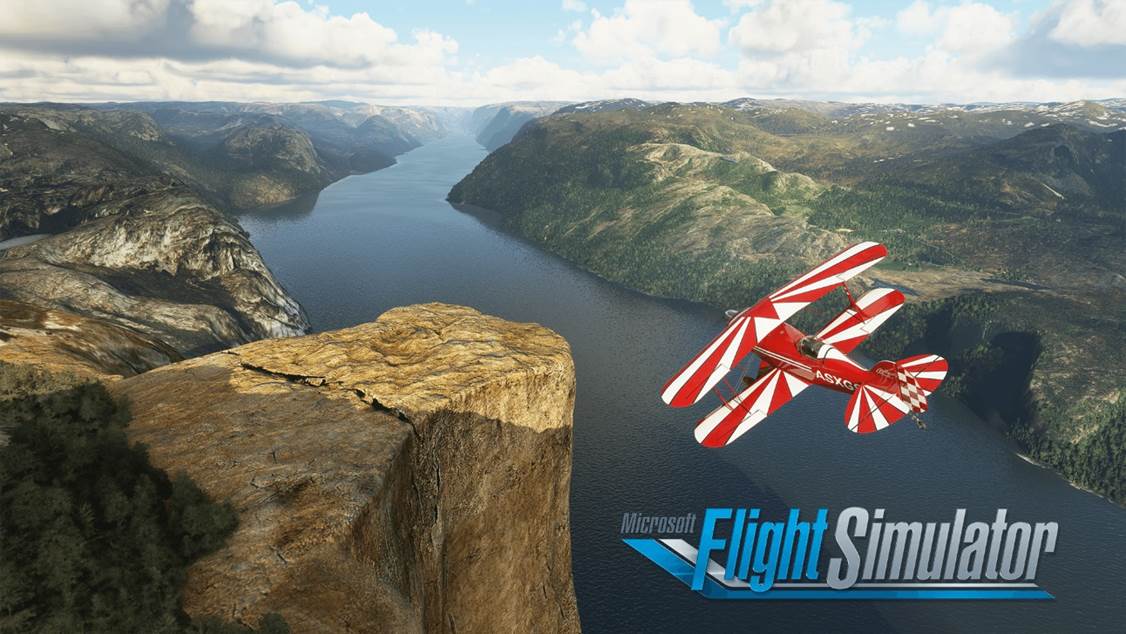 In September 2020, Microsoft shared their vision for continuously improving Microsoft Flight Simulator by bringing meaningful updates to the simulator on a regular basis.

The virtual world in Microsoft’s Flight Simulator is getting its latest major update, one with a focus on Europe’s Nordic countries of Denmark, Finland, Iceland, Norway, and Sweden. Renowned for its natural splendour and architectural wonder, this region has been rendered in its most realistic fidelity yet in World Update V: Nordics. 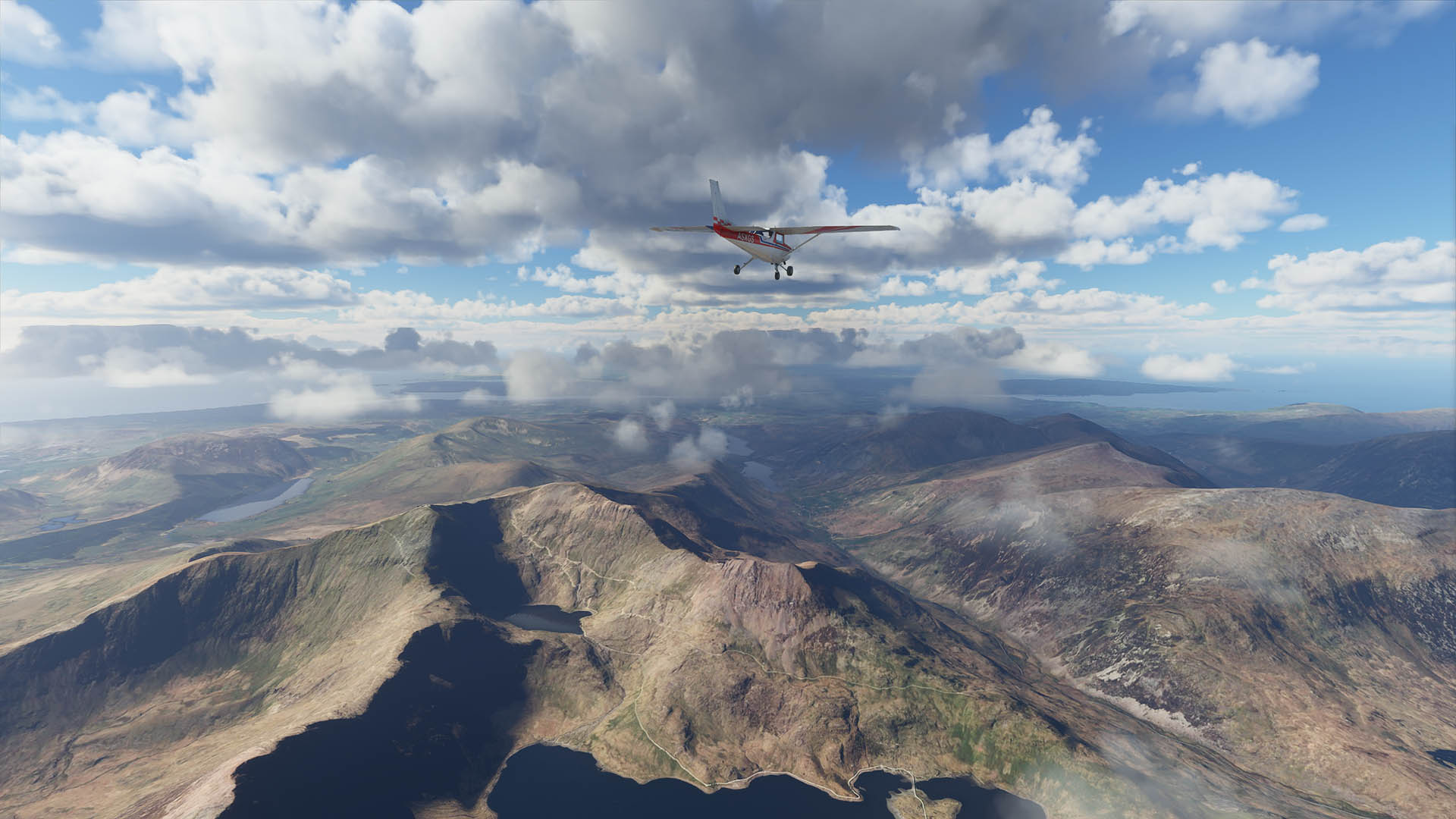 This update also features five bush trips, one for each of the Nordic countries, that show off some the very best elements of these destinations. 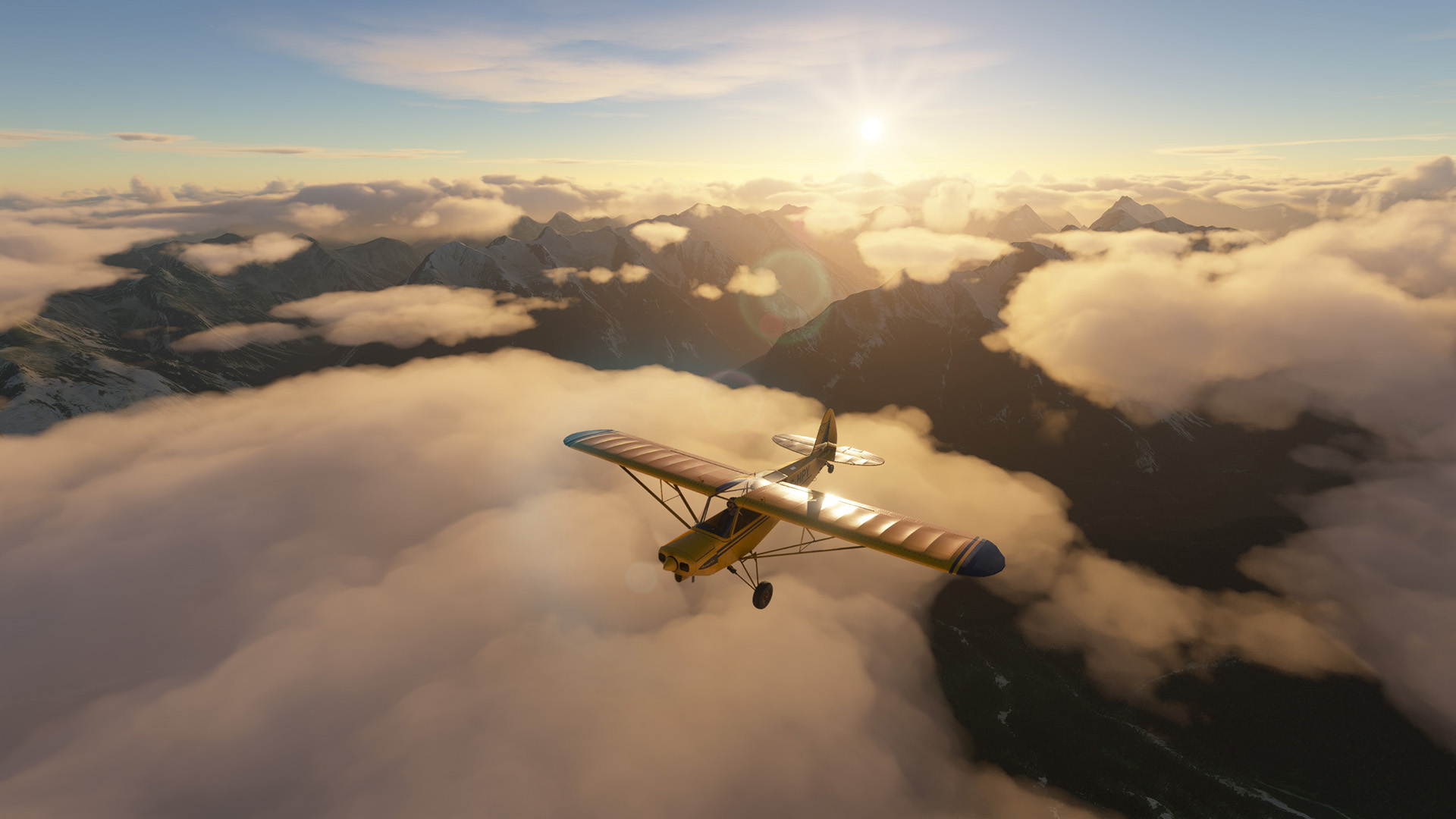 World Update V: Nordics is available FREE to all Microsoft Flight Simulator users. Be sure your simulator is up to date first, then visit the Marketplace to download the latest world update and immerse yourself in this magnificent and expansive corner of the world.  The sky is calling!

Microsoft Flight Simulator is currently available on Xbox Game Pass for PC, Windows 10, and Steam and is coming to Xbox Series X|S on July 27th, 2021.