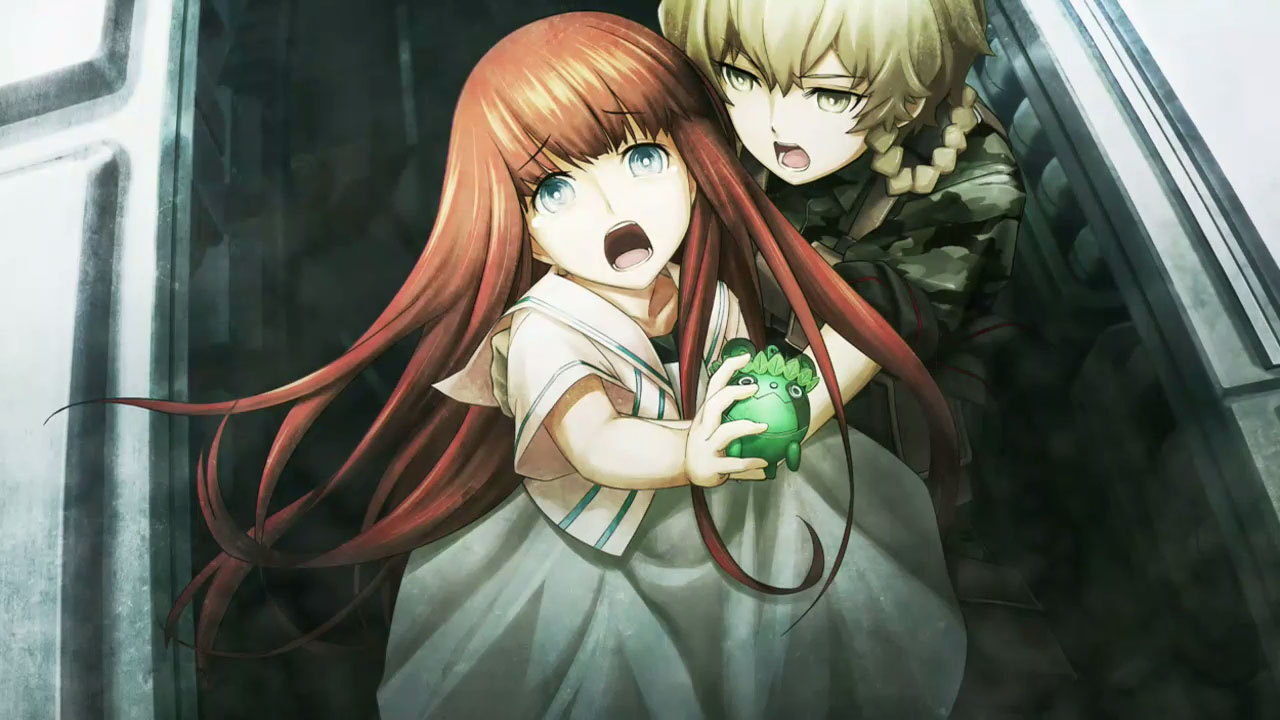 Tokyo-based company MAGES. is pleased to announce that they are bringing the acclaimed visual novel STEINS;GATE to Steam.

Set in the summer of 2010 in the famous town of Akihabara, self-proclaimed mad scientist Rintaro Okabe accidentally discovers that one of his inventions is capable of sending email messages into the past. With this new discovery, Rintaro and his friends are thrown into a world of constantly shifting timelines where one wrong move can alter the future. 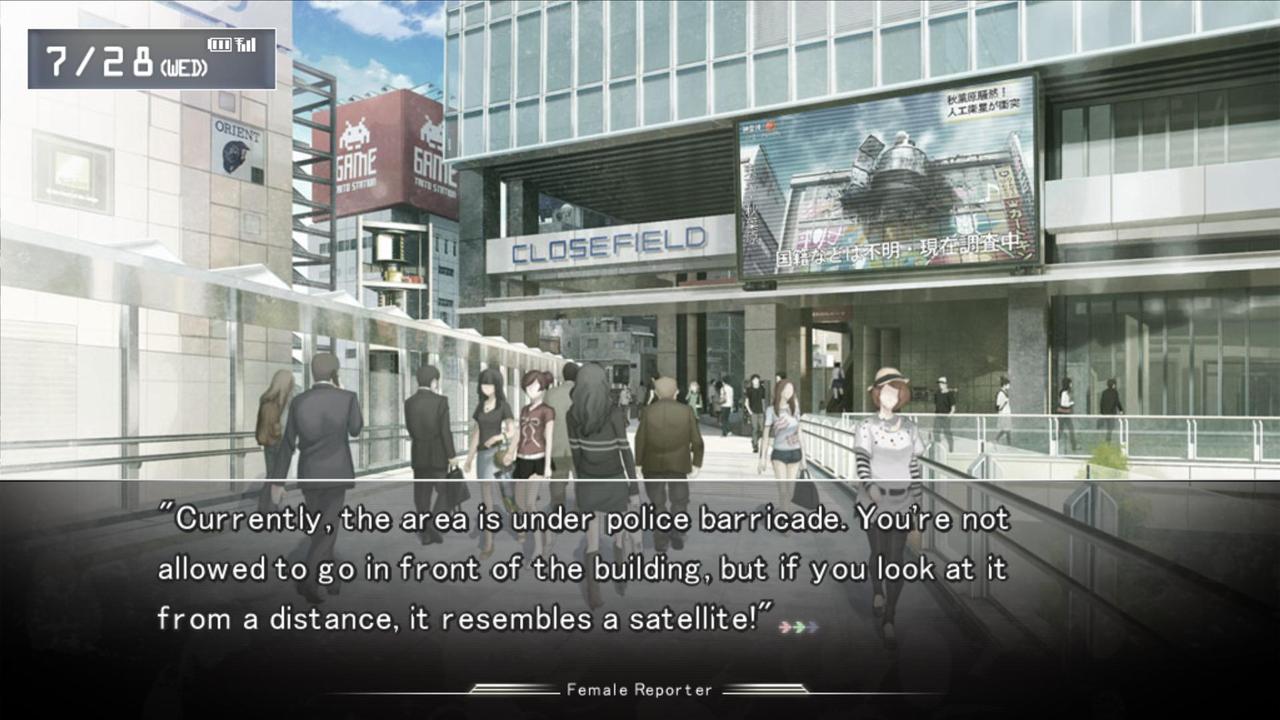 Originally released in 2009, STEINS;GATE is a hypothetical science adventure game featuring nonlinear plot lines and branching scenarios with many different endings to discover. Today it remains one of the most popular Visual Novels around with a #10 popularity ranking and a #2 overall rating on The Visual Novel Database. Praised for its multi-layered characters and intertwining storylines, the game has been adapted into several different forms of media including a manga series, a highly successful anime series, and also a film.

Leap back in time and experience the thrilling original STEINS;GATE coming September 8th, 2016 to Windows PC via Steam!