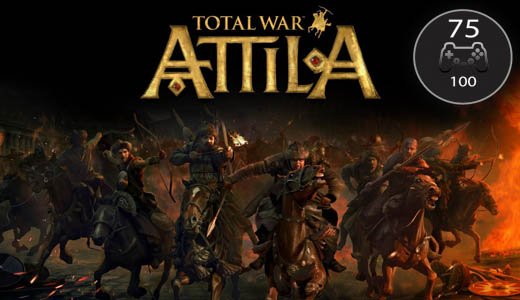 During my time with Creative Assembly’s recent entry into the Total War series with Total War: Attila, I have had mixed feelings about whether I like it or not. This is really one of those games that you must be in the mood to play.

I also seemed to enjoy the game more as time went on and as I developed an attachment to my chosen faction.

Total War: Attila is set in 395 AD in roughly the area that is Europe today with some surrounding parts of the Middle-East and North Africa also in play.

The focus of this game is on the legendary figure Attila the Hun. At your disposal are a variety of factions categorised as Barbarian Kingdoms, Great Migrators, Nomadic Tribes, Roman Empire and Eastern Empires. 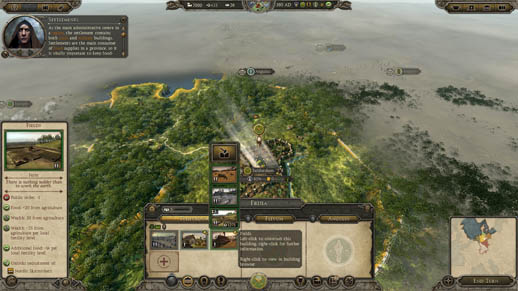 These categories are all very different to use and require vastly different strategies. For instance, the Nomadic Tribes cannot take territories and instead focus on raiding and using units as mobile bases.

This, while sounds interesting, was just something I failed to enjoy. Inside each category there is between one to five different factions to choose from.

Despite my attempts at playing selected factions from all the different categories, the only one that actually hooked me was the Barbarian Kingdoms. For a variety of different reasons, I just didn’t enjoy using any of the other factions. 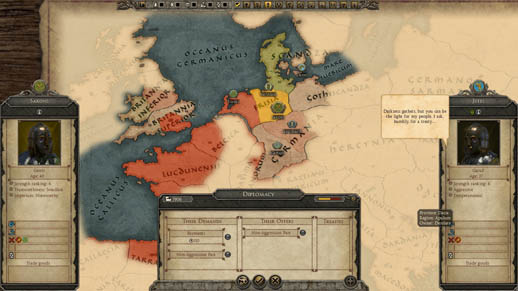 Like previous entries in the series, Total War: Attila mixes a unique blend of turn based strategy with epic real time battles featuring thousands of troops. Each turn you do your usual mix of constructing buildings, recruiting troops, managing internal and external affairs and moving troops around the map.

The world map spans an enormously large area with your overall objective to control a certain number of territories. Littered throughout the area is various factions from the time period. 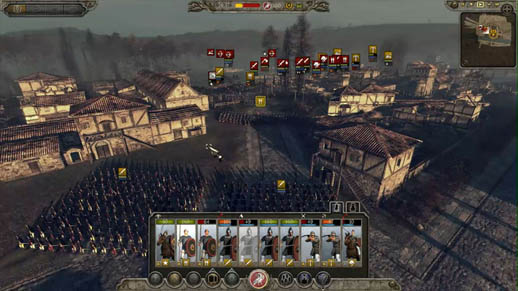 Managing your empire proves to be a very tedious task. There are so many aspects you must look after that it is initially off-putting and eventually just dull.

To me it felt like work, not the experience I am looking for when I go to play games. That isn’t to say that things aren’t done adequately, most parts do their job reasonably well. It is just when compiled together things start to get a bit too much to actually care about. 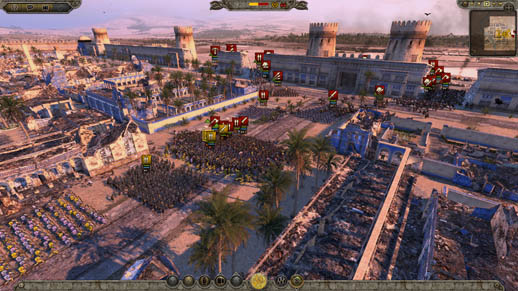 Some (but definitely not all) of the things you must manage includes diplomacy with other empires, various aspects of your cities such as happiness, sanitation, population and food, overall finances of your empire, various offices in your empire, skill points of generals and armies as well construction of various buildings.

I didn’t find any very satisfying or enjoyable to actually do, they just took time.

The game is also very slow paced and takes tens of hours to complete. 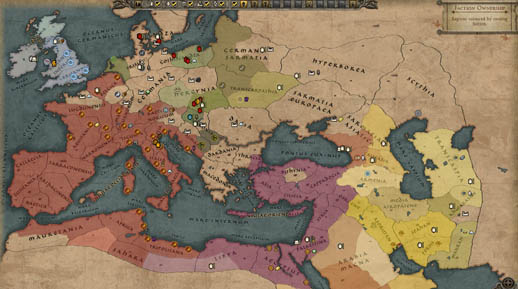 As a result of this, turns aren’t always that eventful which can make the game kind of dull at times. This is made worse by very long load times in-between turns while the insanely large number of other factions complete their turns.

Inside of battles is where Total War: Attila really stands out from their competition.

On the battlefield you control hundreds to thousands of troops in real time. 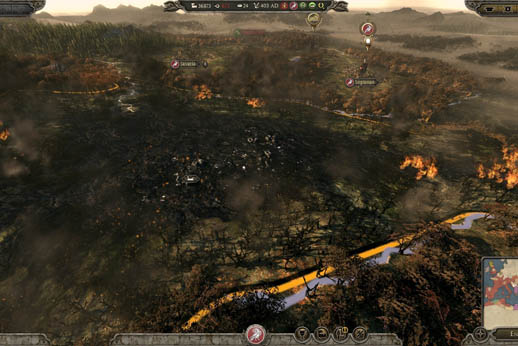 Strategy is the key in every battle, making the difference between an epic defeat and an epic victory. This takes the form of figuring out how and where you will attack, ensuring proper battle formations, using different abilities for your units and actively adapting to enemy movements. 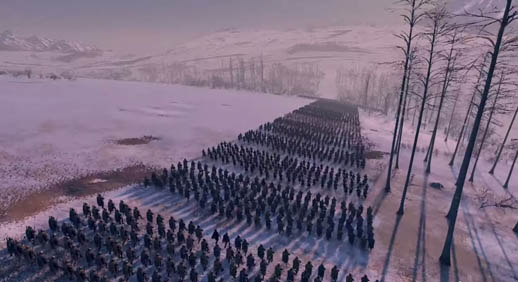 I didn’t find this as much the case in Total War: Attila, although the enemy did occasionally make some really dumbfounding decisions. Instead I typically found myself focusing on taking down the enemy morale to rout the enemy.

The morale system, although not very well balanced, is both complex and well implemented. It adds a new layer of strategy to the combat that makes it generally more enjoyable. 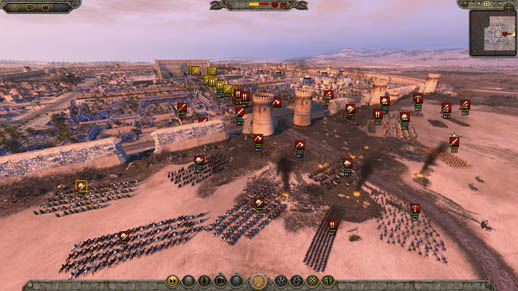 In battles I often set diversions to sneakily take key locations that boosted my morale or choose the less damaging but more morale draining whistling shots for my archers.

The system is easy to exploit though. Killing the enemy general will often lead to all enemy troops routing very easily. I once had 5 or 6 enemy units flee from my lone battered general unit just because their general had recently being killed. 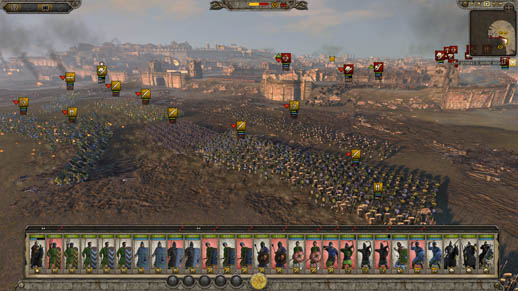 Both the sound and visuals for the game can best be described as satisfactory but uninspired. Something that does the job but will not be remembered for being particularly good or awful.

This was especially disappointing for the music as a decent soundtrack to listen to would have complimented the slow style of the game quiet well. 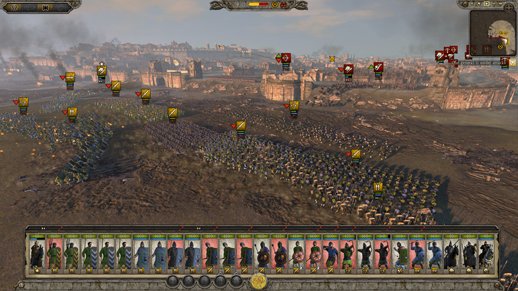 Although it does fall short in empire management aspects, it does do the epic battles and world domination that the Total War series is known for quiet well.

If you are new to the Total War series, I would probably recommend you start elsewhere. Series veterans that are longing for the next Total War experience however will likely find exactly what they are looking for here.