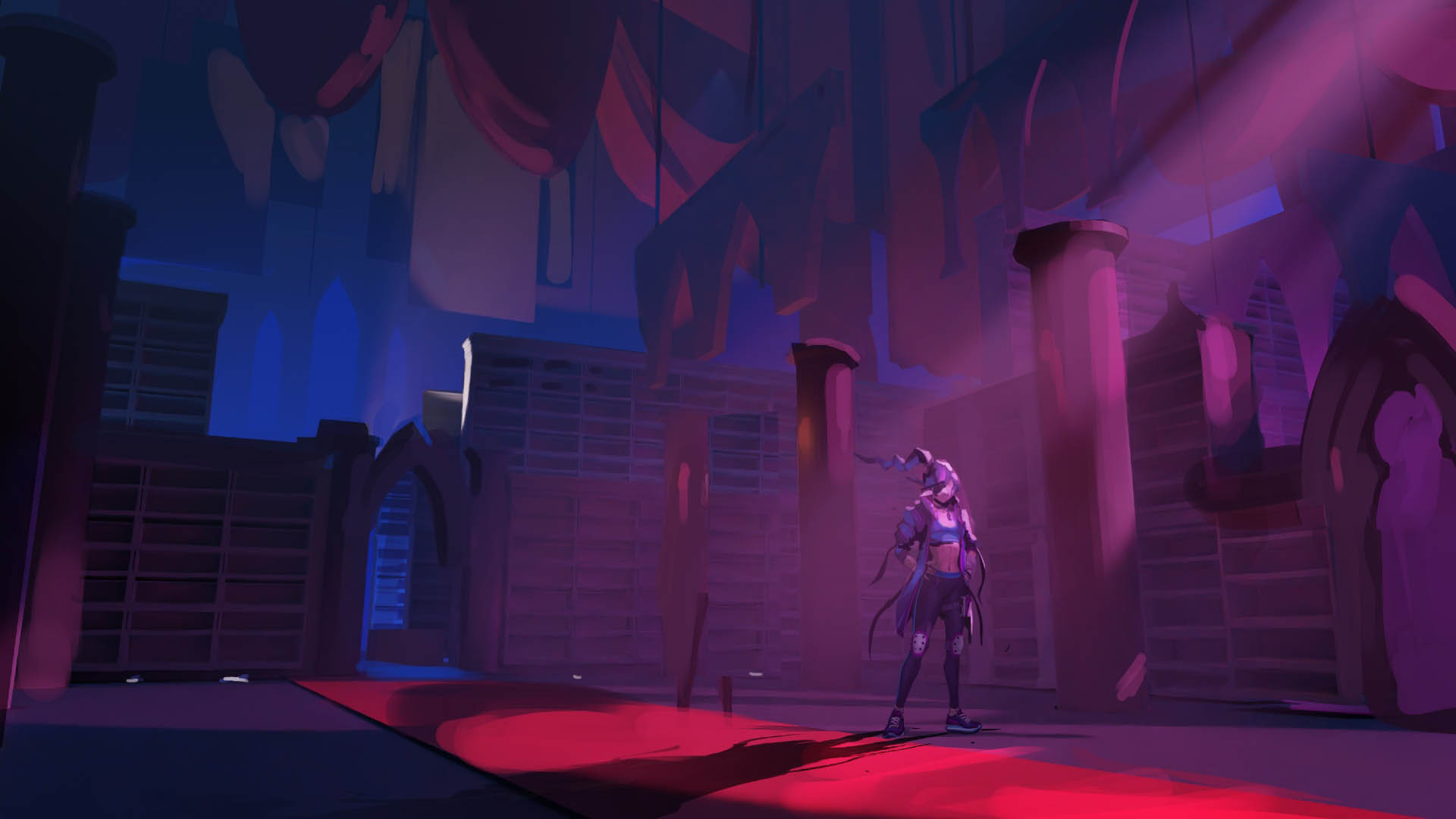 All in! Games (known for publishing Ghostrunner, Chernobylite, more) revealed its own internal development studio, Ironbird Creations, today during Gamescom’s Opening Night Live along with a teaser for their new IP, Phantom Hellcat.

Break a leg as Jolene, a rebellious young woman who makes the grave mistake of breaking the seal upon a cursed theater filled with dangerous dimensions full of pompous props. The theater’s seal holding back the darkness weakens until the evil trapped within takes Jolene’s mother hostage. Soon, twisted stories of humanity will begin to escape and wreak havoc upon the world.

Knock foes around the environment, bringing a set wall crashing down, or launching opponents into the band pit toward their demise. Jump, dash, and slash utilizing the powers sealed within mysterious character masks to strengthen Jolene’s stats and learn new abilities to build up visceral combo scores in each scenario. Traverse along dynamic 3D / 2D camera-shifting perspectives with laser-sharp platforming controls throughout beautiful, hand-crafted theater sets.

Claim a stake in a Transylvanian bibliotheque castle possibly full of vampires. Venture across other theatrical plays inspired by pop culture and ensure Jolene has the starring role in them all, no matter who she has to cut down. Turn the surroundings and props from these worlds into extra weapons to use against enigmatic enemies as well as opportunities for character growth. 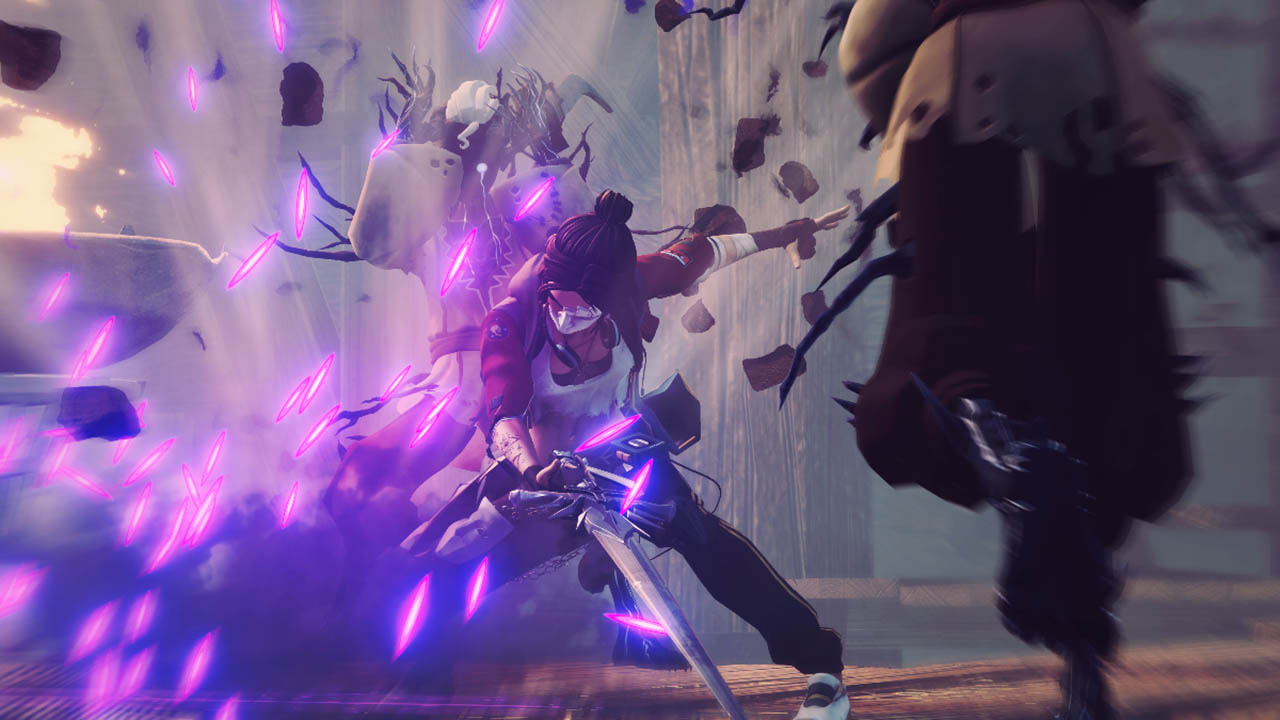 “Ironbird Creations was established in an effort to create high-quality new action IPs,” said Norman Lenda, Creative Director of Ironbird Creations. “The team has a lot of nostalgia for the era of action games from the 2010’s and wanted to revisit it together. Lately action games have leaned more toward the ‘souls-like’ and ‘rogue-like’ subgenres and are missing the classic DNA. Phantom Hellcat will bring hack-n-slash titles back to their roots!”