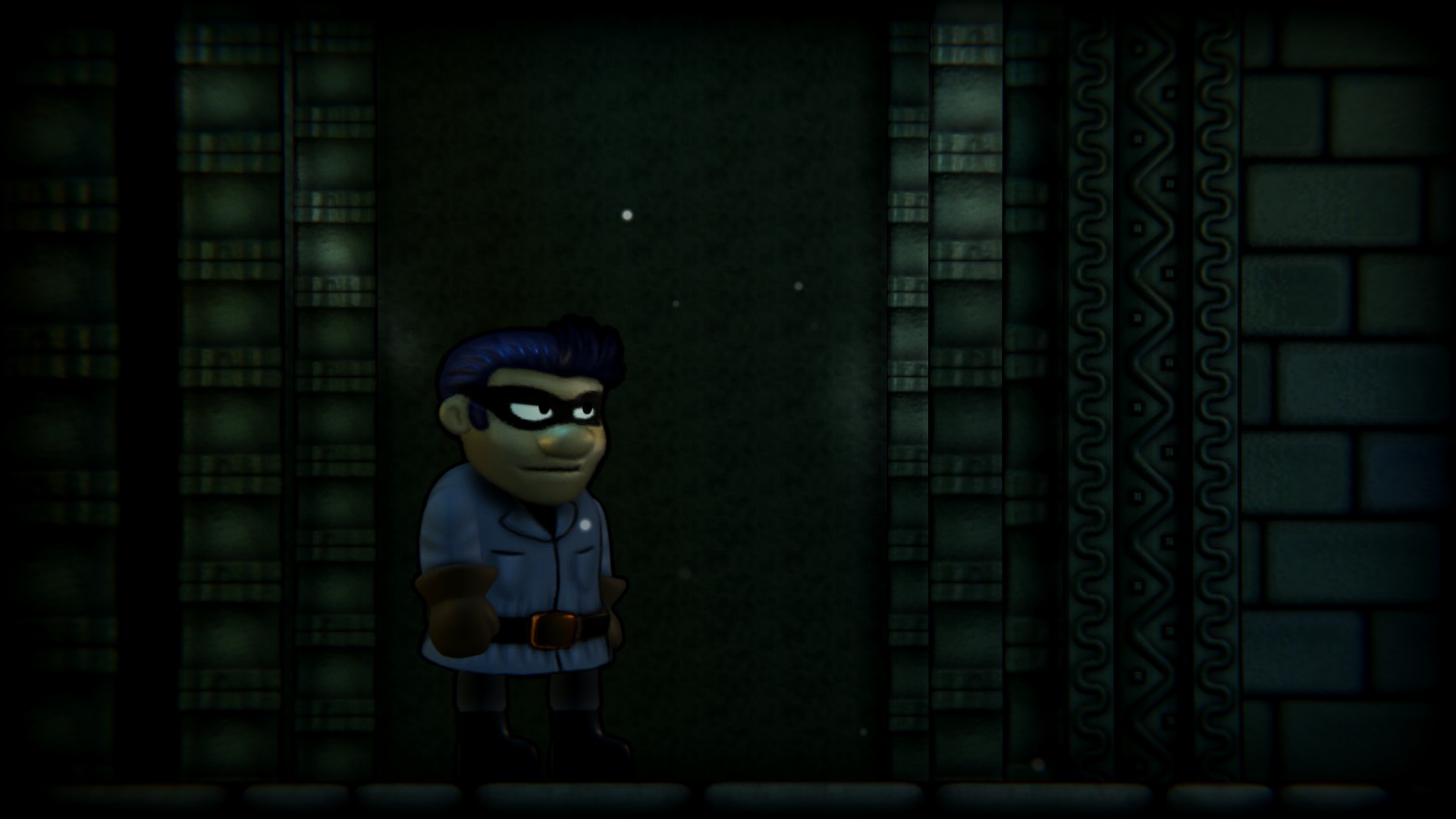 Kiss Publishing and Pixel Reign today announced that the action puzzle platformer, Robbie Swifthand and the Orb of Mysteries, is available today for preorder on the Nintendo Store ahead of its release on Nintendo Switch on August 1st, 2019.

Already available on Steam with Playstation 4 and Xbox One versions planned, Robbie Swifthand is a hardcore 2D platformer featuring psychologically maddening Levels designed to deceive, outsmart, surprise or confuse the player, all while providing a sadistically enjoyable experience.

“Robbie Swifthand was born out of our love for high difficulty 2D platformers and our slightly sick sense of humor,” said Angelos Gkamiliaris from Pixel Reign. “The Levels have obstacles with minds of their own where everything is designed to kill you. Or at least to inflict severe psychological pain that will drive even the most hardcore platformer enthusiast to madness.”

“We are delighted to release our first Nintendo Switch title and are very proud that it has been received so well,” said Darryl Still, CEO of Kiss Publishing. “Working with Angelos and his team has been a pleasure and they have produced a crackerjack of a game.” 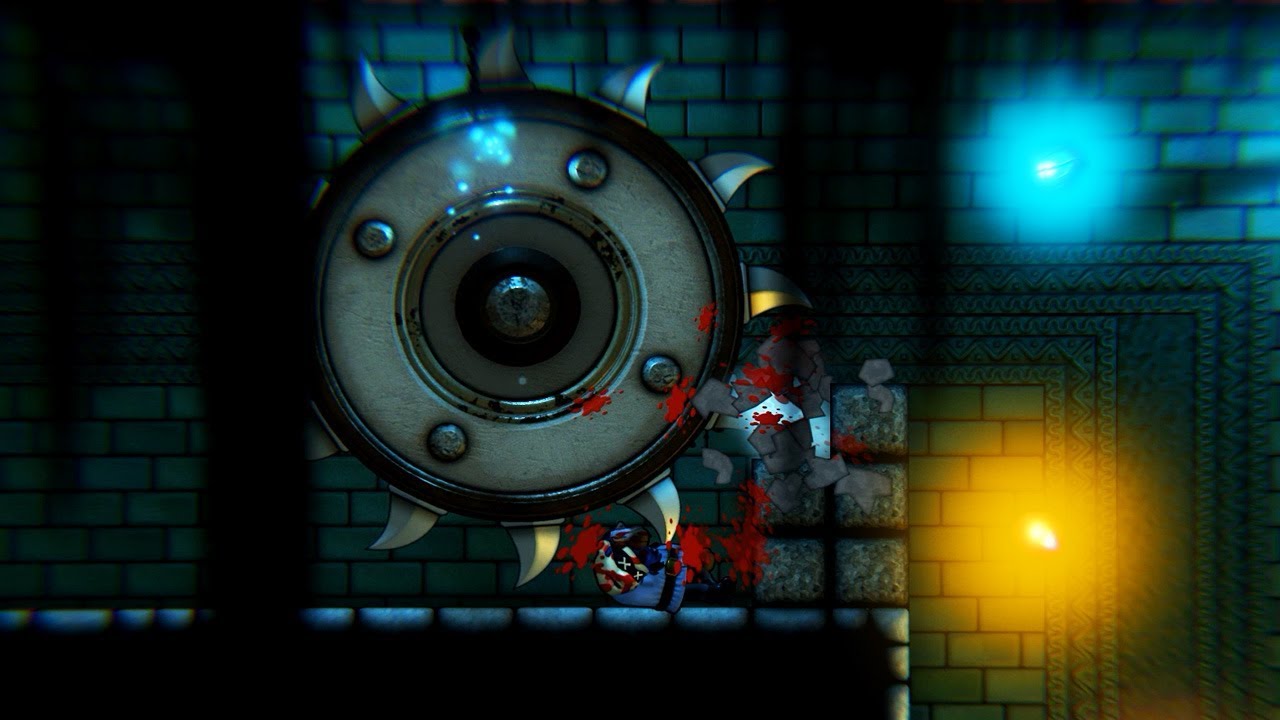 Sent to save humanity, Robbie Swifthand is not your usual hero, as his only driving force is treasure. So when he is summoned into the temple by a little spirit and tasked with finding the three parts of the Orb of Mystery, Robbie takes this as a quick cash grab opportunity and immediately accepts. It’s a temple full of treasure, after all! But Robbie soon finds out that not everything is as it seems…

The goal in each Level is to find the orb and throw it into the yellow vortex, utilizing platforming mechanics such as running, jumping, crouching and even flying while trying to evade numerous traps like falling platforms, swinging axes, electricity balls, flamethrowers and many more fatal obstacles along the way. 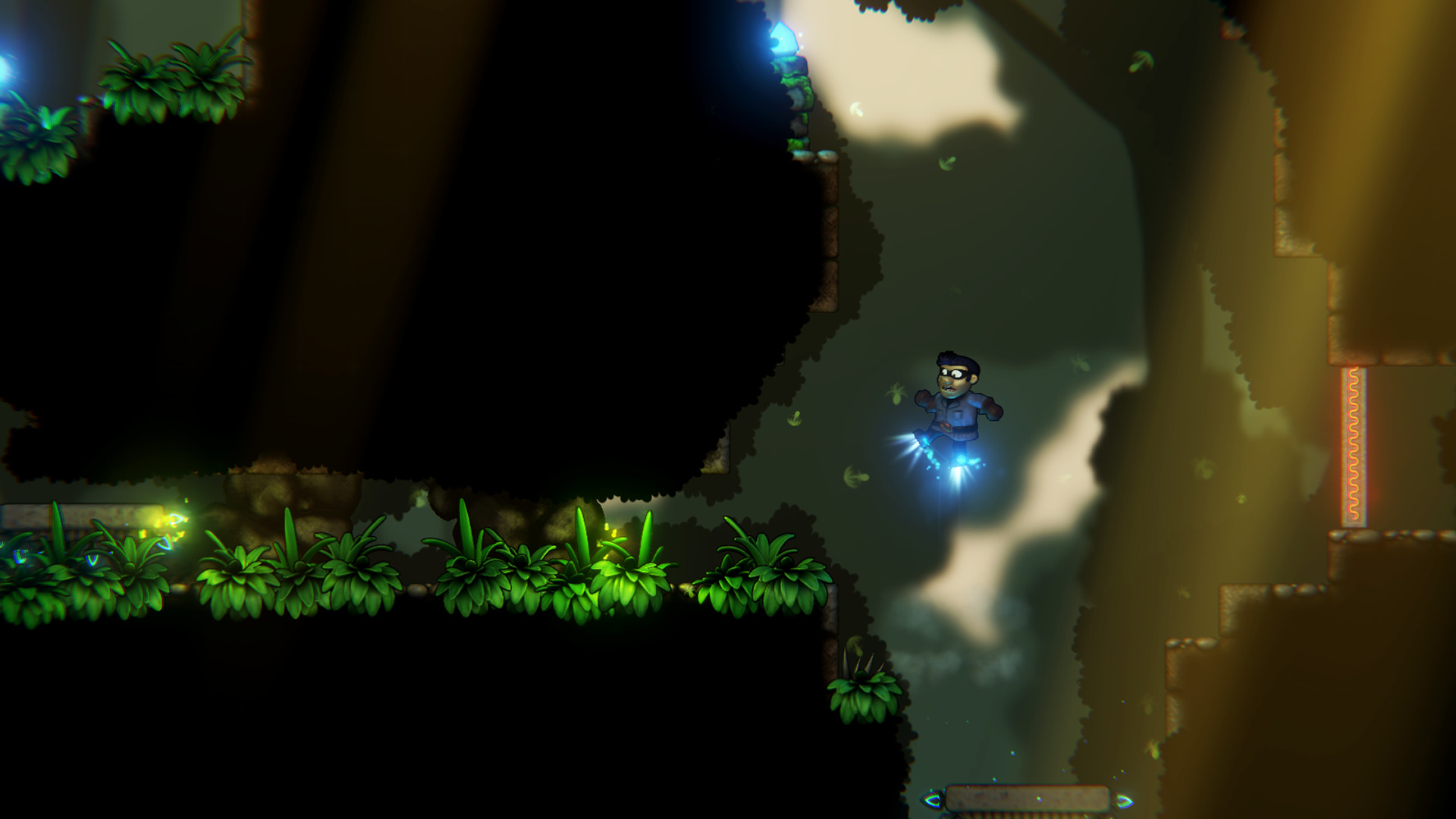 Robbie Swifthand has already been nominated for four awards including the Nordic Game Discovery Contest 2019, the Indie Game Cup at White Nights 2018 in Prague and the Indie Prize at Casual Connect London 2018.