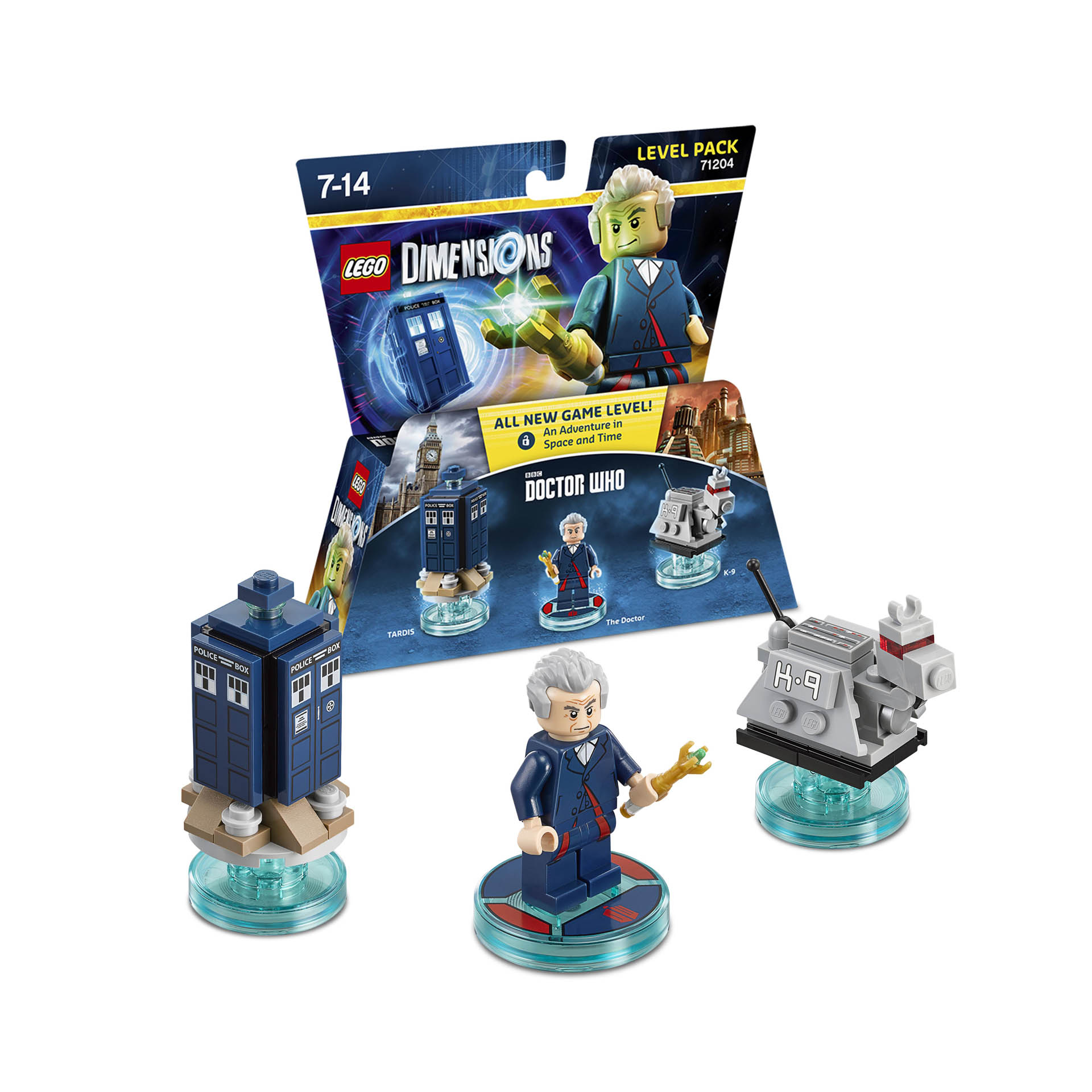 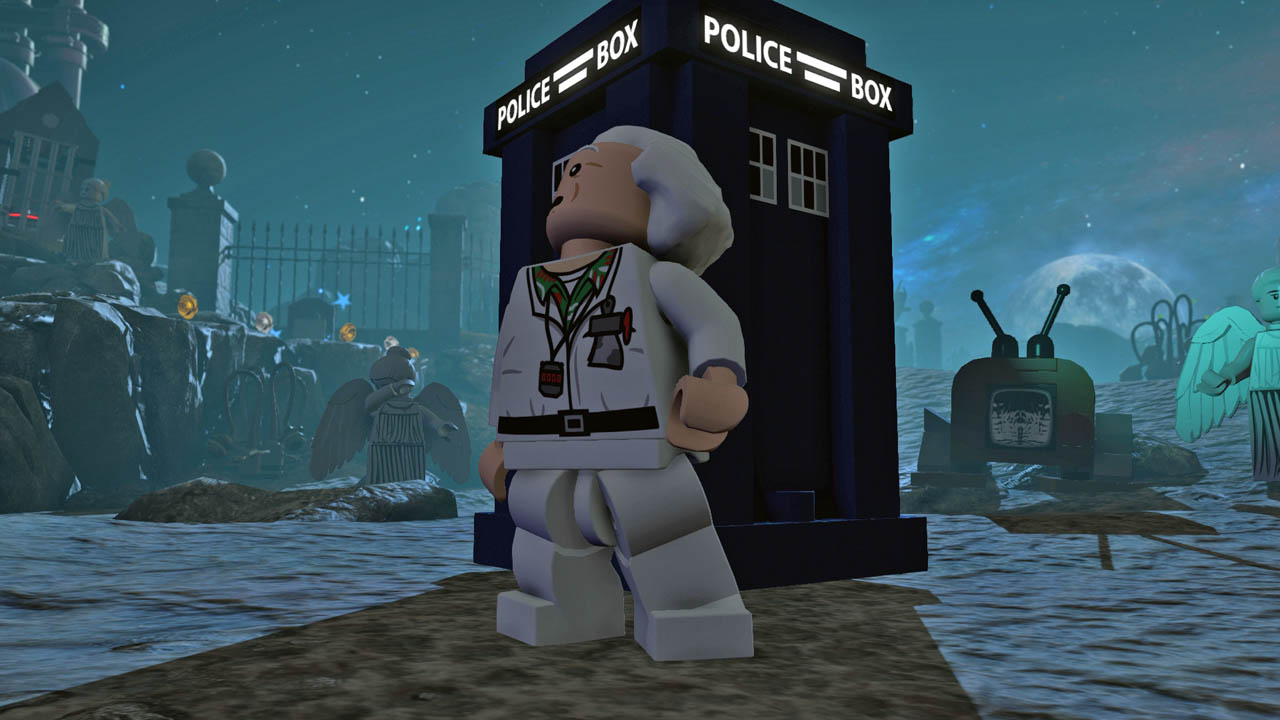 Doctor Who, which has never before been in a LEGO videogame, will be playable in the LEGO Dimensions Starter Pack with a complete Doctor Who Level where the game’s heroes continue their quest while encountering Daleks, Cybermen and other adversaries from the Whoniverse.

Fans who want more Doctor Who in LEGO Dimensions will be able to purchase the Doctor Who Level Pack which includes an additional mission-based Doctor Who Level, along with a LEGO minifigure of the 12th Doctor and LEGO models of the TARDIS and K-9, all playable in the game. 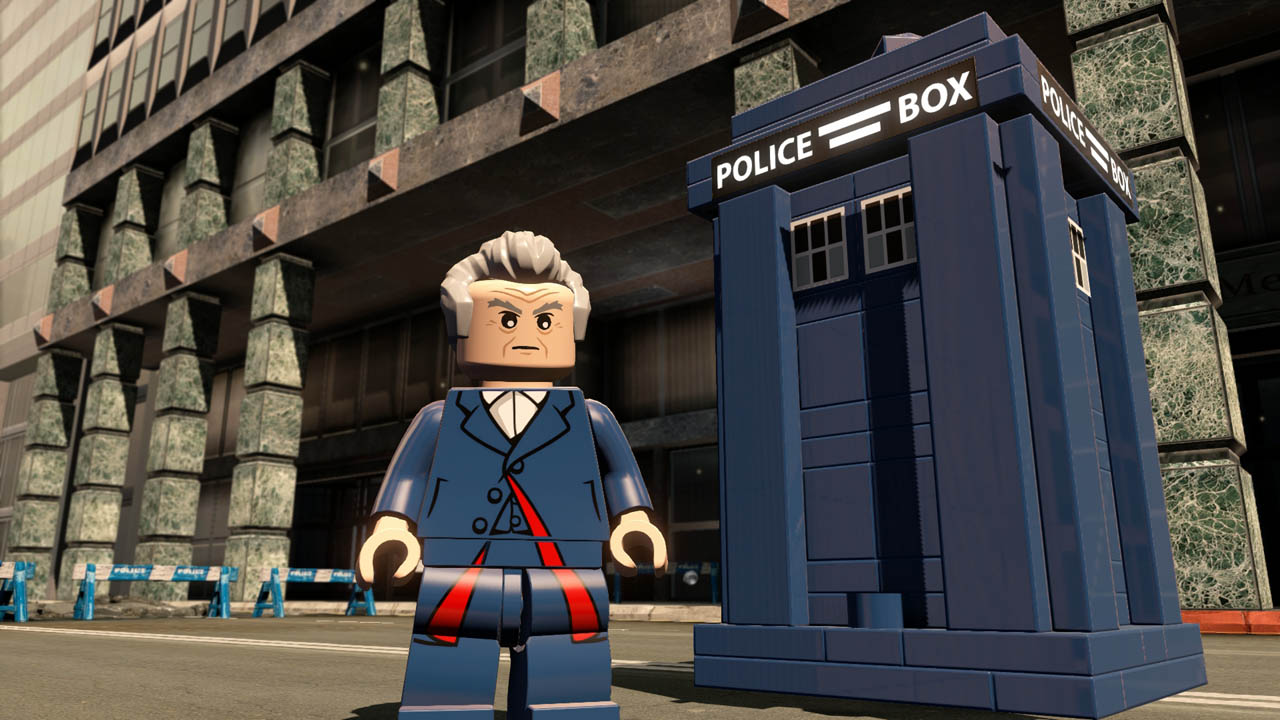 When the 12th Doctor is defeated in the Level, he returns as the 1st Doctor and then regenerates back up to the 12th Doctor again.  The interior of the TARDIS will reflect the corresponding Doctor the player embodies or can be manually selected.  There’s even a jukebox inside where players can choose among different versions of the Doctor Who theme music.  The TARDIS and K-9 models can each be physically built and then rebuilt twice to do entirely different things in the digital game for massive variety.

There will also be a Doctor Who Fun Pack, which includes a playable Cyberman minifigure and Dalek model which can be physically built and then rebuilt twice for a total of three different objects. 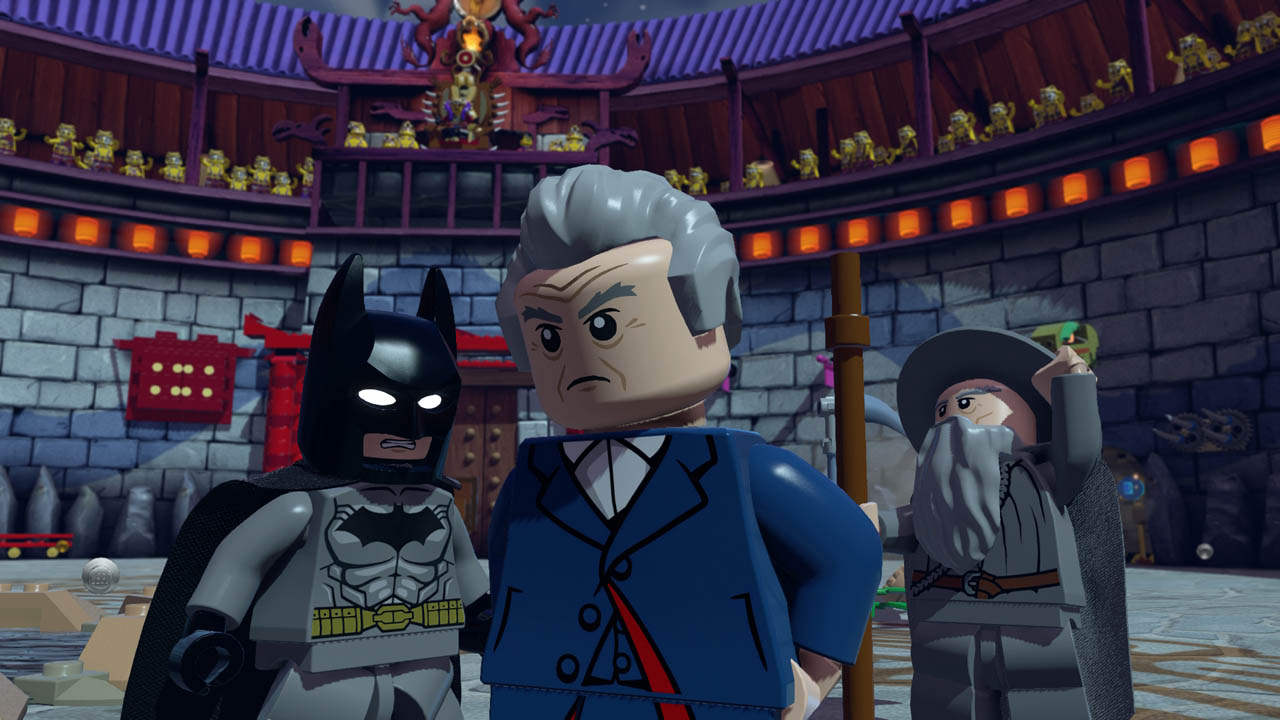