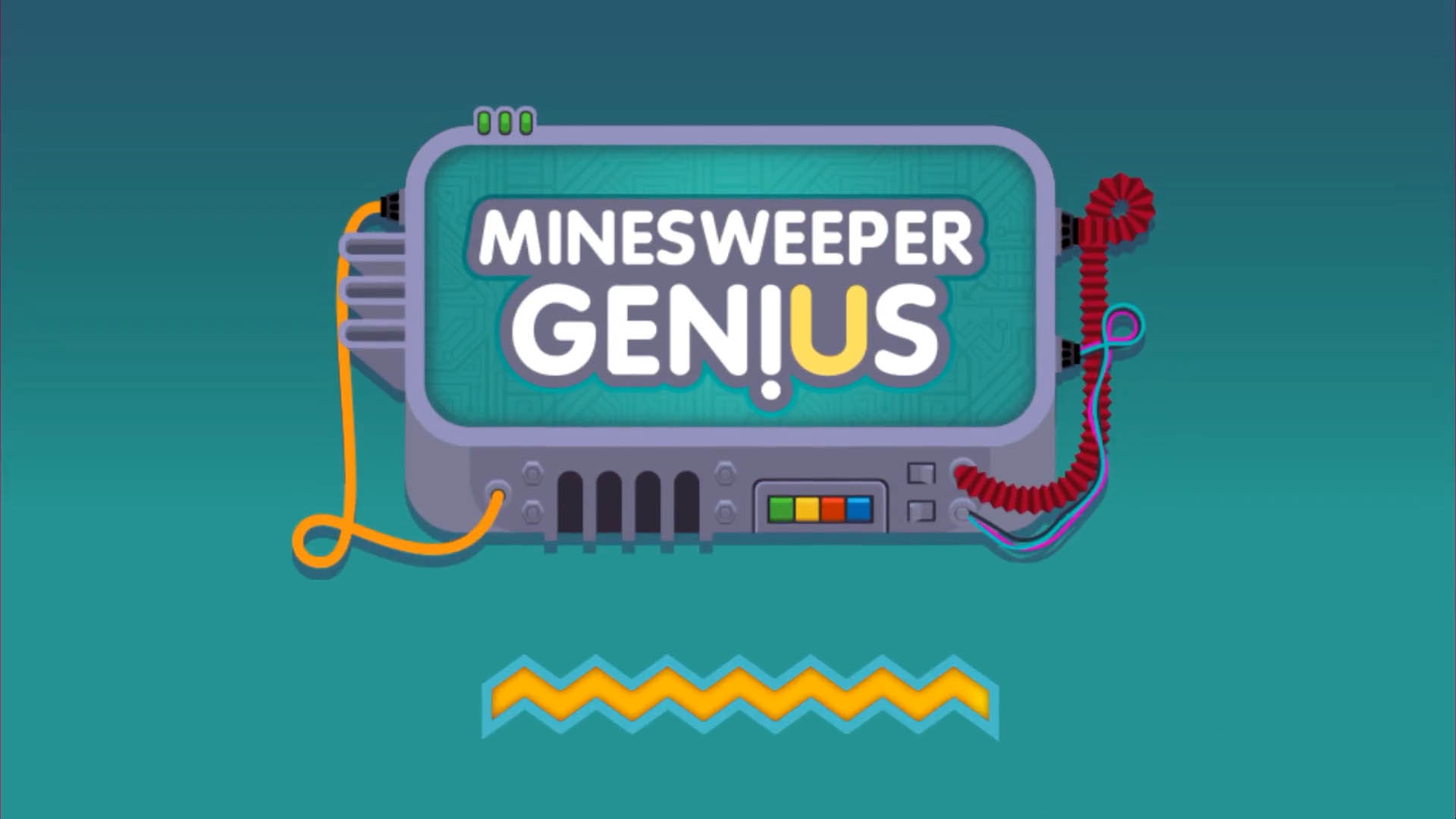 Remember Minesweeper? It’s back, but on steroids. Sort of.

Minesweeper Genius, is a modern take on the classic game of logic from developer Mgaia Studio and publisher Blowfish Studios.

In Minesweeper Genius, aliens have acquired Aristotle’s DNA and cloned him to conduct experiments in labs filled with explosive land mines. It’s up to players to sweep their way through each level, moving Aristotle from one square to the next en route to the exit while avoiding subterranean dangers. Numbers on each row and column indicate how many mines are near, tasking players with working out where they are without making a costly mistake. 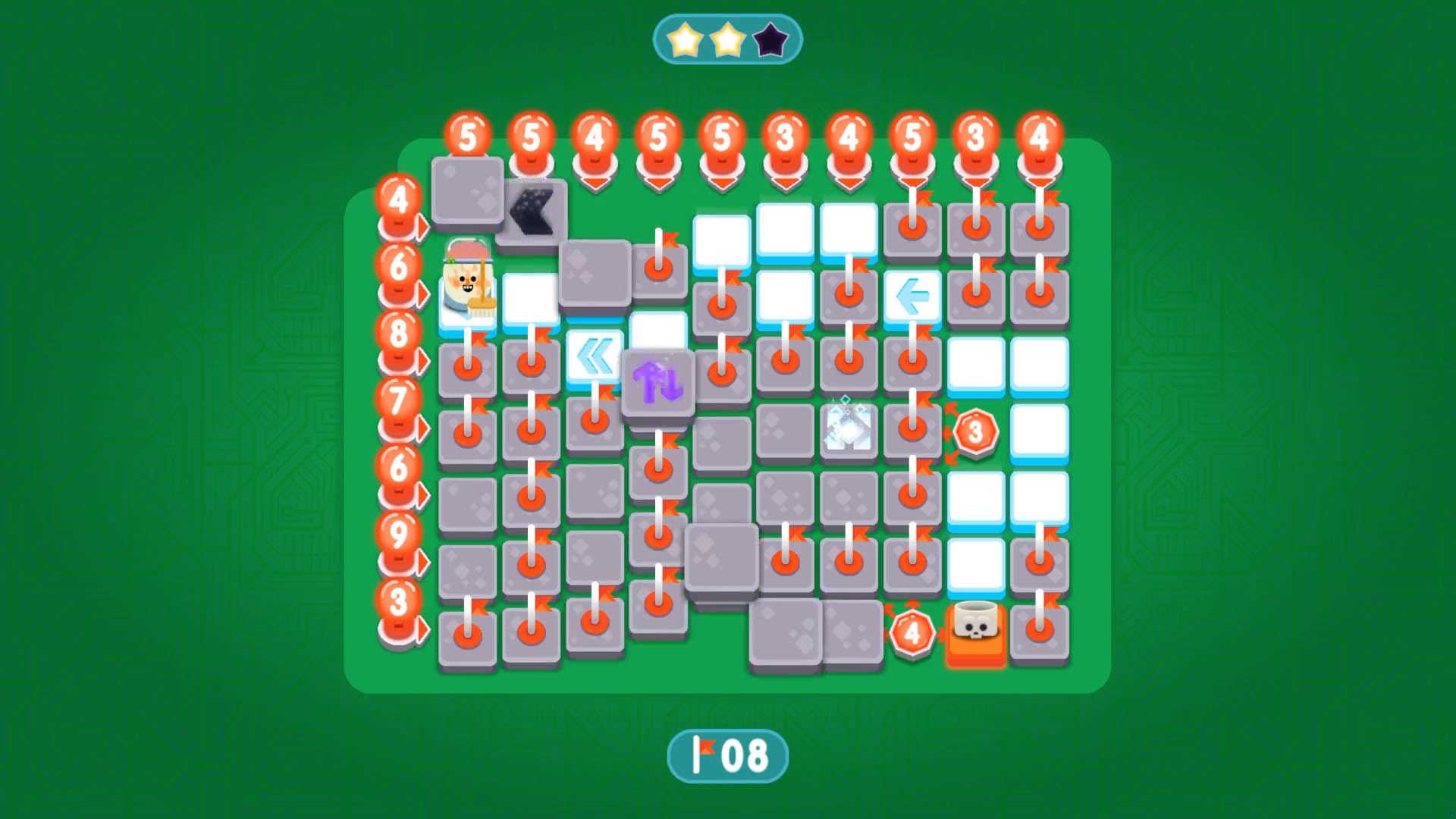 Aristotle’s challenge gets more complicated when special tiles come into play, introducing new obstacles that alter or restrict his movement around the alien labs. Use flags to keep track of where hidden hazards are and enjoy relaxing music while working out solutions.

Minesweeper Genius helps make the rules of Minesweeper more accessible with a learning curve that acclimates players to the mechanics and logic required to solve puzzles in the game’s 130 standard levels. Puzzle experts can then try to sweep through the 55 extra difficult stages. Conquer everything and need a new test? Take on the console-exclusive Custom Level mode, where new puzzles are procedurally generated based on adjustable settings. 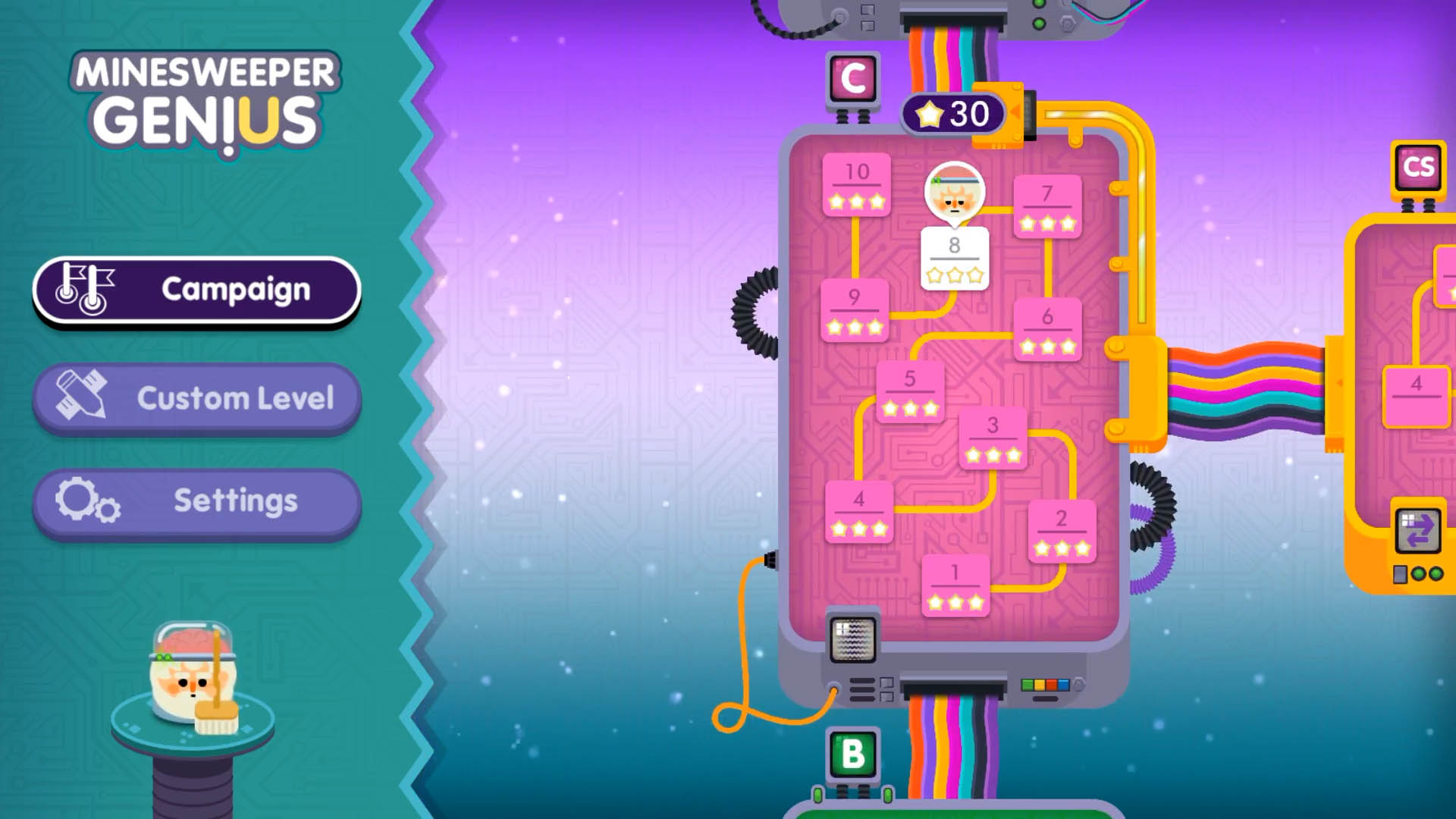 “Minesweeper Genius takes me back to our uni days, when we’d procrastinate on preparing for exams by trying to conquer the most ridiculous Minesweepergrids possible,” said Ben Lee, CEO, Blowfish Studios. “I look forward to a new generation enjoying Mgaia’s wonderfully original take on this classic experience now that Minesweeper Genius is available for consoles.”

Minesweeper Genius is now available on Nintendo Switch, PlayStation 4, and Xbox One.