LEGO The Incredibles 2 (Xbox One) Review 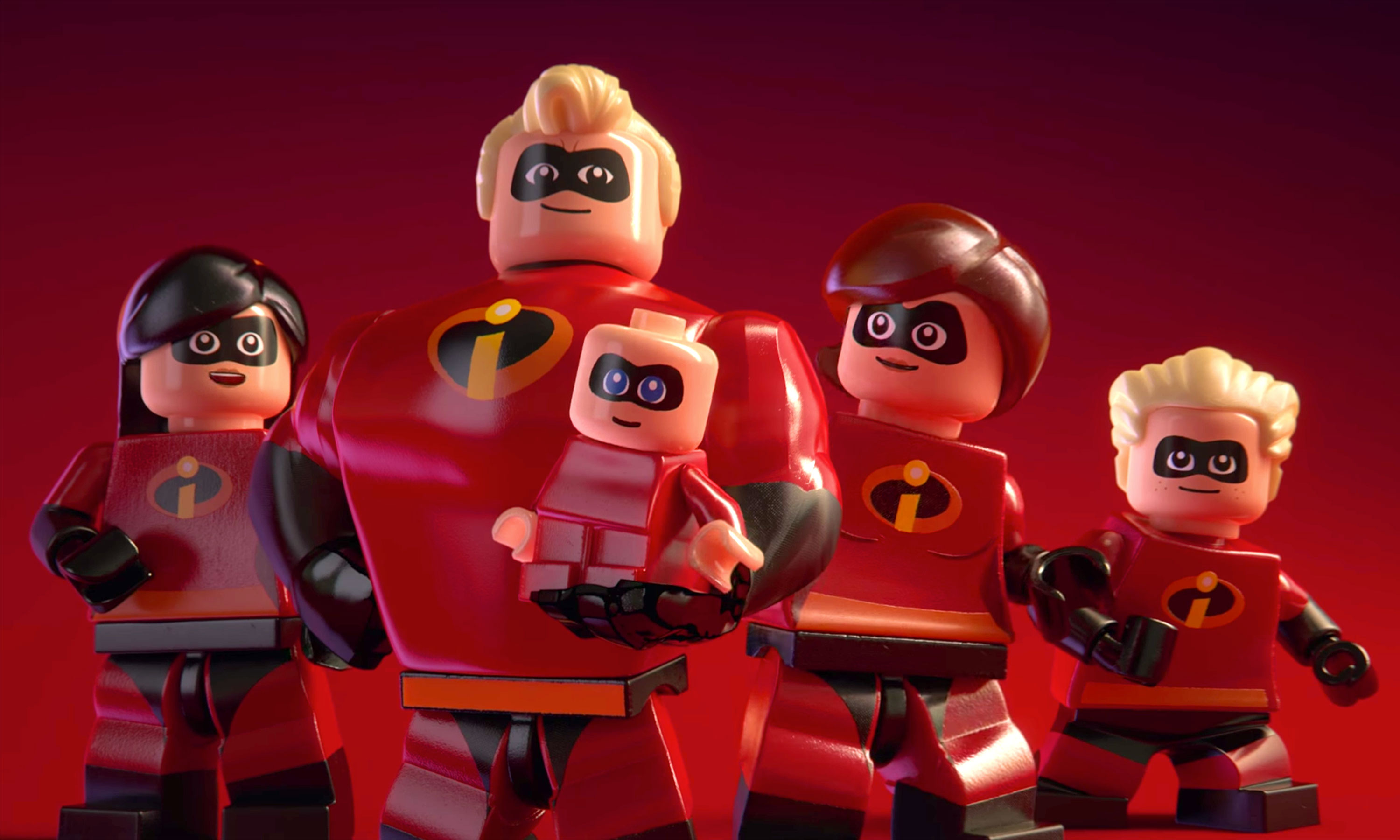 This might be a bold statement but I think this is the best Lego game so far. Actually, that is a bold statement but with two young children, more nieces and nephews than I can count, and numerous titles and hours sunk into those games, I think I can safely back that up.

Lego The Incredibles 2 is your traditional Lego game where you control a range of superheroes and progress through a storyline, complete various open world missions, all the while collecting golden bricks. The game unsurprisingly follows the storyline from the movie of the same name so yes you’ll get to live out your fantasy of being super strong, stretchy, invisible or fast (not to mention all of the other powers you’ll unlock along the way). 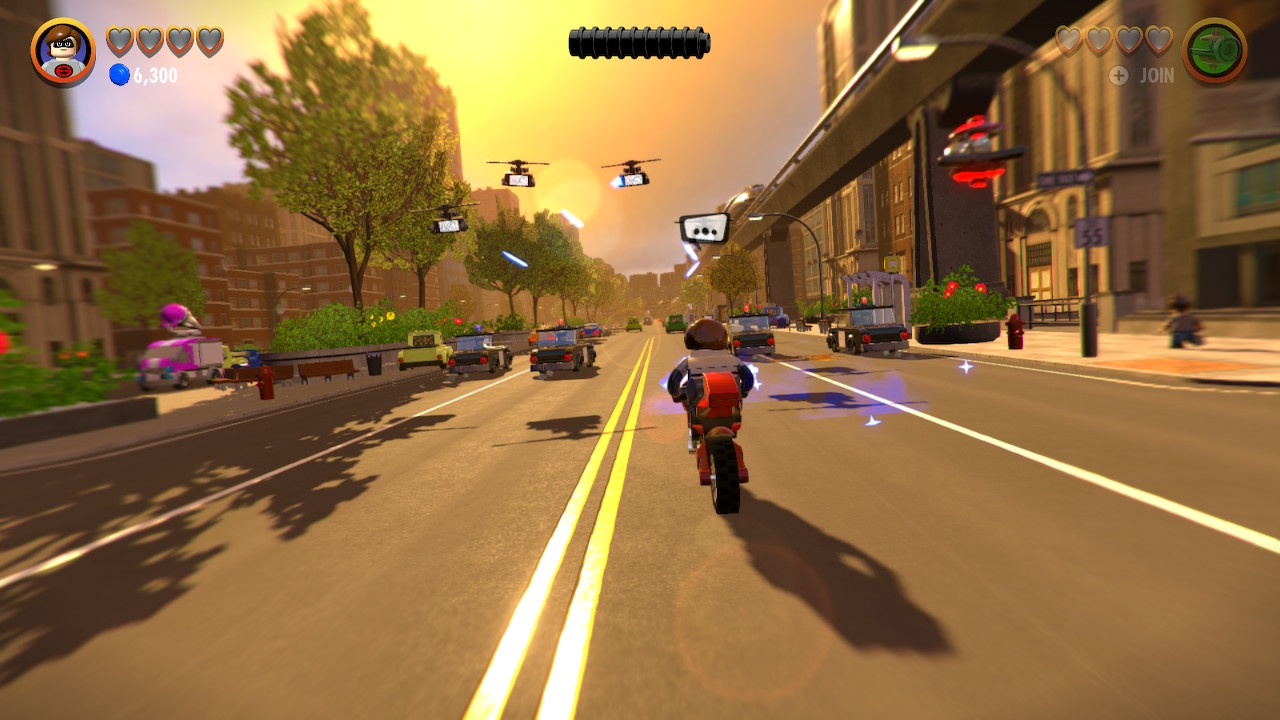 The storyline is great with hilarious dialogue and really interesting mechanics in the missions that really emphasise the use of each hero’s unique powers, this will be familiar to anyone that has played any of the Lego games before but this seemed to be more ‘hey here’s a funny way to use your powers’ and less about ‘do x thing to open x area to pummel x baddies’. Again, this isn’t dissimilar to other games but it feels different.

One of the best new mechanics was the family build.

When you have enough golden bricks, you can choose to charge a specific area by filling energy bars by rapidly tapping the B button (XB) and switching between each of the Incredibles to gain and maintain a charge. This can take a bit of coordination as the charge slowly drops when you stop pressing B so speed is key to this. Once you’ve charged all bars, you’ll build a new area that you can explore. Pretty neat. Oh yea the new supers are pretty amazing too. I don’t want to spoil too much so jump in and see what I mean. 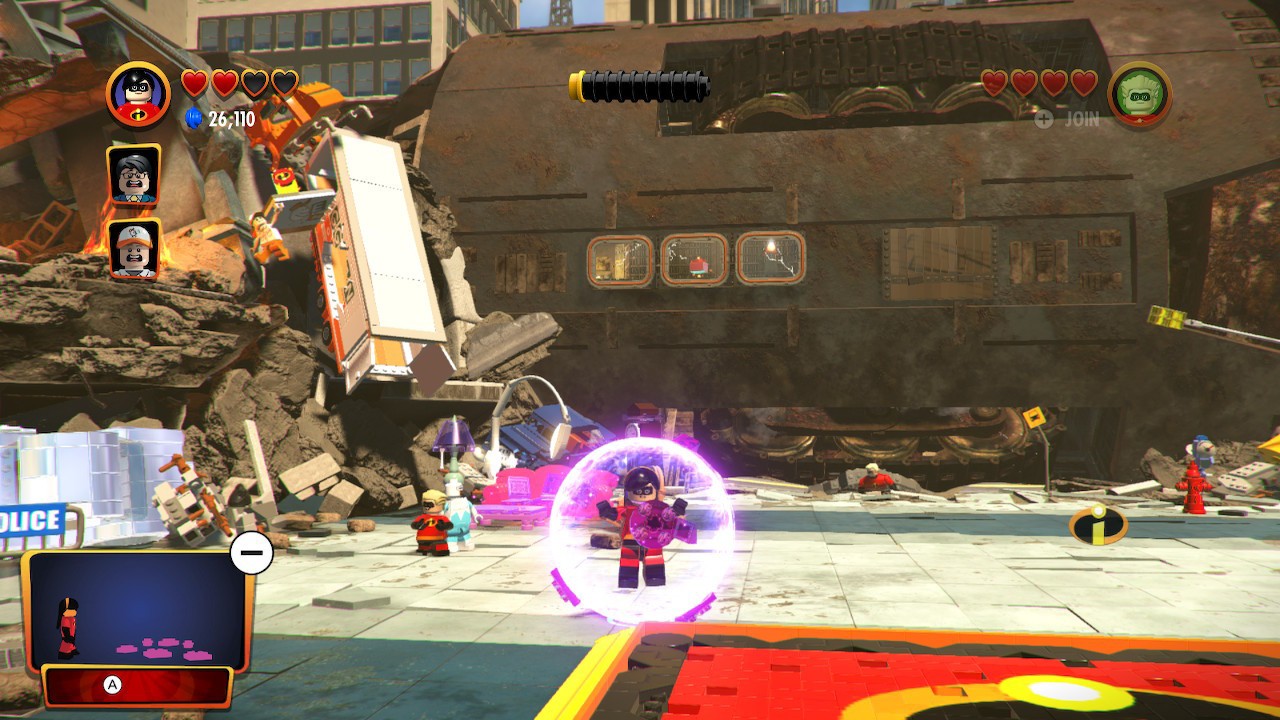 You get the option to mix and match different characters to run through different missions which is pretty fun as the new toons can open new areas or unlock loot. I recommend using everyone and pairing some weird combinations just because you can, it might surprise you how much fun it can be.

I really enjoyed this game and have spent many, many hours playing with my 5 year old who really enjoyed this too. The difficulty seemed to be adjusted a little which saved some frustration on my child’s part as they were able to run the game with me supporting rather than being my side kick in the other Lego games.

I know this game wont be to everyone’s taste but if my child wants to keep playing a game time and time again then that’s a huge tick in my book. Throw in a fantastic storyline, massive open world, funny and interesting dialogue, exciting mechanics, and a difficulty that appeals to my young child, what’s not to like.