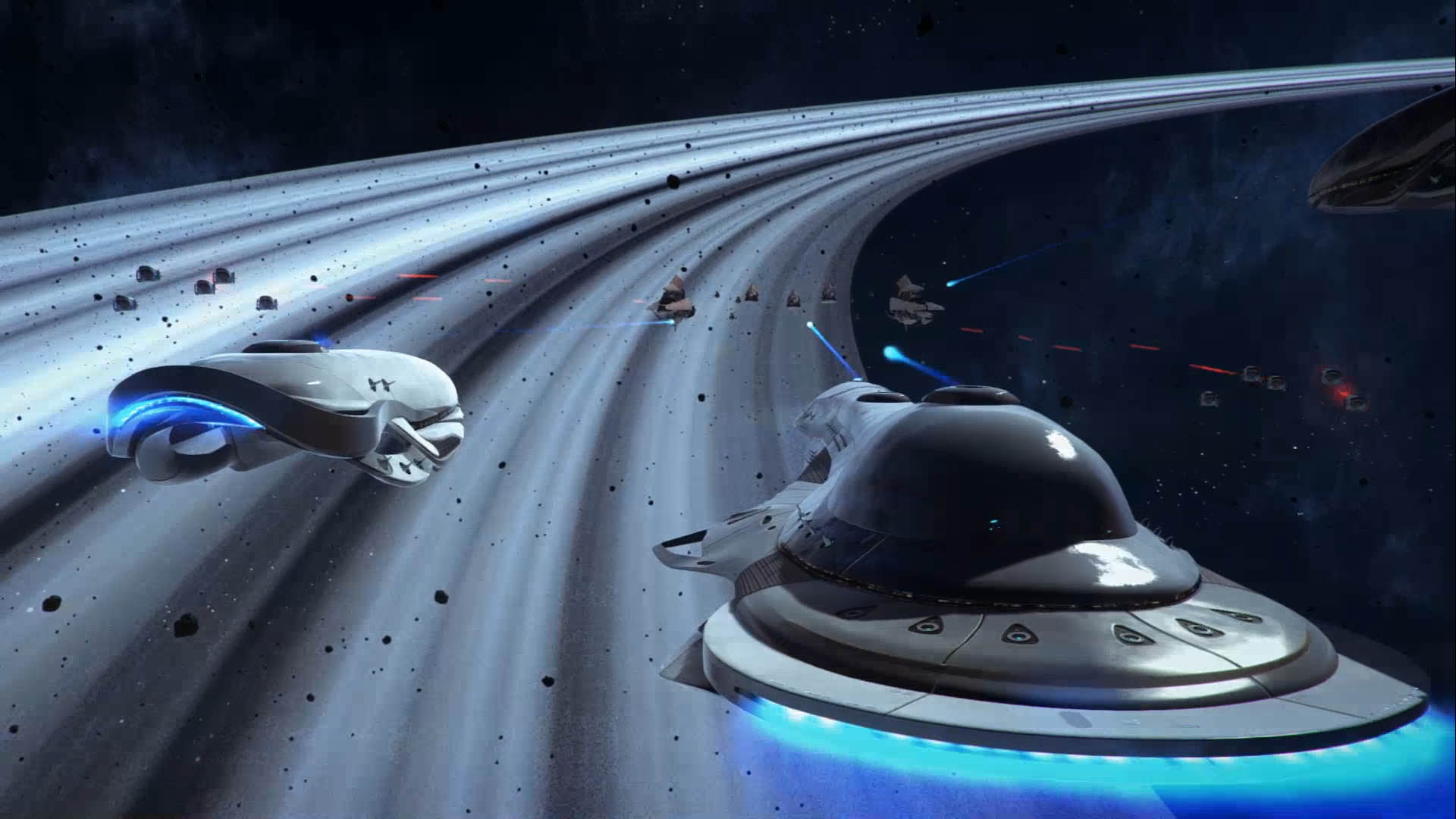 From science-fiction to fantasy and back again, Amplitude’s Endless series has taken a rather interesting but well-received journey. With their re-entry into the science-fiction turn-based strategy 4X genre in Endless Space 2, it is more about building something great rather than trying to reinvent the genre.

The biggest strength of Endless Space 2 is the diversity between races. I’m not talking about just cosmetic or racial buffs either, the distinction goes down to the core of the game with unique gameplay mechanics and a story to boot. I played the game with four of the eight different races, each race had a different way to colonise new systems. Their speciality and distinction also made each game feel completely different. 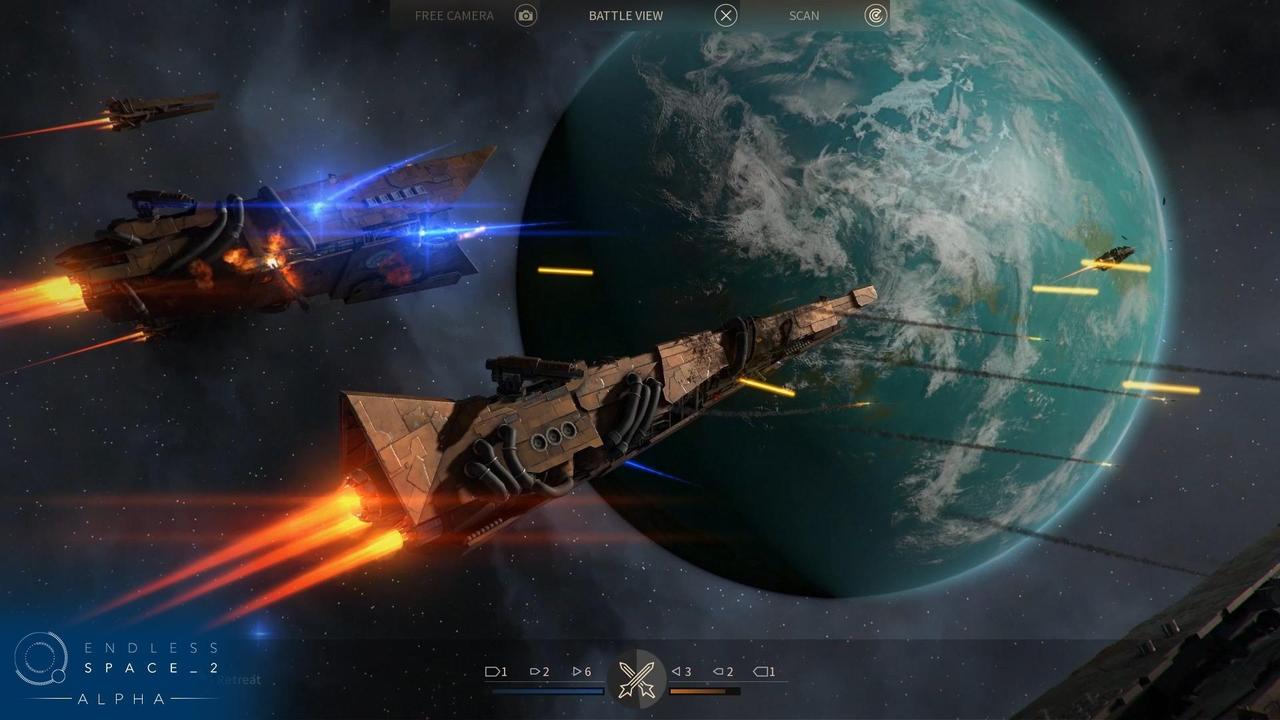 The game features a unique main story for each of the races along with a whole host of side quests and events. Outside of the intro cutscene, all of this is told through mountains and mountains of text. While the text is generally interesting and well-written, it gets overwhelming when it is thrown at you in giant heaps. Reading the text is optional however you are required to make a decision at the end about how you will approach the situation.

The choice you make will have consequence, some short-term and minor and some with lasting implication. The outcomes of each choice are told from the outset which makes the decision feel less like role-playing and more like metagaming. Spoken dialogue and initially hiding the implications would have gone far in making the story and events easier to digest as well as making the game more immersive.

The idea of a main and side story goes against the idea of the standard win conditions that the game employs. For me it served as a distraction. I’d recommend turning most the win condition off if, like me, you want to progress a faction’s particular story rather than just playing to win. There is nothing worse than being warned your opponent is about to win an economic victory when you are only partway through the story and want to find out what happens next.

A standout gameplay feature is the hero system. Heroes can provide large benefits to either a fleet or a system depending on what you assign them to and what skills they have. Different heroes have access to different selection of skills meaning no two heroes will feel the same. Their customisation and strategic deployment adds very welcomed additional layer of strategy to the game. Although they can be game altering if continuously played right, they still manage to feel well-balanced. 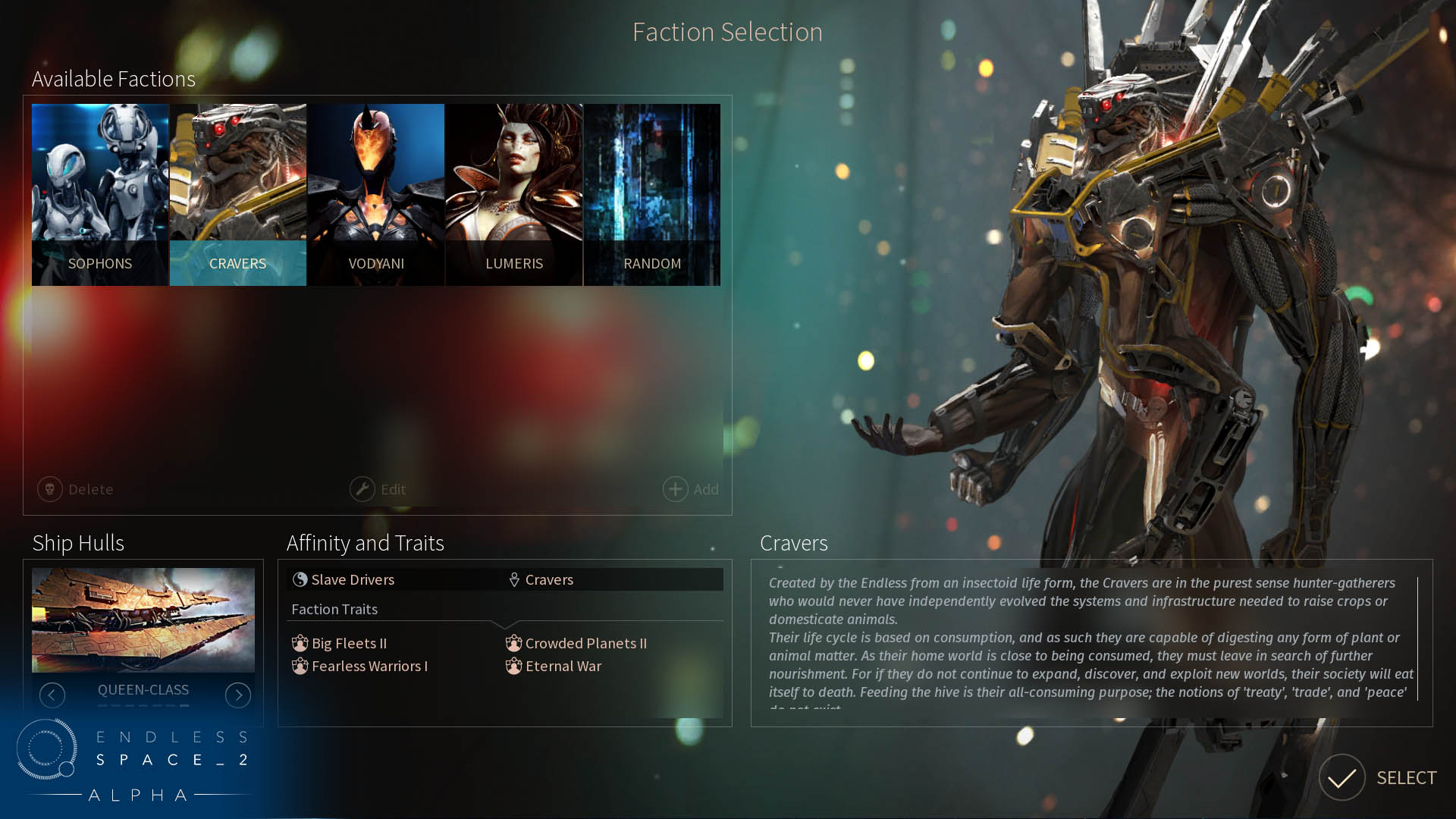 4X games have always had trouble making combat interesting and Endless Space 2 is no exception to this. You don’t actively partake in combat, instead you choose a strategy that your units will employ then you send them on their merry way. You can watch the battle but without being able to control units there is no reason to.

I found the difficulty of the game to be right where it needs to be. Even when I was dominating, I didn’t feel like I could simply overrun everyone. In one game, I had vastly superior military to everyone else and controlled the largest portion of the galaxy. My neglect of diplomacy and the stretching of my empire so far however left me vulnerable. In a short period of time I found myself fighting a war on three fronts and my military superiority quickly vanished as I was put back in my place. 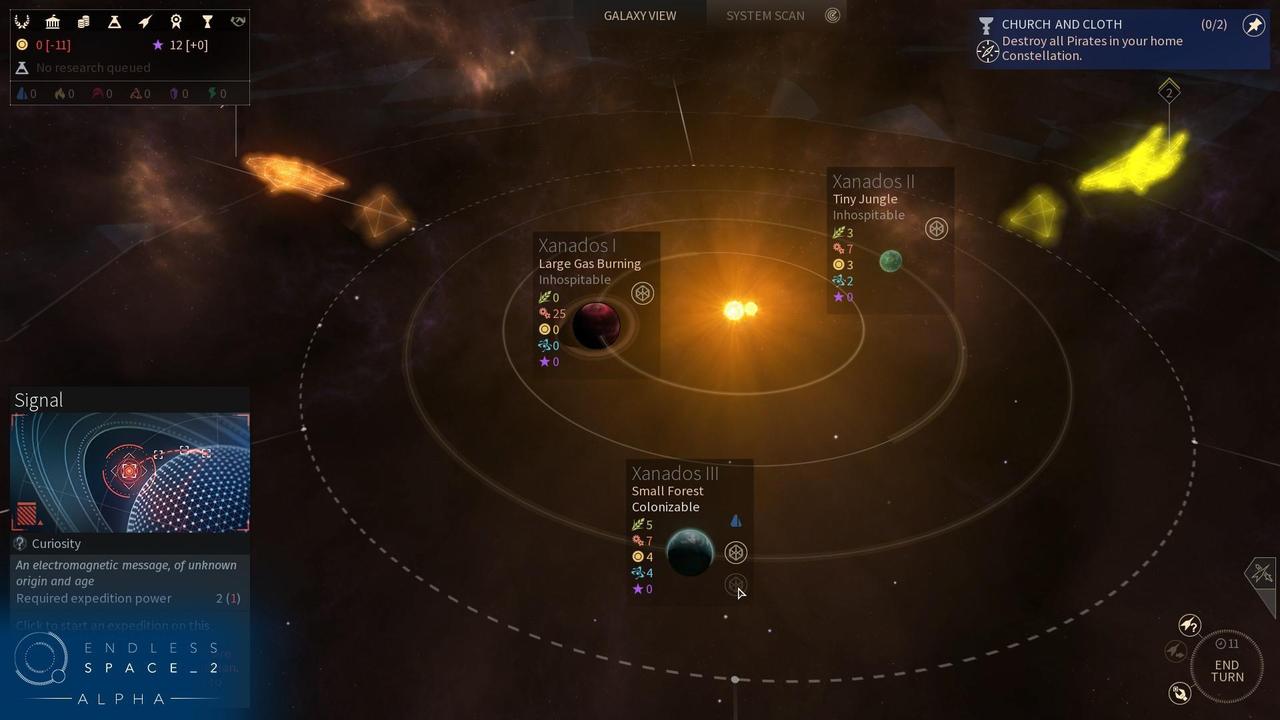 The user interface is superb. It is really easy to find and get to things. No constant drilling through menus is required. Additionally, it just looks really slick and smooth.

Despite being a dark and lonely place, Endless Space 2 makes space beautiful with it’s gorgeous visuals. The planets as well as galaxy as a whole just looks stunning.

If it seems like I haven’t talked about many parts of the gameplay, that is because there isn’t much need to go into detail. Other major aspects of gameplay such as diplomacy, research and empire/planet management all work well. Nothing particularly innovative nor are there any major flaws. They do their required function and they do it well however they are pretty much what you would expect as standard in the genre.

There isn’t anything revolutionary in Endless Space 2, but that doesn’t mean it isn’t a great game. Every aspect of the game is done well, although there is some room for improvement in its storytelling. It is missing a unique take on the genre to make the game stand out however it maintains a consistent high-quality throughout all its aspects. 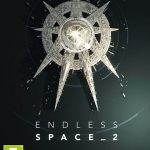