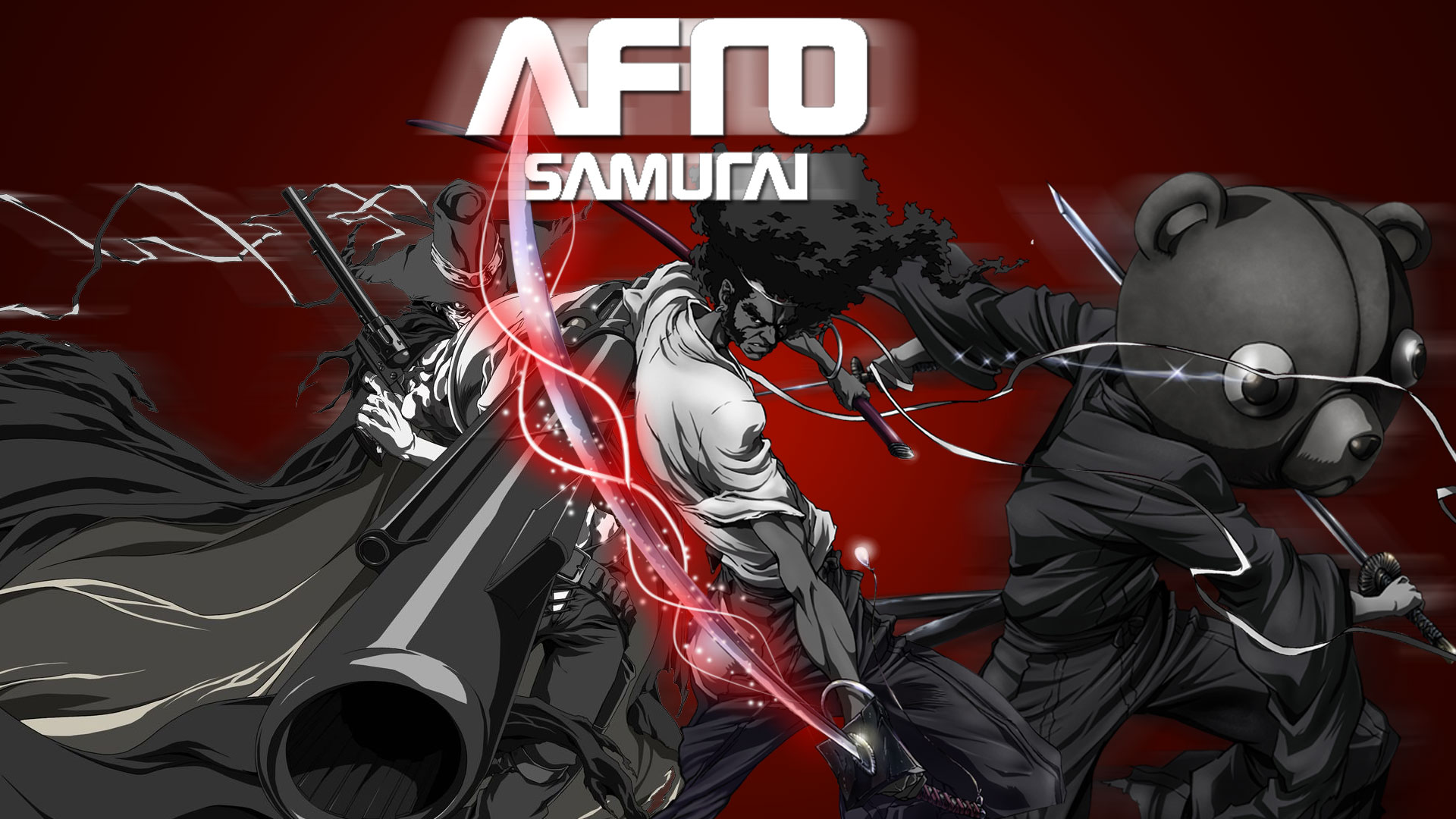 Independent game developer Redacted Studios in partnership with indie publisher Versus Evil has announced the launch of the sequel Afro Samurai 2: Revenge of Kuma, Volume 1.  The game, which is available now for digital download on PC and PlayStation 4, will also be available for Xbox One via the ID@Xbox self-publishing program on October 9th, 2015.

Afro Samurai 2: Revenge of Kuma, Volume 1 is the first of three distinct volumes that will be released, each with its own new story arch, characters and combat styles to master, plus original soundtracks by up and coming indie hip hop artists that have been mentored by music producer and rapper RZA of the legendary Wu-Tang Clan. 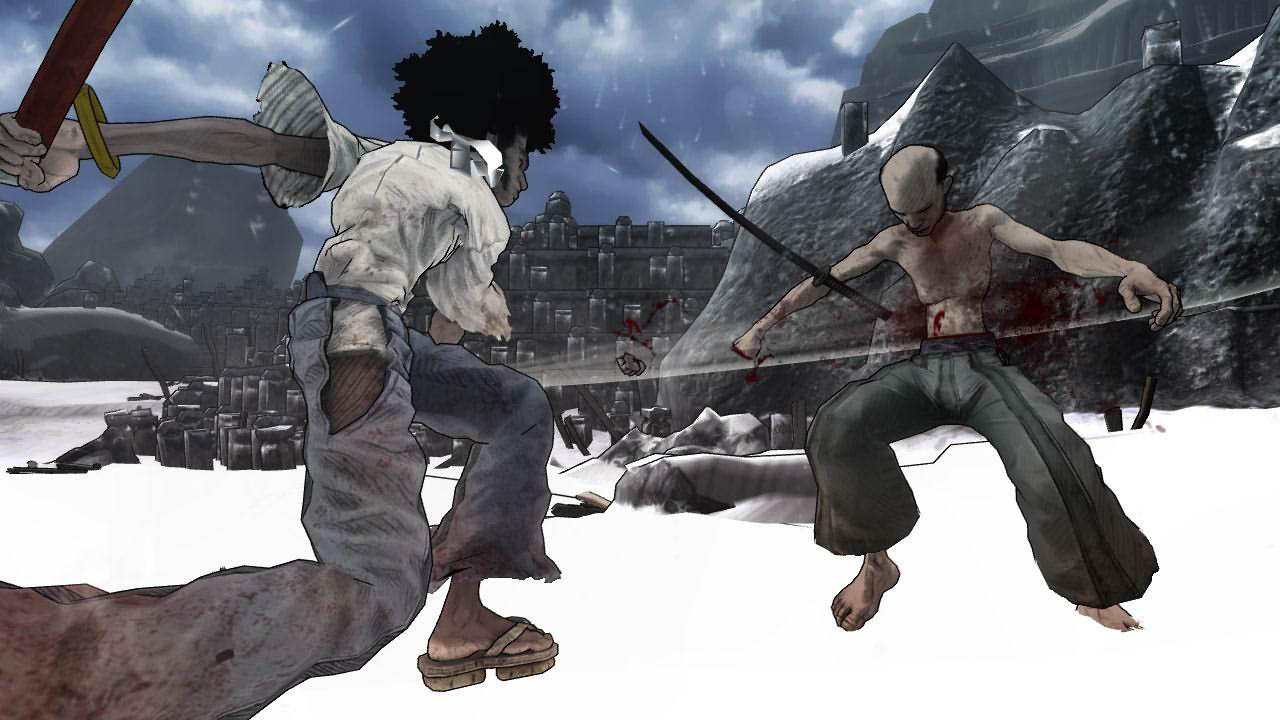 “Having worked on the original Afro Samurai video game, I am thrilled that we were able to collaborate with the same creative team once again to bring this vision to life.  Having original creator Takashi Okasaki, music director RZA as well as some of the original acting talent, like Phil Lamar involved has been a blessing and we’ve been humbled by their commitment to this franchise,” commented Dave Robinson, President and Lead Producer on the game. “It’s been a labour of love for all involved and we really think that fans world-wide will truly appreciate and love where we have taken this story.”

A PC and a limited-exclusive console PlayStation 4 bundle of all three volumes will be available at a discounted price on PC and 20% off the RRP for PlayStation.   PlayStation Plus members can get the bundle for the best value at 30% off.  Volumes 1, 2 and 3 will be sold separately as they become available on all platforms. 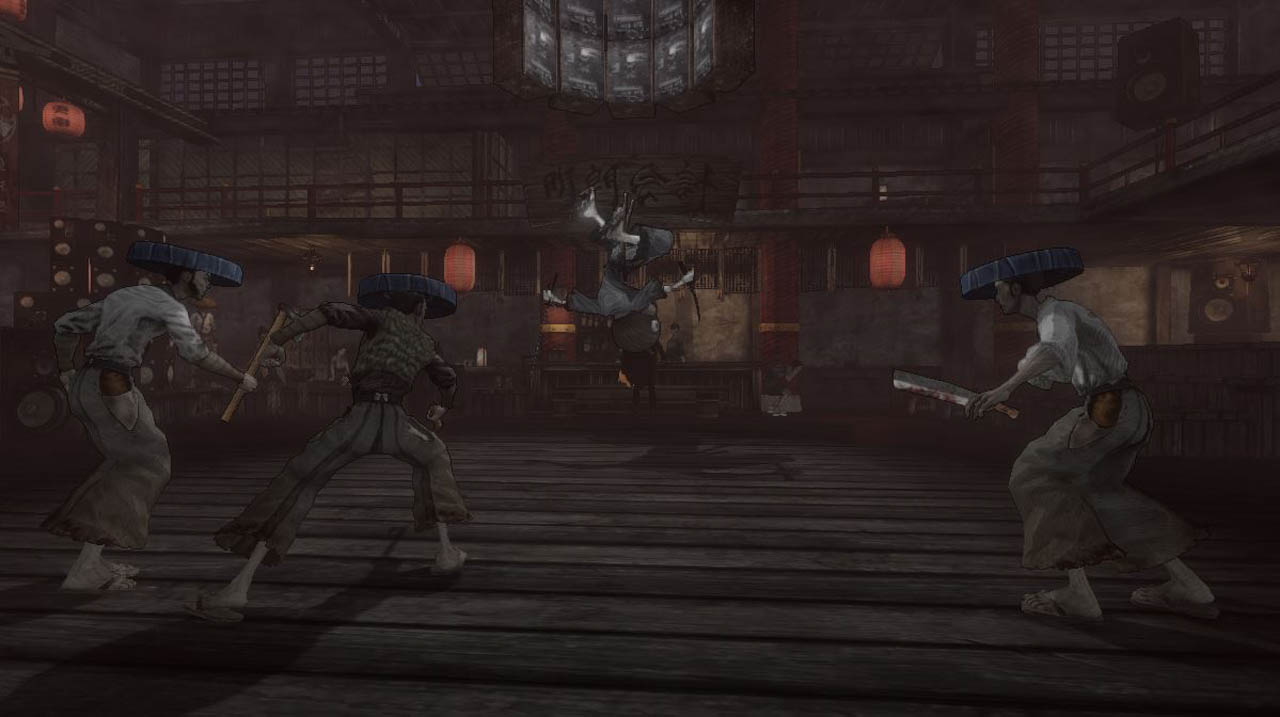 “As an indie publisher, it’s not every day that you get to launch a game with an indie studio that folds in a manga license with a cult following, supported by a music icon RZA and a 15 time NY Times bestselling author Jim DeFelice” said Steve Escalante, General Manager at Versus Evil. “However, the indie team at Redacted Studios proved they had the passion and determination to do it justice and we are incredibly proud to be able to launch this game with them.  Afro Samurai will be our first multi-platform launch and we are excited to get this onto the big screens at home.”

Versus Evil is also soliciting submissions for the Submit Your Track contest where up and coming hip hop artists can create their own original Afro Samurai inspired music track for use in a future game soundtrack. The deadline for all submissions is October 7th, 2015. Full details of the contest and submission instructions can be found HERE 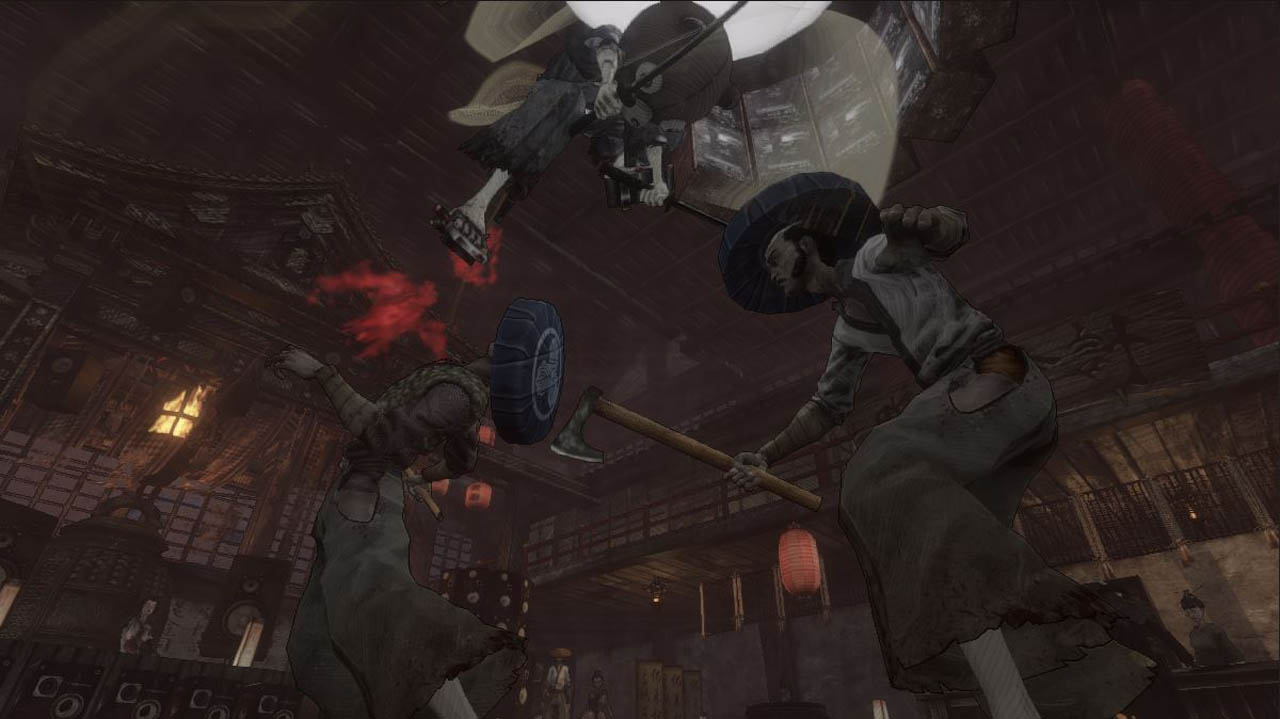 Afro Samurai 2: Revenge of Kuma is a 3rd person action packed sequel to the original Afro Samurai story and picks up where the first game left off. Written by New York Times Best Selling Author Jim DeFelice, the story follows the path of Kuma, a cybernetically enhanced killing machine with a bear’s head who was made for one purpose, to kill Afro.

The game will be released over 3 distinct volumes, each with its own story arc, characters and fighting styles to master, in addition to a unique soundtrack created by up and coming indie hip hop artists that have been mentored by the one and only RZA of the legendary Wu-Tang Clan.  RZA has been the music director on the franchise since the original animated series and was responsible for creating the ‘Afro Sound’ which fans of the franchise have grown to love and respect. 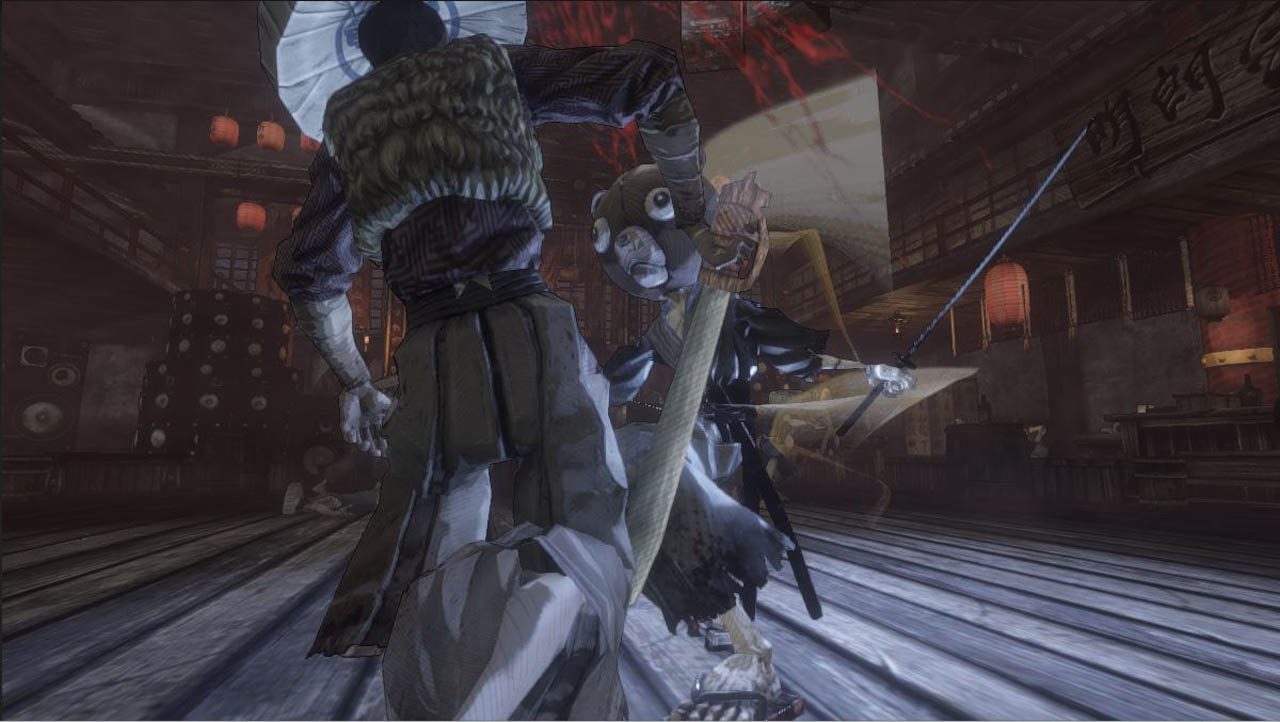