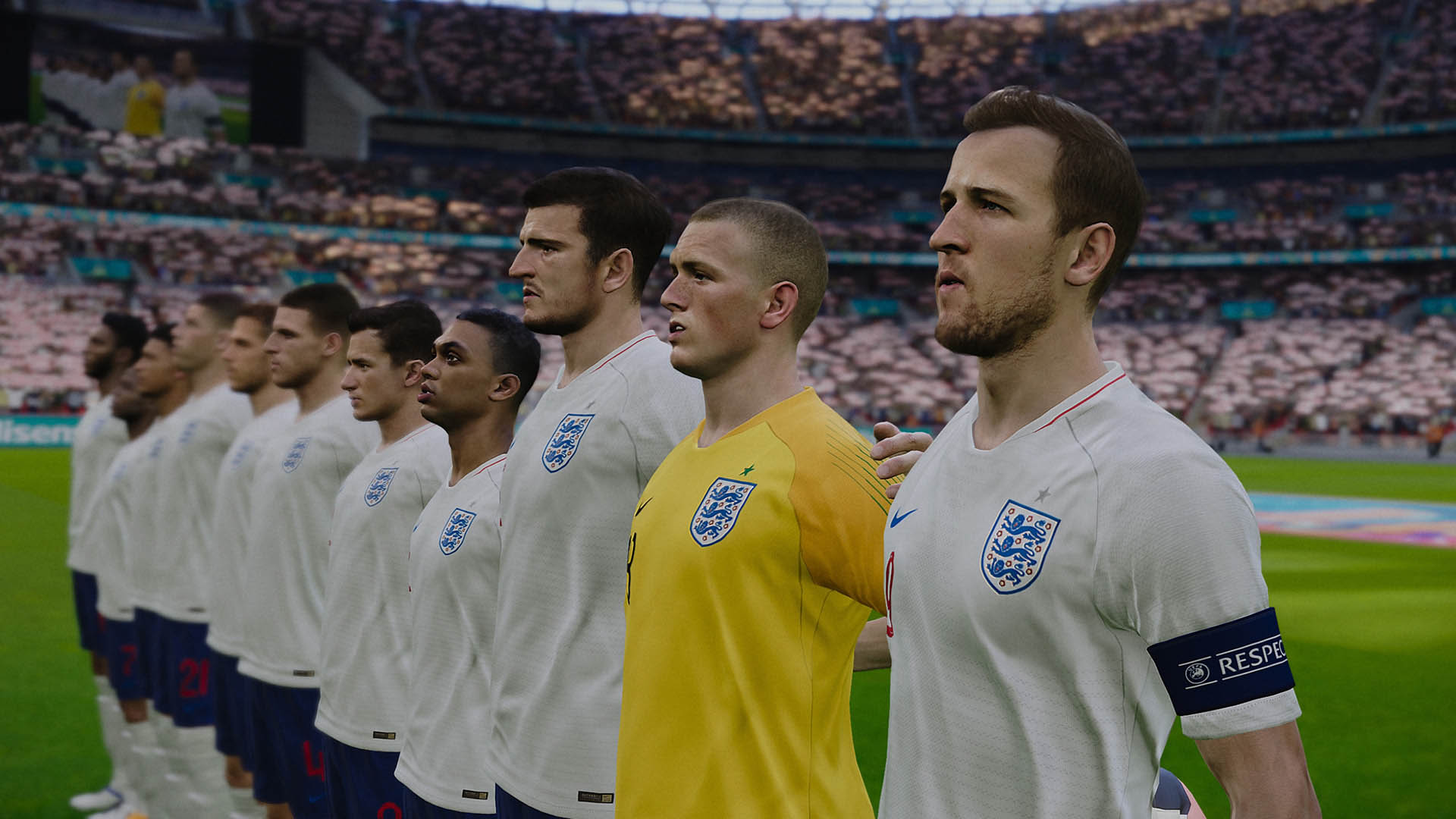 Football, as they say, is a funny old game. Konami’s naming convention for its eFootball PES 2021 Season Update is, to be frank, rather bizarre.

Whilst I’ve been away playing EA Sports’ FIFA with all it’s polish, licenses players, teams, competitions and razzamatazz, Pro Evolution Soccer has evolved. Konami, it seems, unlike EA Games, have moved beyond the pretense that we are getting a new football game this year. Instead, what we have here is PES 2020, but updated with this year’s stats and Euro 2020.

It’s really hard to take about Konami’s PES without mentioning EA’s FIFA, as the two rival football games have been at each other for years. Having been away from PES I’m a lot more familiar and comfortable with FIFA. To be fair, I’ve scoffed at PES for its lack of licenses and dodgy-looking menus. I’ve dismissing the artisan football gamers proclaiming PES’s superiority as just a bunch of contrary hipsters too proud to admit that EA’s football is the best. 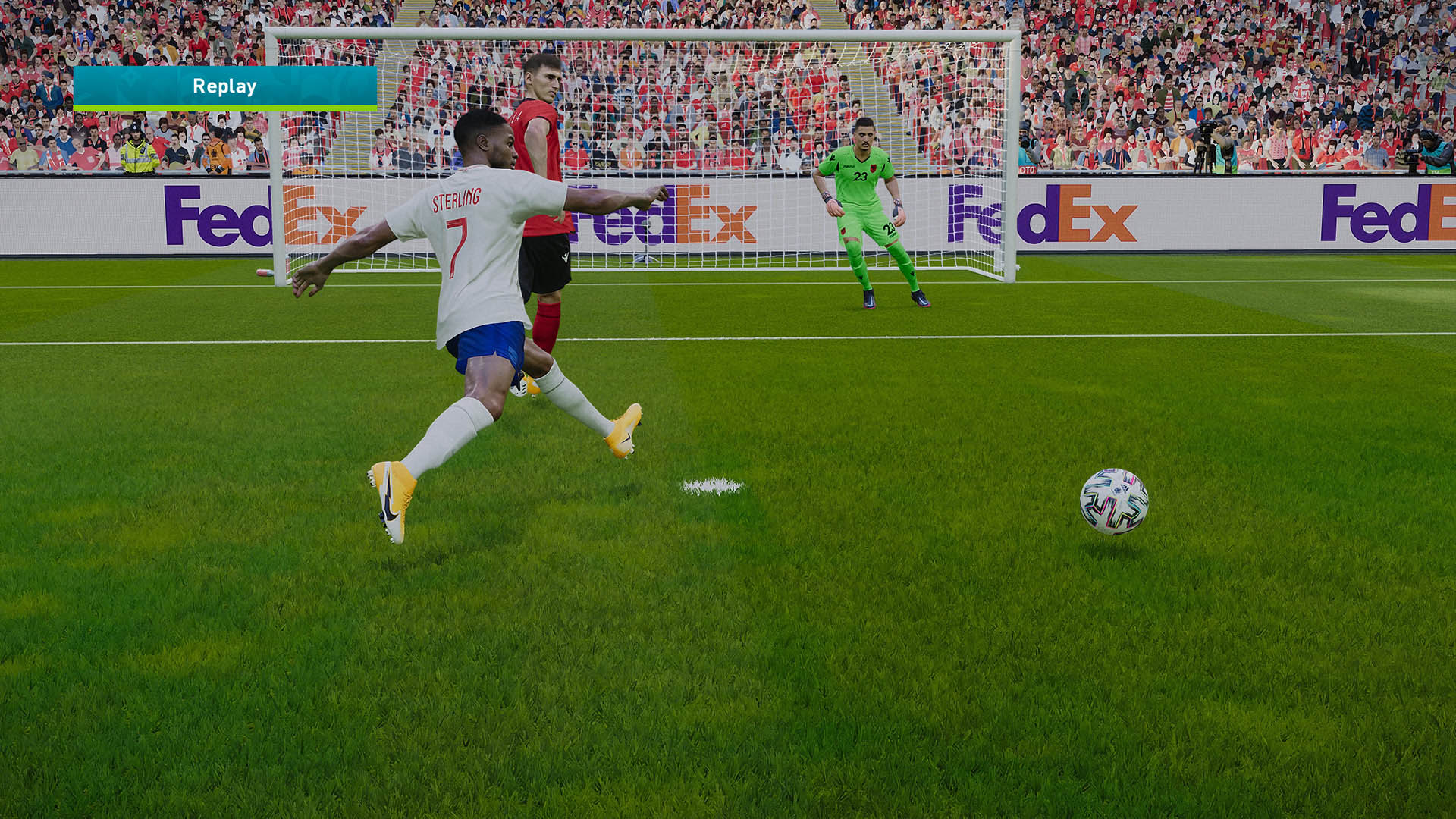 Whilst little Johnny is likely to still be well pissed-off that grandma picked up eFootball PES 2021 Season Update instead of FIFA 21, I have to say, it is, in many ways, a better football game than FIFA.

Konami’s PES front-end is still as subdued as ever and really could do with a polish. But don’t let this lack of gloss fool you. The game engine, Hideo Kojima’s legendary Fox Engine, originally developed for Metal Gear Solid 5, looks the business.

The lighting, the detail off the stadiums and the on-pitch action is superb. The player’s faces, on the other hand, are a bit of a mixed bag. You expect Z-list players to look a be generic, but even some very well-know players look pretty weird. Don’t get me wrong, I could stare at Mesut Özil’s real eyes for ages trying to work out what’s going on there, but in PES, it looks like the poor chap hasn’t slept in a week.  In any case, I’ve no real complaints at all with the game’s top-class visual fidelity. 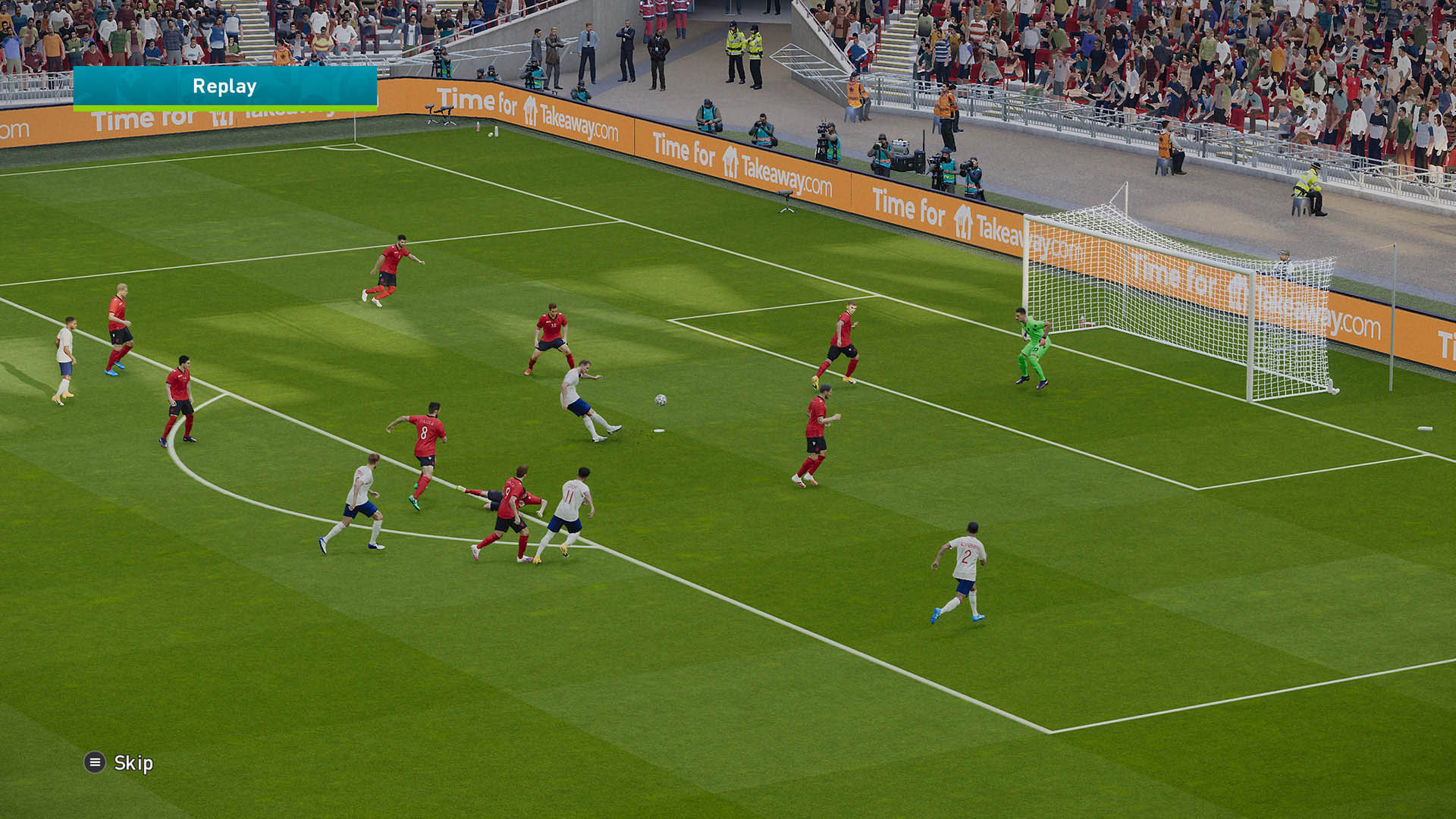 Whilst the game does lack many official licenses, notably from the English Premier League, the game does feature a lot of official teams and as well as leagues and tournaments.

There are five partner clubs that have been heavily involved in the development of the game. So, if you are a fan of FC Barcelona, Bayern München, Juventus, Man United, Arsenal or the 18 other minor clubs, you are going to be very well catered for.

The game also features a licensed version of the UEFA Euro 2020 international tournament featuring the participating 55 teams. There are over 60 licensed international teams with the others featuring fictional kits, some with fictional player names as well. There are also 21 licensed leagues, but unfortunately, not the English Premiership. 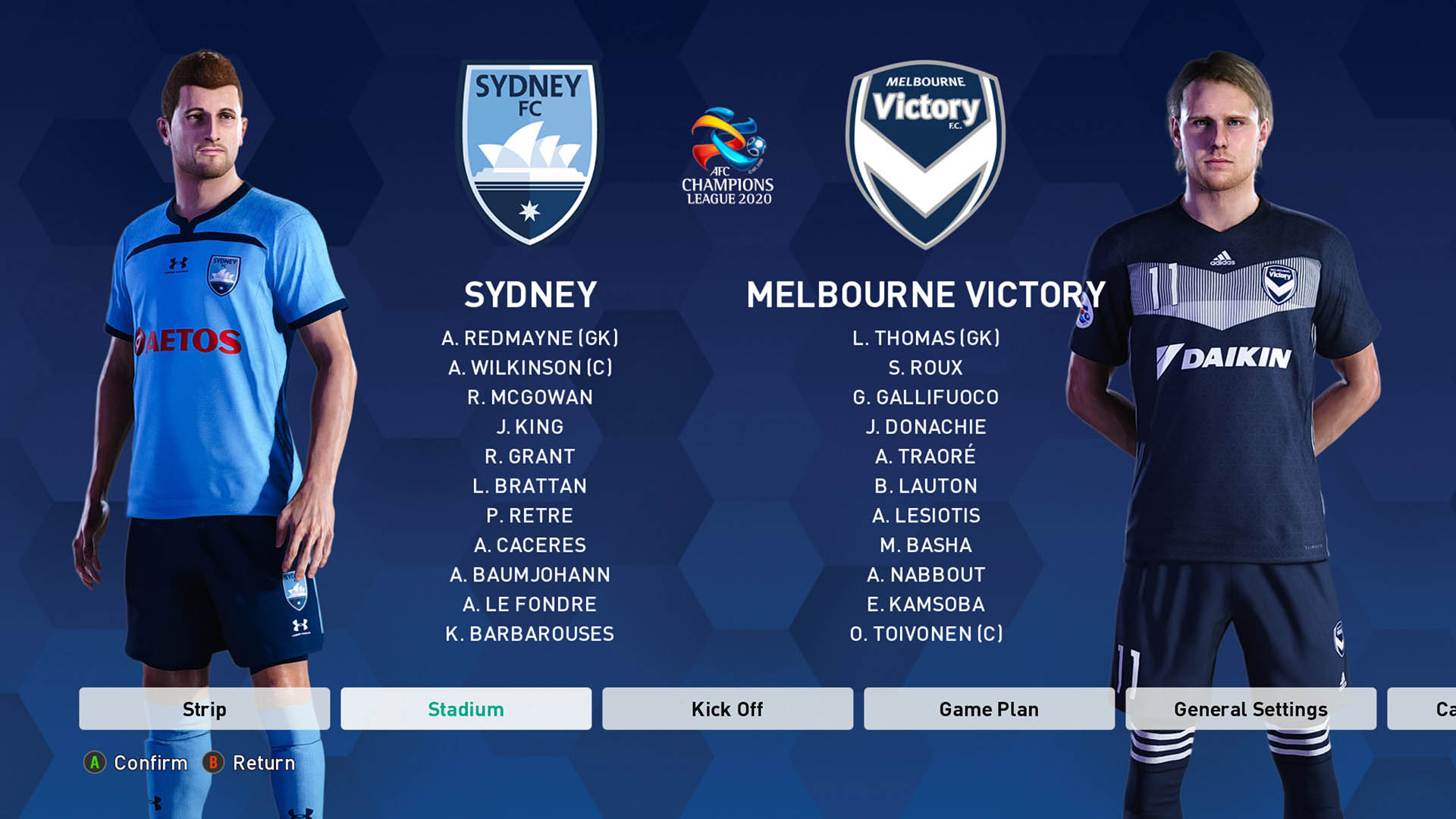 All in all, though the game features a massive opportunity to play with real licensed teams and players. The game does a really good job of covering itself were it doesn’t have the official licenses by having crafty similar player names. If you’ve the patience, you can edit the unlicensed teams to match the real ones. If you are extra crafty, you can also find data files on the Internet that will update all the team names, players and strips to the real ones!

On the pitch, FIFA players will need to unlearn EA’s version of the beautiful game. The physics in PES2021 are really good. They make sense. The ball reacts as it should and not like it’s being influenced by an algorithm. The whole game seems to be better paced and not the mad scramble that FIFA games tend to be. I found setting up shots easier, but I also found stealing the ball of the opposition to require a bit more skill. 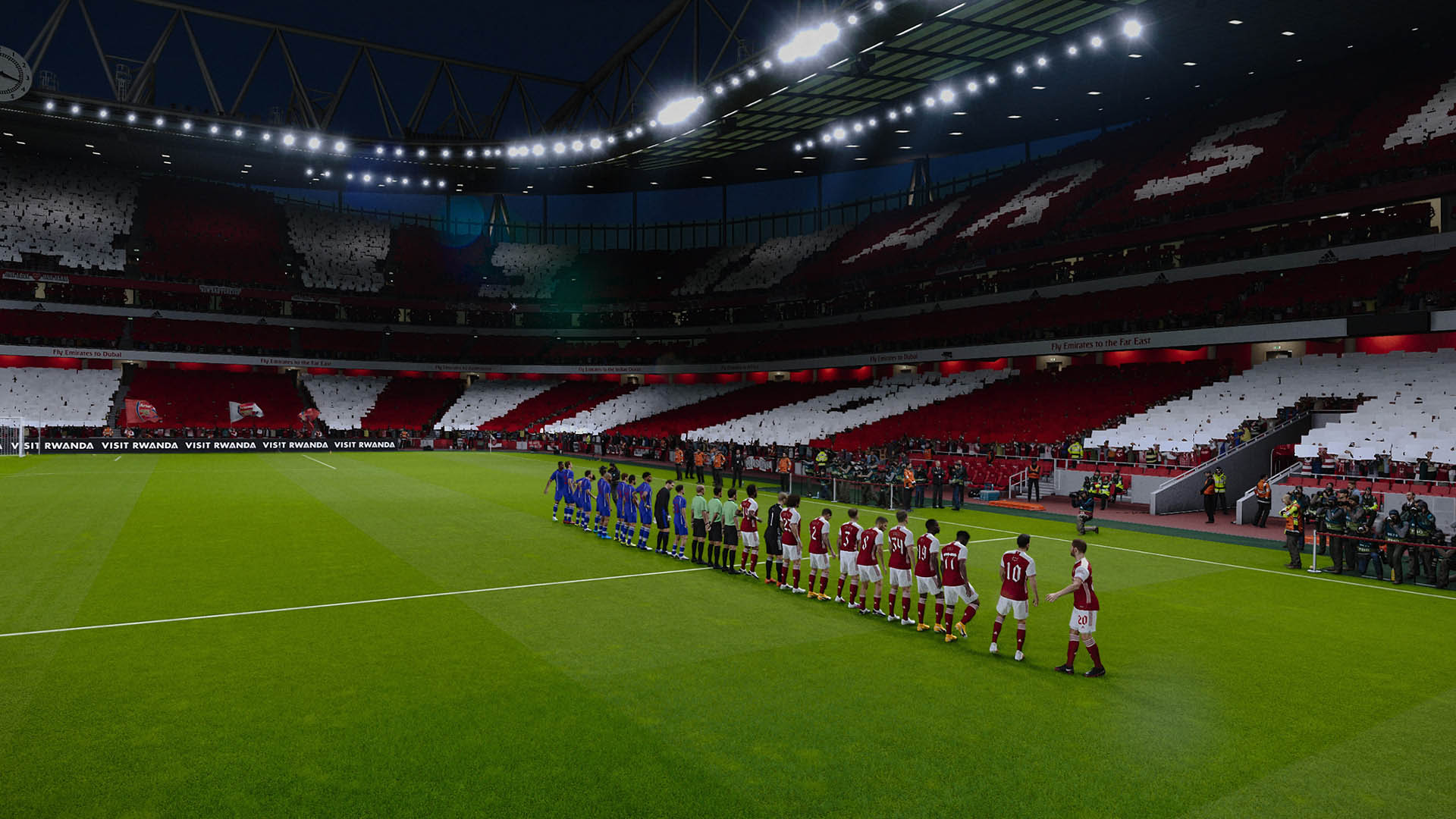 The game’s eFootball prefix suggests an online focus, which is true, but not at the expense of solo play. I’d go as far to say that it is unfortunate the Konami have chosen to market the game this way. As whilst online multiplayer and the eSports side is very much a part of the game, it still offers a very accomplished single player experience. Players can set up local league competitions, cup tournaments, build their own club or take a player to the top. This is all on top of an accomplished online component.

In spite of its name, eFootball PES 2021 Season Update is a well-rounded, fully featured football sim.

I was very impressed with eFootball PES 2021 Season Update. What it lacks in licences, it makes up for in quality, physically accurate gameplay that’s also nice to look at. It’s half the price of FIFA 21, as well. 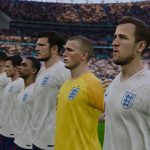 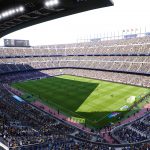 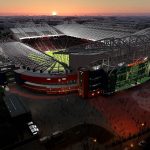 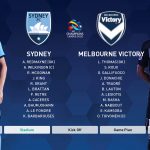 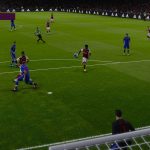 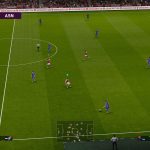 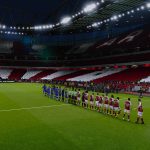 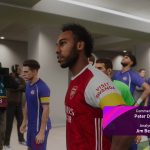 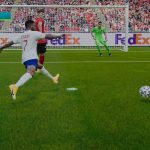 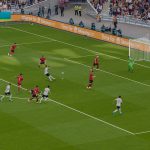 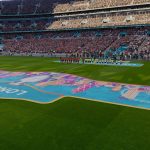