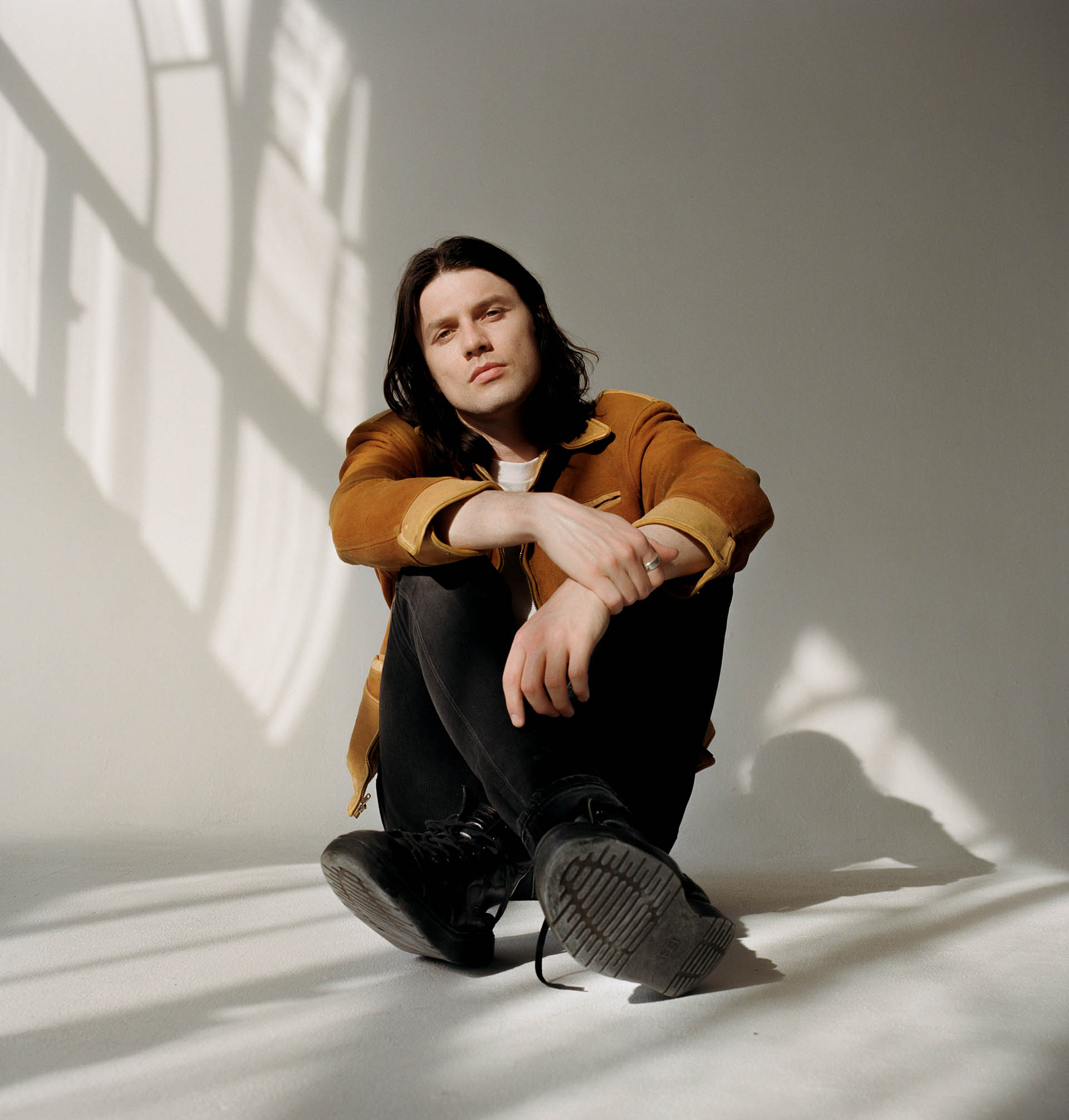 Returning with his first original music of 2020, three-time GRAMMY Award-nominated and BRIT Award-winning multiplatinum singer, songwriter, producer, and guitarist James Bay is back with a brand new single entitled “Chew On My Heart.”

In talking about the song, which is the first single to be released from his forthcoming album, Bay noted, “‘Chew On My Heart’ is a great example of releasing something positive about myself publicly for the first time,” he reveals. “It’s an outpouring of love, and that’s a huge theme across this new music. When I come home from tour, I burst through the door and throw my arms around my girl, and she’ll just say, ‘Okay, relax, cool’,” he laughs. “It’s cheesy, but I wrote it from that perspective. It’s the opposite of being guarded.”

The official music video for the song was shot last month in Paris via safe social distancing and was directed by Philip Andelman (Taylor Swift, Lenny Kravitz, John Mayer). 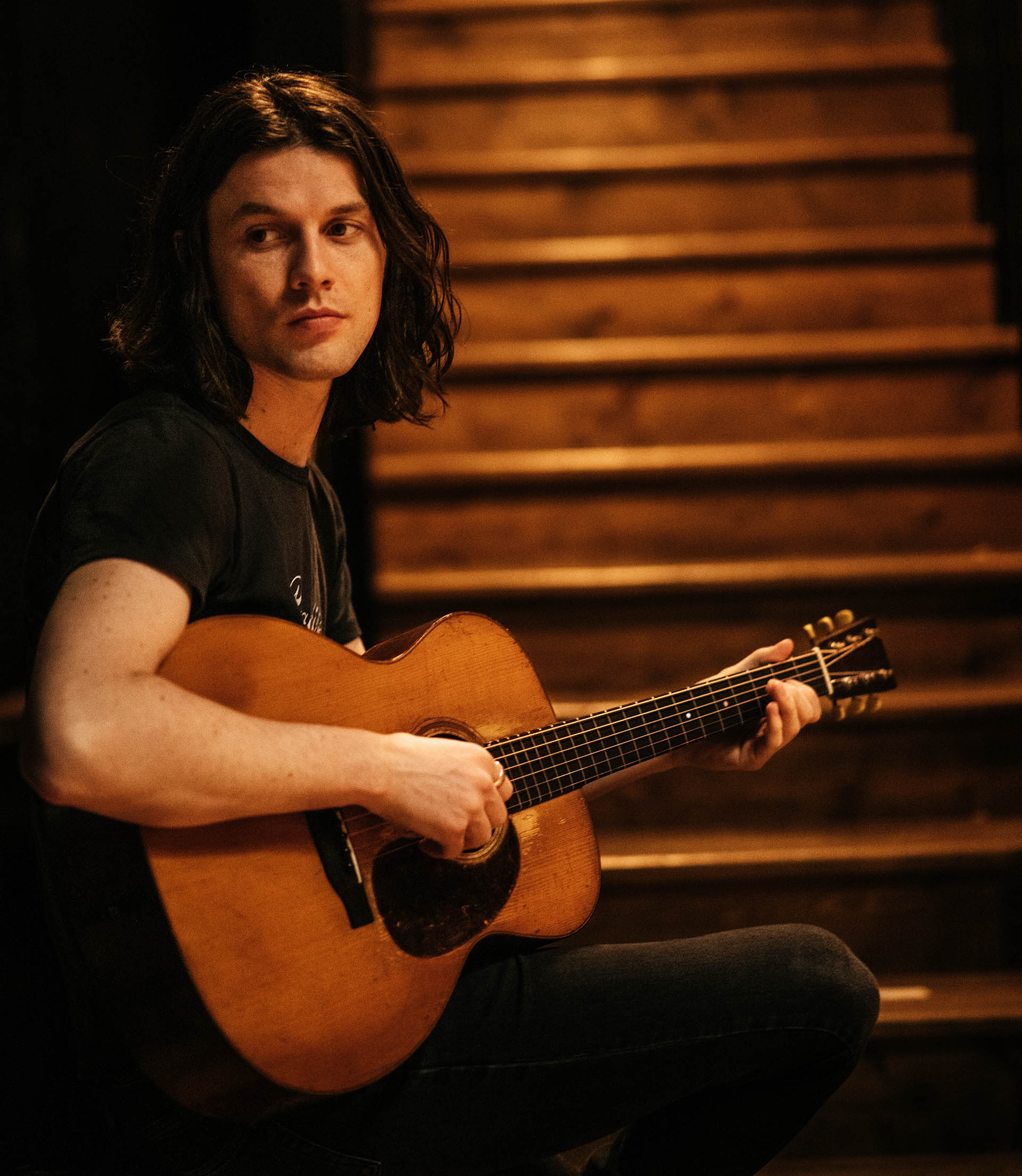 In 2019, Bay initially started to open up on the Oh My Messy Mind EP. Between the hit single “Peer Pressure” (feat Julia Michaels) and “Bad,” the project generated over 350 million global streams and counting. Inciting critical applause, Wonderland Magazine proclaimed, “The new EP combines delicate guitar riffs with rousing percussion and haunting melodies to evoke highly-charged emotions, while its lyrics explore the intricacies of relationships.” Additionally, He performed “Bad” on The Late Show With Stephen Colbert and attracted praise from Rolling Stone who claimed, “Bay gives the song his all, offering a raw, impassioned rendition of the song.”

Throughout the recent quarantine and lockdown, he took to social media to offer free guitar lessons via Instagram Live on Wednesdays and Fridays. He has taught fan favorites such as “Let It Go,” “Hold Back The River,” “Us” and more.