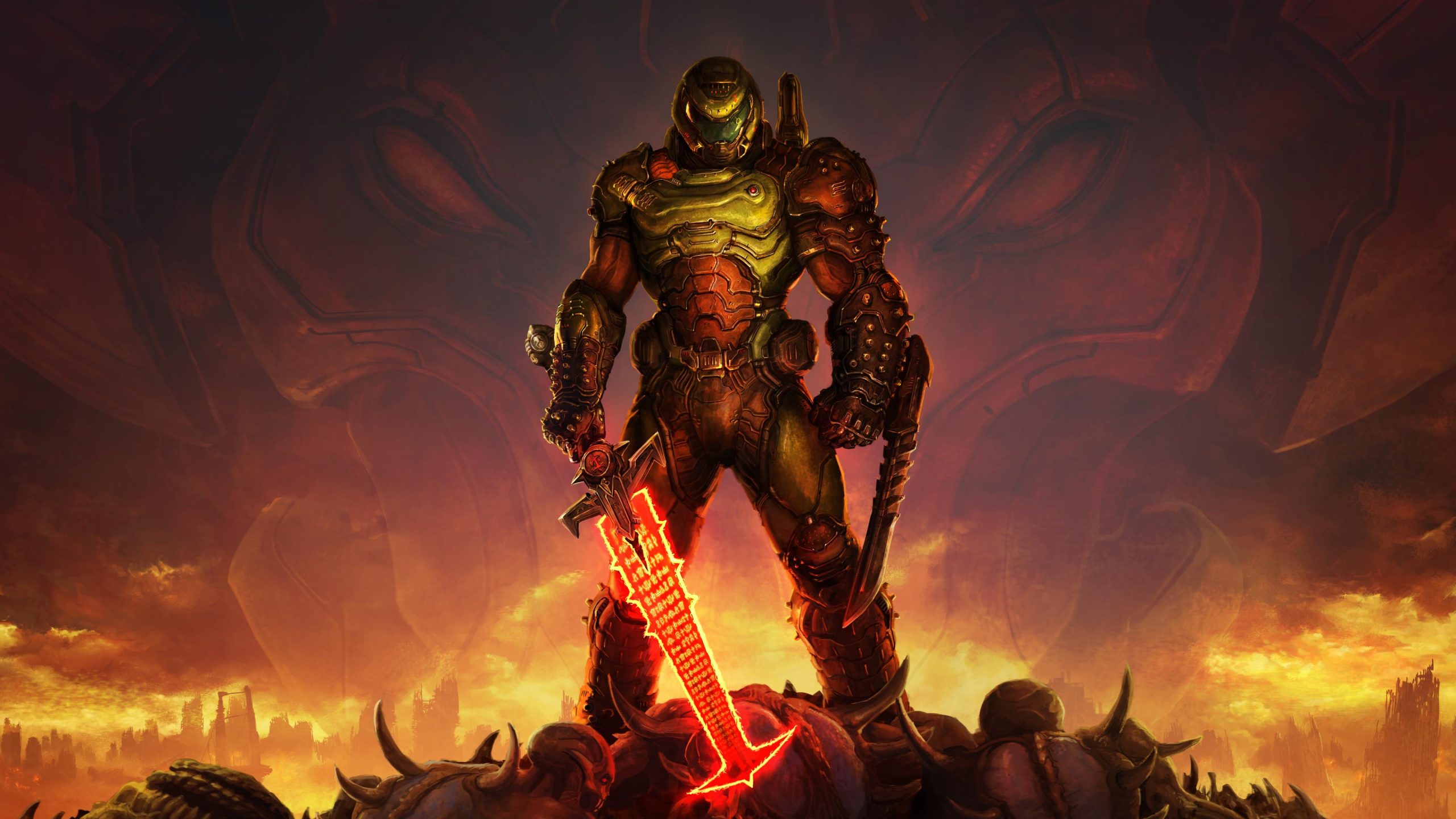 All hell has broken loose. Literally.

It’s up to you DOOM Slayer to do what you do best – hack some demons. 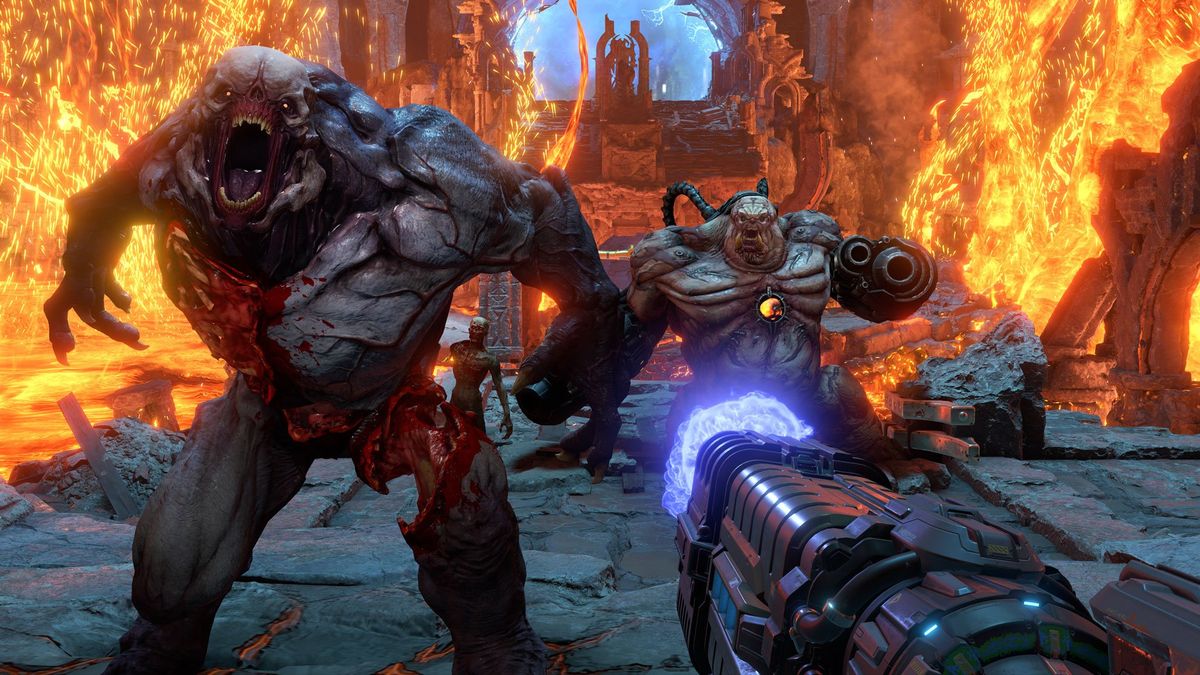 Suprisingly DOOM Eternal, being a FPS hack and slash carnage gore infested game, has a solid and deep narrative to it that compels you to play on. 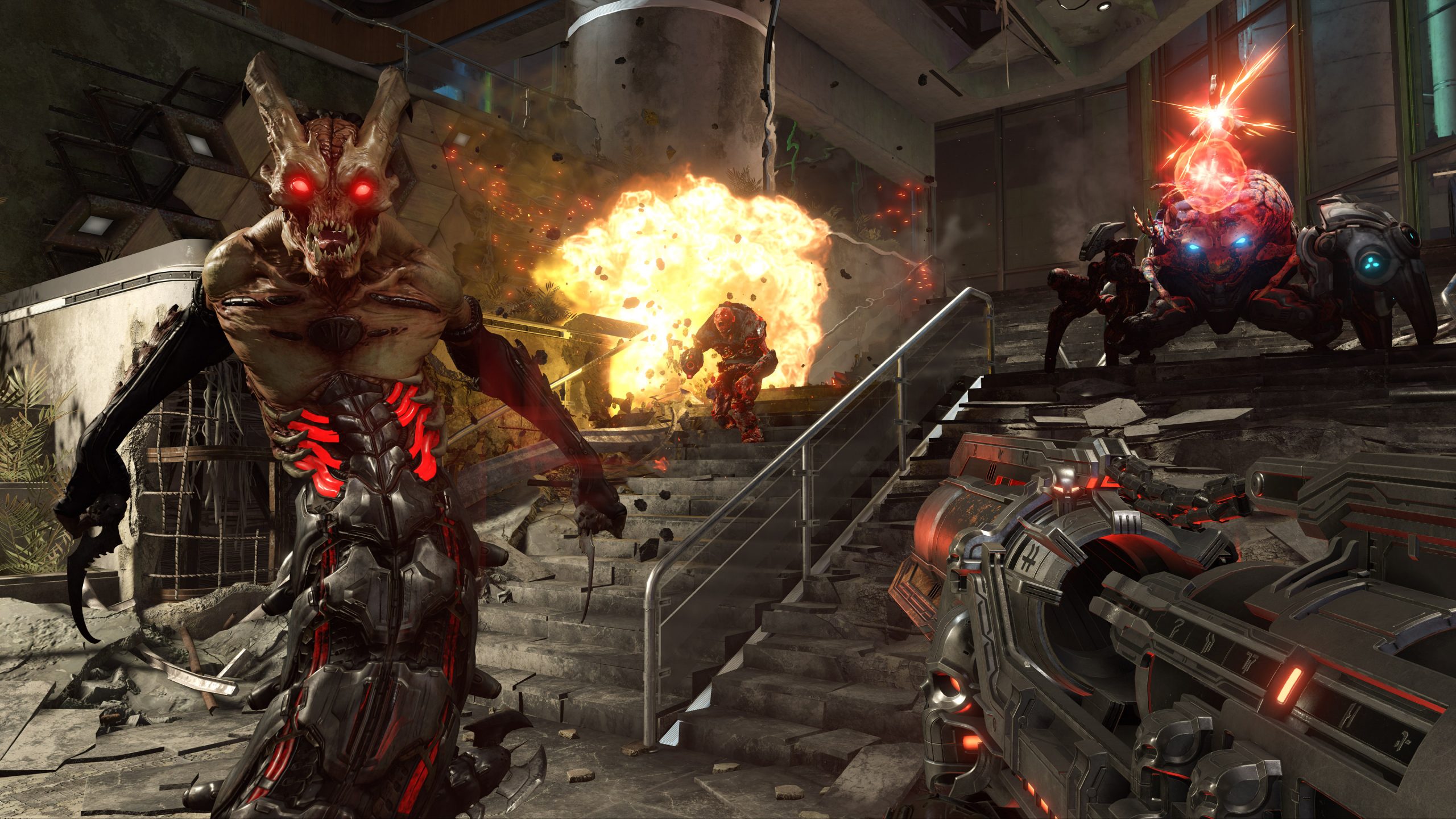 Grenades, Sticky and Ice Bombs are a god send (pun almost deliberate) as that ends up being the best way to weaken or fully take down some Demons. 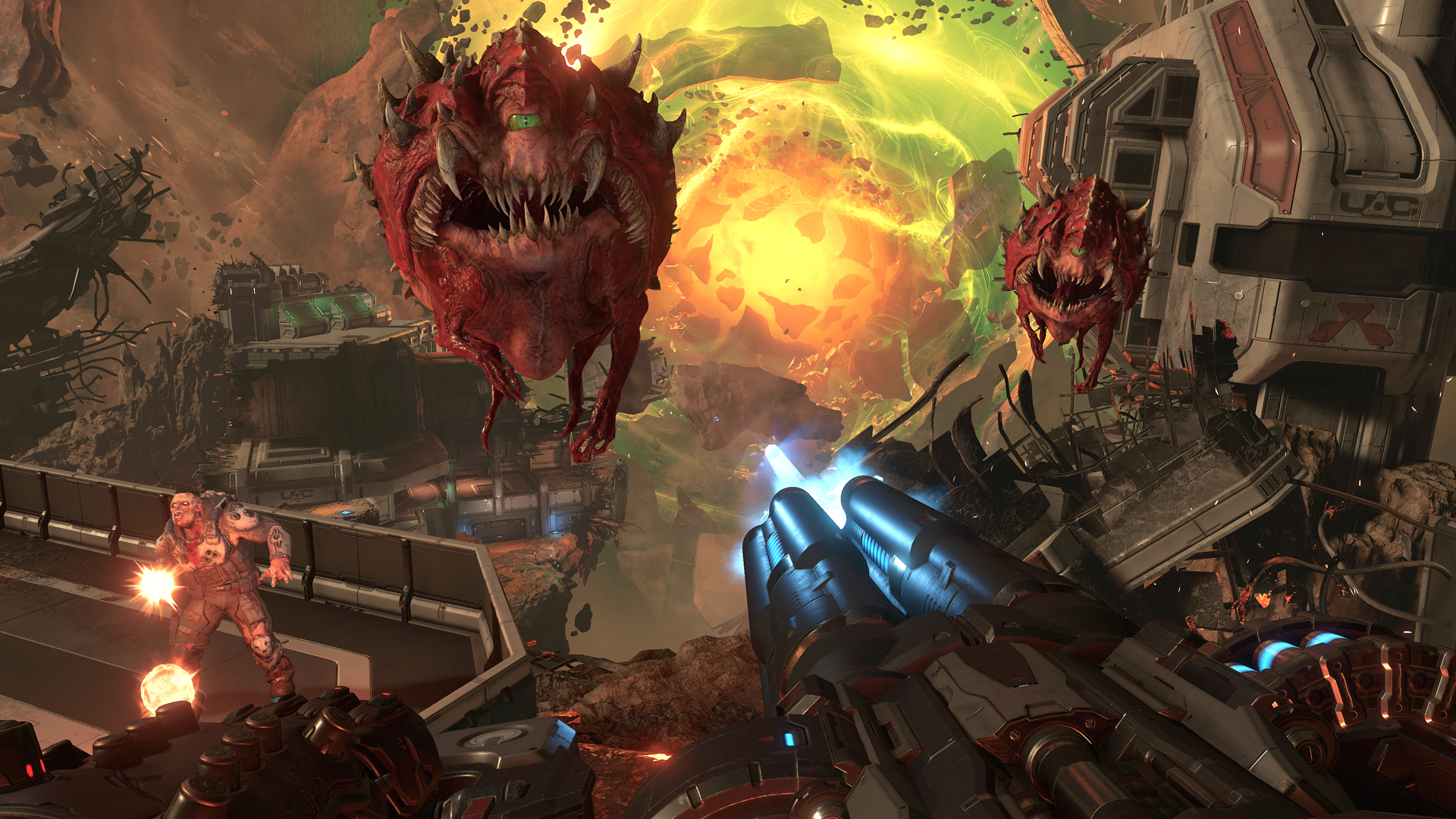 DOOM Eternal, like the remastered DOOM is one you pick up you can’t stop playing title.

iD and Bethesda have really put alot of love into this one. Even more so with the inclusion of an isometric Battlemode.

This is a 2v1 play of brutality where two player controlled Demons take on one Slayer. IF you try to go to this mode before playing any of the Campaign the game actually warns you to familiarize yourself first in Campaign.

Pre-orders of DOOM Eternal were also complimeted with a bonus remastered DOOM 64. THE game that made the N64 (Nintendo 64) the console to own back in the mid 1990s. 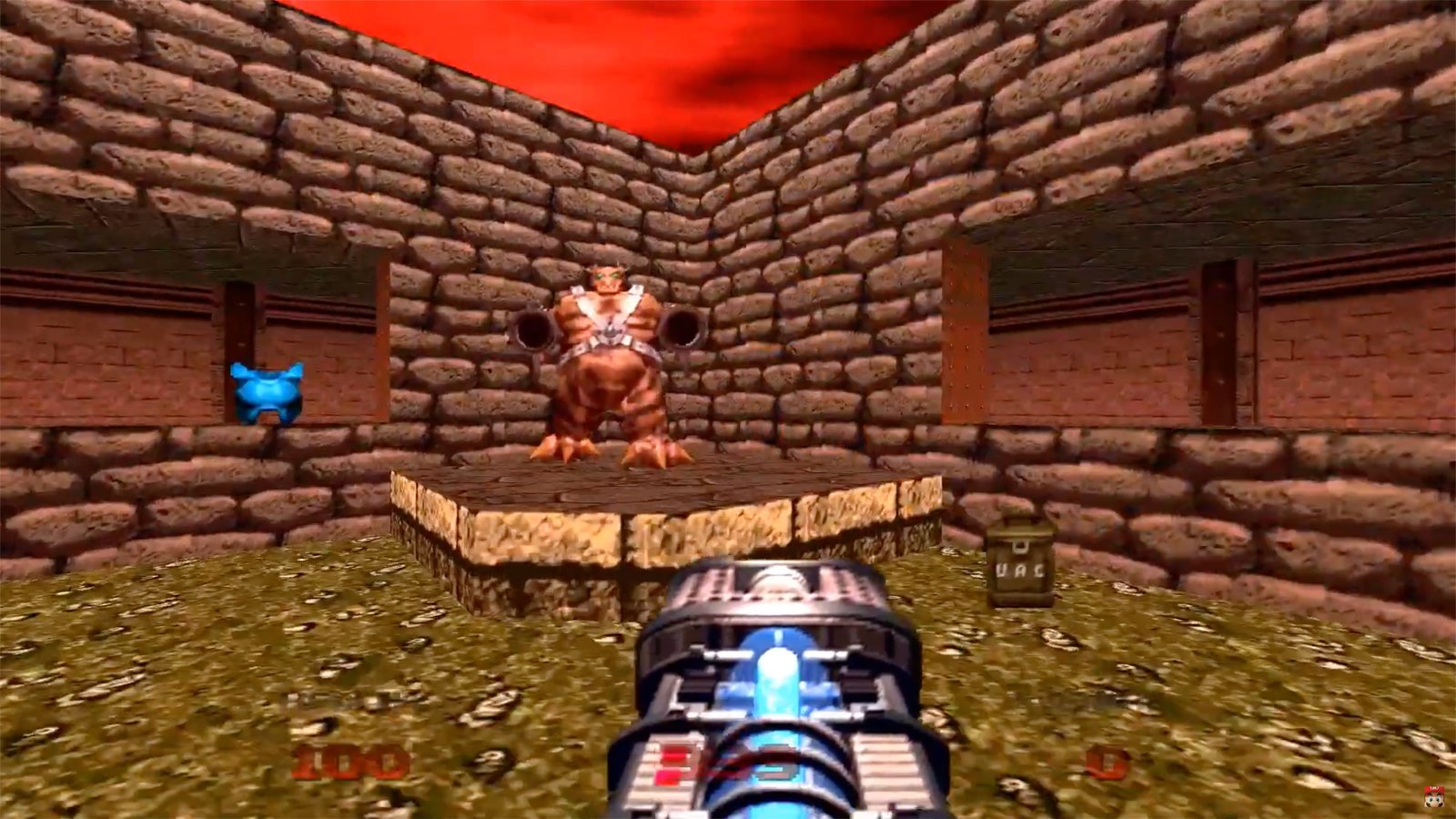 While the graphics and mechanics have aged, as expected and is the charm of retro gaming, DOOM 64 is a worthy bonus, still fully playable and character movement is surprisingly fluid.

If you have (somehow) never played a DOOM game before – I do recommend playing the 2016 remaster first, as this will give you some clarity to the complex story and the game’s mechanics.

DOOM Eternal is so far one of the best games for 2020. If you are a DOOM fan then you really need to get yourself in to the Eternal ranks of Demon slaying. 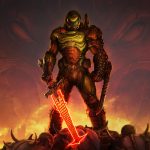 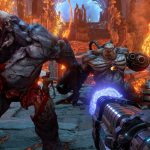 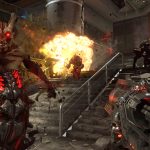 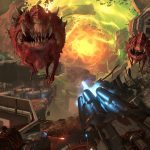 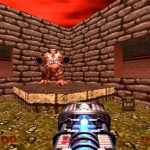