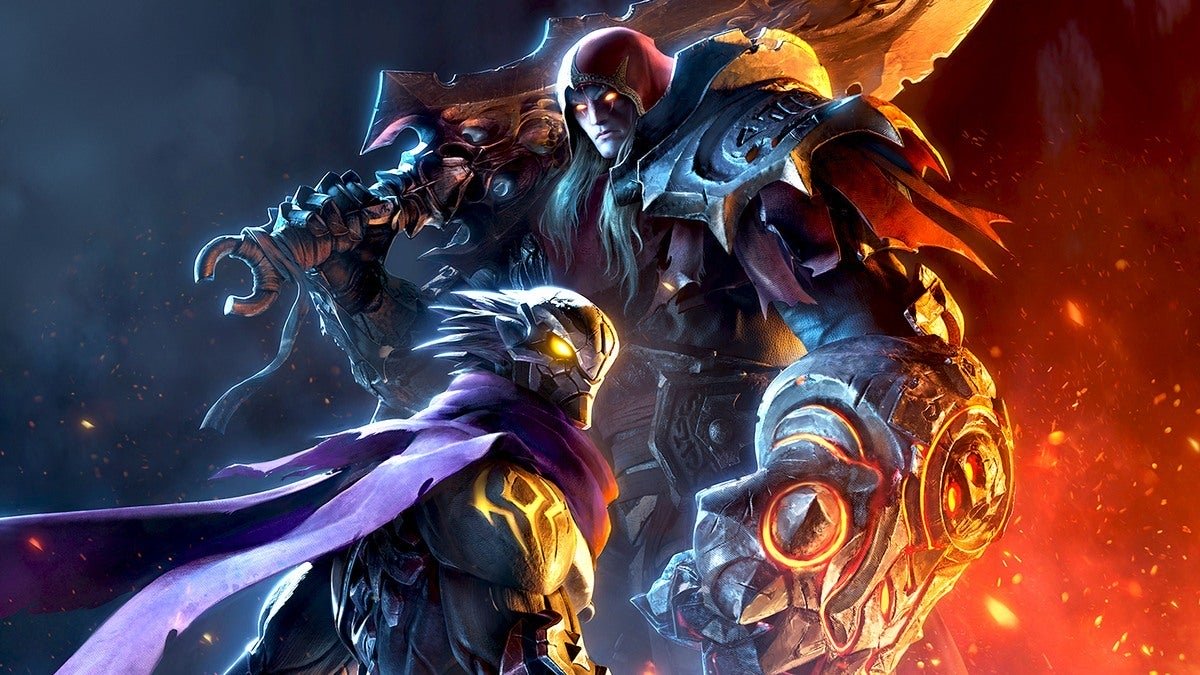 Strife takes up arms bringing the force of War with him.

Darksiders Genesis is the fourth and most surprising in the saga of the Four Horsemen’s dramas with the Charred Council and underworld beings.

This time round to conclude the Quadilogy it is Lucifer’s turn to misbehave.

Darksiders Genesis takes us back to before the first game and reveals how all of the Apocalypse events began. Lucifer took it upon himself to upset the light and dark, good and evil balance by granting master demons superb power.

With power comes great responsibility – which demons don’t care too much about. They began to wreak havoc within the realm known as Earth… beginning end of days.

Both War and Strife are on mission to find Lucifer and discover what the ‘hell’ is going on. 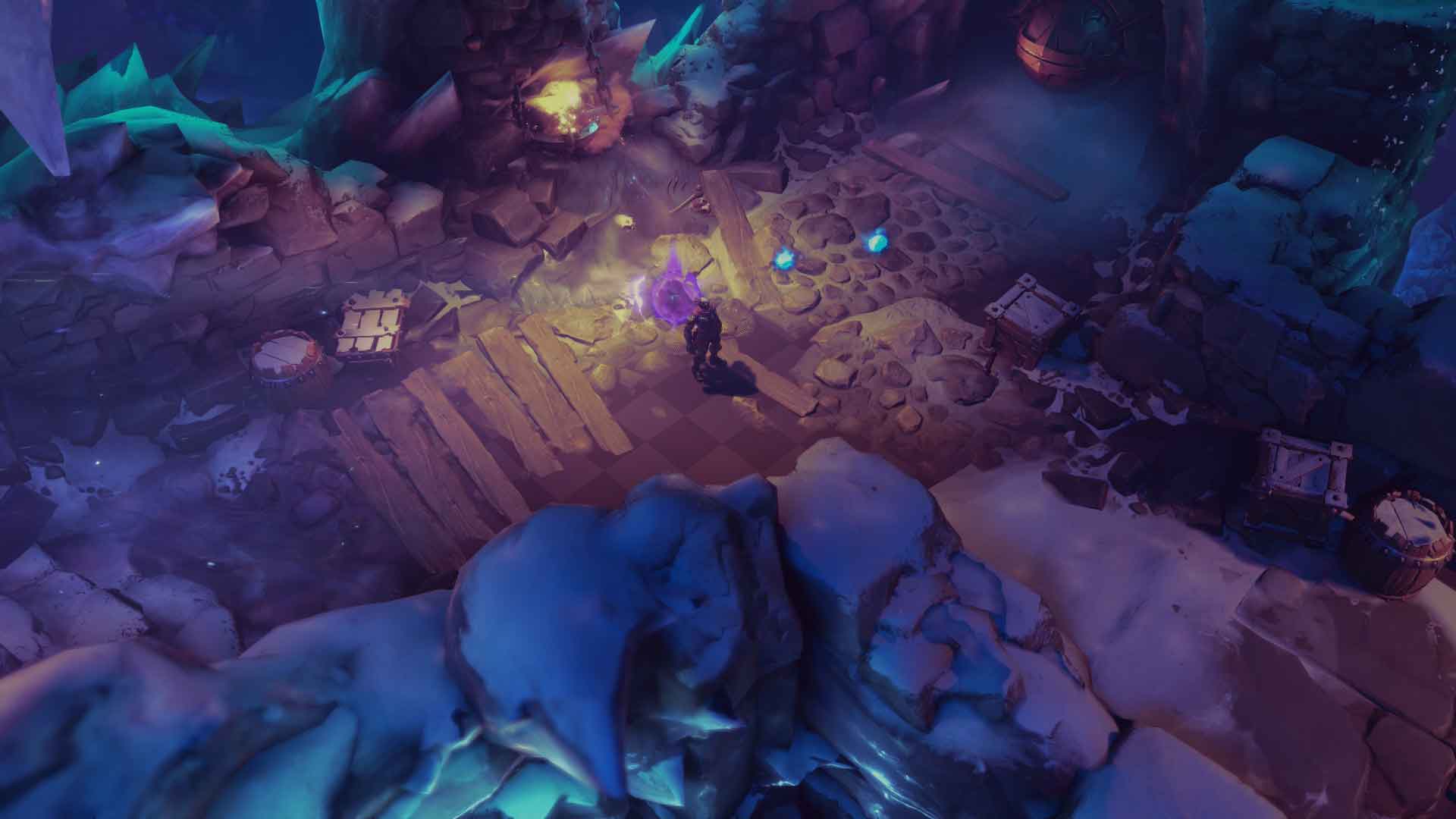 Darksiders Genesis aka Darksiders IV breaks away from tradition and brings on some impressive online or local multiplayer hearkened to the likes of Diablo-esque titles with its dungeon crawling flavour and hack n slash.

While you kill and loot you will pick up items that can be used in-game or traded with Vulgrim (who has a thirst for souls), a demon merchant that also acts as a waypoint for getting to different realms or Levels. Vulgrim can also be a wealth of knowledge for your quests and will even assign you small tasks.

Your skillpoints are used on upgrades of vitalities or abilities and differing items aswell as acquired skills can be assigned to a hotkey.

If you go solo and play through the story, you can opt to play as Strife or War. Well, you are actually both and via a hot-key on your controlpad you will flick between the two characters that have their own unique weapons, skills and powers. 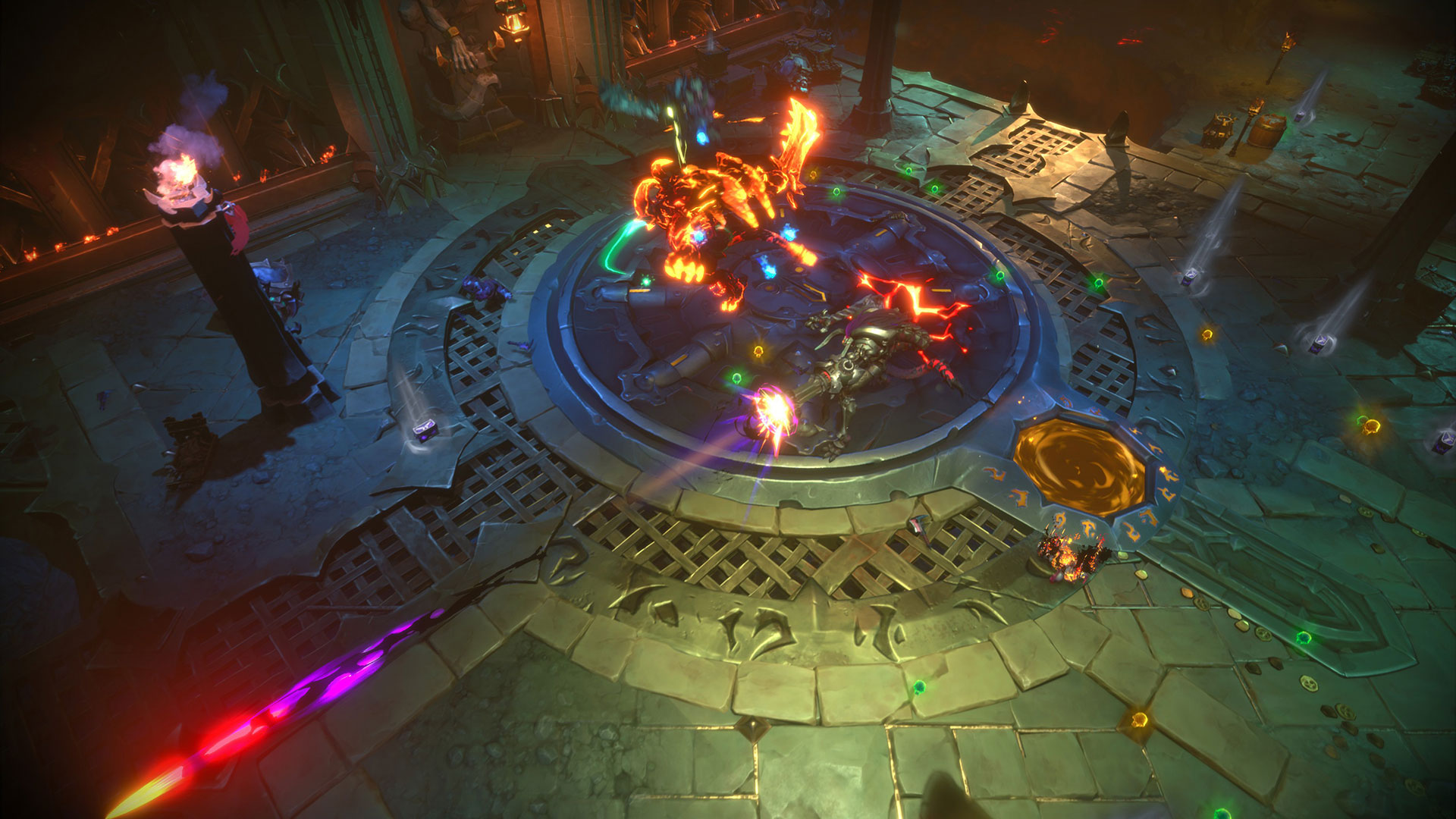 If you want to bring in other players, even in solo mode, you can. Find an obelisk in any given Level and summon other players in. Alternatively there is full online gaming and co-op.

A change of pace for the Darksiders series, and a potential risk with the dramatic change of genre – but it is a risk that totally pays off.

If you haven’t played any of the Darksiders titles before Genesis is easily a standalone title within it’s own right (however I do recommend going back through the series and playing all of them).

Submerssive gameplay, a narrative that follows keeps within the four games and if anything else Strife’s sarcastic humour makes Darksiders Genesis a game definitely marathon’ing from start to finish. 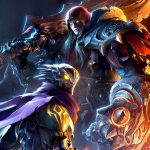 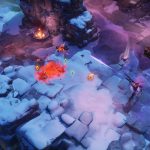 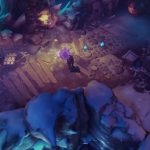 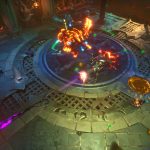