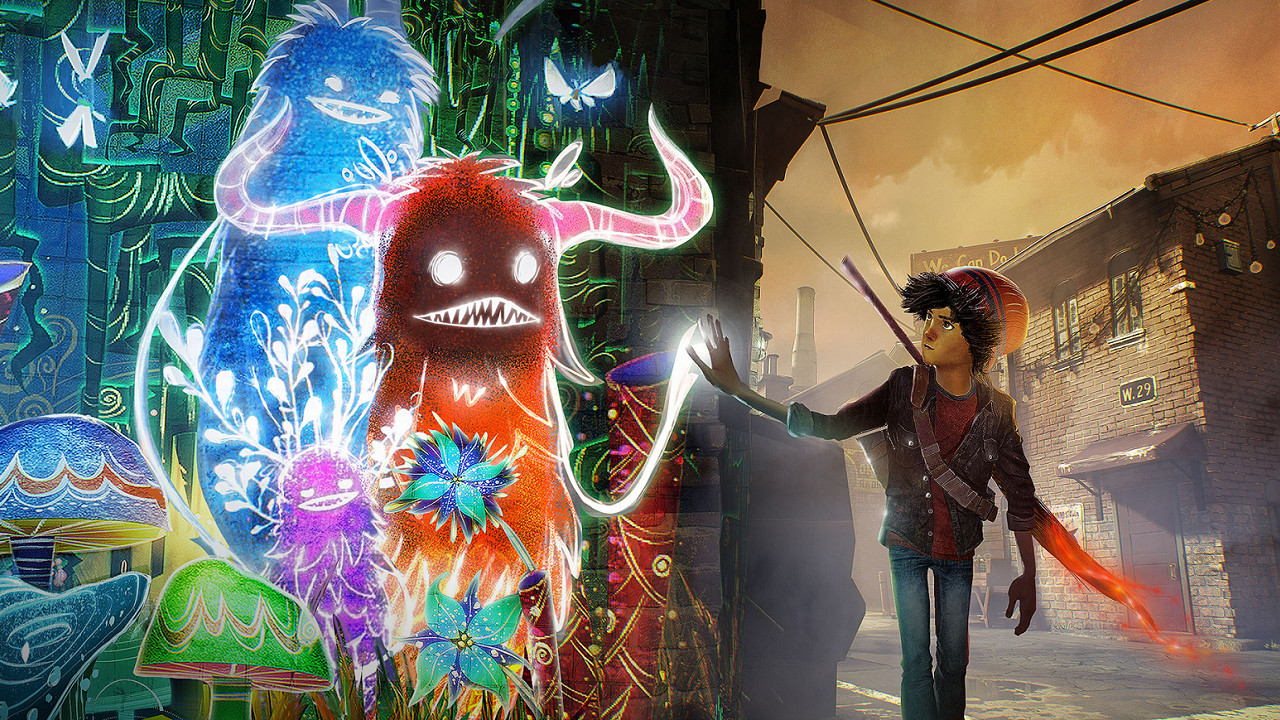 Concrete Genie is a PS4 exclusive game from developer Pixelopus, and is as ambitious in it’s style and aesthetic as it is audacious in it’s storytelling.

It tells the story of a teen named Ash, who is one of the few remaining residents of Denska, a port town blighted by a recent environmental disaster.

Consequently, Denska is rendered a ghostly and drab hue, and Ash’s escape is to get lost in his imagination of drawings and paintings of Genie creatures he renders in his art book.

That is, until a group of misfit bullies, satiating their boredom, rough him up one morning and cast the pages of his artbook asunder.

While attempting to retrieve the pages, Ash finds himself bestowed with a magic paintbrush that possesses the ability to paint living neon artwork across the many brick facades in Denskas. 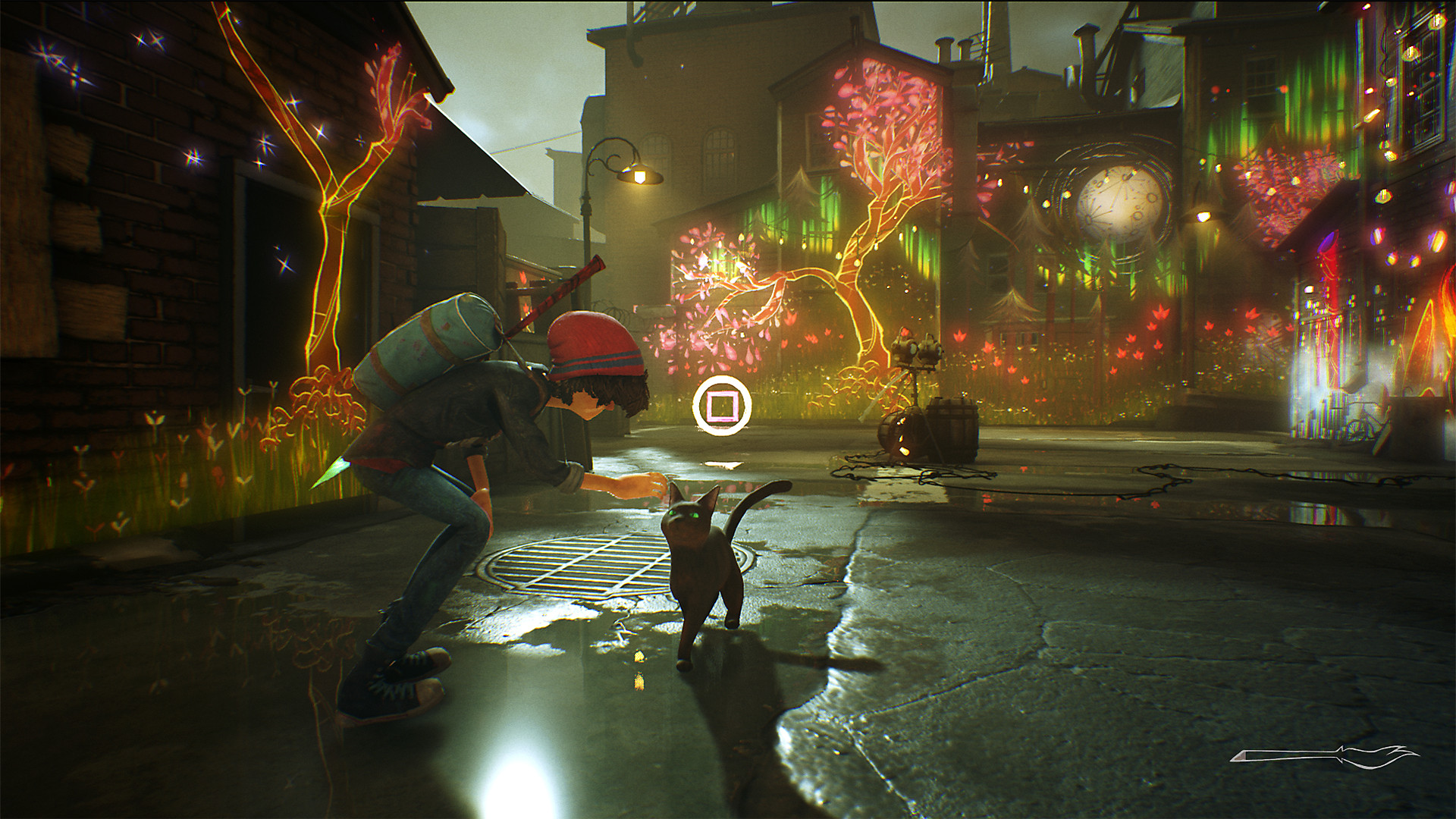 And this is the core mechanic and indeed conceit of Conrete Genie. With brush in hand, you’re tasked with guiding Ash to bring colour and life back to Denska by sufficiently decorating areas of the town, marked by string lights. You do this by using the DualShock4 Sixasis motion controller to paint from a pallet of preset “stickers” that can be customised in length, size, direction and spread.

It’s a bit of a pity there aren’t any freeform options, but as your library increases by collecting pages dotted about the world, it’s remarkable how many uniquely fascinating compositions you can begin to make, and therefore spared from what could have easily become a monotonous chore.

But, the real gimmick here are the Genie creatures Ash can paint that when activated, will burst into life and follow Ash from wall to wall, assisting him in solving light progression puzzles. The Genies have customisable “body parts” which can be added to the pallet library by collecting artbook pages across the world. It’s truly a delight watching these weird creations animate and emote, really feeling like living companions through your adventure. 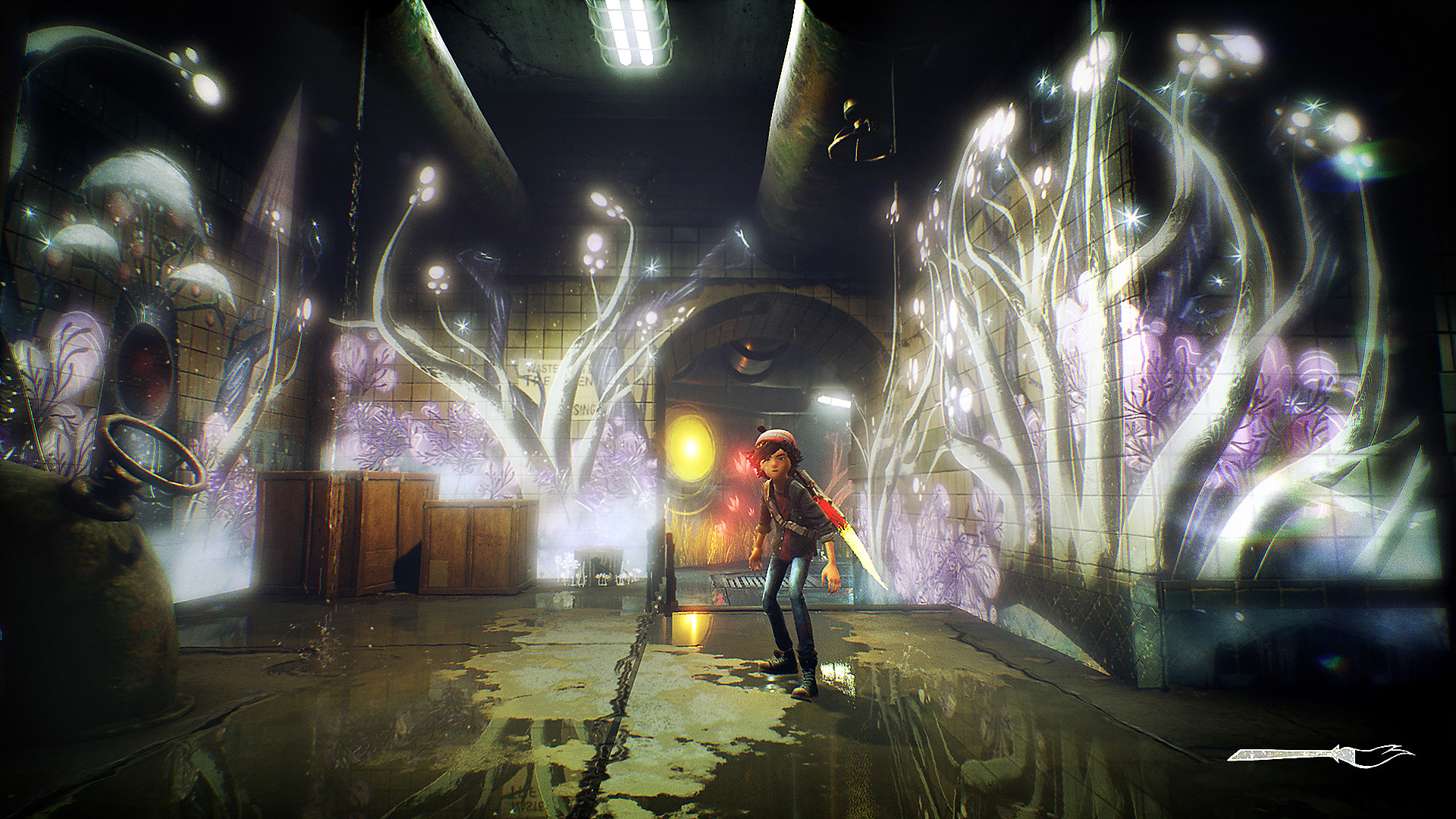 There are three elemental Genie types; fire, electricity and wind, and each one contains an ability unique to clearing road blocks, such as charging gate switches, moving large boxes and burning down barriers. Once you spot which Genie is required, the solution is little more than summoning your recently conjured creation over and watching it solve the problem for you. I had wished a little more inventiveness and challenge to these puzzles, as they really amounted to merely activating contextual mechanics, rather than actual problem solving. This was a bit of a missed opportunity.

Furthermore, you have a “super paint” meter, which is used to clear dark matter sprawled across walls, preventing your Genies from moving. The super paint meter is charged by fulfilling the Genie’s constant requests to paint specific objects for them. It doesn’t take much to fill the meter, but these requests do get a bit irritating.

The bullies are a lingering presence in the game, and there are sections where you have to avoid being spotted by them as they go about the town getting up to light mischief. But a swift scurry to rooftop is enough to shake them so this doesn’t encroach too much on the games main function. It’s good that the game keeps them relevant without them being too much of a nuisance, because they become a more prominent component later in the story. 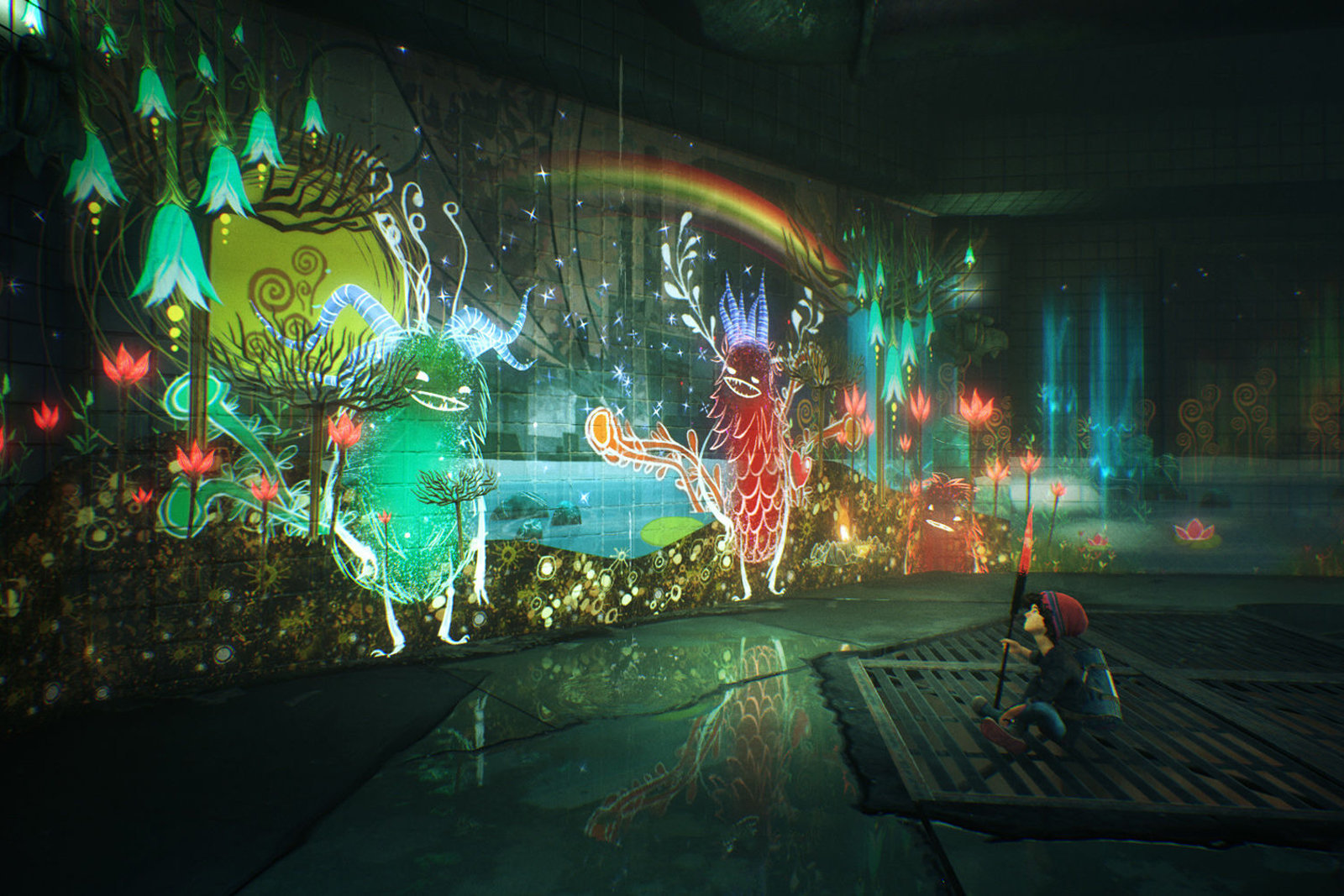 One thing that stands out immediately though, is Concrete Genies art style. Even though the locations are uninspired on paper, the art style and deliberate contrast between gloom and garish is impressive. The game takes an almost stop-motion, hand crafted approach to it’s design where the city could easily be a film miniature set and the characters sentient toys. It’s really breathtaking and is definitely the games biggest returning draw-card.

Audio too is serviceable, with quieter moments in the score punctuated by occasional sweeping crescendo when the action or spectacle picks up. The whole package compliments the storybook quality the developers have leaned heavily into.

What was a little jarring though, Concrete Genie shifts in tone and gameplay somewhat abruptly in it’s later stages where it introduces a combat system and new traversal mechanic then expands it seemingly within minutes. These work pretty well and definitely adds variety, but which makes it a puzzle as to why they weren’t perhaps included earlier and upgraded more gradually. It feels a little like an effort to extend the games play time without bulking on repetitive slog, but the sections are fun and interesting while they last, until the game ends.

Concrete Genie is an interesting experiment, and one that pays off in some ways and less in others. Including a PSVR component aswell, it’s pure magical storytelling and artistic design choices make it fun to return to in bites, and the painting mechanics are fun when they afford the most freedom. It’s subjective novelty makes it a hard recommend, but if you’re wanting an indie-seque game with a larger budget to nosh on until the next big release, you could do worse. 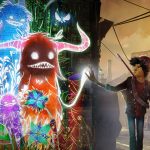 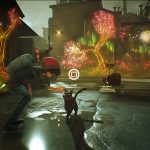 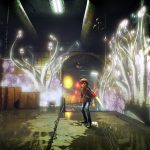 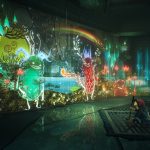