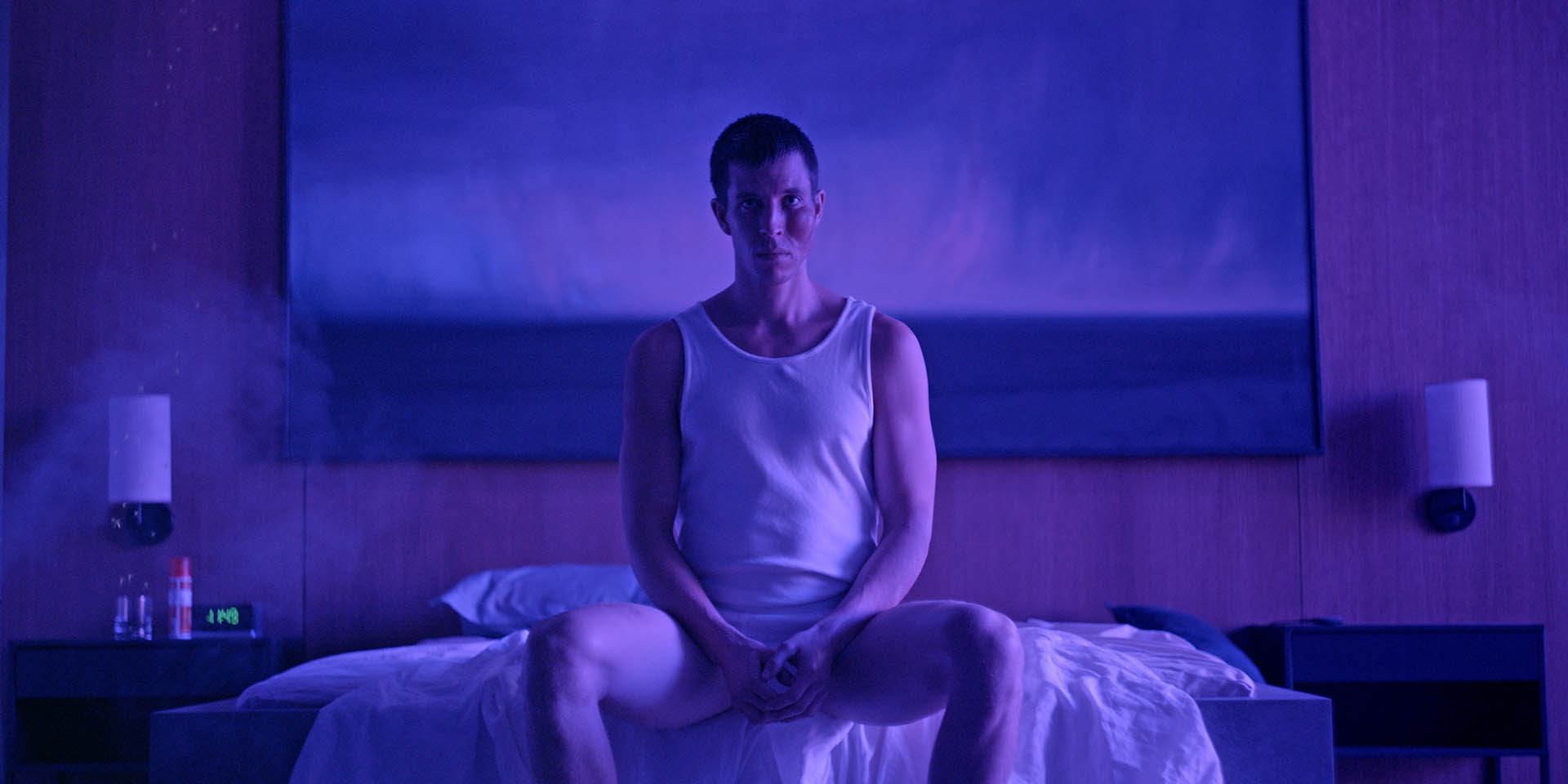 Shudder, AMC Networks’ streaming service for horror, thriller and the supernatural, has acquired exclusive rights to the psycho-thriller Mosquito State.

From director Filip Jan Rymsza and co-written by Rymsza and Mario Zermeno, it will release in North America, the United Kingdom, Ireland, Australia, and New Zealand on Thursday, August 26, 2021.  An official selection of the Venice Film Festival in 2020, where it was awarded the Bisato d’Oro for Best Cinematography, Mosquito State joins Shudder’s previously announced “Summer of Chills” lineup, which features new film premieres every week through August, alongside the best library of curated streaming horror films. 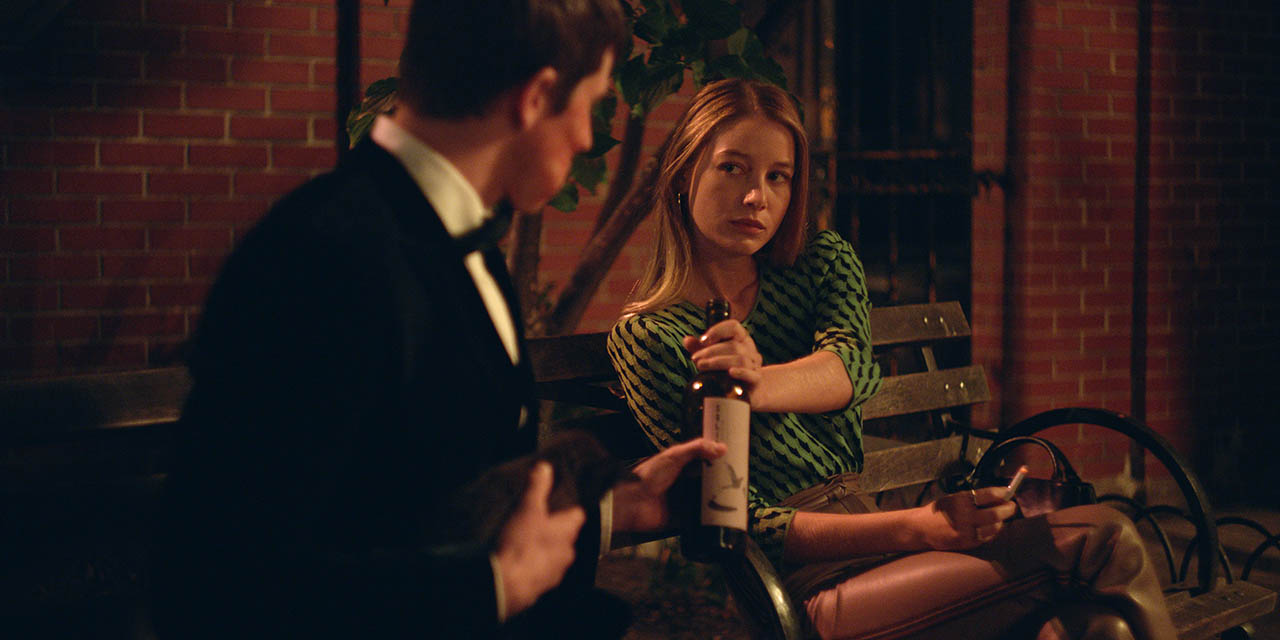 In Mosquito State, isolated in his austere penthouse overlooking Central Park, obsessive Wall Street data analyst Richard Boca (Beau Knapp) sees ominous patterns: His computer models are behaving erratically, as are the swarms of mosquitos breeding in his apartment, an infestation that attends his psychological meltdown.

Said Craig Engler, general manager of Shudder, “Mosquito State is a masterful allegory for the 2007 financial crisis – Wall Street meets The Fly – and serves as the perfect ending to Shudder’s ‘Summer of Chills.’ Filip Jan Rymsza is very much in command of the ominous, building psycho-horror throughout the film, and we cannot wait for our audience to experience it.”

Mosquito State was produced by Rymsza and Alyssa Swanzey for Royal Road Entertainment and Włodzimierz Niderhaus for WFDiF.