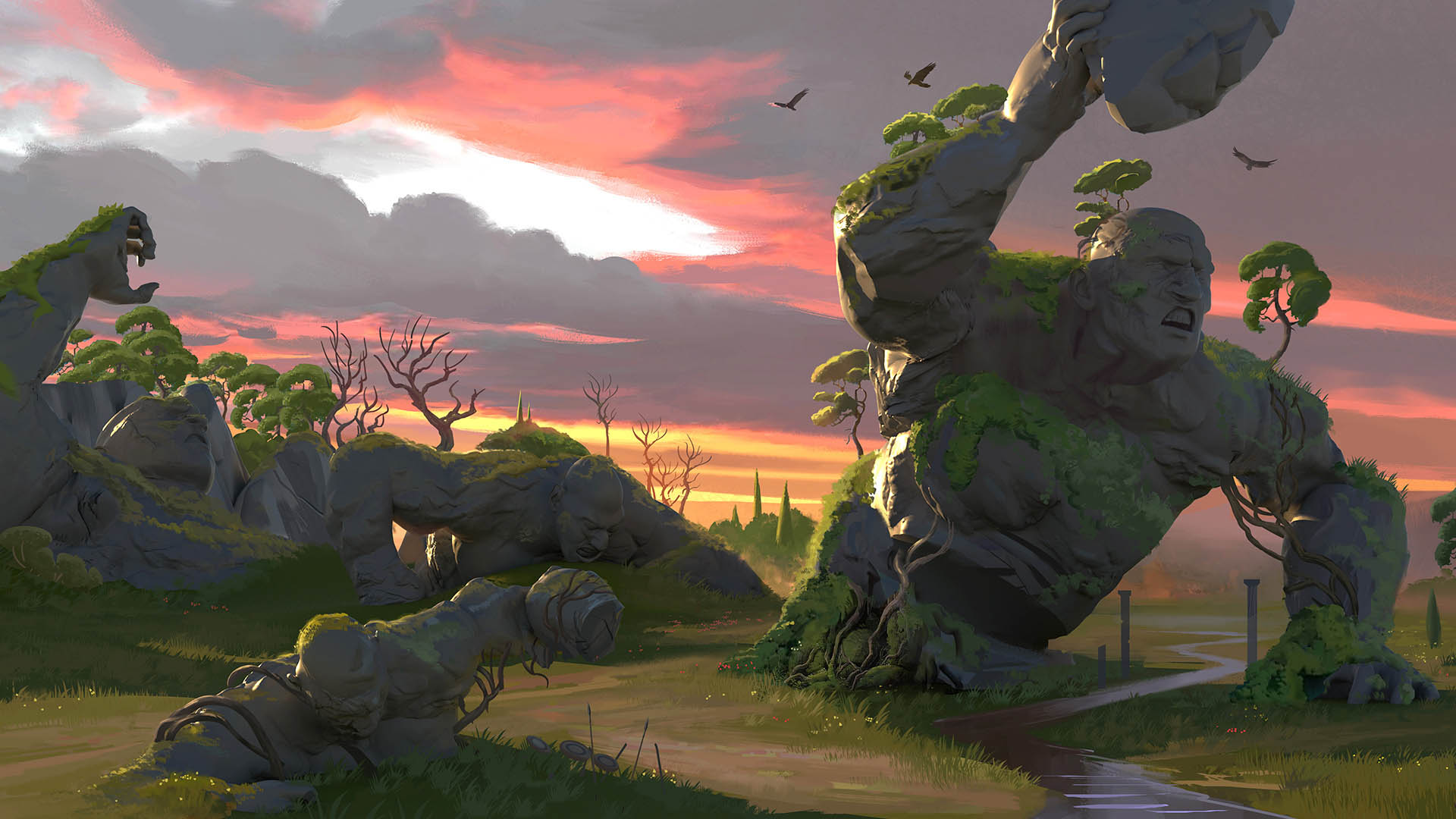 Today, Ubisoft announced Gods & Monsters, an all-new action-adventure game developed by Ubisoft Quebec, the team behind Assassin’s Creed Odyssey, will launch worldwide on February 25, 2020. This open world fantasy adventure features a beautiful painterly art style, engaging players in a fantastical world as they use godlike abilities to defeat famed mythological beasts and save the Greek gods in a heroic journey for the ages.

In Gods & Monsters players embody Fenyx, a forgotten hero on a quest to restore power to the Greek gods after it was stolen by Typhon, the deadliest creature in Greek mythology. Players will explore the Isle of the Blessed and prove their heroism as they face dangerous mythological creatures, including fearsome Gorgons and Harpies and mighty Cyclopes. Gifted with special powers from the gods of Olympus, players must overcome treacherous dungeons, challenging trials and perform heroic feats on their journey to save the gods. 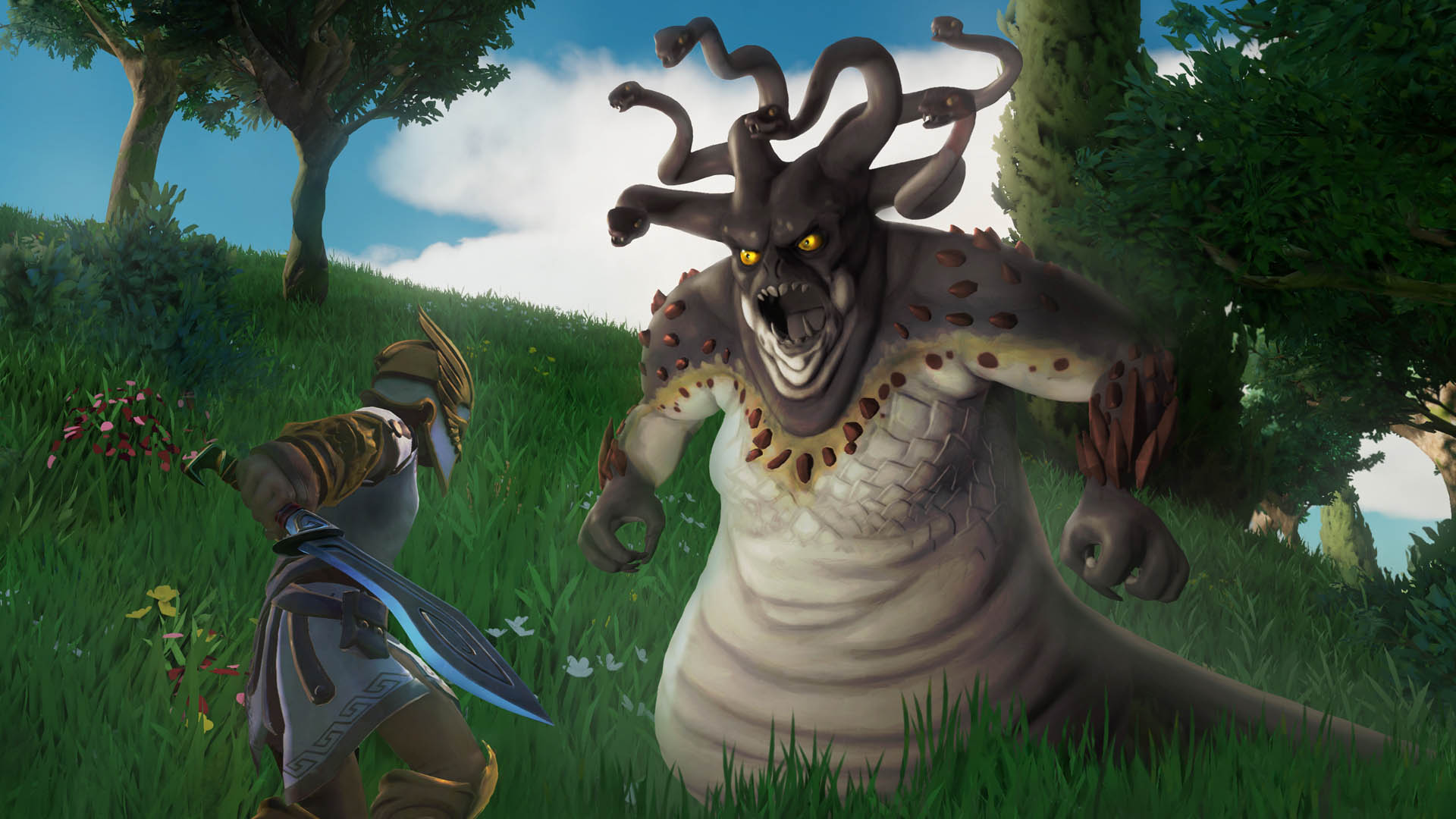 A storybook adventure at heart, Gods & Monsters features a lively and colorful open world to discover. Players will roam freely on the ground and glide in the air, taking advantage of their extraordinary abilities to explore this vibrant world full of surprises, epic battles, quests and fantastical creatures. The journey will be as challenging and rewarding as the destination, and players will emerge as the heroes they were meant to become.

“Over the last 10 years, I have had the chance to be part of an incredible team that has pushed the limits of Assassin’s Creed to explore historical periods from a unique angle. But our imagination has always been bound to the reality of the history books. Through our work on Assassin’s Creed Odyssey these past four years, our minds have lingered on another aspect of our history – mythology. Today, with Gods & Monsters, the tales we all love and know so well become a reality to be explored like never before,” said Marc-Alexis Côté, senior producer at Ubisoft Quebec. 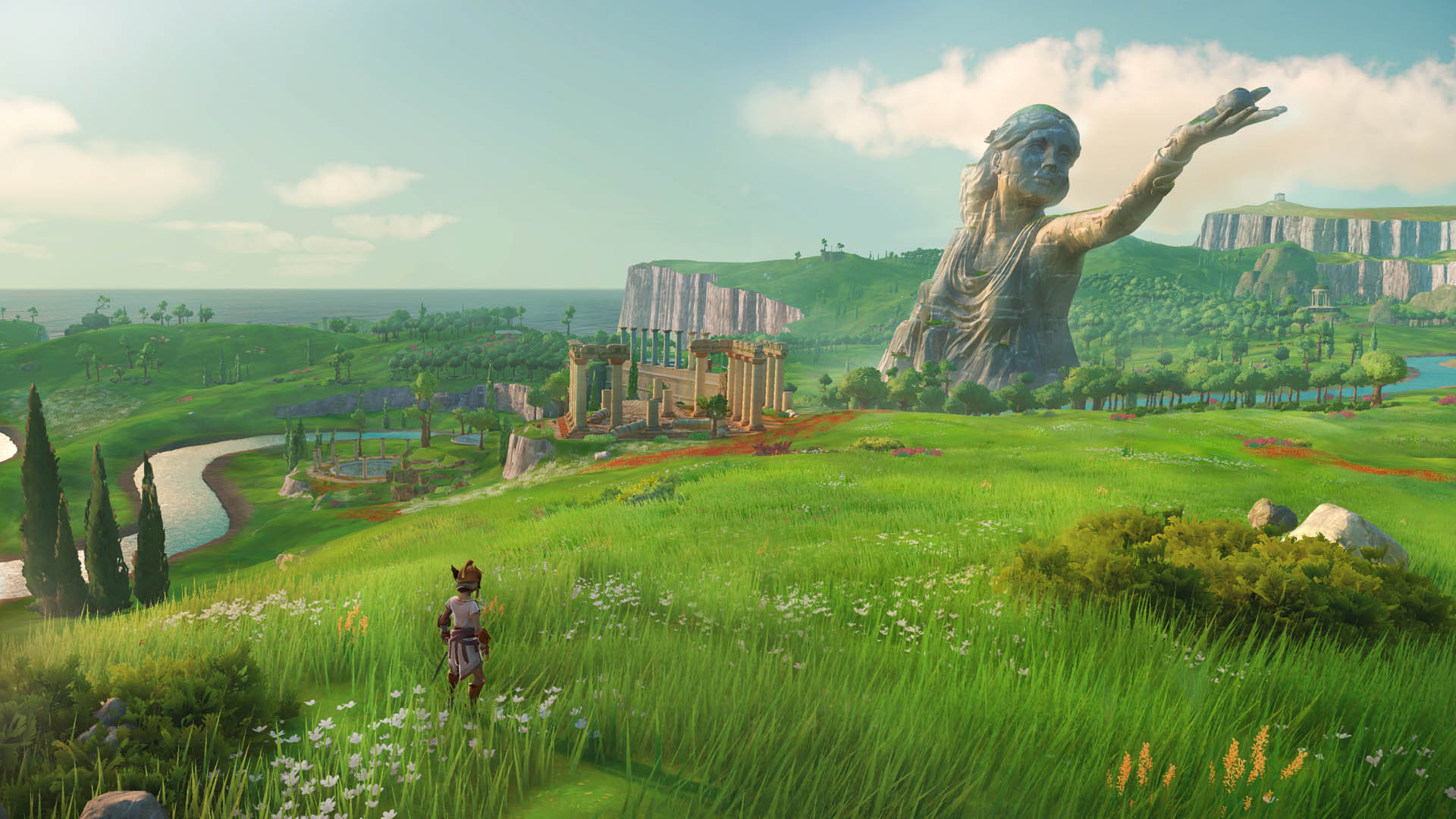 Gods & Monsters will be available from February 25th, 2020 for PlayStation 4, the Xbox One, Xbox One X, Windows PC, the Nintendo Switch and Google Stadia.