TRIUMPH AS ONE IN ANTHEM 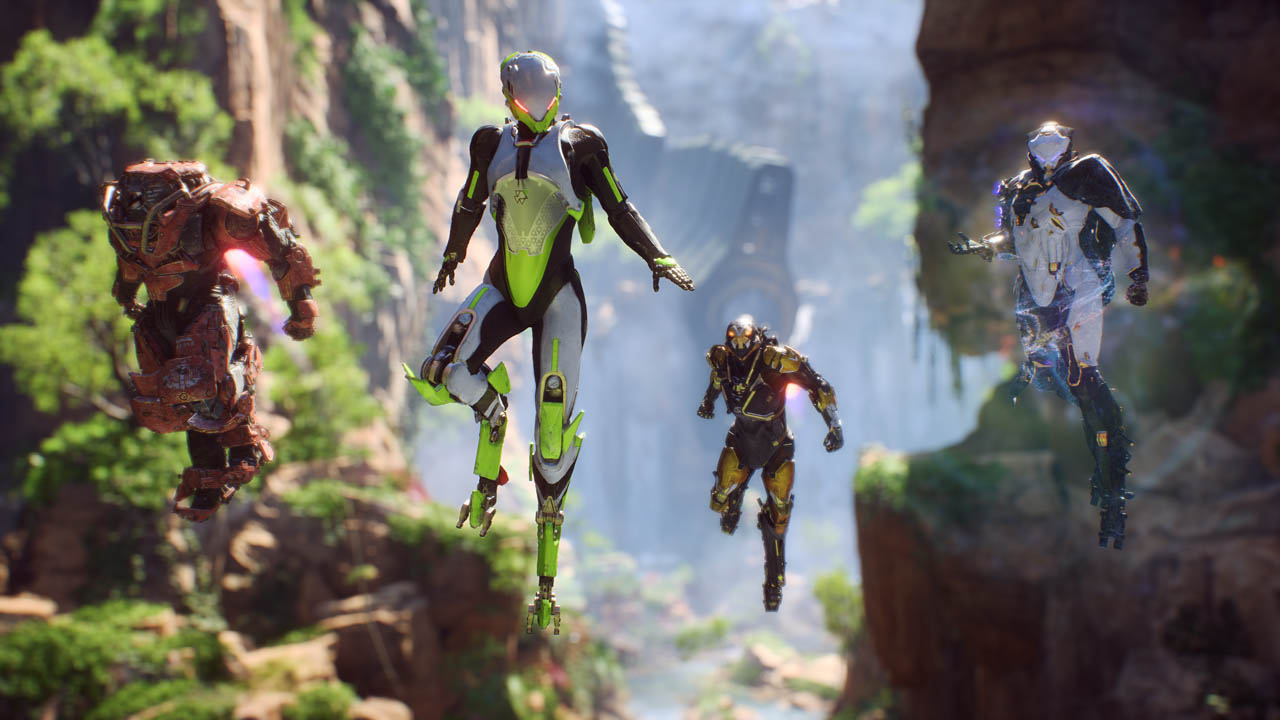 Also today at EA Play conference in L.A. EA Games has revealed that Anthem, the brand-new IP from BioWare’s renowned team, will launch on Feb 22nd, 2019. Anthem is a social, connected Action-RPG with cooperative multiplayer at its heart. Players customise an array of powered Javelin exosuits and team up to face a dangerous and ever-changing world through exploration and combat.

In Anthem, up to four players explore and battle in a dangerous, mysterious place populated by great characters and a unique BioWare story. Players will also create stories of their own while they play, so no two journeys are the same. Javelin exosuits make their pilots powerful heroes in the world, with awesome weapons and incredible special abilities that allow for combat and exploration in a hostile environment. Players will be able to customise and personalise their suits with unique paint jobs and gear so they’ll have the right tools to confront almost any situation, and look good doing it. 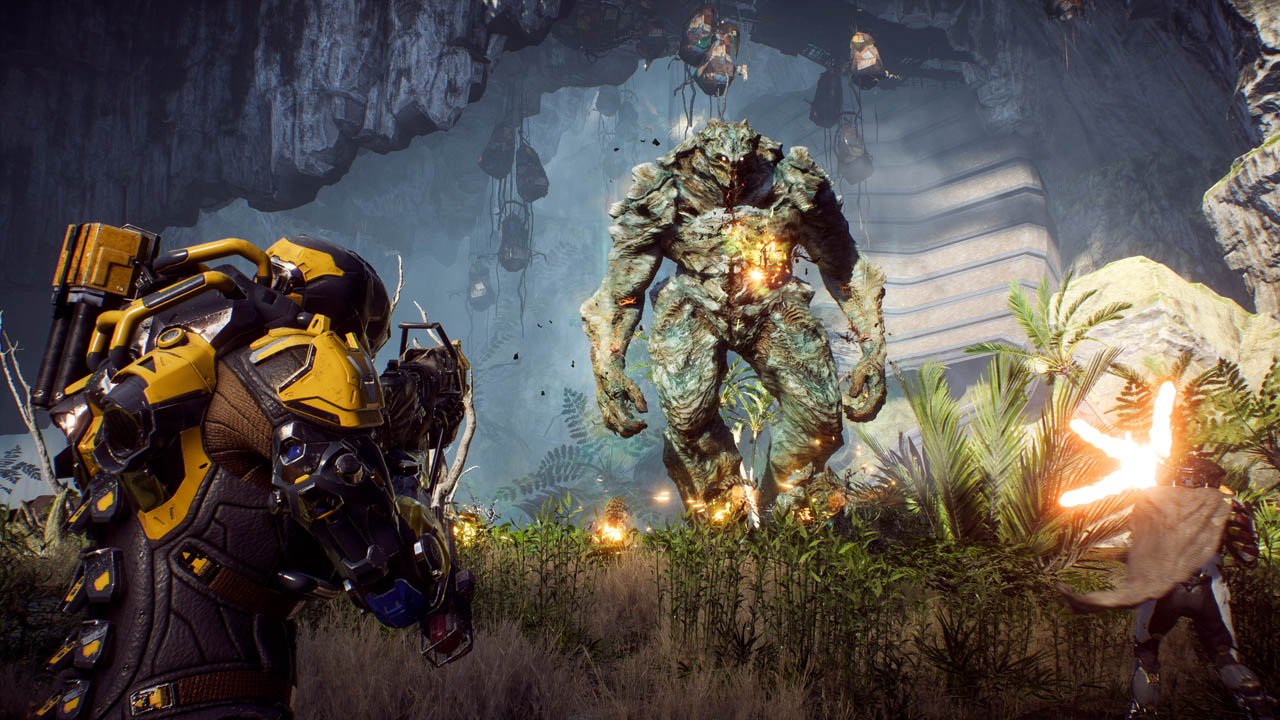 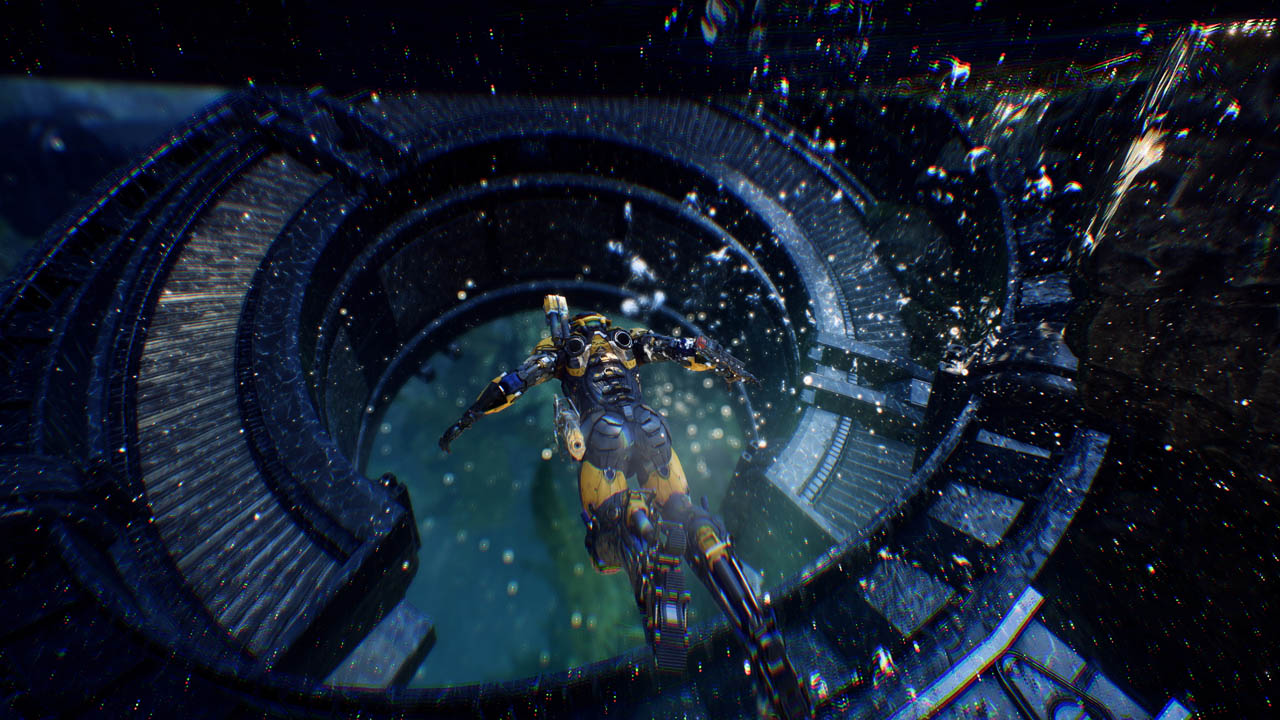 Anthem is developed by BioWare and will be available worldwide February 22nd, 2018 for Origin for PC, Xbox One and PlayStation 4. Origin Access Premier members can be the first to play the full game with unlimited access on PC starting February 15th, 2018, and EA Access and Origin Access Basic members can enjoy up to 10 hours of play time as part of the Play First Trial.