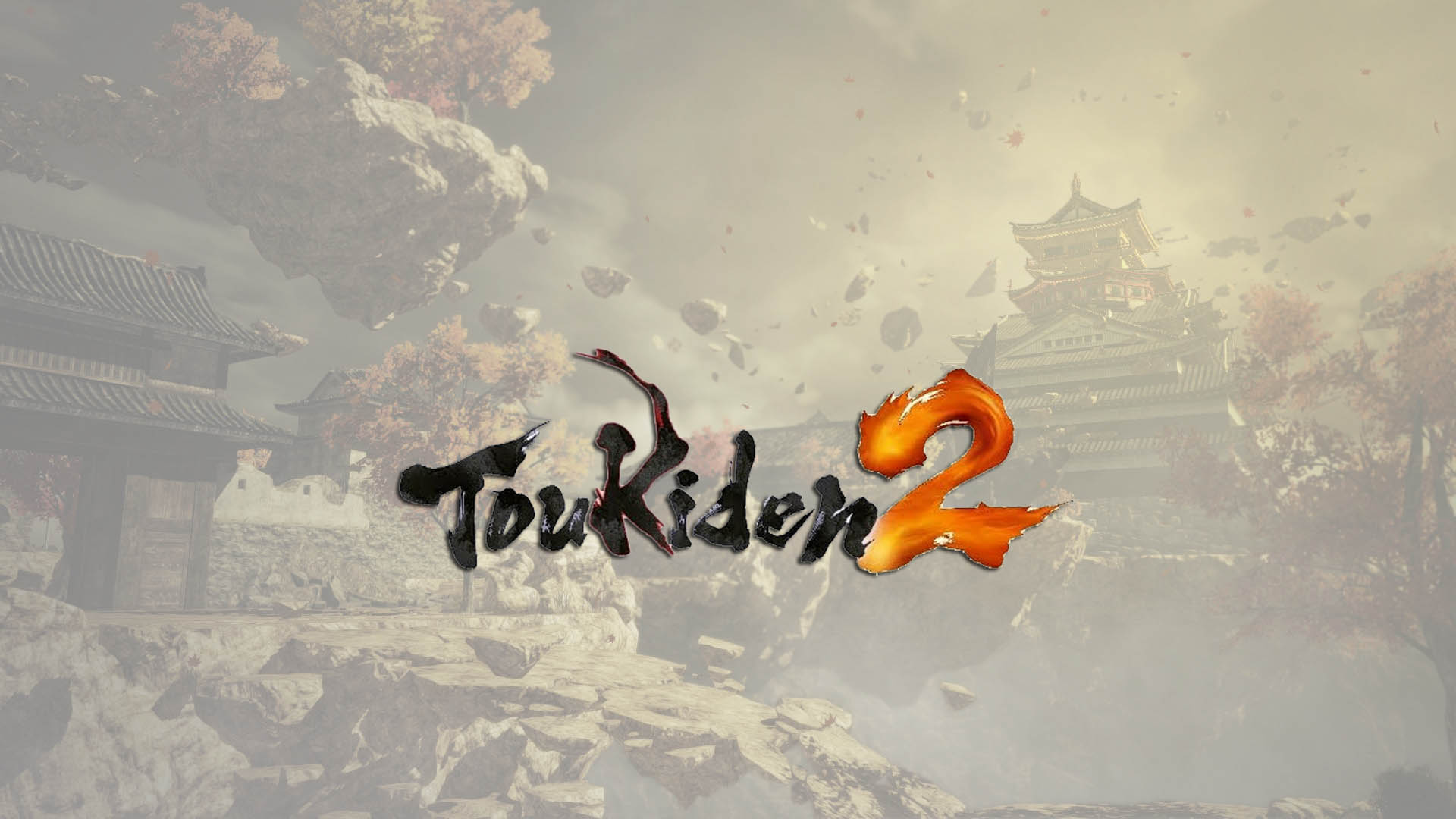 and Defeat Hordes of Dangerous Oni on PlayStation 4, PlayStation Vita and Windows PC via Steam.

Koei Tecmo is has to us at Shane the Gamer (StG) that Toukiden 2, the sequel to the popular demon-hunting RPG Toukiden, will launch on the 24th March 2017 across Australia and New Zealand for the PlayStation 4.

During an event known as the Awakening, when Oni ravaged the world and left it in ruins, a group of Slayers – defenders of mankind – set out to defend the city of Yokohama and drive back an attacking force of Oni. In the midst of their fierce battle, a giant demon emerged, and opened a portal that swallowed a lone Slayer. Ten years later, and with no memory of the past, that Slayer awakens in Mahoroba Village. Toukiden 2 puts players into the boots of this mysterious Slayer, who is accompanied by a unique cast of compelling characters: Hakase, a professor keen to learn the truth of the world, Tokitsugu, a Machina imbued with a human soul, Gwen, a young British Slayer and master of sword and shield, Benizuki, a kind-hearted fellow considered to be the strongest Slayer in town, and Homura, an ex-thief turned Slayer who wields a chain whip. 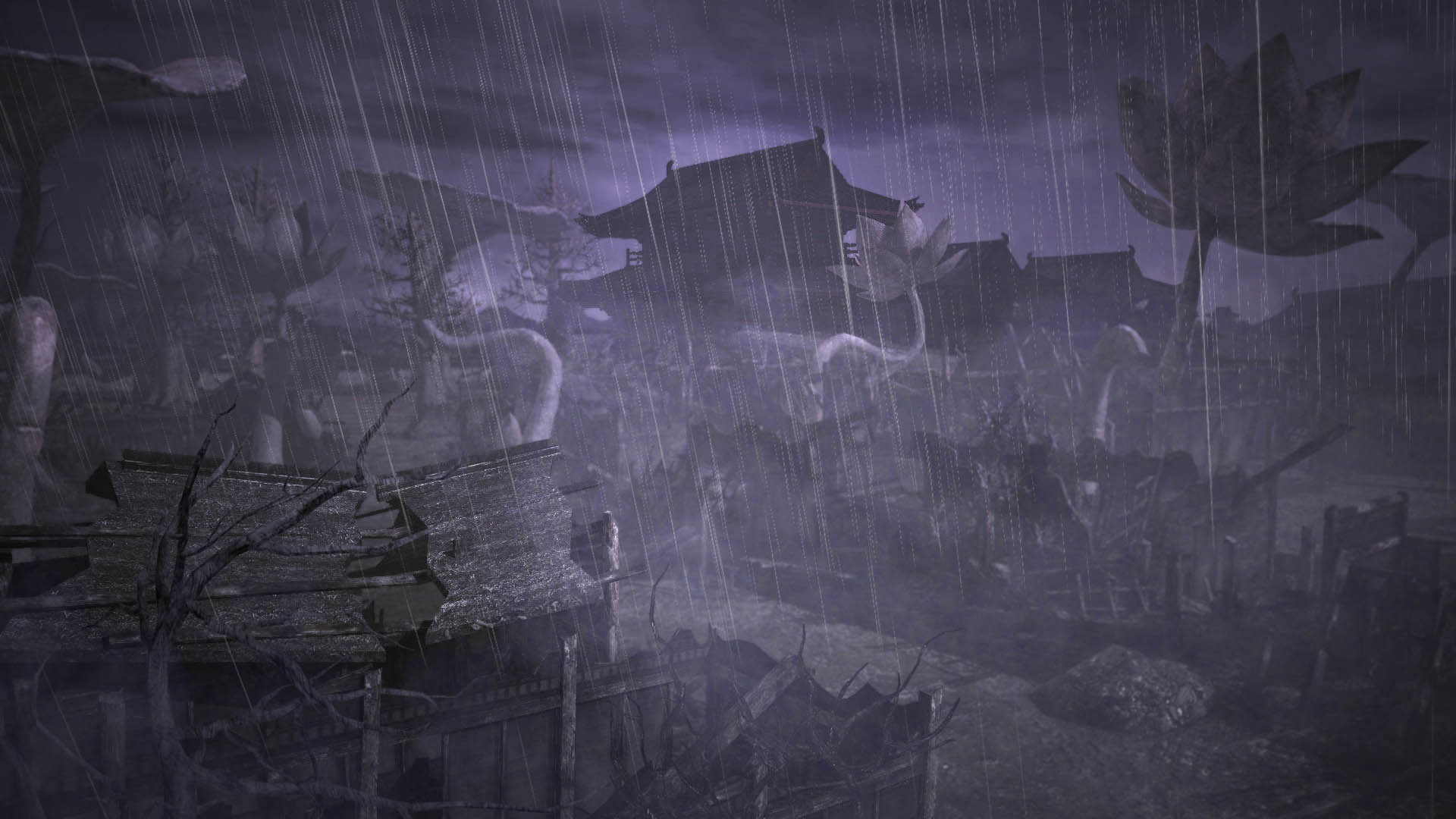 The ever-inventive Professor has constructed a unique device for Slayers which creates a physical manifestation of their thoughts: the Demon Hand. Using this strange apparatus, players can grab onto foes and throw themselves into the air to land blows from above, as well as execute evasive attacks to slam Oni into the ground. Not only is the Demon Hand useful in combat and it also aids in exploration of the game’s vast open landscape, the Otherworld. Areas may be blocked off or out of reach, but using an Oni Smash with the Demon Hand, players can destroy obstacles without ever leaving a trace, and otherwise inaccessible ledges are easily reached with an Oni Grapple. 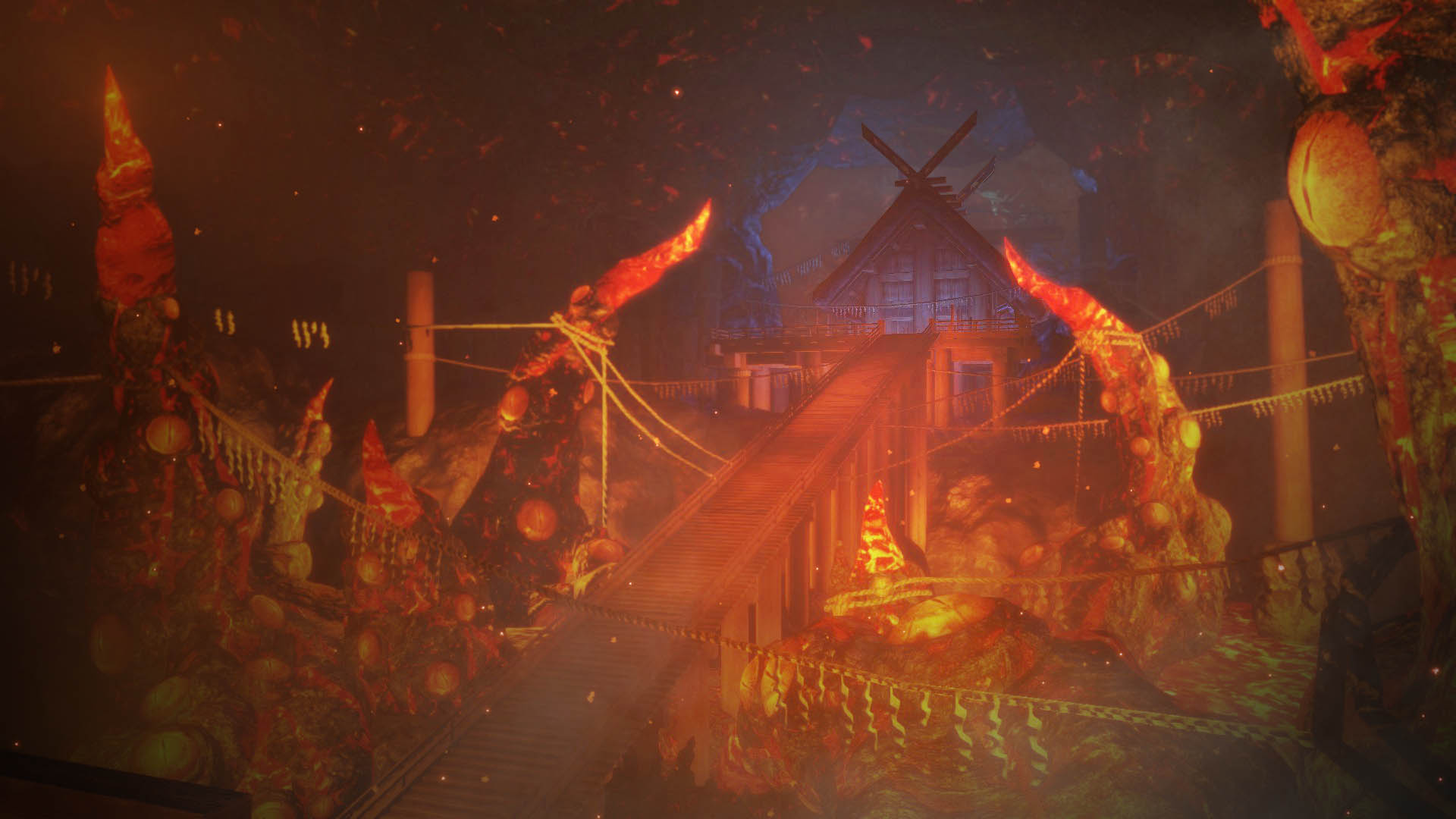 Besides the beasts that threaten to eliminate humanity, the world of Toukiden 2 is also home to creatures that aid players on their quest. For example, materials for improving weapons and armor can be easily gathered by ordering hardworking Machina out to explore the Otherworld. By upgrading and repairing these robotic partners, Machina are able to bring back rarer and higher quantities of materials to create better equipment at the Blacksmith. In addition, the adorable Tenko companions make their return in Toukiden 2 and can be saved from peril while exploring the Otherworld. Once rescued, Tenko can be cared for, and once a Slayer’s bond with their Tenko is great enough, they can journey together in the Otherworld.