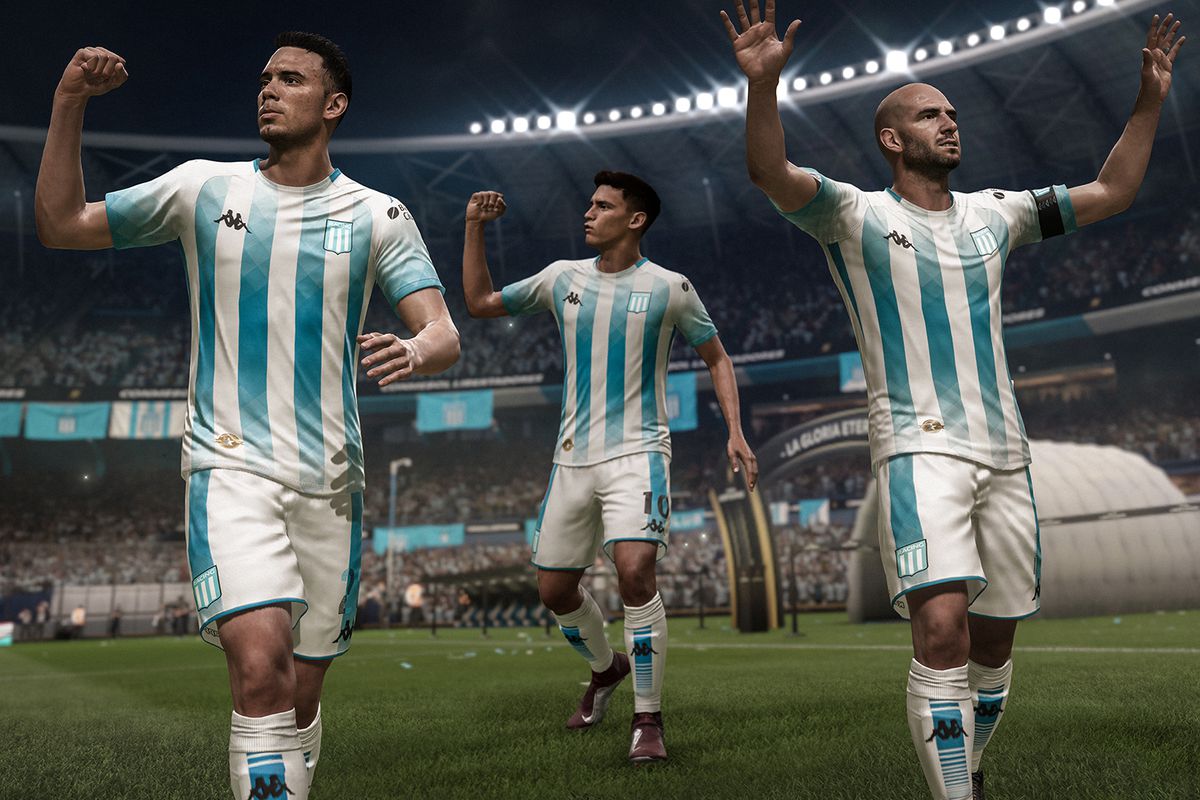 Esports tournament organiser LetsPlay.Live (LPL) has once again partnered with NZ Football to bring kiwis the chance to represent NZ on the global stage at the 2020 FIFA eNations Cup NZ Football Qualifier!

Kiwi FIFA 20 players from across the country are encouraged to sign-up and compete in the open qualifiers being played online on March 19th, 2020 (PS4 and Xbox). Whether you’re the best player in your flat, or if you’re a tournament regular, this qualifier is free and open to FIFA players of all skill levels, and we encourage everyone to sign-up and give it a go.

Following the open online qualifier, the top four kiwi FIFA players in the country – two PS4 players and two Xbox players – will then be flown to LPL Studios in Auckland, NZ. Here they will compete in a final match broadcast live on March 26th to determine the top two players – one per console – for the chance to represent NZ in the FIFA eNations Cup Qualifiers this April. 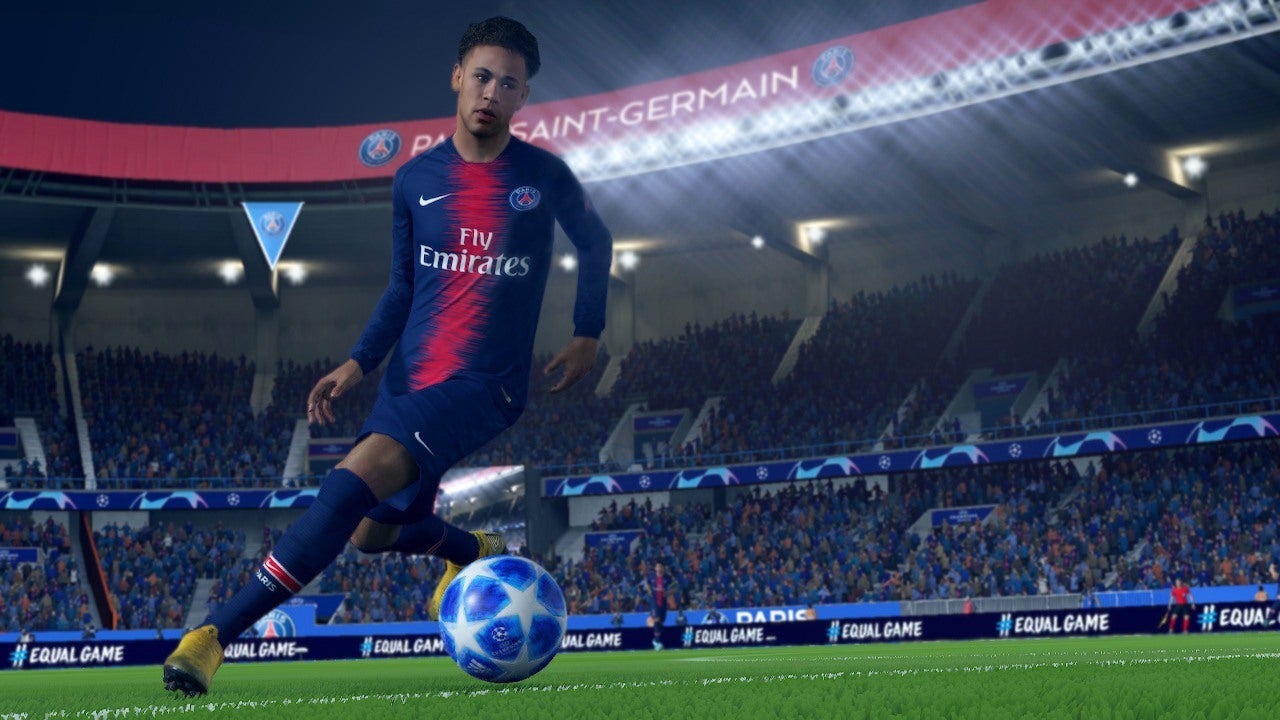 Following a successful National Championship operated by LPL in partnership with NZ Football in 2019, NZ Football’s Competition Manager Keegan McCauley is happy to see the tournament back for another year. “Not only are we delighted that virtual football is being recognised as an official sport globally, NZ Football are thrilled to be working with FIFA and LPL two years running to support pathways for esports athletes to represent New Zealand on the world stage.”

The global growth of esports is now undeniable, and the FIFA 20 eNations Cup is sure to once again bring together the world’s finest players of FIFA 20 – the industry-leading football simulation video game. Denmark will play host for the FIFA eNations Cup in 2020.

Founder and CEO of LPL Duane Mutu is ecstatic to once again offer kiwi players the opportunity to represent their country, “LPL is always focused on providing pathways into professional esports for gamers, and I see this partnership as crucial for the country’s FIFA players to make their dream a reality. I am excited to see the growth in the global event this year and look forward to seeing our kiwi players rise to the challenge.”