The Little Acre Comes to Android 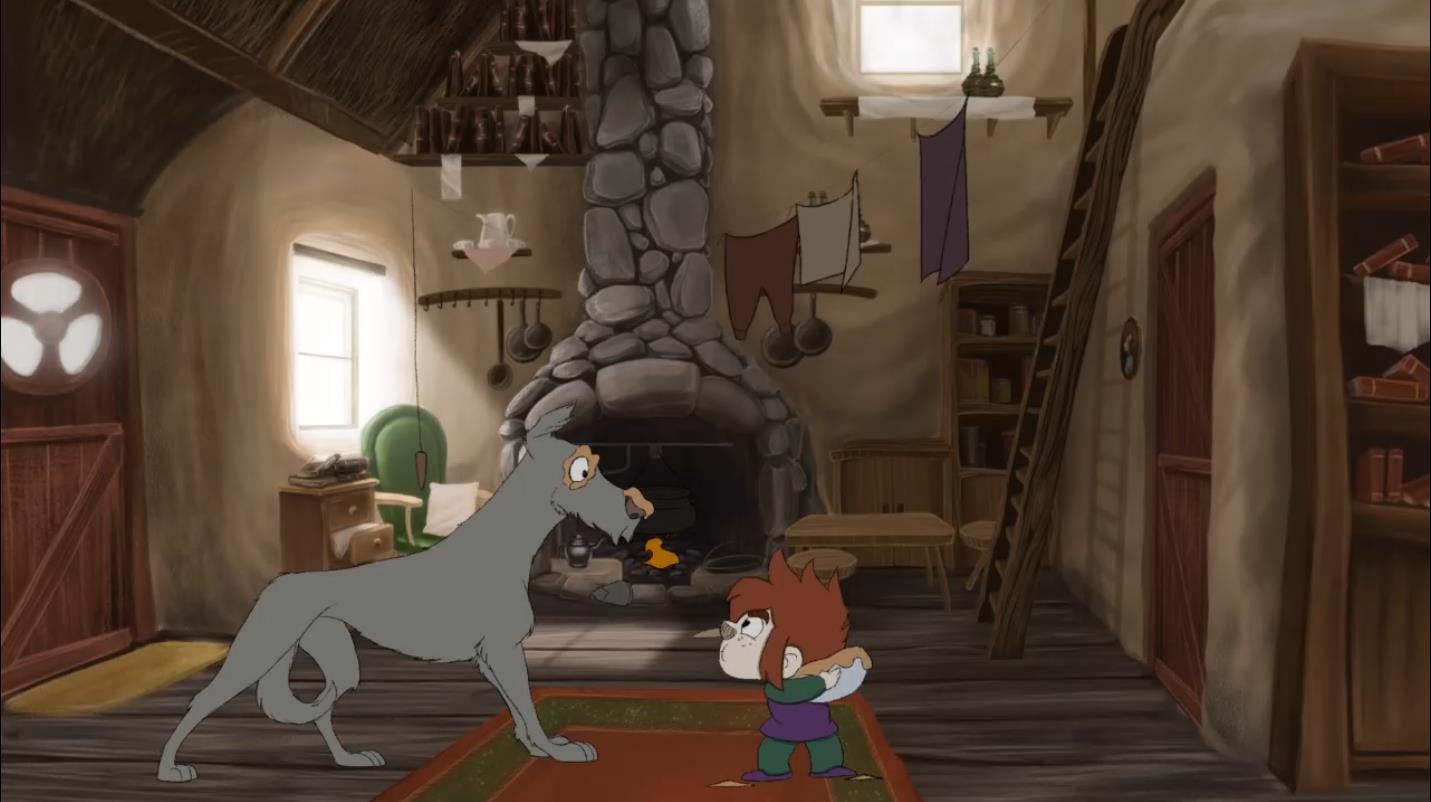 The Little Acre is set in 1950s Ireland and follows the story of Aidan and his young daughter, Lily. Investigating the sudden disappearance of his father, Aidan finds himself transported to a strange new land populated by bizarre creatures. Things are made slightly more complicated when young Lily decides that she is going to “help” and encounters her own perils along the way. 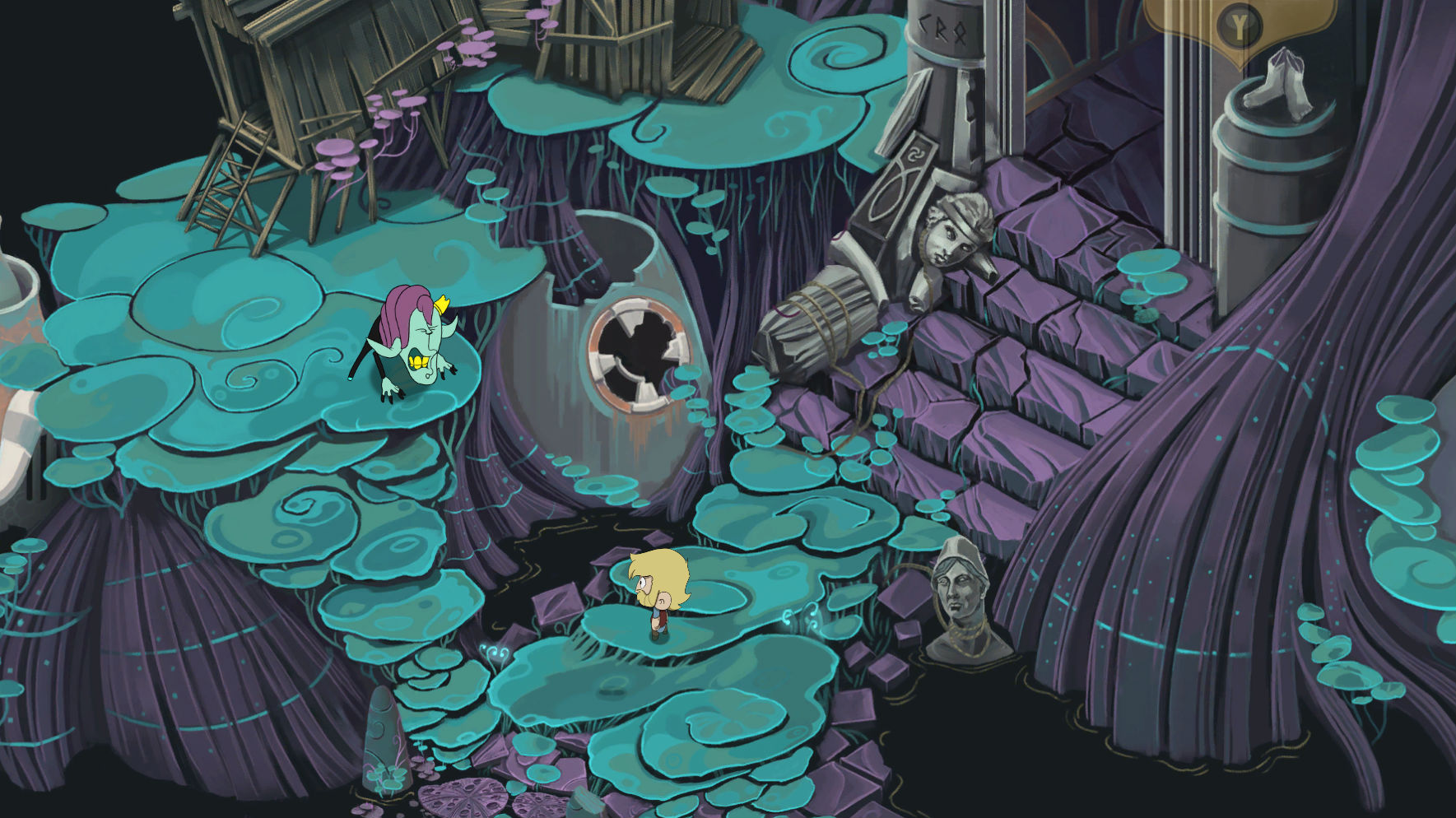 Previously available on PlayStation 4, Xbox One, PC and iOS devices, The Little Acre is created by Dublin-based Pewter Games Studio alongside Broken Sword creator Charles Cecil as executive producer. A heart-warming, story-led adventure featuring hand-drawn animation, full voice acting, and a beautiful original score, The Little Acre is inspired by the marvels of classic Don Bluth animation (All Dogs Go to Heaven) and the magical wonder of a Miyazaki world.