The Future of PlayStation is About to be Downloaded – News 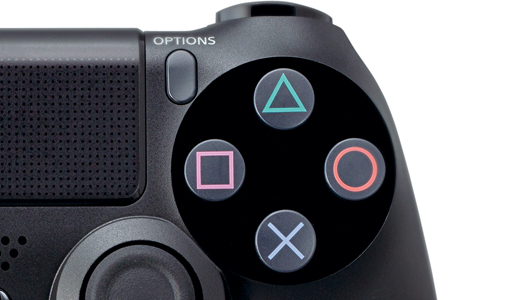 Sony PlayStation has today revealed full details around the imminent PlayStation 4 (PS4) System Software Update Version 2.50, “Yukimura,” making the world’s most powerful system, more socially connected than ever before.
The first major update of 2015 will become available soon, and will see the arrival of a range of new features and improvements, including the arrival of the much anticipated Suspend & Resume functionality, allowing players to suspend and resume games near-instantly at the touch of the power button.

Other key features include 60fps streaming for both Remote and Share Play and improved trophy integration. In addition, “Yukimura” will also see the arrival of Facebook friend finder features and the ability to share PS4 footage directly to Dailymotion. 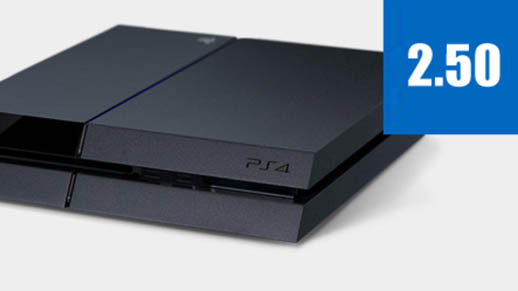 ”Yukimura” makes it more convenient than ever to play on the world’s most powerful console with the introduction of System Suspend & Resume functionality. This feature allows Players to seamlessly suspend their PS4 during gameplay and resume playing from exactly where they left off*1 at the touch of a button, putting PS4 into standby mode without interrupting long sessions of play.

Another standout feature of the update is the ability for Players to stream both Share Play and Remote Play at 60 frames-per-second. This jump in streaming quality offers Players with high-speed Internet connections a loss-less experience when playing through a secondary device, maintaining the lightning-quick performance that Players have come to expect from PS4. 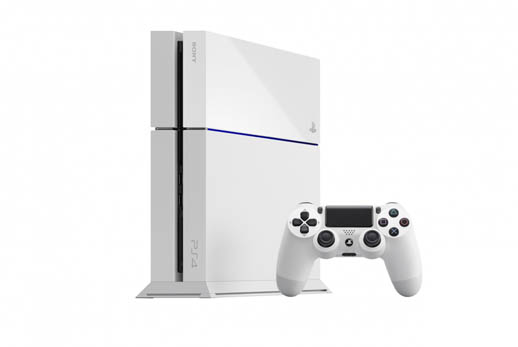 Making all aspects of gaming a more social experience, ”Yukimura” improves trophy integration by automatically capturing a screenshot at the moment each is earned, making it easier than ever for Players to share their greatest gaming moments on PS4 with friends.

This process has also been streamlined with the ability for trophies to be shared via a press of the Share button on DUALSHOCK 4 wireless controller. 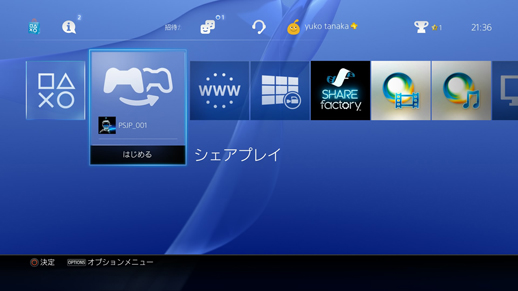 Players who are over the age of 18, giving full control to the account holder whilst retaining their existing PlayStation Network profile, complete with trophies and entitlements. Players who turn 18 will be prompted via the PS4 UI to provide the updated information required to graduate to a master account.

Ensuring PS4 is the most socially connected console experience; “Yukimura” also introduces the ability to import your Facebook friends directly onto your PS4 friends list, giving players greater opportunity to find each other and play together. 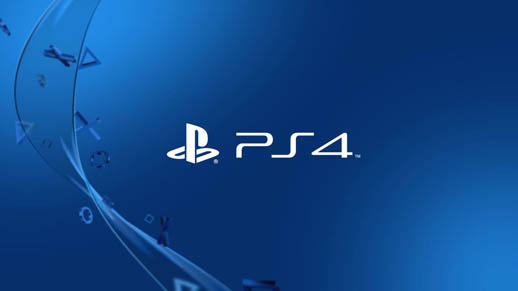 “Yukimura” also introduces a wide variety of supporting features designed to heighten the user experience on PS4, including inverted colours on screen, text to speech, enlarged text, a bolder fonts, higher contrast user interface options as well as the ability to zoom for displayed pictures . Users will also be able to assign custom button configurations for the DUALSHOCK 4 wireless controller to suit their particular needs, ensuring all Player’s have a control setup that fits their habits and play-styles.

The PS4 System Software Update Version 2.5, codenamed “Yukimura” will be available soon to players in New Zealand and Australia.