SUIT UP FOR BOOT CAMP IN SPACE 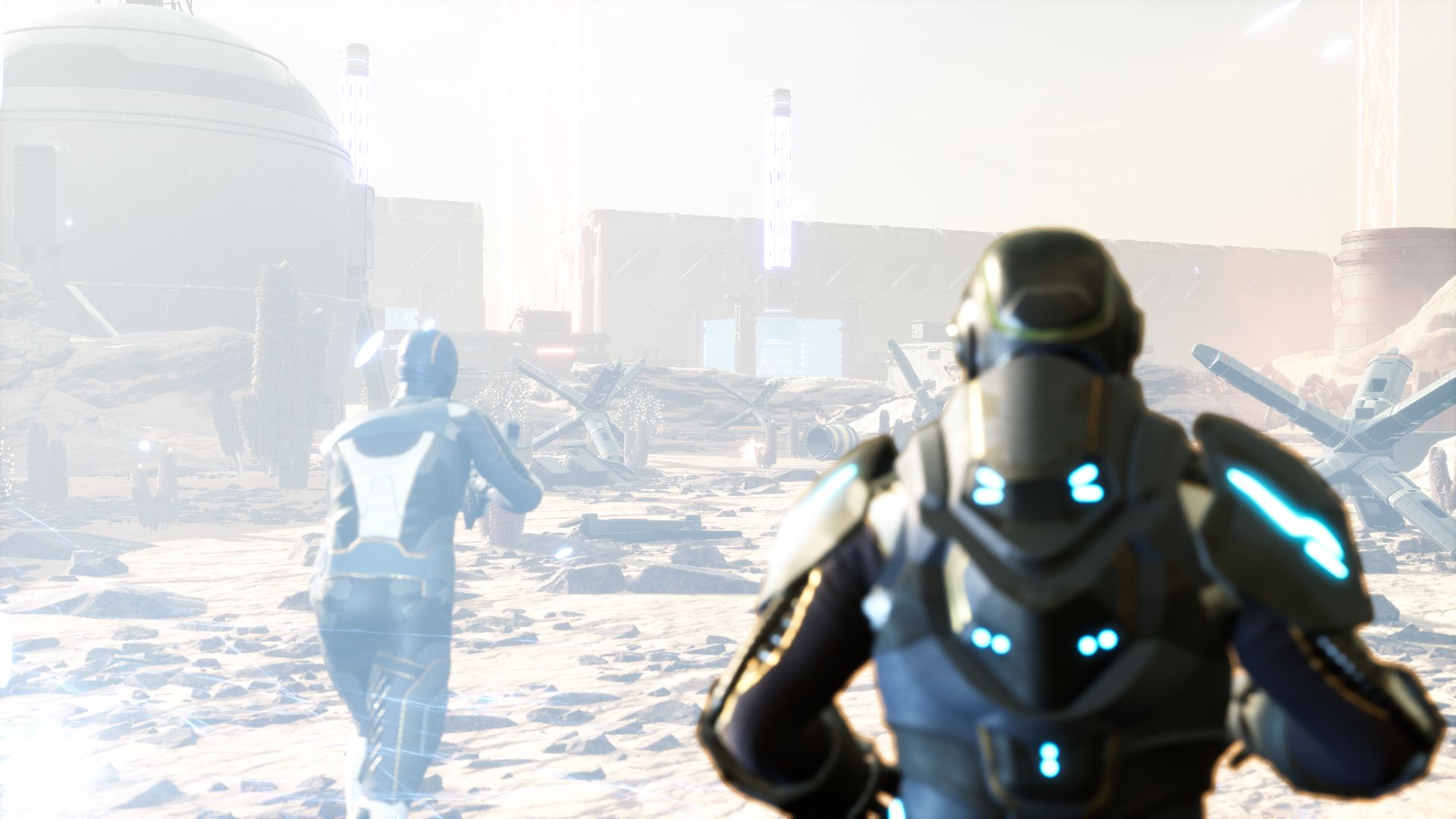 Space Ops VR puts you in the shoes of an enlistee of the Space Ops, an elite corps of first responders that guard perilous deep-space expeditions. To keep themselves sharp, the Space Ops practice in cutting-edge simulations and compete to be the most efficient soldiers this side of the galaxy. Space Ops VR’s scenarios can be played solo or cooperatively in score-based PvP mode that features leaderboards and a skill-based matchmaking system. 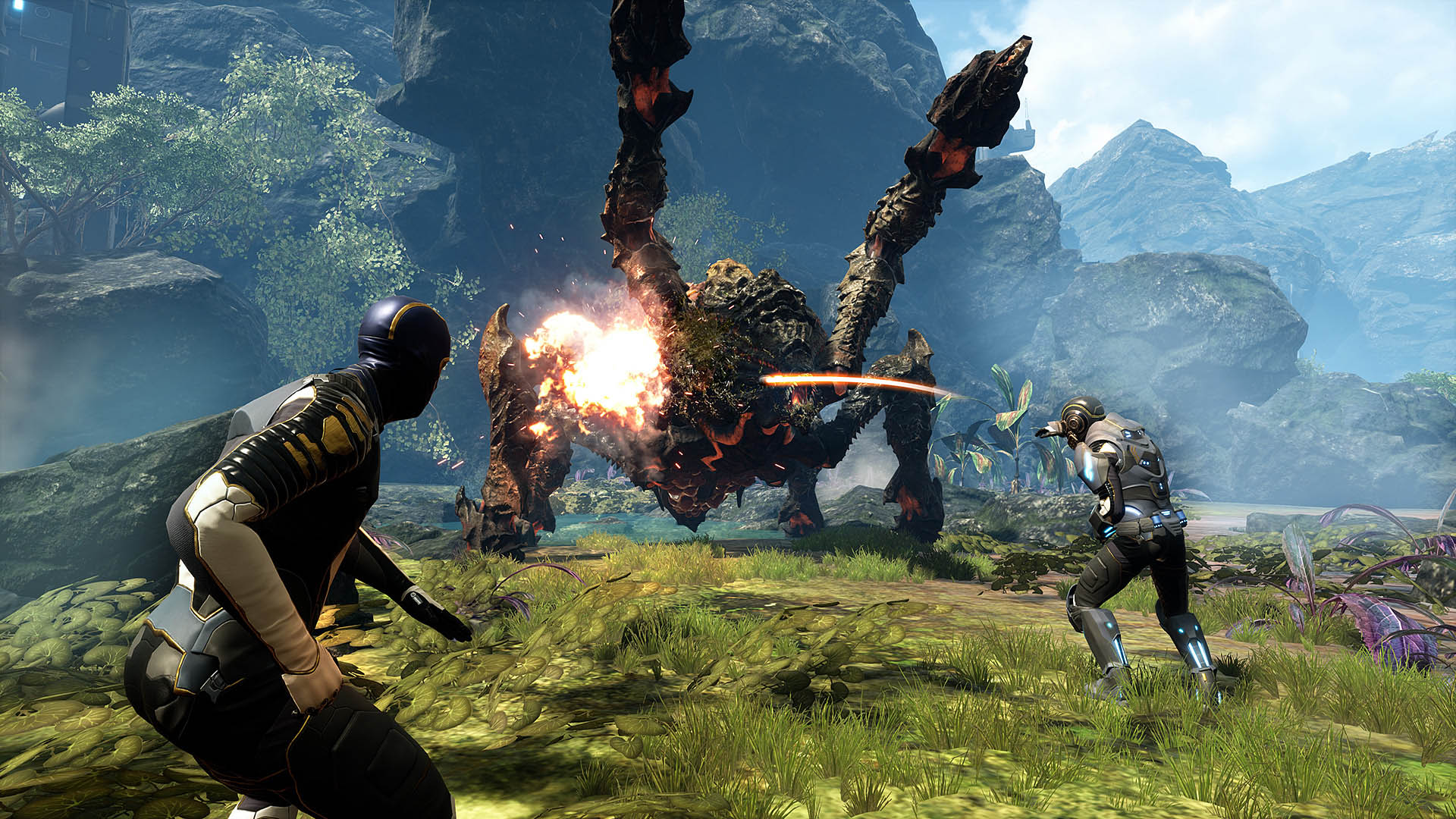 The release date trailer (above) showcases Space Ops VR’s expansive arsenal as well as the tactics you’ll employ against the hostile creatures you train against. Unique to the game is a special tactical teleportation system that combines teleportation and a dodge maneuver to help you get a leg up on your foes, but misuse can also put you at a disadvantage.

Players will be able to join the Space Ops and participate in their challenging training regimen on May 30th, 2019. The game will distribute through Steam and is playable across a variety of headset and controllers including the Vive, Oculus, and Windows Mixed Reality VR systems.