SAVE THE UNIVERSE (PROBABLY) W. MARVEL’S GUARDIANS OF THE GALAXY 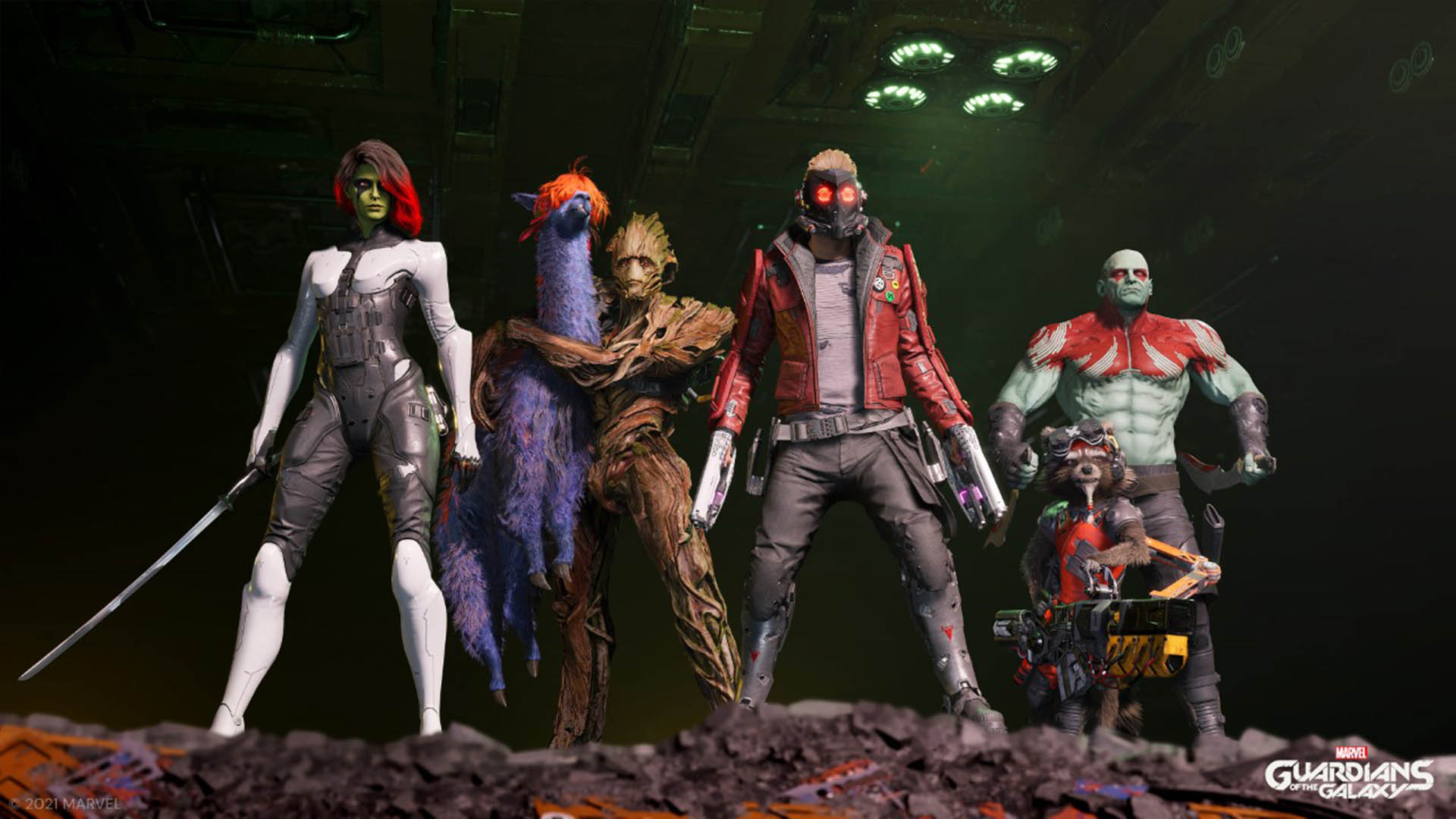 Fire up Star-Lord’s jet boots for a wild ride across the cosmos in this fresh take on Marvel’s Guardians of the Galaxy. With the unpredictable Guardians at your side, blast your way from one explosive situation to another, with both original and well-known Marvel characters caught in a struggle for the fate of the universe.

You got this. Probably. 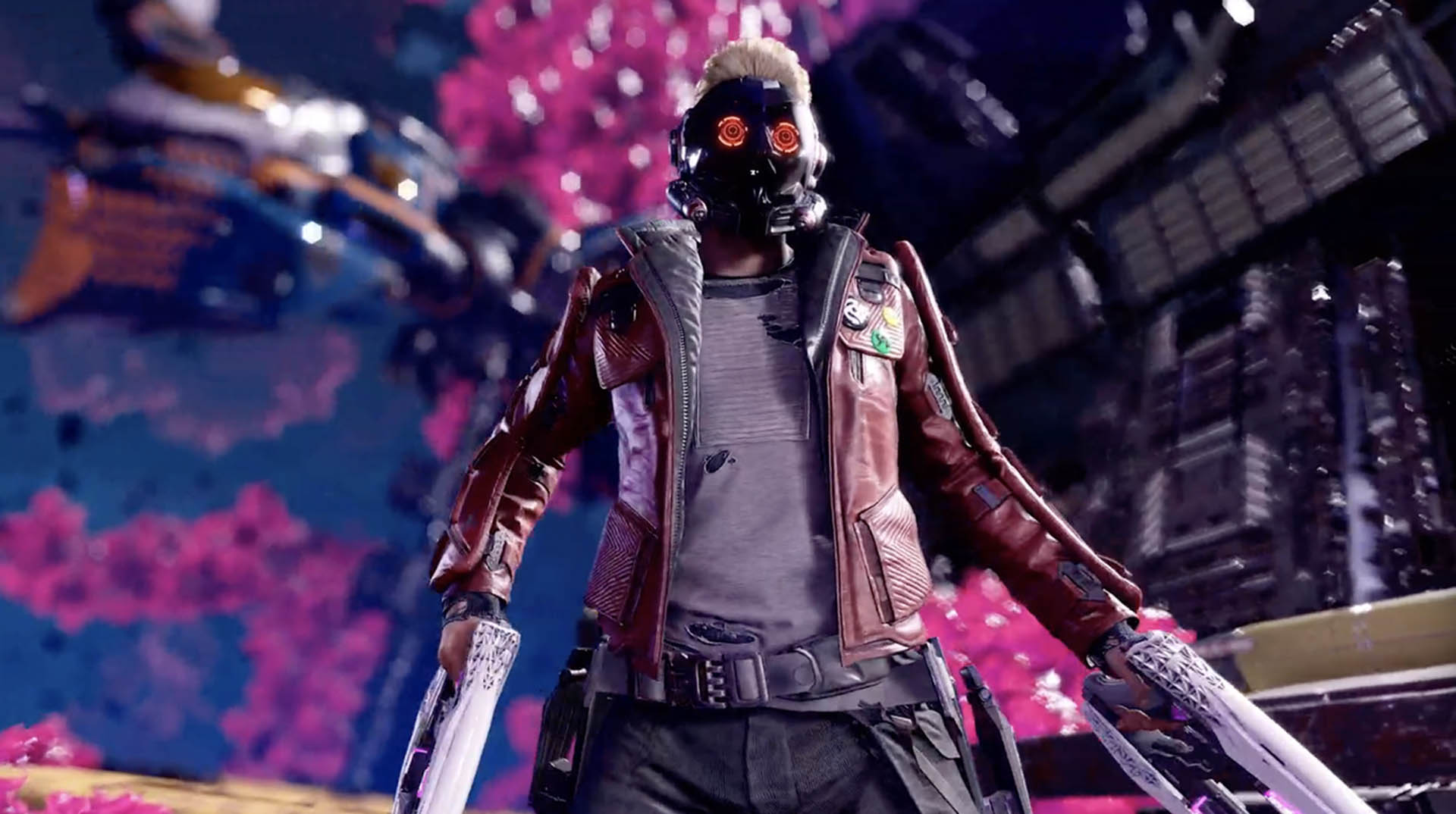 “The Eidos-Montréal team is honored to have the opportunity to work on such an iconic franchise alongside our trusted collaborators at Marvel Entertainment,” said David Anfossi, Head of Studio at Eidos-Montréal. “Our teams are known for revisiting IPs and bringing their own twists and craft to the stories and the art surrounding them. As you will experience, it’s no different for Marvel’s Guardians of the Galaxy.”

“A distinct mix of sci-fi, family drama, and rock n’ roll attitude with an edgy aesthetic is the foundation for our Guardians franchise”, said Jay Ong, EVP and Head of Marvel Games. “We are thrilled to collaborate with Eidos-Montréal knowing they are the team that can deliver on this core promise. The team’s laser-focused vision for our beloved band of misfits shines in Marvel’s Guardians of the Galaxy. We are excited for our fans to play it this October.” 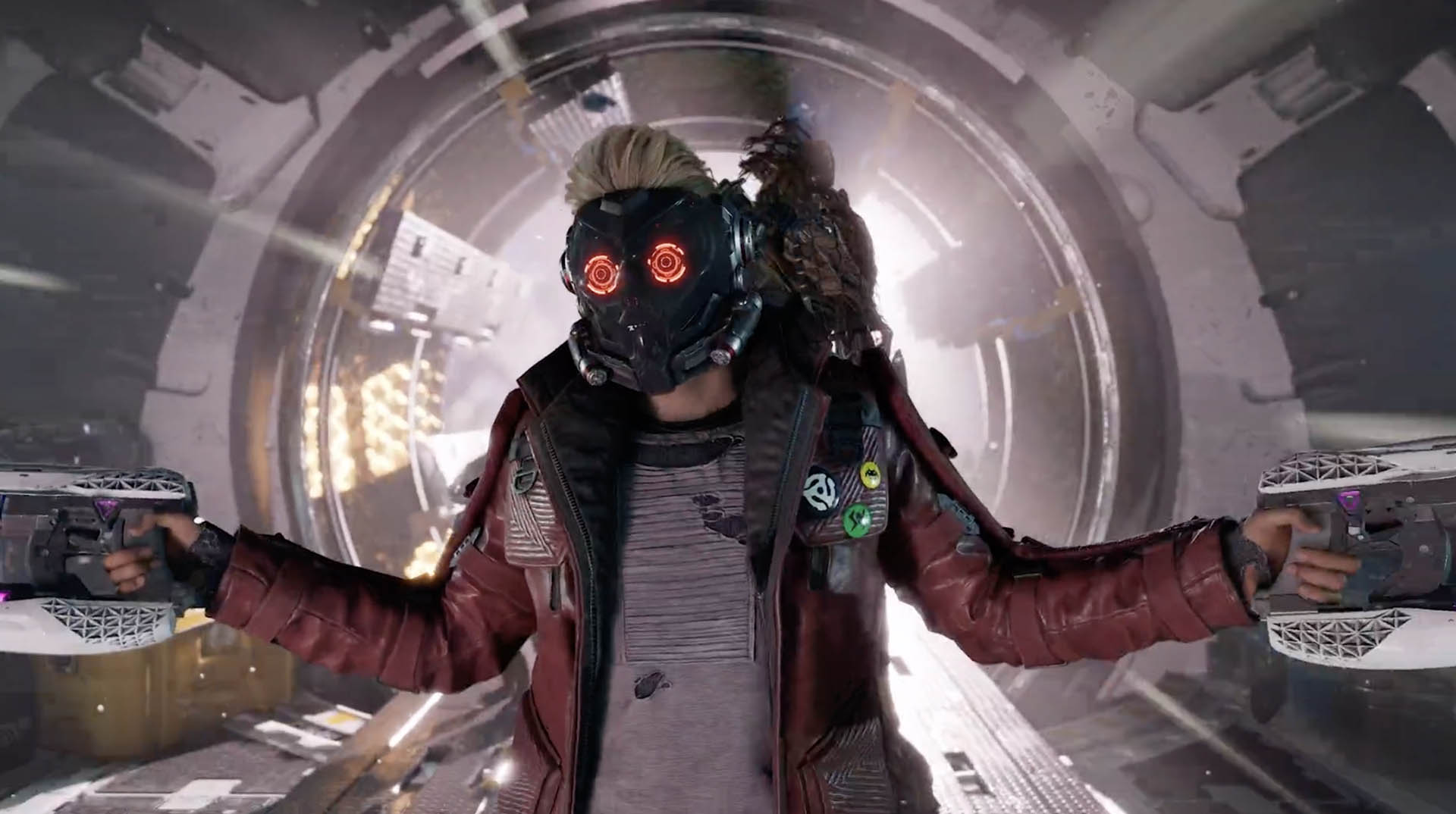 Master Star-Lord’s dynamic combat style to obliterate foes with his Element Blasters and call on the unique abilities of each Guardian to defeat a wild variety of interplanetary enemies. Also, as self-proclaimed leader of the Guardians of the Galaxy, players will engage in select player-choice driven dialogue and interactions between Quill and the Guardians that further strengthens the bonds within this dysfunctional family.

Finally, Marvel’s Guardians of the Galaxy wouldn’t be complete without a killer soundtrack to rock out to while soaring through space in the Milano. The game is jam-packed with classic 1980s hits and kicking original tracks.

Marvel’s Guardians of the Galaxy will be available on PlayStation 5, PlayStation 4, Xbox Series X|S and Xbox One and PC digital, also streaming via GeForce NOW on October 26th, 2021.