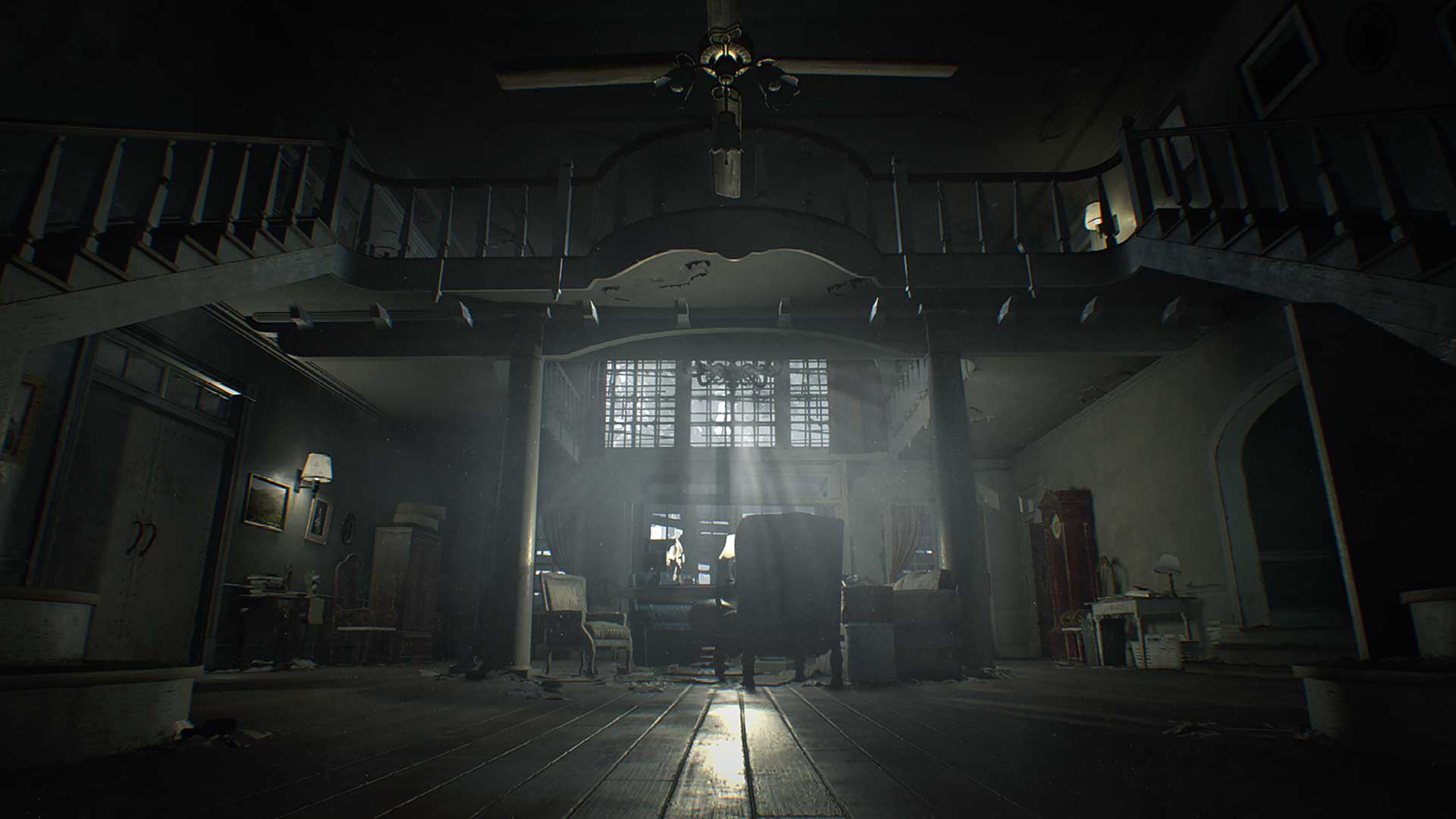 PlayStation 4 players will be getting the two “Banned Footage” add-on content packs for Resident Evil 7 biohazard first. Each pack includes two banned footage scenarios and an extra mode. A brand new trailer is above providing a look at the twisted horrors that await in the “Banned Footage” packs. 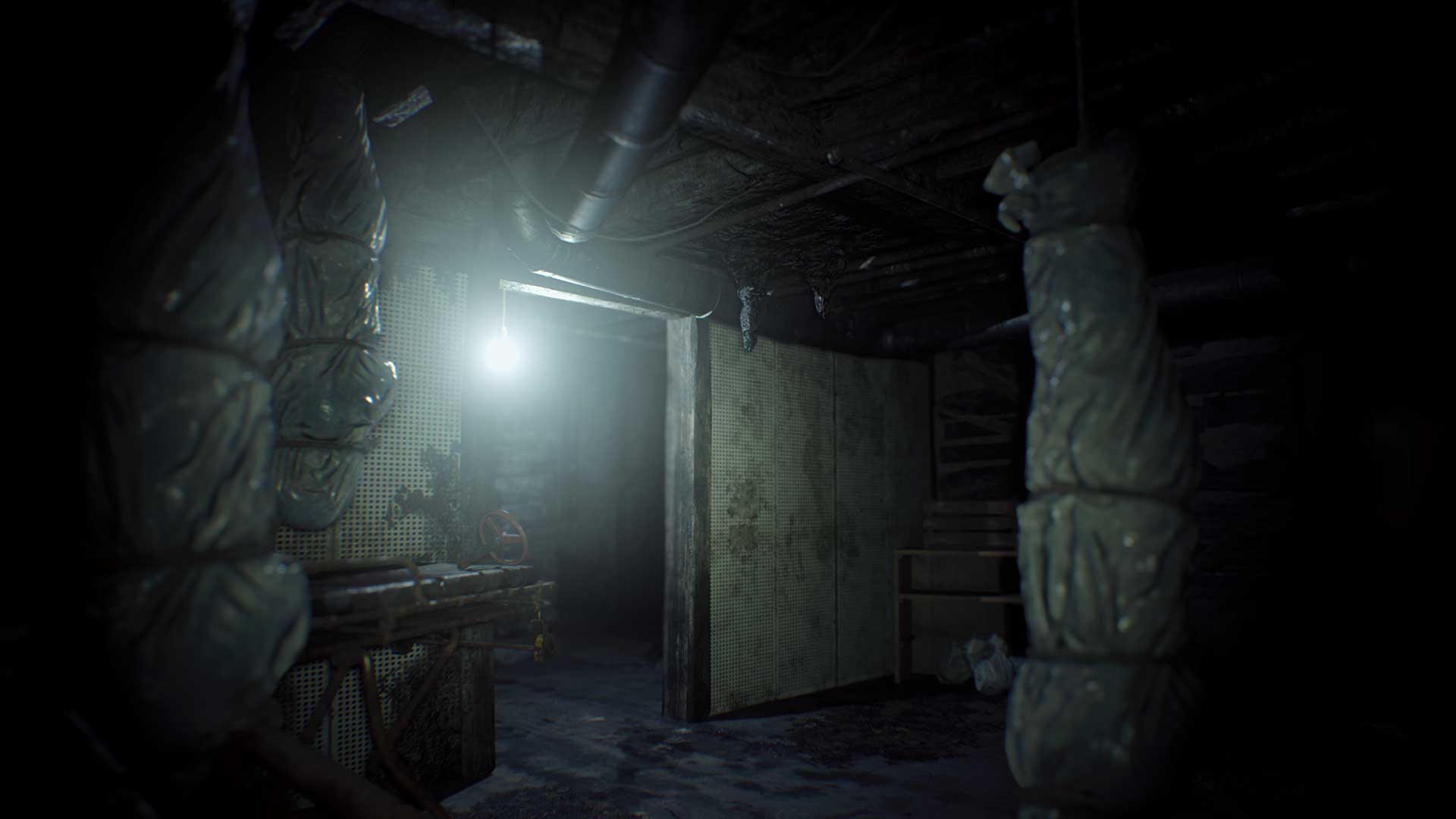 Banned Footage Vol. 1 is available today for PlayStation 4 players and will also be readily available for consumers who have purchased either the Deluxe Edition or Season Pass. This Vol. 1 pack includes “Nightmare,” where Sewer Gators cameraman Clancy must craft weapons and ammo to face off against hordes of enemies to survive until morning. Also included is “Bedroom” where Clancy must figure out how to get out of a locked bedroom in the Baker family’s plantation and make his escape but beware – Marguerite Baker won’t be happy if she knows he’s up and out of bed! Along with both of these scenarios is an infinitely replayable extra game mode called “Ethan Must Die”, which is an extra tough mode that is separate from the events of RE7. (PSVR is not supported in “Ethan Must Die.”) 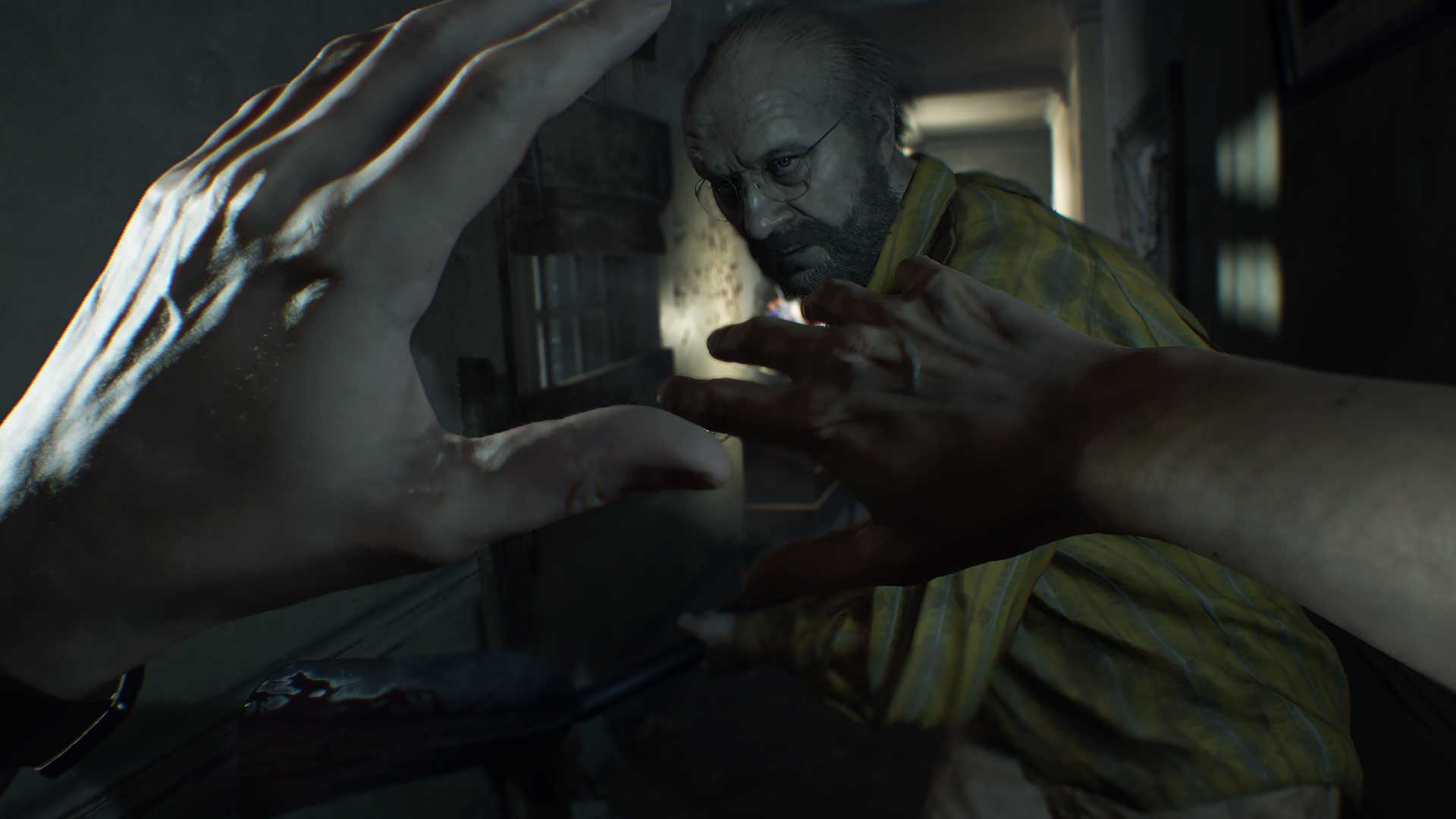 Following this, Banned Footage Vol. 2 will be available for PlayStation 4 owners on February the 14th, 2017. In this Vol. 2 pack, the “banned footage” scenarios include “21” and “Daughters.” Players will need to gamble with their own life in a deadly game of “21” with Lucas Baker and then dive deeper into the Baker family’s life before the tragic events of Resident Evil 7 biohazard in “Daughters.” An extra gameplay mode titled “Jack’s 55th Birthday” provides a race against the clock as players serve up the Daddy of the family, Jack Baker, with tons of treats for his special celebration. (PSVR is not supported in “Jack’s 55th Birthday.”)

Banned Footage Vol. 1 and Vol. 2 will be available to purchase for all other platforms on February 21st, 2017. Deluxe Edition and Season Pass owners will get the Banned Footage contents as they release per above and an additional story episode with more details to come. Finally, in spring 2017, all players will have access to the free “Not a Hero” content, introducing players to a new separate storyline away from Ethan’s saga in the main game.