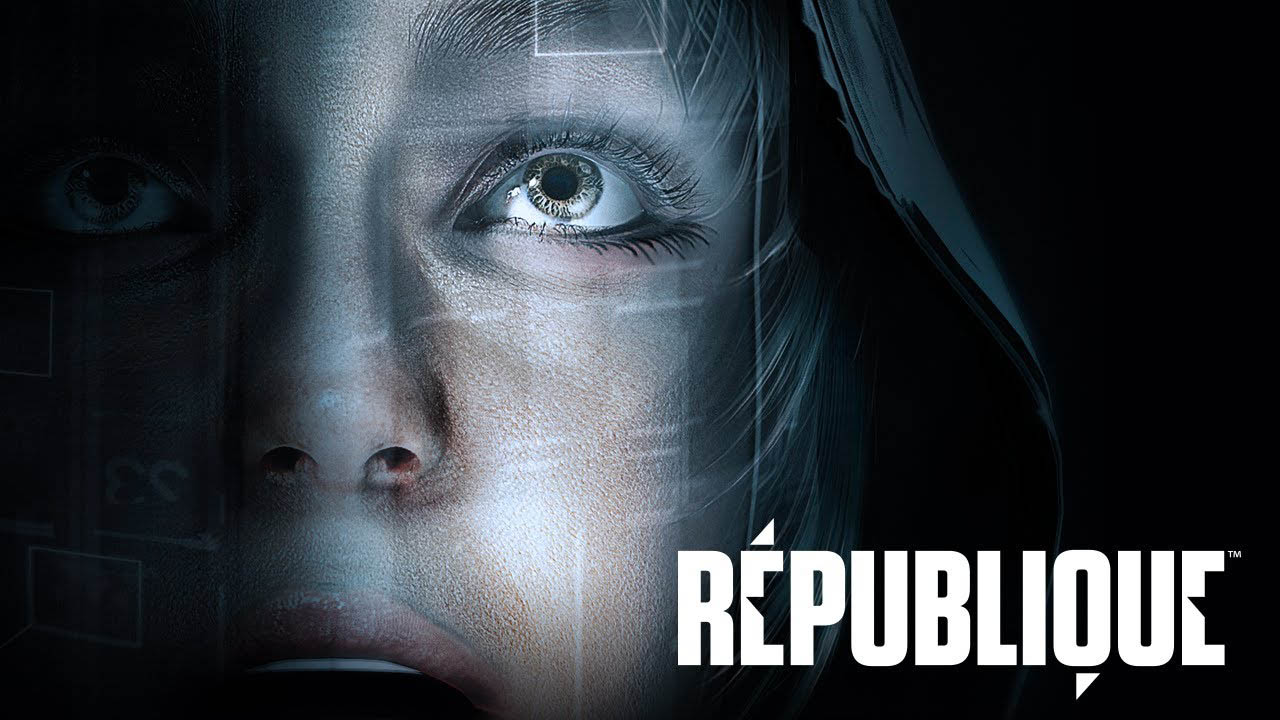 Recently at Oculus Connect 4, Camouflaj announced its first foray into virtual reality, République VR, for Gear VR. Rebuilt from the ground up, République VR will include all five episodes of the award-winning stealth series when it launches this winter.

Set in a dystopian surveillance state, République VR stars the player, who must use their VR device to hack into the nation’s elaborate network and guide a captive woman on a treacherous journey to freedom.

“From the very beginning, the team set out to build the quintessential mobile VR game,” said Camouflaj designer, Ryan Payton. “We are so excited to finally lift the veil on this incredibly challenging project. I’m happy to say that the hard work has paid off—République VR plays and looks absolutely stunning despite the obvious hardware limitations.” 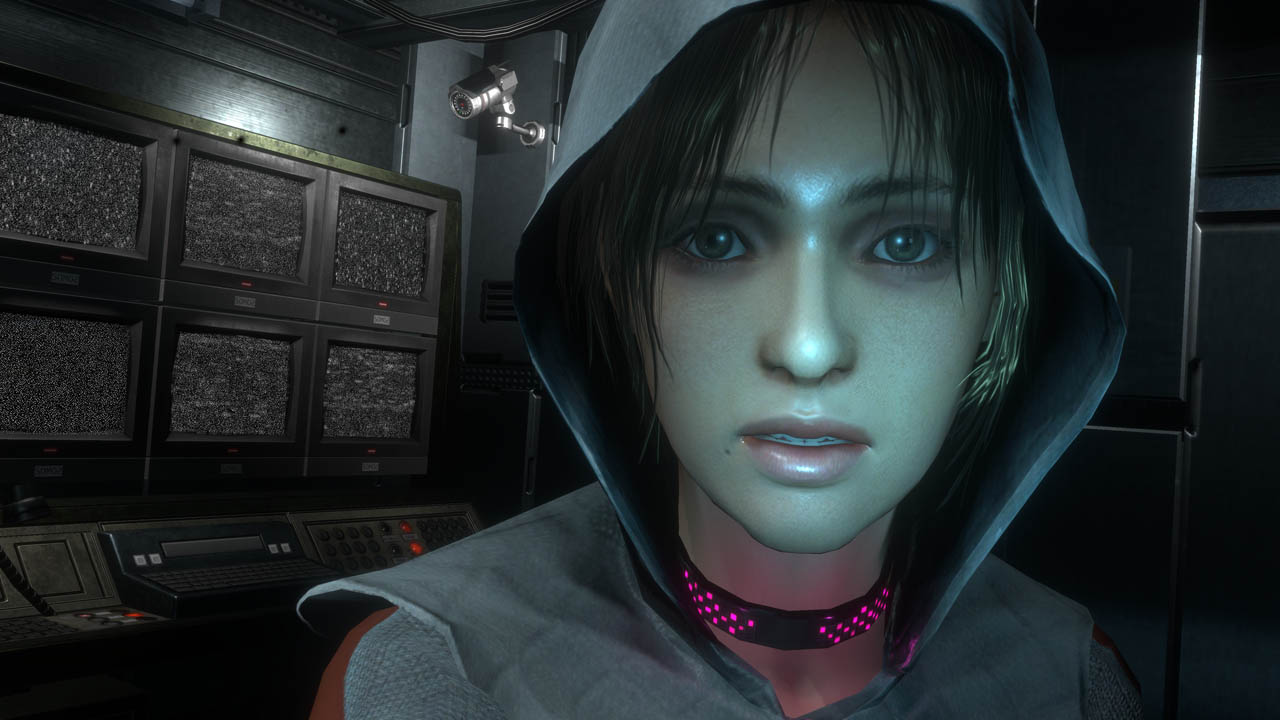 Additionally, Camouflaj announced the République Anniversary Edition Soundtrack, now available on vinyl, CD, iTunes, and streaming services via a partnership with premiere label Brave Wave. The vinyl edition will be a limited release and includes fifteen tracks, concept art, photography and anecdotes from the team and a free redeem code for République VR when it launches this winter.