Prepare to Kick Some Grass! 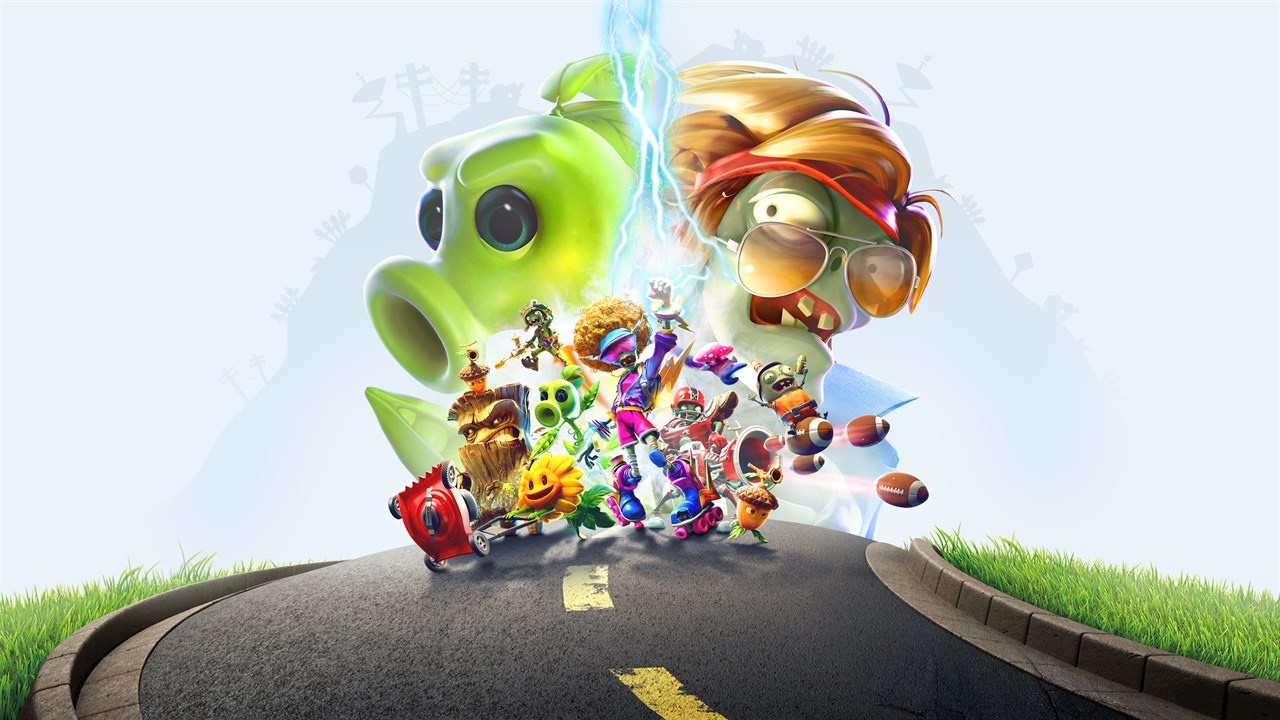 PopCap, creator of one of the world’s most beloved video game franchises and a studio of Electronic Arts Inc. has  announced that Plants vs. Zombies: Battle for Neighborville has released in stores and for digital download on PlayStation 4, Xbox One, and PC via Origin.

The newest entry in the world’s wackiest shooter franchise features the expansive suburban region of Neighborville where another coniferous conflict between the brain-less and botanicals is brewing. The battle continues to bloom with three free-roam regions that will have players kicking grass beyond the town. With 20 fully customisable character classes, six glorious online multiplayer modes and the new Giddy Park social region, Plants vs. Zombies: Battle for Neighborville is blooming with freshly picked content for players of all walks of life. 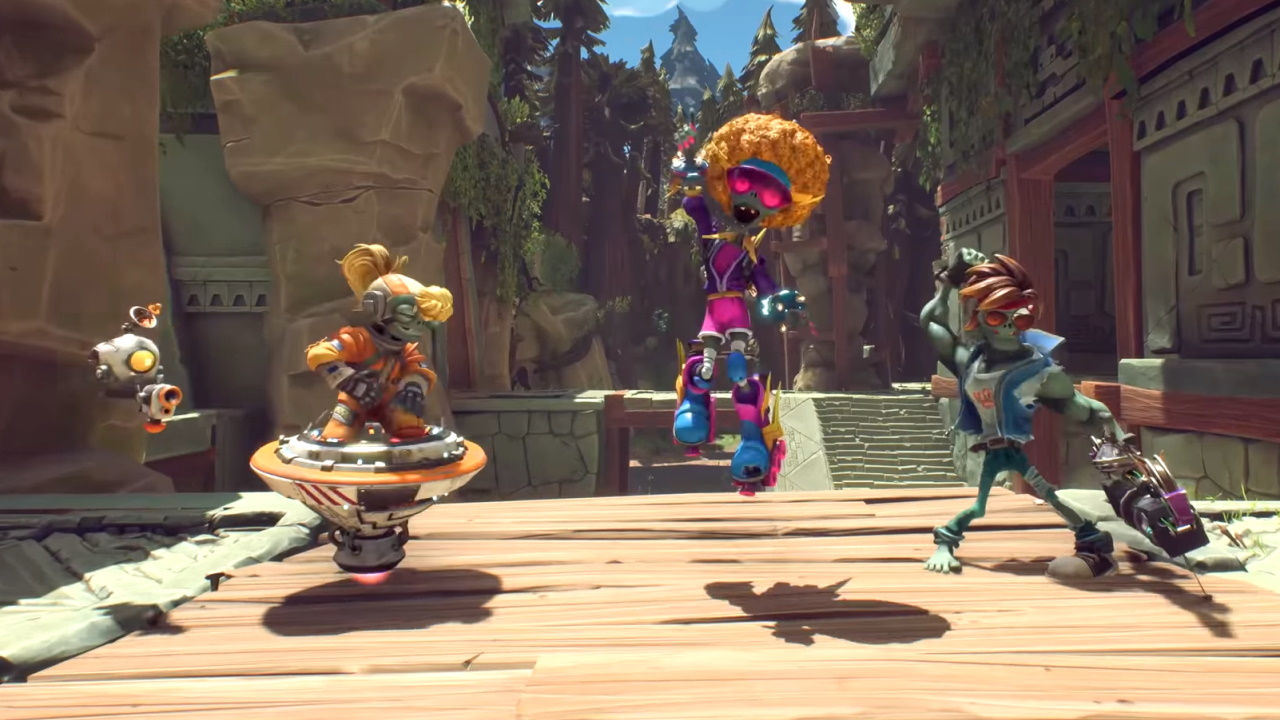 “We’re thrilled for adventure-seeking neighbors around the world to fully experience our biggest and most accessible shooter ever with Plants vs Zombies: Battle for Neighborville,” said Rob Davidson, Game Director at PopCap in Vancouver. “We set out to release an early edition of our game that was available for six weeks before today so we could polish performance, listen to feedback and establish a more stable launch. We thank our fans for joining us on this journey.”

Like the previous Plants vs. Zombies shooter titles, over-the-top multiplayer gameplay continues to plant itself at the core of Plants vs. Zombies: Battle for Neighborville with six online multiplayer modes including the new and frenetic 4v4 Battle Arena in the Funderdome. Alongside returning character favorites such as Peashooter, Sunflower, Imp and Mech and Soldier, players will bring even more strategic depth to the all-out botanical battle with six newly-sprouted faces such as the flame-blowing Snapdragon, and a new zombie of few words and fewer thoughts, 80s Action Hero. Also, new to the lineup is the Team Play character class where you and up to three others play together as Oak and Acorn for the plants and Space Cadet for the Zombie faction. All characters can get decked out with the wildest customisations yet. 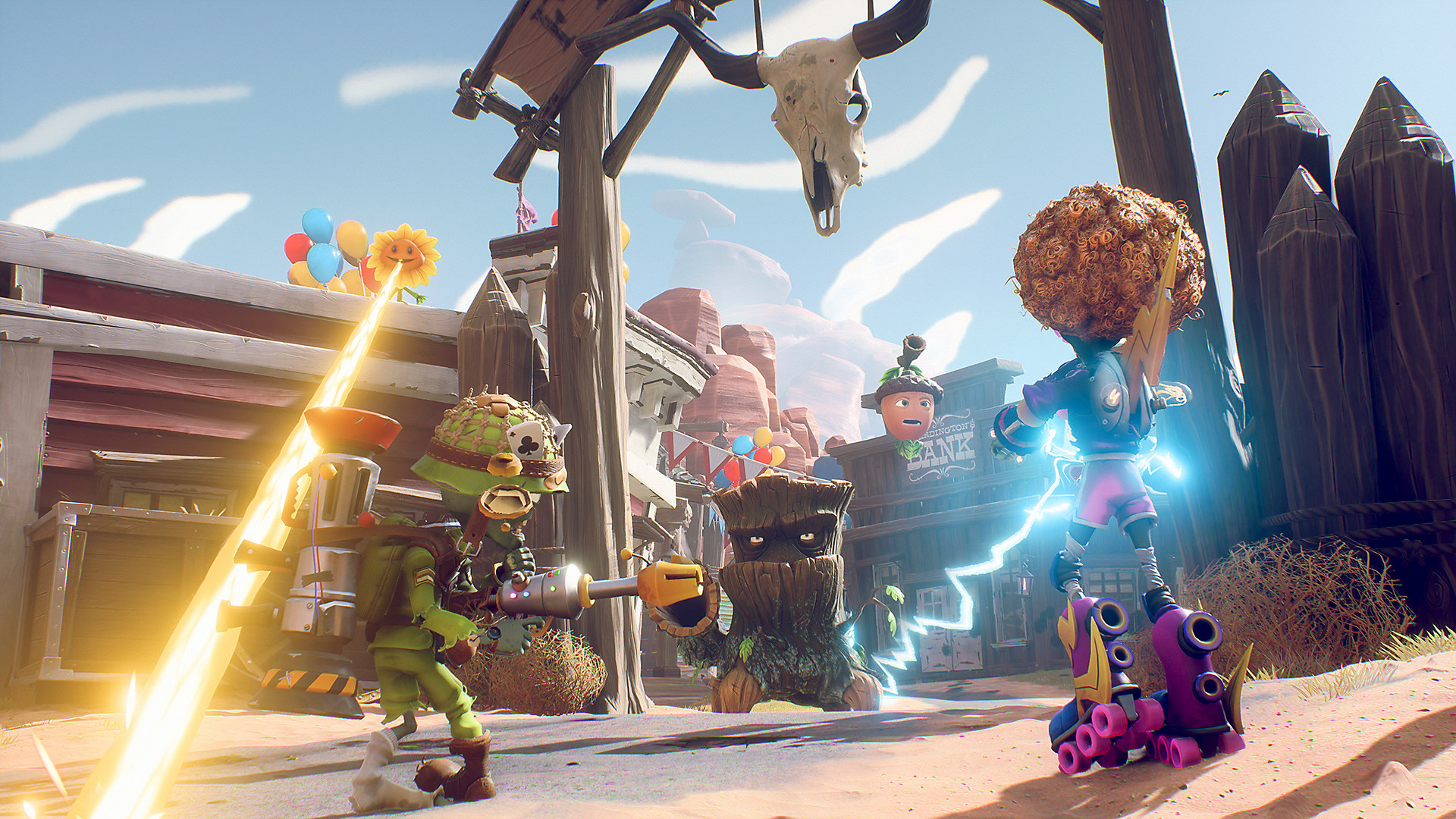 Ridiculous quests, vibrant cosmetics and a familiar cast of zany characters are scattered across the game’s three free-roam regions, including the familiar central location of Neighborville Town Center, as well as adventuring through the outer edges of Neighborville in the hot and dusty Mount Steep, and the lush and strange Weirding Woods. Players can join forces in split screen couch co-op* and online co-op across every mode, whether it is battling through the flourishing free-roam regions or jumping into online multiplayer battles.

Additionally, players can jump down into the new Giddy Park social region in-between the action to engage in light multiplayer battles, while on different amusement park rides, or use the social board to interact with other players and group up. Giddy Park also includes a target range to test each character’s wildly different abilities and also a giant piano to play a catchy tune. Transformative monthly events such as October’s spooky Lawn of Doom Festival will also allow players to unlock seasonal cosmetic rewards and challenges. 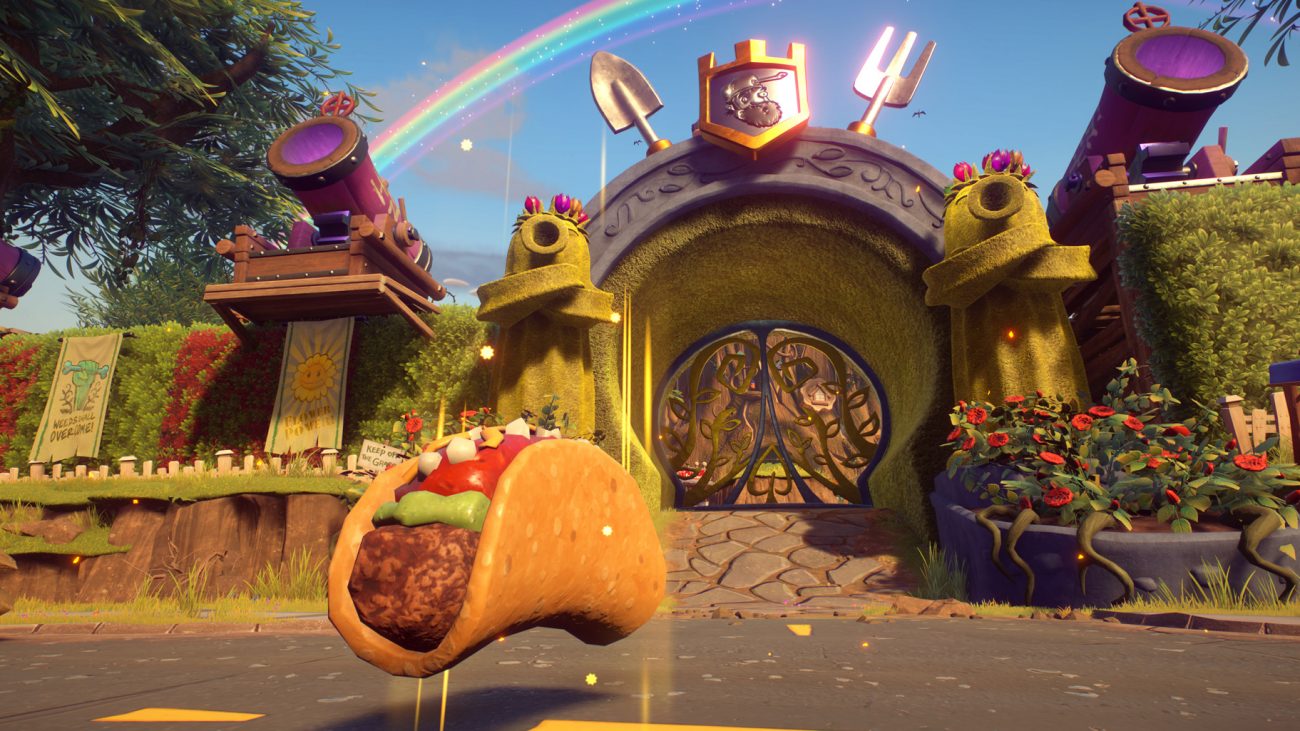 EA Access and Origin Access Basic subscribers can enjoy up to 10 hours of play time, along with 10% off the purchase of the full game. Origin Access Premier subscribers get all the benefits of Basic on top of full access to the game on PC for as long as they are subscribed.

All Plants vs. Zombies: Battle for Neighborville players can build roots on forums and social networks now.