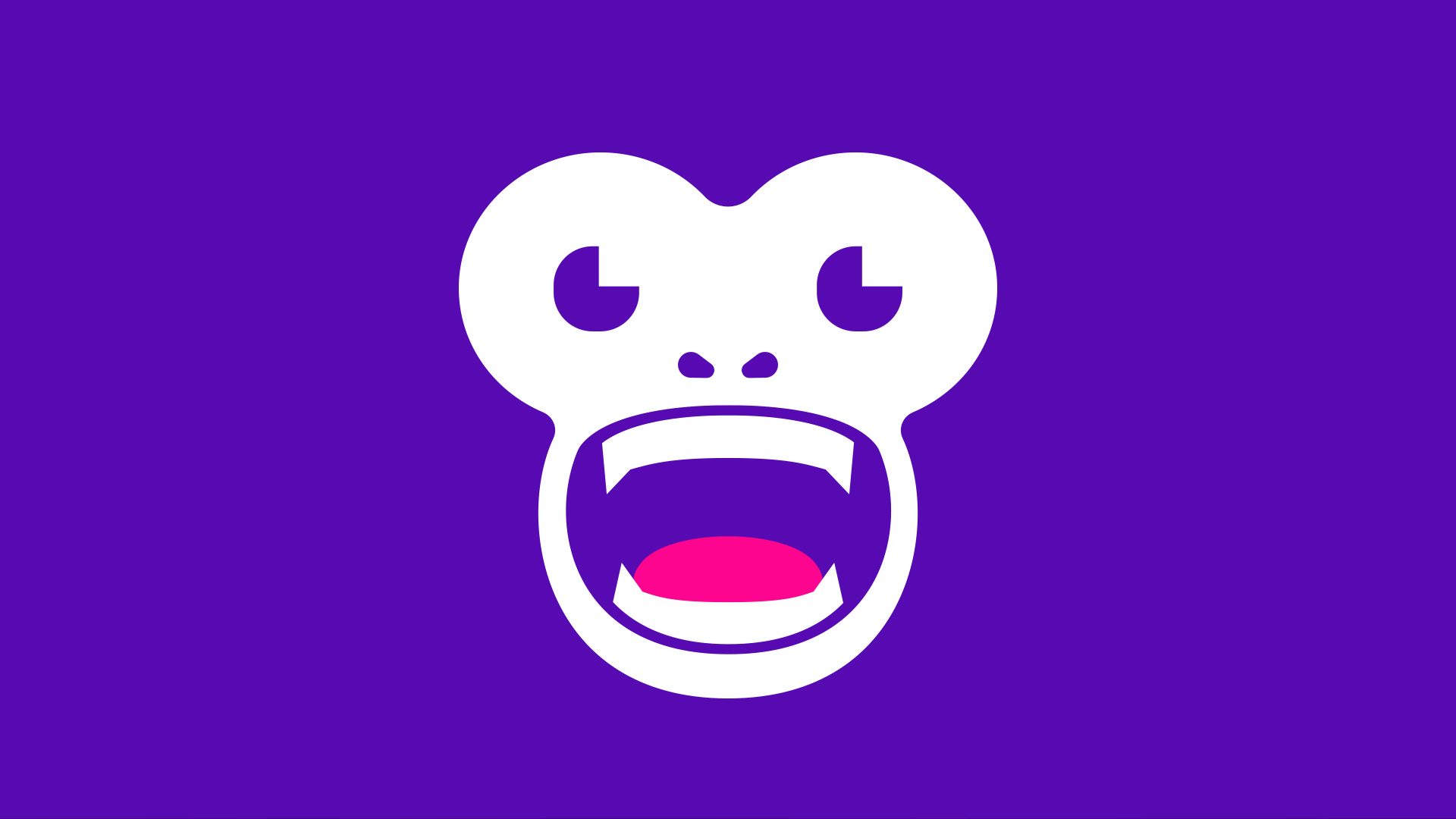 RumbleMonkey, a new platform enabling gamers worldwide to legally play head-to-head matches for real money will begins its closed beta on March 27th, 2027. The service will support multiple competitive games in the future, but Hearthstone fans eager to contend for cash can sign up for the waiting list for RumbleMonkey’s free closed beta.

By only supporting multiplayer titles that offer contests of skill, and only enabling players to throw down money, RumbleMonkey operates within the U.S. legal system.

When opponents play for money, each pays an entry fee to compete for the prize. RumbleMonkey will secure funds before a match begins, so victors are guaranteed to receive their winnings. 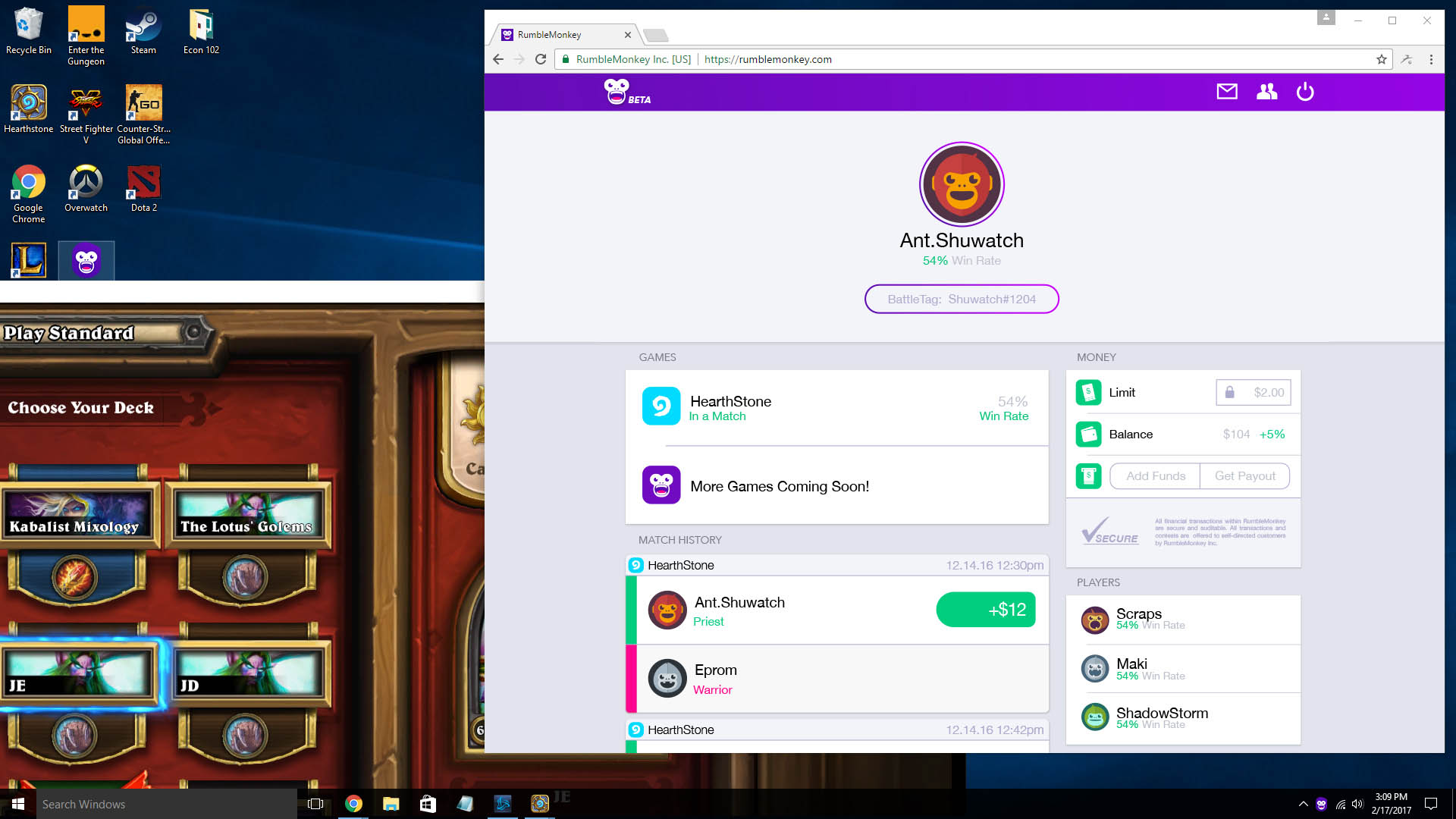 RumbleMonkey awards prizes to winners based on a consensus of native game data, rather than a manual agreement between players. The service is sophisticated enough to detect whether disconnections between opponents stem from rage quits or server issues, protecting users from potential exploitative behavior and awarding cash if an opponent intentionally drops out early.

At beta launch the platform will support PC and Mac Hearthstone players residing in the majority of U.S. states. Future games supported by RumbleMonkey will operate internationally and in all U.S. states except Illinois and Arizona. 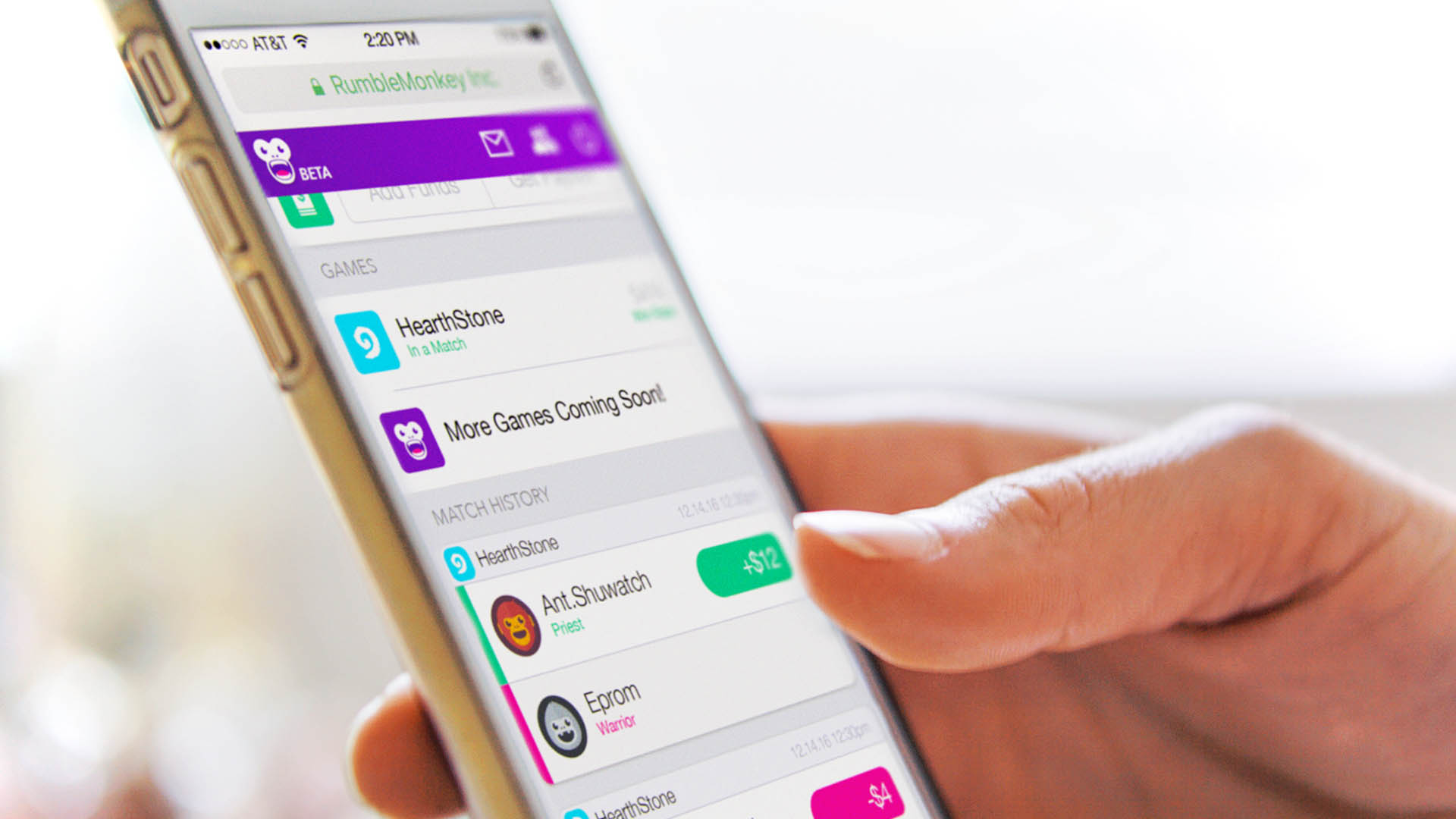 RumbleMonkey’s platform will never be supported through advertising, or sell its user’s information. There will be no fees for deposits or withdrawals during the closed beta. Users and the press will receive one month notice before the official launch.

The closed beta is expected to continue through the platform’s official launch, and access will be granted to everyone who signs up for the waiting list in the coming weeks. 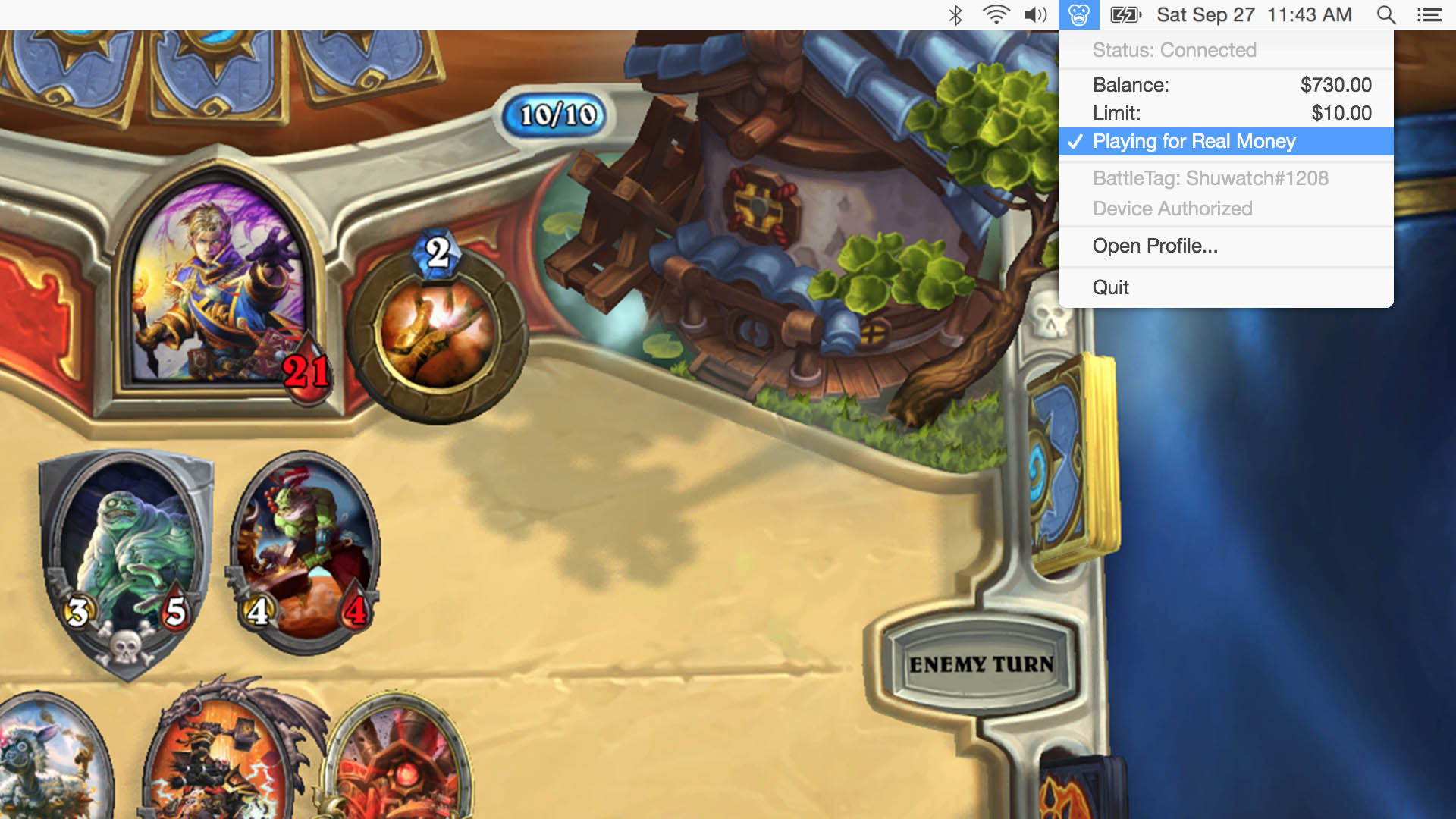 “We’re excited to make real-money eSports accessible to everyone. The beauty of our platform is that anyone can put their skills to the test and compete for money, without having to invest the time needed to go pro,” said Jacob Rapoport, CEO, RumbleMonkey. “Playing for money adds an extra level of intensity to competitive play. We also think streamers will find our platform particularly exciting.”

Led by senior ex-Microsoft engineer and serial entrepreneur, Jacob Rapoport, RumbleMonkey’s Seattle-based team brings together seasoned developers from companies like DotaBuff and Nintendo. Together they are building a next-generation platform to enhance games with real money play. A passion for gaming fuels the team’s hopes to welcome players of all skill levels to a new era of competitive gaming.