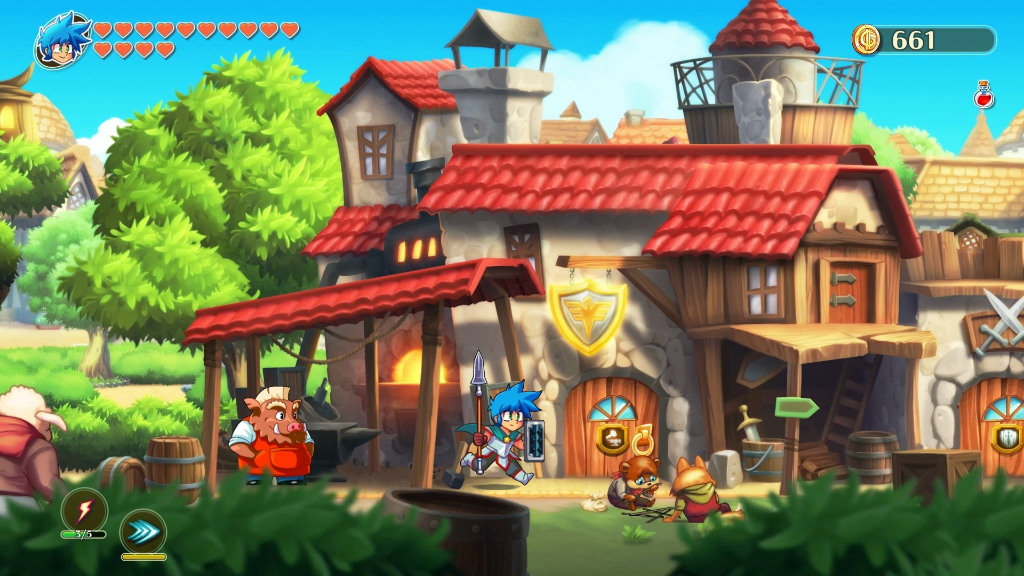 Hands-on at Gamescom 2018 right now is a colorful action-adventure game made alongside Ryuichi Nishizawa, creator of the original Wonder Boy in Monster World series.

Monster Boy and the Cursed Kingdom borrows the best from the classic series to deliver a fresh, modern adventure with fun gameplay, memorable music and gorgeous hand drawn animations.

With six awesome forms with unique combat and platforming abilities to make your adventure exciting from start to finish aswell as being able to unlock new paths and secrets with special equipment: look for magic weapons and items that gradually open up the world. 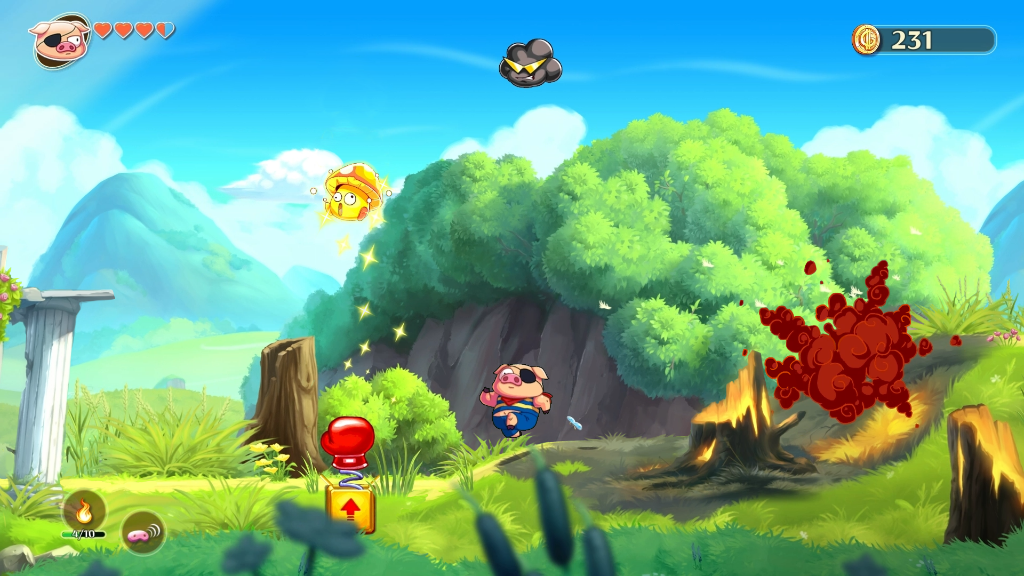 Over 15 hours of epic adventure where you will be able to explore the new Monster World in a vast interconnected environment whilst marvelling at the had drawn animations, characters and enemies as they come to life with detail and fun facial expressions.

Wonder Boy in Monster World is due for release November / December 2018.