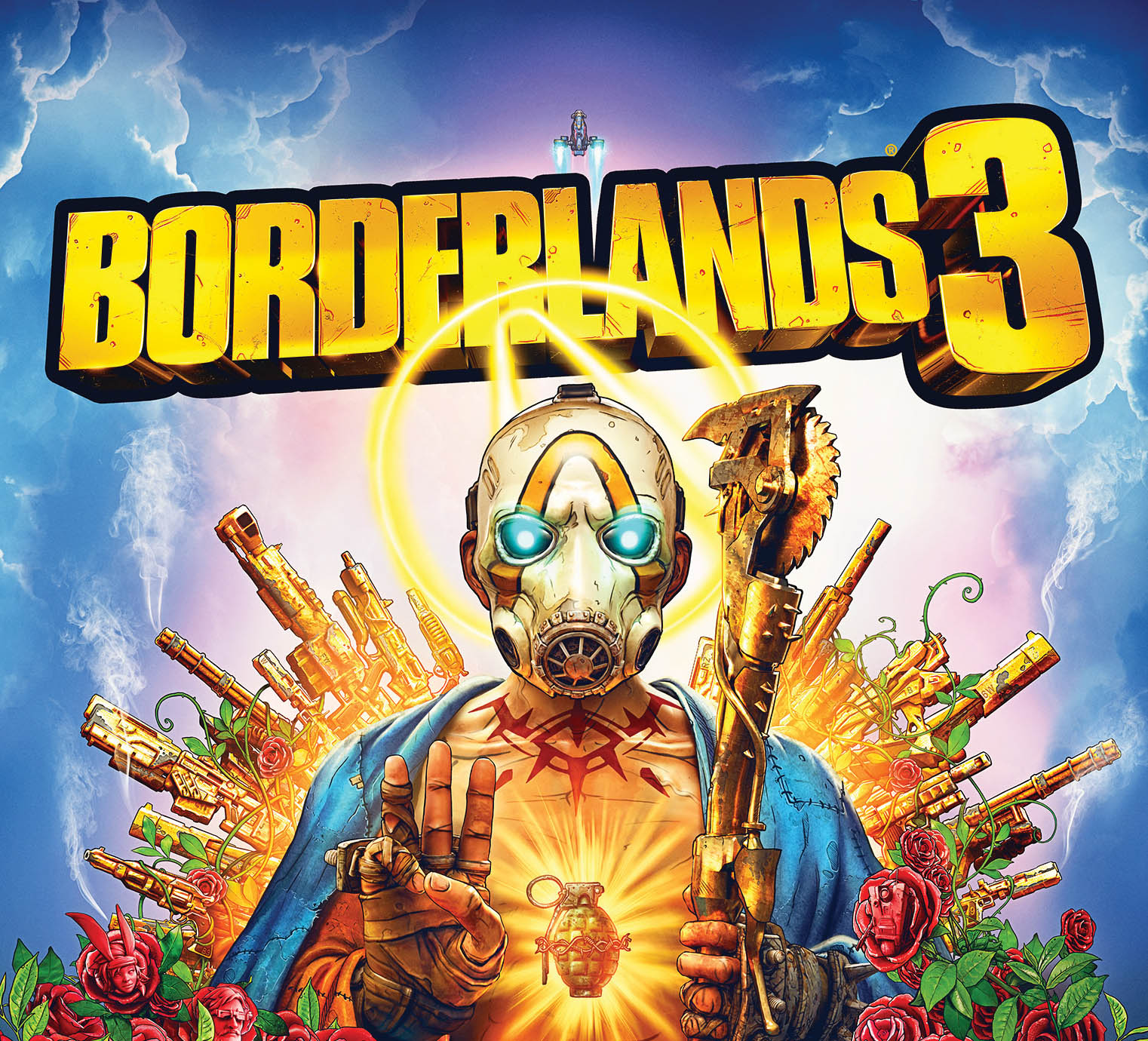 Gearbox Software and 2K today announced that Borderlands 3, the next instalment in the critically acclaimed shooter-looter series, will launch worldwide on PlayStation 4, Xbox One and Windows PC on the Epic Games store September 13th, 2019.

“For the past several years, the team at Gearbox Software has been devoting every ounce of our passion, creativity and love into makingBorderlands 3 the biggest, baddest and most ambitious Borderlands adventure we’ve ever made,” said Gearbox Software President and CEO Randy Pitchford. “Borderlands 3 is being crafted not only as a love letter to fans of the series, but also as an ideal entry point for new players to jump-in alone or cooperatively, on or off-line, in the latest and greatest installment of the definitive best-in-class benchmark shooter-looter.”

The franchise, which combines the exhilarating action of a first-person shooter with the rich progression and loot systems of a role-playing game, has sold-in more than 41 million units worldwide to date. The most popular title in the series – Borderlands 2 – still draws in more than one million unique monthly users more than six years after the game’s initial release in 2012. (For more information, please see the Borderlands franchise fact sheet.

“Borderlands is one of the most recognized and celebrated franchises in gaming,” said 2K President David Ismailer. “We’re proud of the work and dedication of our partners at Gearbox, who are making a game that will not only reignite the millions of existing Borderlands fans but welcome a new generation of players into this beloved universe.” 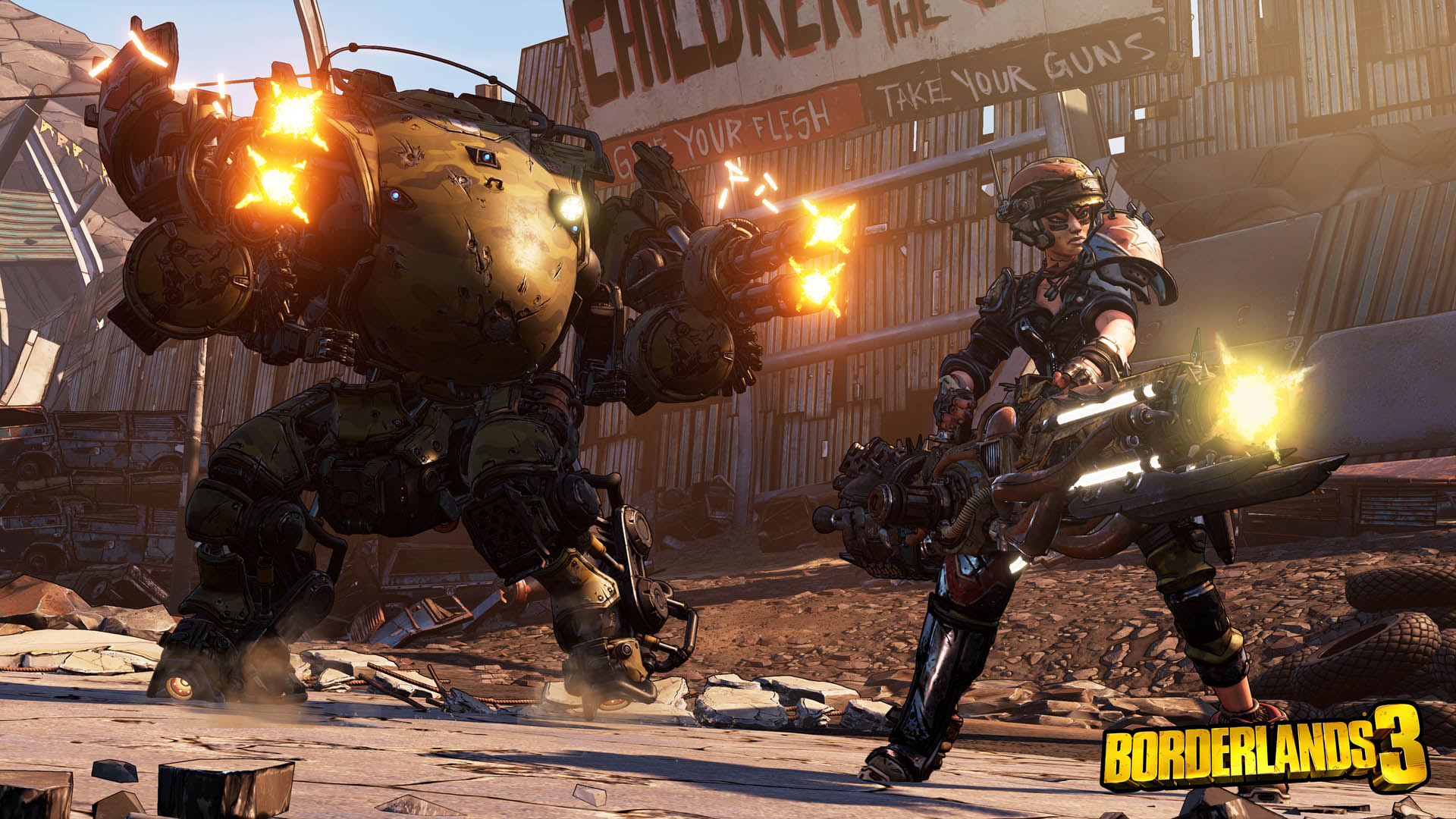 Blast through new worlds and enemies as one of four brand new Vault Hunters – the ultimate treasure-seeking badasses of the Borderlands, each with deep skill trees, abilities, and customization.

Play solo or join with friends to take on insane enemies, collect bazillions of guns and loads of loot, and save your home from the most ruthless cult leaders in the galaxy – the Calypso Twins.

Developed from the ground up with AMD, Borderlands 3 will take full advantage of the most powerful PC hardware available, and is optimized for top performance and incredible gaming experiences on AMD Radeon graphics cards and Ryzen CPUs. 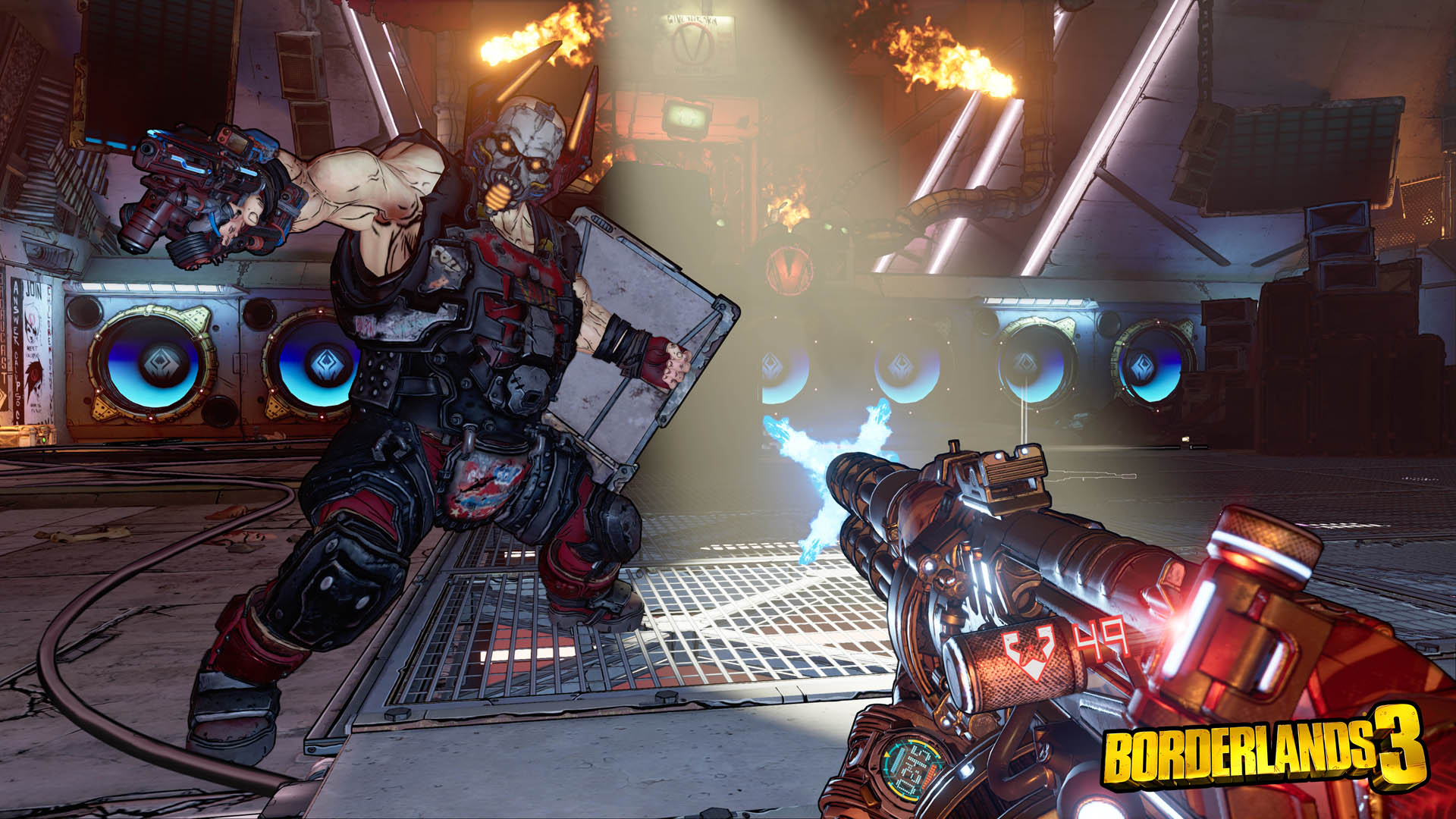 “The PC gaming community has been an important part of the success of the Borderlands series, and we are excited to be partnering with Epic who recognize its worldwide popularity and share in our commitment to bring Borderlands 3 to this rapidly expanding audience,” said Ismailer. “Our mission, in addition to delivering the most engaging and captivating entertainment experiences, is to embrace new distribution platforms that will contribute to our effort to grow the audience for Borderlands 3.”

With multiple editions chalk full of digital bonus content and physical goodies, you can pick the loot-splosion that’s right for you and pre-orders are now.