2K and Hangar 13 today announced that Mafia III, the next installment in the popular organized crime game series, will launch on October 7th, 2016. Collector’s, deluxe and standard editions of Mafia III will be available for PlayStation 4 computer entertainment system, Xbox One and Windows PC. Those who pre-order any edition of Mafia III will receive the Family Kick-Back, which includes three exclusive vehicles and weapons available to players at launch.

Mafia III is set in the open world of 1968 New Bordeaux, a reimagined version of New Orleans bustling with activity and complete with era-inspired cars, fashion and music. After years of combat in Vietnam, Lincoln Clay knows this truth: family isn’t who you’re born with, it’s who you die for. Now, back home in New Bordeaux, Lincoln is set on escaping his criminal past.

But when his surrogate family, the black mob, is betrayed and wiped out by the Italian Mafia, Lincoln builds a new family from the ashes of the old and blazes a path of military-grade revenge through those responsible. Intense gun fights, visceral hand-to-hand combat, white-knuckle driving, hard choices and street smarts will all be required to survive the mean streets of New Bordeaux. But with the right crew, it’s possible to make it to the top of the city’s underworld.

“Mafia III continues 2K’s proud legacy of creating outstanding narrative experiences, and is poised to set a new standard for interactive storytelling,” said Christoph Hartmann, president of 2K. “With Hangar 13 at the helm, Haden Blackman and his team of talented developers are set to deliver a truly unforgettable experience this October.”

“Mafia III introduces a true open world, rich with its own criminal ecosystems to the franchise, while still upholding the strong narrative storytelling and immersive setting that the previous Mafiagames are known for,” said Haden Blackman, studio head and creative director at Hangar 13. “New Bordeaux in 1968 provides a unique and powerful backdrop for our hard-boiled story of crime, betrayal, loyalty and revenge.” 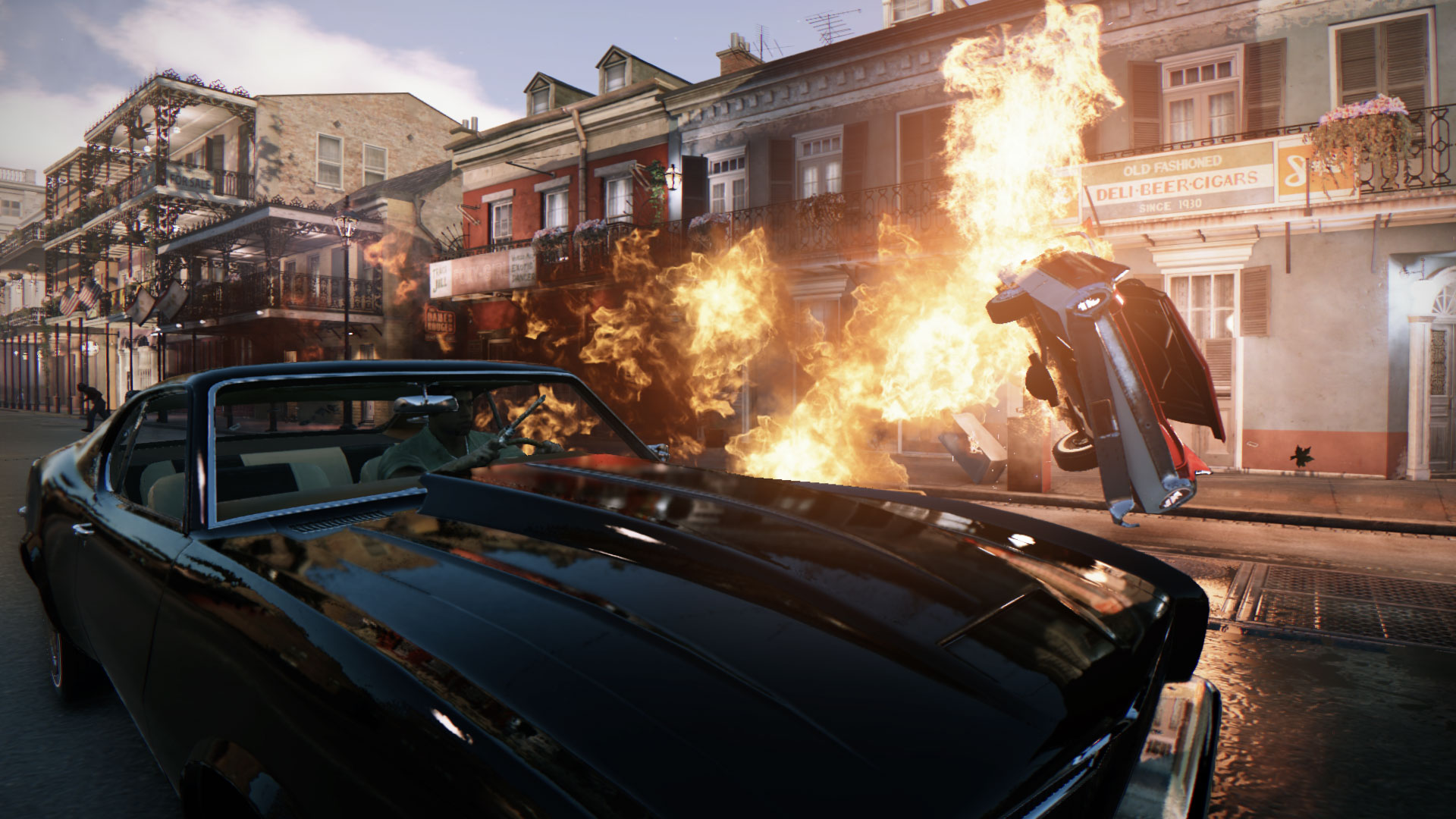 Standard, limited deluxe and limited collector’s editions of Mafia III are now available for pre-order. The Mafia III Deluxe Edition (AUD$129.95 / NZD$139.95; PC: AUD$119.95 / NZD$129.95) will be available digitally and physically, and includes both the game and access to additional, post-release downloadable content, including the Season Pass at additional savings.

The physical Mafia III Deluxe Edition, which includes a bonus SteelBook and poster, will be available in a limited quantity exclusively from EB Games in Australia. The limited Mafia III Collector’s Edition (AUD$189.95/NZD$199.95; PC: AUD$179.95 / NZD$189.95) is packed with physical and digital items, providing a window into the sights and sounds of 1968 New Bordeaux, including all content found in the Mafia III Deluxe Edition plus the original game score on vinyl, a collectable art book, art prints and more.

Mafia III will be available October 7th, 2016 for PS4 system, Xbox One and Windows PC.