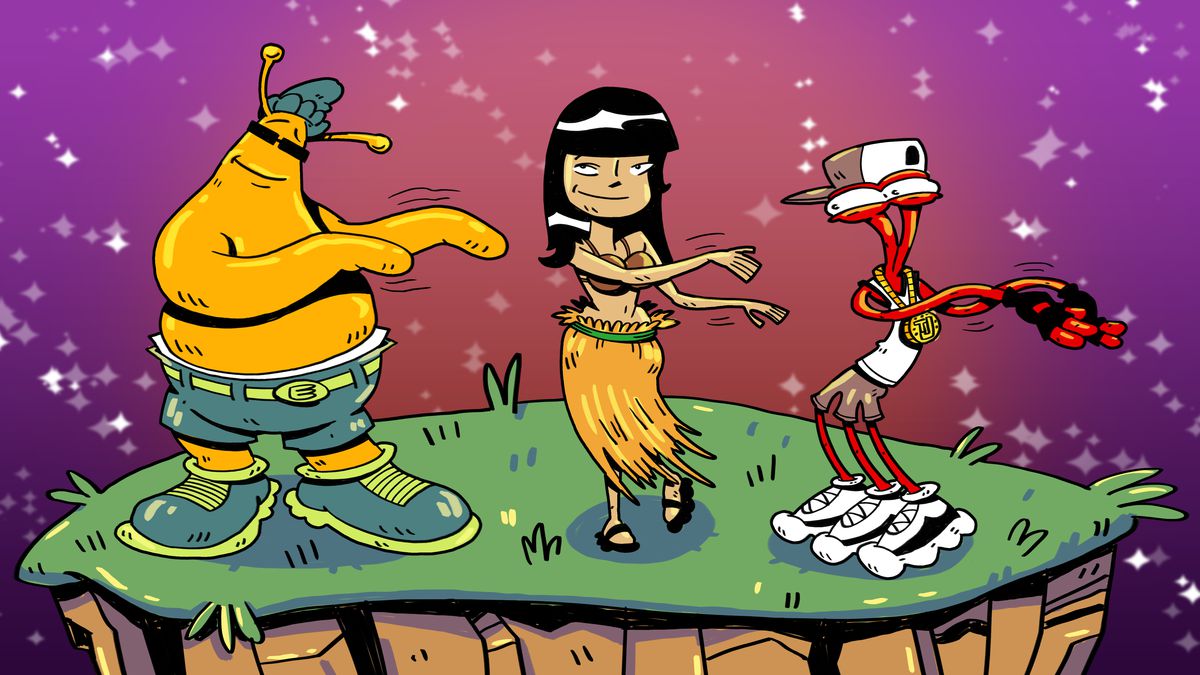 ToeJam & Earl: Back in the Groove!, the upcoming fourth entry of the beloved, funkadelic action rogue-like series from HumaNature Studios, brings a new present for its fans, with the addition of actor and musician Macaulay Culkin as the game’s newest executive producer.

Culkin, an outspoken fan of the franchise, named the original 1991 Sega Genesis ToeJam & Earl as his favorite game during a Reddit “Ask Me Anything”, included the pair on a parody of the March Madness Mega Bracket as a favorite to win, and Tweeted he’d rather play it than watch the 2018 Oscars.

With more than three decades of experience in the entertainment industry, Culkin started the comedy brand Bunny Ears in 2017 as a digital outlet to express his unconventional thoughts on everything pop culture related through hilarious articles and podcasts with fascinating guests. 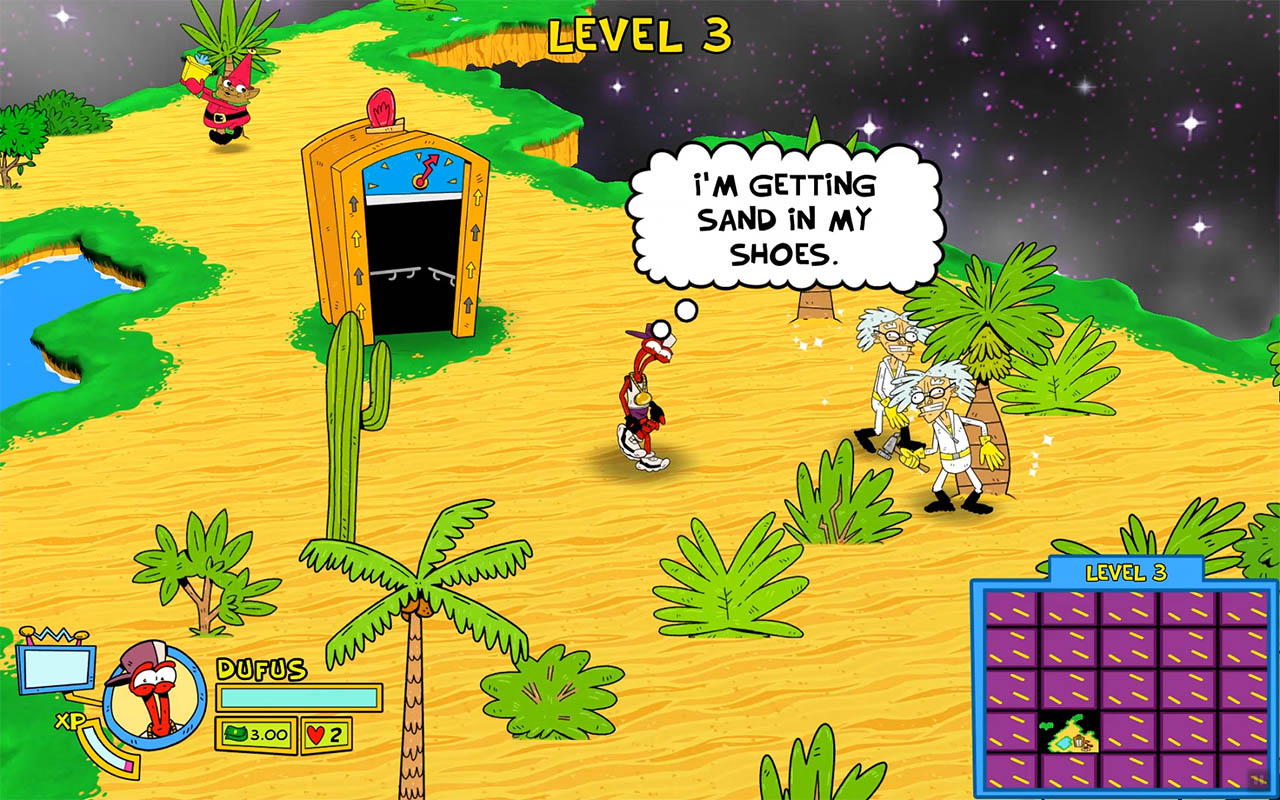 Now The Incredible Culk and his team are debuting Bunny Ears Games with ToeJam & Earl: Back in the Groove!. Bunny Ears’ wry wit and penchant for satire provided crucial input to ensure the game is a hella good time. Growing up playing the original game on Sega Genesis, Culkin knew exactly what would – and wouldn’t – appeal to the thousands of Kickstarter backers that funded the sequel.

Says Culkin, “I’m honored to be producing the new ToeJam & Earl because it is literally my favorite video game of all time. Plus, Greg Johnson is the tits!”

Back in the Groove! debuts on March 1st, 2019 on Nintendo Switch, PlayStation 4, Xbox One and Steam for Windows PC and Mac, bringing humans’ favorite funky aliens back to our planet. The iconic duo tries to inconspicuously borrow the Rapmaster Rocket to show off to Latisha and Lewanda. One press of the wrong button causes a black hole incident that leaves them with a broken ship, stranded on Earth. Find parts to rebuild the ship, deal with those weirdo Earthlings, and get back home. 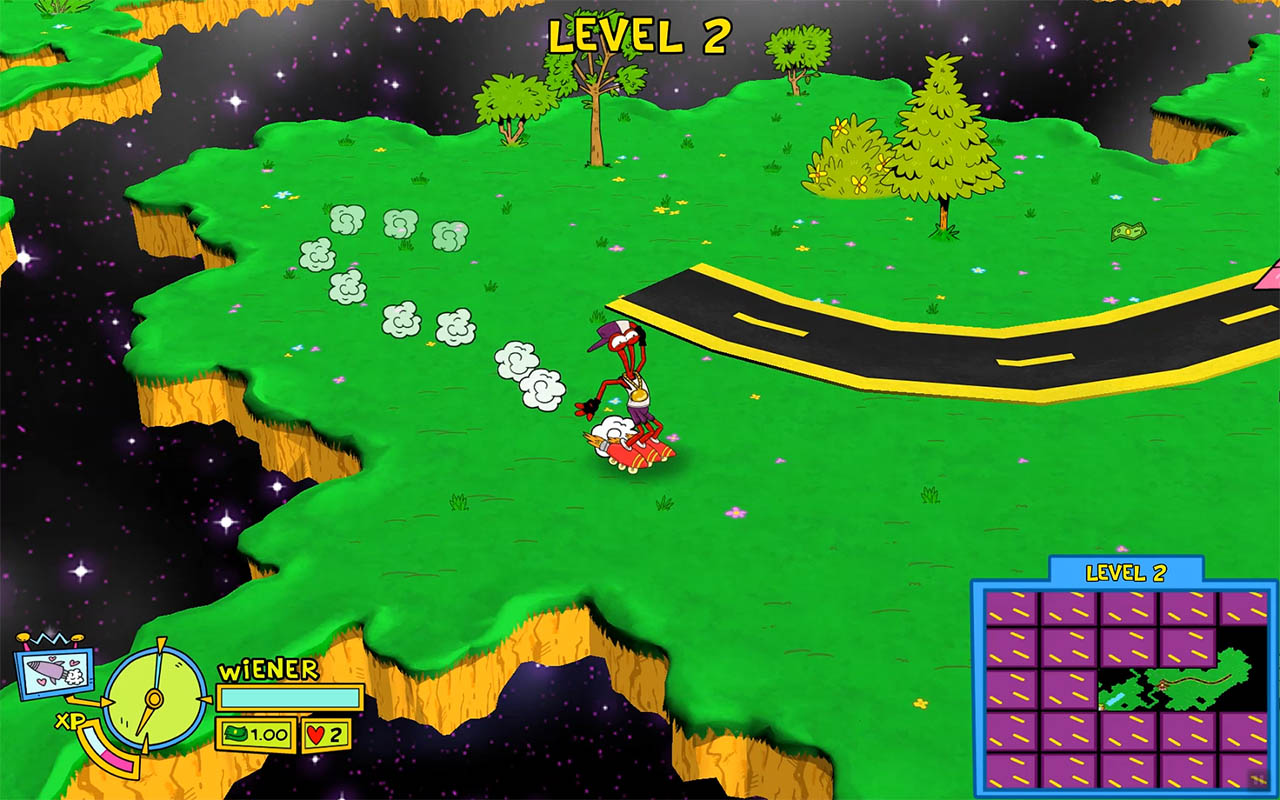 “ToeJam and Earl: Back in the Groove is a ‘90s styled blast from the past.” Said Greg Johnson, founder of Humanature Studios. “Macaulay Culkin, the star of the ‘90s classic Home Alone is an Uber Fan of the ToeJam games. He totally gets the vibe and humor of the new game, and his involvement has made the game even crazier and more fun.”

ToeJam & Earl: Back in the Groove will be available in English, French, Italian, German, Spanish (Spain), and Brazilian Portuguese for Nintendo Switch, PlayStation 4, Xbox One, Windows PC and Mac via Steam.