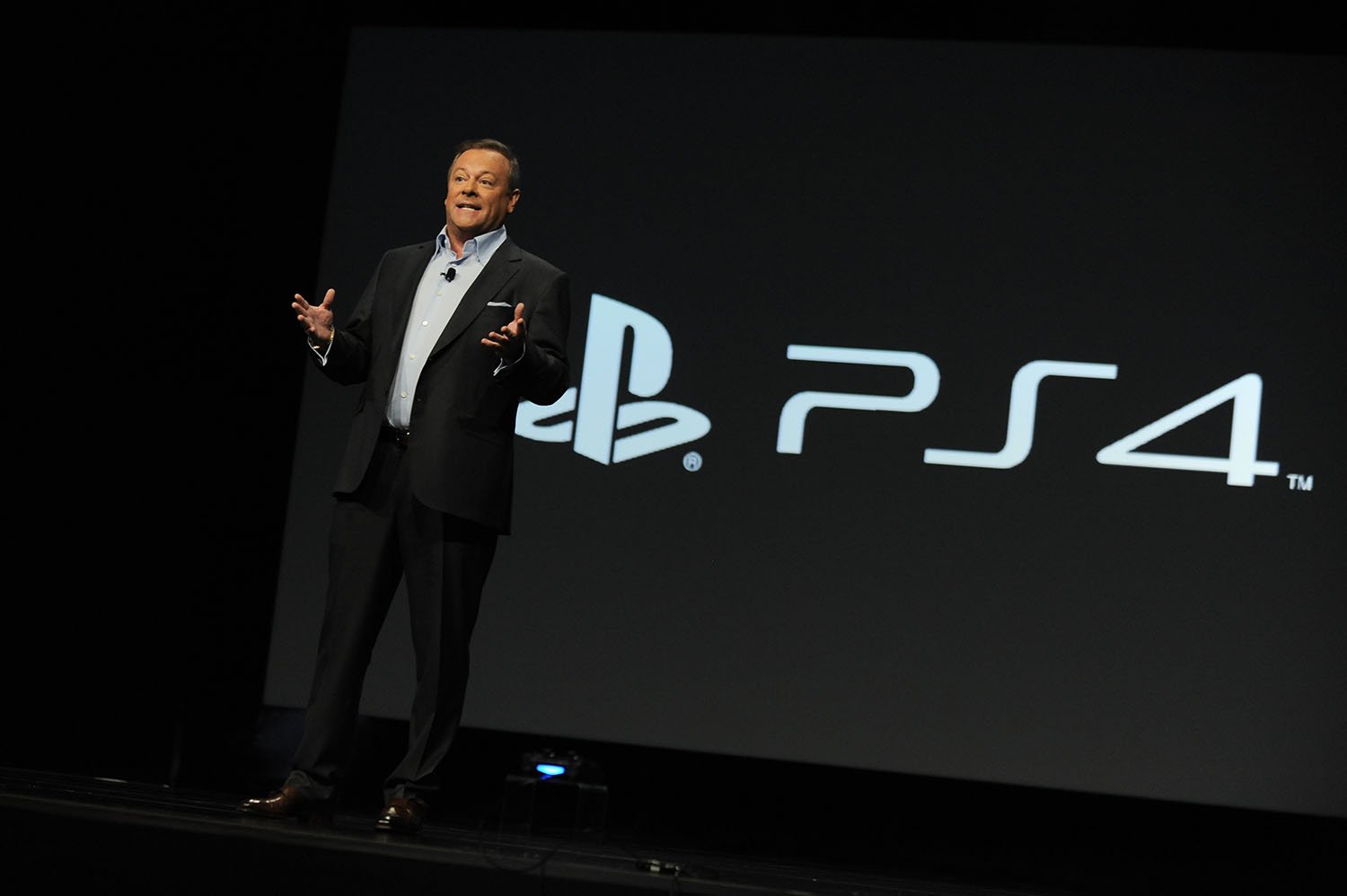 After 28 years of leadership in the gaming industry, Jack Tretton has set his sights on working with a number of innovative software developers in hopes of helping them grow their business.

Interactive Gaming Ventures will provide experienced indie developers with much needed investment capital and management strategy to help them achieve greater scale and success. Over the last four years since starting his own consulting firm, Tretton realized that despite a rich talent pool of creative independent developers, many face challenges getting financial support for their projects and lack the long term experience of providing go to market solutions and corporate relationships to maximize their success. With funding in place, Interactive Gaming Ventures will seek to identify the best possible partners to achieve commercial success for all parties. 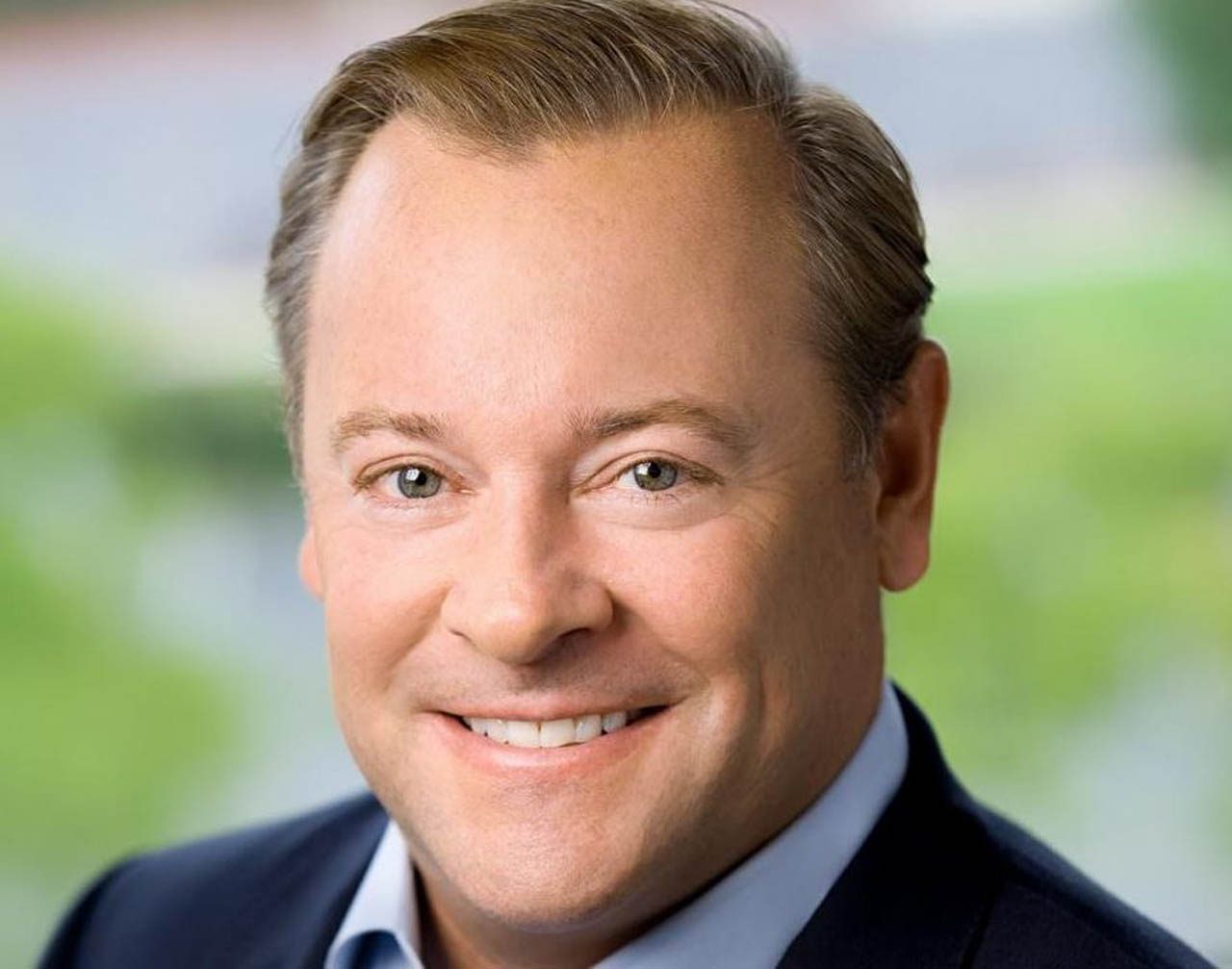 “Traditional private equity and venture firms appreciate the 100 billion dollar size of the gaming industry, but most lack the understanding and the comfort level to invest in it,” said Jack Tretton, Managing Partner, Interactive Gaming Ventures. “We provide these studios structure, cash infusion, and use our relationships to ensure that they are getting an appropriate share of voice from first parties backed by investors that know the industry and seek the outstanding financial returns that a well run publisher can provide.”

Tretton is joined by Managing Partner Doug Kennedy, the CEO of Studio Wildcard who drove its mega-hit ARK: Survival Evolved to more than 13M copies sold.

Interactive Gaming Ventures will provide resources to 2 – 3 select studios per year, allowing them to focus 100% of their attention on building games.

Jack Tretton is the former CEO of Sony Computer Entertainment America and a founding member of PlayStation’s original management team. Tretton was responsible for launching all of Sony’s consoles and portable devices including PlayStation 4. Tretton has publishing credits on more than 300 major software releases. Tretton has worked with Studio Wildcard since 2015 for the distribution of the mega hit franchise ARK: Survival Evolved and is a founding managing director of Ocean IQ Gaming and the funds investor in Blue Isle Studios, creators of Slender the Arrival, Valley and Citadel: Forged with Fire.

As the founder of Interactive Concepts, LLC with leading gaming industry publishers and investment firms, he led the organization to realize multimillion dollar revenue since its inception in 2014.