IT’S GOOD TO BE BAD 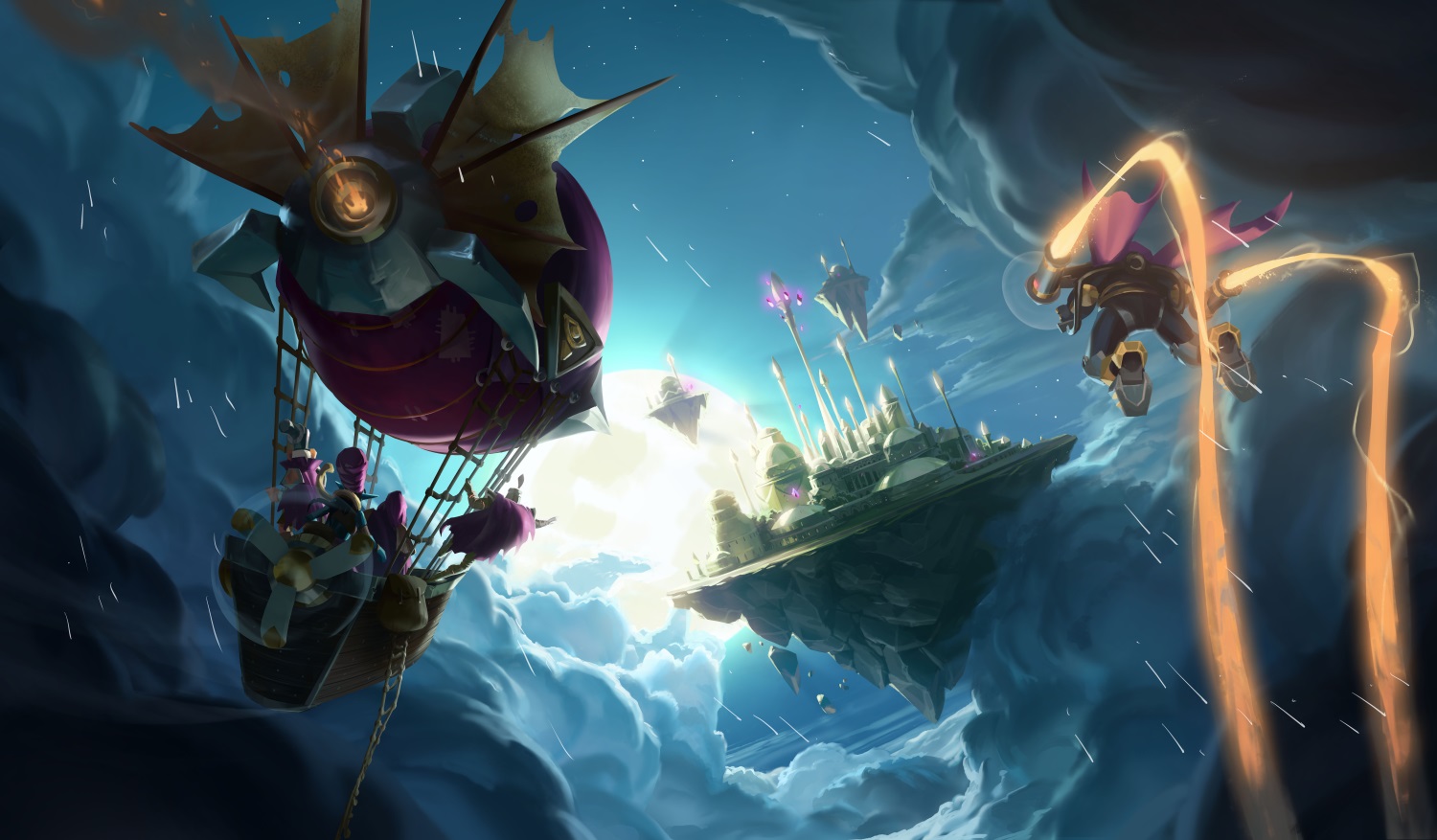 A new coalition of villains has risen to power, and Hearthstone players around the world get to be the bad guys in Rise of Shadows, the next expansion for Blizzard Entertainment’s digital card game. Starting 10th of April 2019, players will be able to join a league of miscreants as they embark on Hearthstone’s first-ever yearlong story line, with 135 dastardly new cards and some wickedly devious new mechanics.

After suffering defeat at the hands of the League of Explorers, Arch-Thief Rafaam realised that his designs on Azeroth would require more roguery than he alone could muster. In the years since, he has dwelled in the shadows, recruiting the greatest antagonists Hearthstone has ever seen to join the League of E.V.I.L. — a veritable supergroup of villains from previous Hearthstone sets, including King Togwaggle, Madam Lazul, the irrepressible Dr. Boom, and Hagatha the Witch.

In Rise of Shadows, these ne’er-do-wells will once again act on their nefarious intentions, aided by Hearthstone players looking to get their hands dirty. 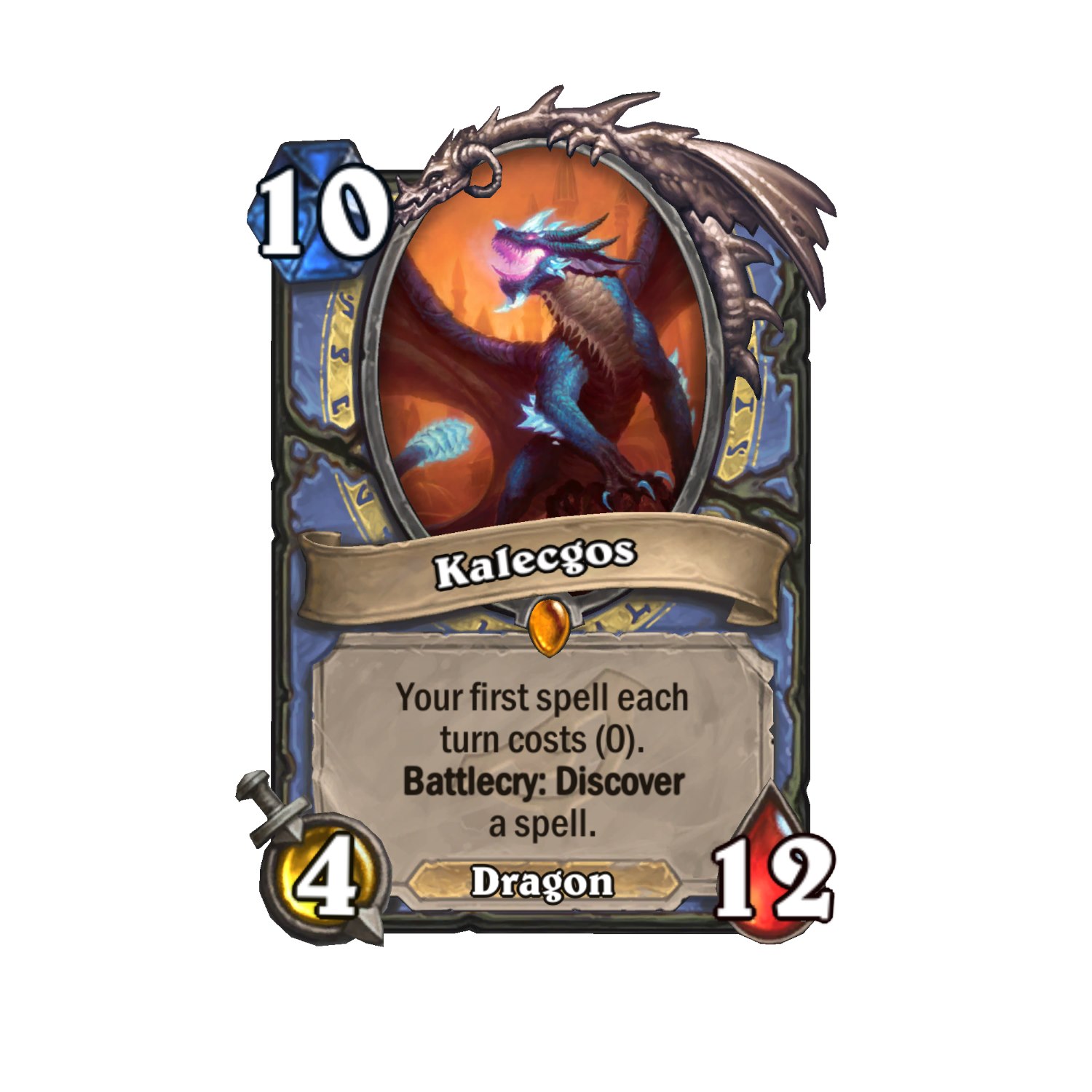 In addition to their promising player cohort, the League of E.V.I.L. also has Lackeys to boss around, 1/1 minions with a variety of diabolical Battlecries. These low-level operatives will be crucial in unleashing the League’s sinister Schemes: new Spells that grow in power each turn they’re in a player’s hand. As if brains and brawn weren’t enough, their bag of tricks also includes callback cards that feature effects that pay homage to the Hearthstone sets that the League of E.V.I.L.’s masterminds hail from, giving players access to crafty new strategies.

“Hearthstone has a cast of fan-favourite villains, and it’s a thrill to see them take centre stage in Rise of Shadows,” said J. Allen Brack, president of Blizzard Entertainment. “We can’t wait for players to get in on the mayhem in this expansion, with a bunch of sinister new cards at their disposal.” 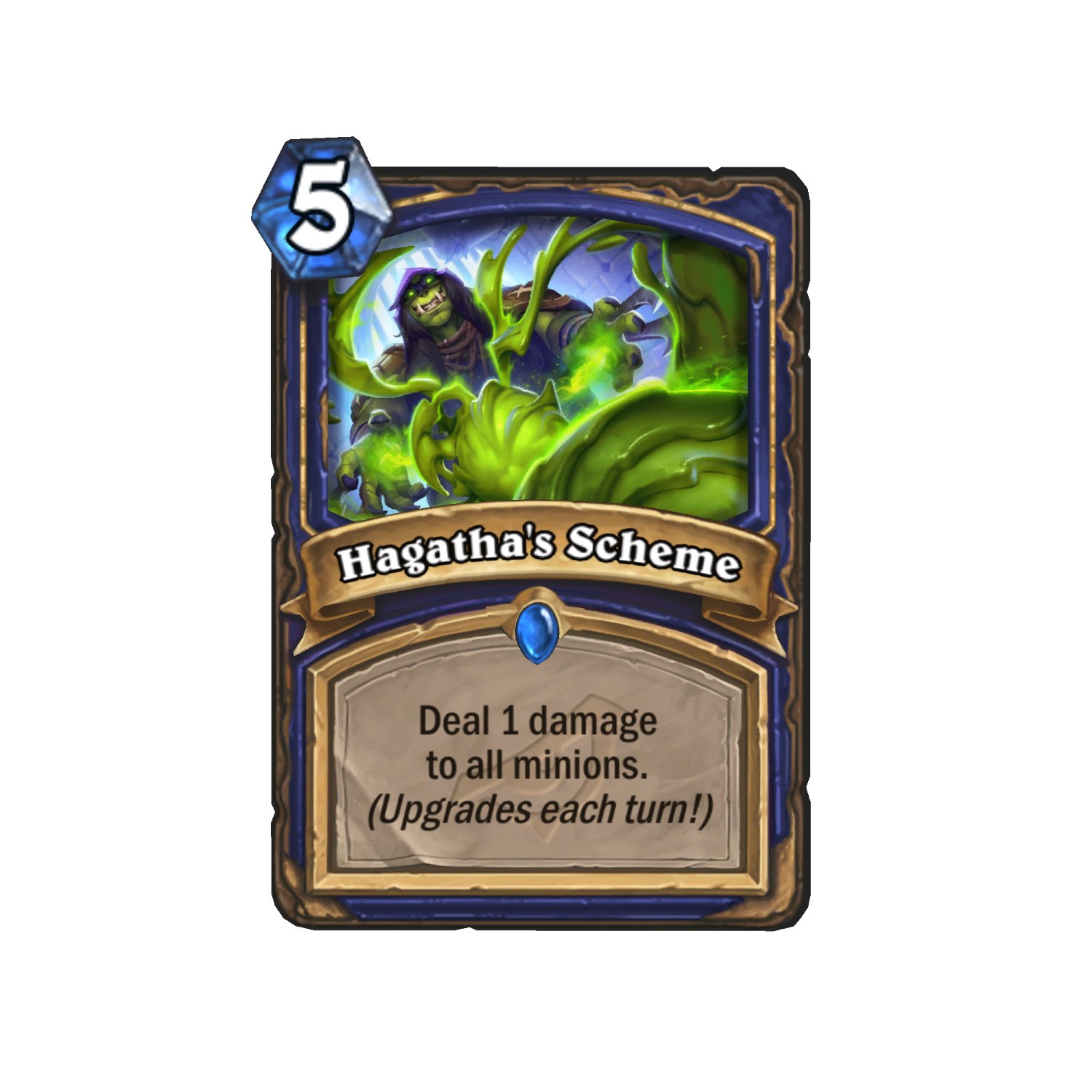 Players looking to join the League of E.V.I.L. should watch their backs, as they’ll likely be targeted by a mysterious crime-fighting group known as the Defenders of Dalaran. These formidable guardians are rumoured to wield Twinspells – potent magic Spells that, once cast, generate a copy of themselves that can be cast again on a later turn. More intel on the Defenders of Dalaran will be shared with operatives at a later date.

Coming to Windows and Mac PCs; Windows, iOS, and Android tablets; and mobile phones, Rise of Shadows card packs will be winnable in Hearthstone’s Arena mode, and players can purchase them with in-game gold or real money at the same prices as Hearthstone’s other card packs.