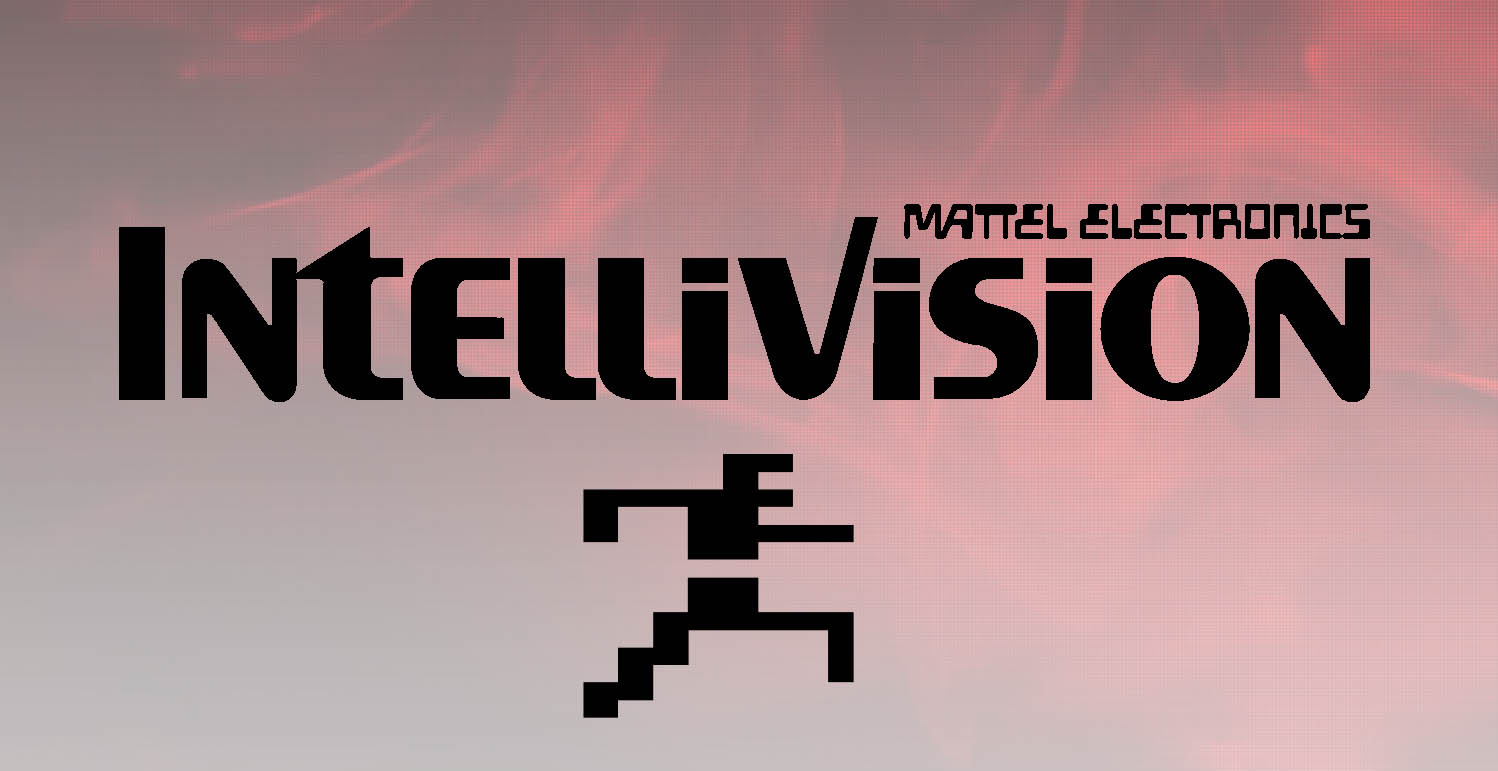 Intellivision Entertainment is proud to announce that it will bring the concept of simple, affordable, family & fun back into homes across the world with the introduction of a brand new home video game console.

The original Intellivision system generated many “firsts” in the video game industry including the first 16-bit gaming machine, the first gaming console to offer digital distribution, the first to bring speech / voice to games, the first to license professional sports leagues and organizations and the first to be a dedicated game console and home computer.

Originally released in 1979, due to its popularity it was remarkably retailed across 3 decades and quickly sold millions of units.  The new Intellivision system (name TBA) will carry on the company tradition of “firsts” with its new concept, design and approach to gaming.

Video Games Live creator and 30 year video game industry veteran Tommy Tallarico has been named President of Intellivision Entertainment as the company turns its focus on a rebranding and reimagining for the 21st Century while still paying homage to its legacy roots. 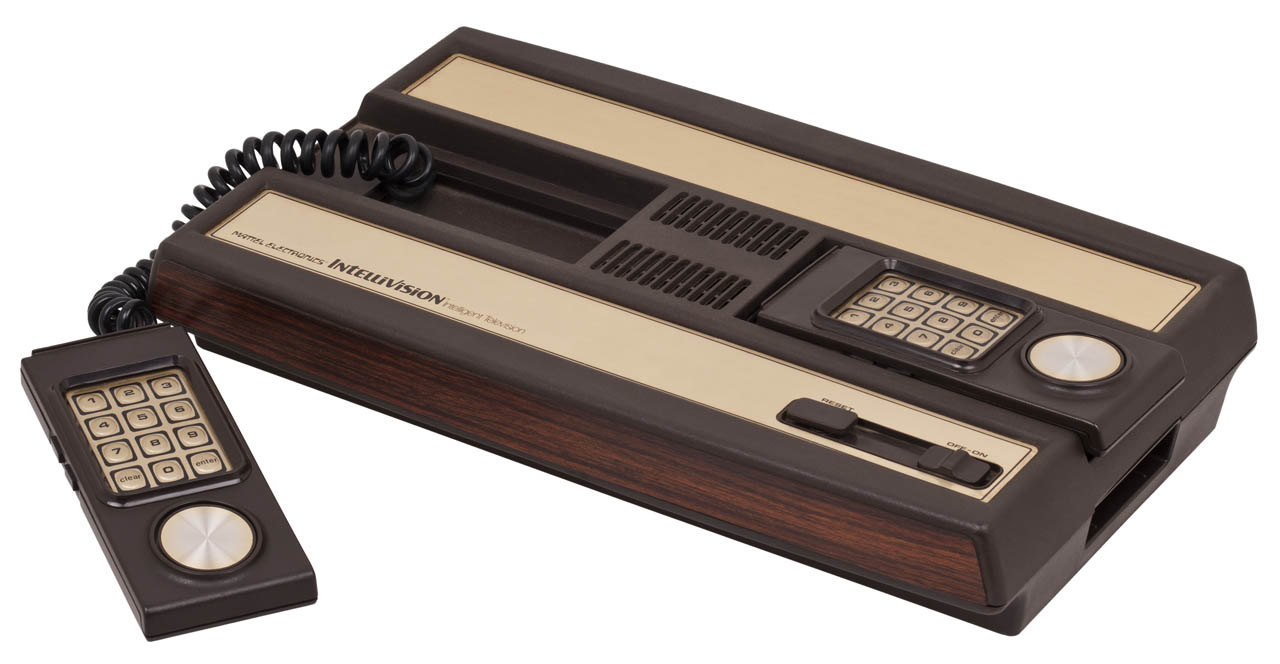 “I grew up playing Intellivision with my parents and younger brother,” says Tallarico.  “It was always my favorite system because the games were cutting edge, yet fun and simple to play so our entire family could enjoy them together.  I find those important elements to generally be lacking from our industry with the current modern gaming consoles.  Our goal is to change that by focusing on bringing all age groups and levels of gamers and non-gamers together while introducing new generations of people to the legacy success of the Intellivision brand.” 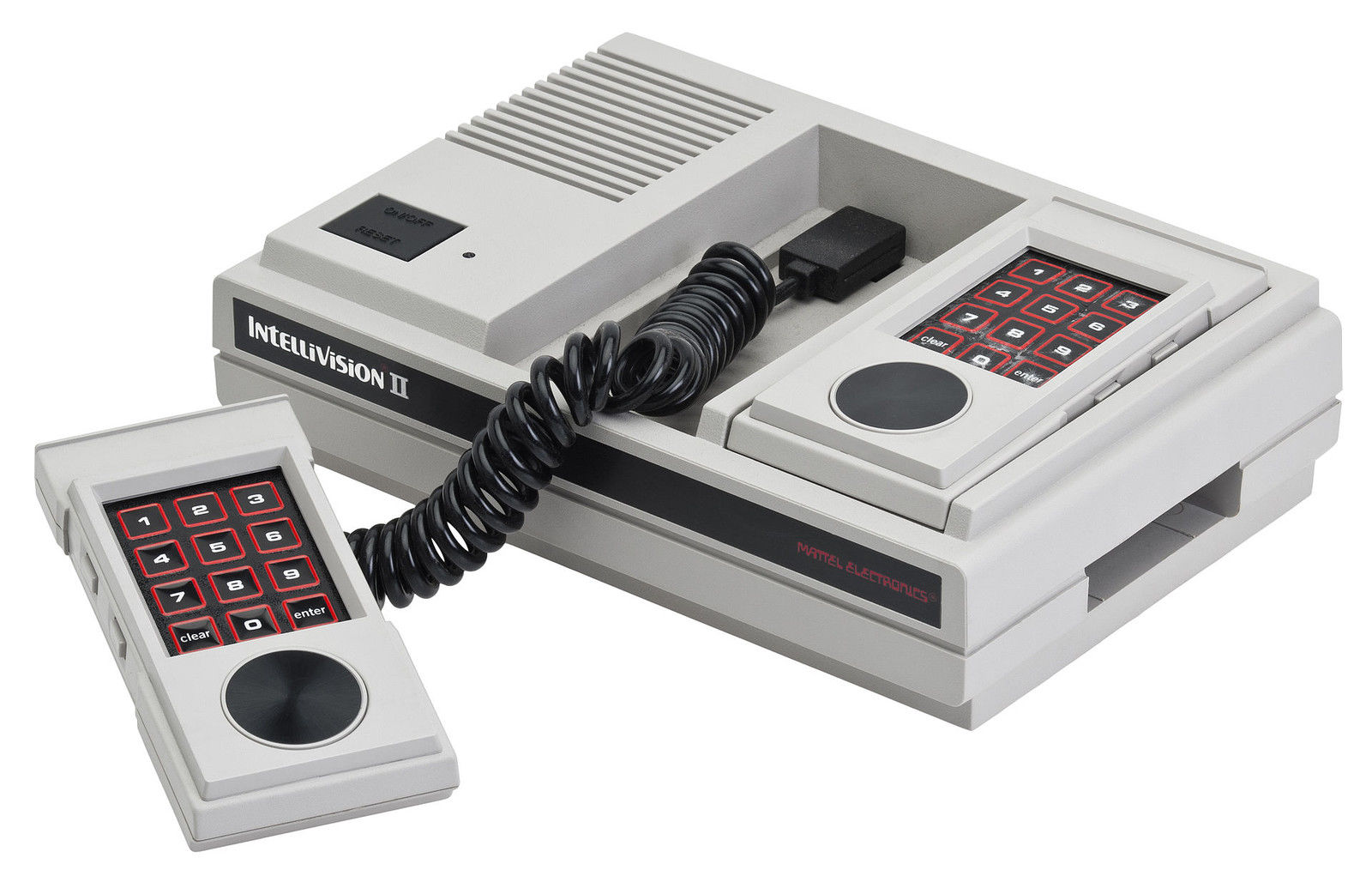 Further details of the new console will be released on October 1st, 2018.