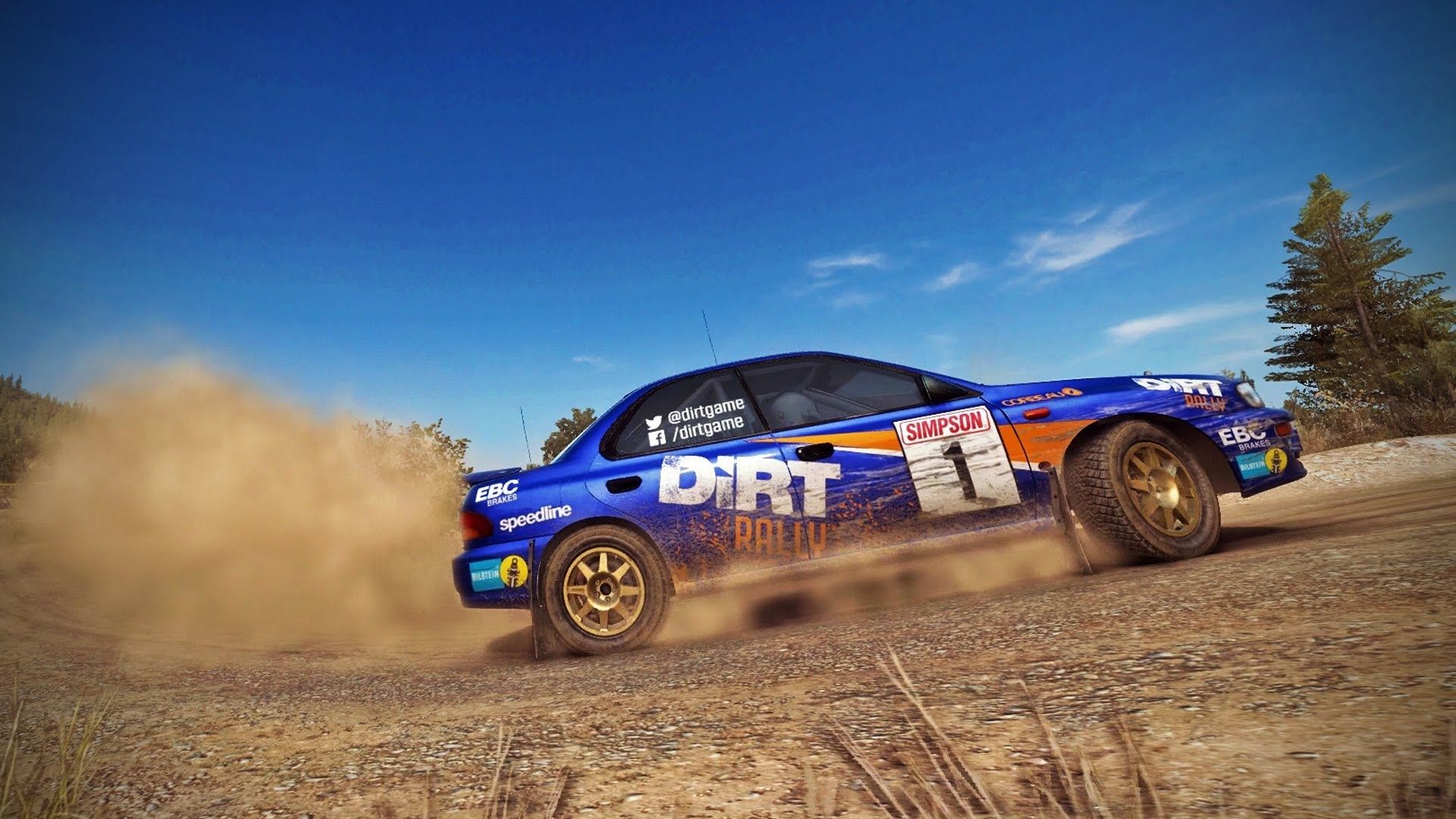 Codemasters has today launched the PlayStation VR update for DiRT Rally, the highest rated racing game on the PlayStation 4. The update makes the entire game playable in VR and introduces a brand new Co-Driver Mode where a second player can give the all-important calls using a controller and the social screen. 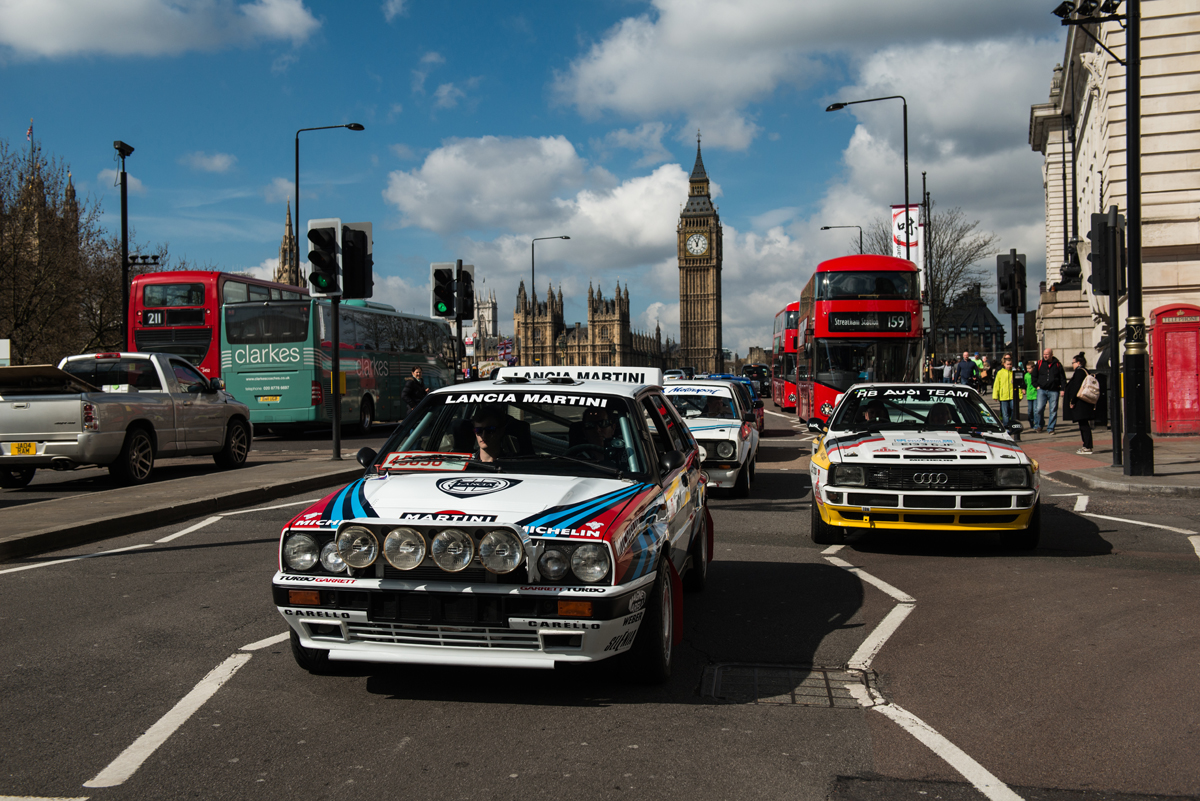 Available for existing players as a standalone DLC Add-on via the PlayStation Store at cost and as a new digital bundle from the PlayStation Store, the update fully immerses you in the world of rally, putting you directly at the wheel of some of the most iconic cars ever to ever take to a stage.

Every game mode within DiRT Rally is playable as the driver in VR including rallycross and hill climb. In addition, the new Co-Driver Mode means that on the rally stages a second player can become engrossed in the action as they use the buttons and touchpad on a DUALSHOCK 4 to give the pace note calls to the driver from the social screen. Timing and accuracy are vital, just like in real life, in order for you to complete the stage in the best time possible. 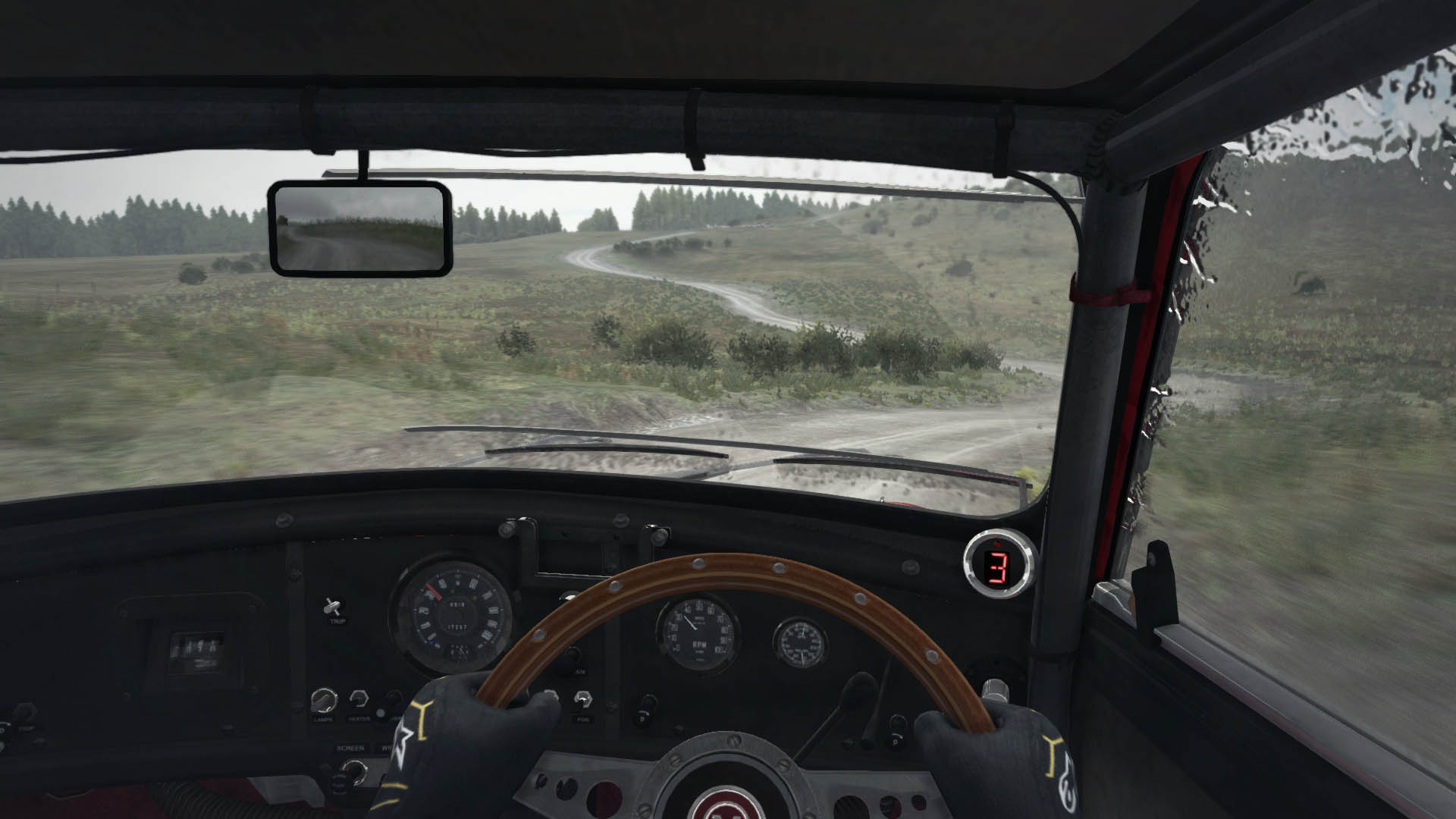 Built by Codemasters and road tested over 200 million miles by the DiRT community, DiRT Rally is the ultimate rally experience. It captures the essence of what makes rally unique like no other game – that sense of trying to remain in control of your emotions, as you hurtle along dangerous, undulating roads at breakneck speed, aiming to squeeze everything out of your car whilst knowing that one crash could irreparably harm your stage time.

Every stage tests you differently, as you race on the edge of control across varying surfaces in a range of environments such as snow, ice, tarmac and dirt and as you tackle a variety of weather types. As the car suffers attrition, you need to account for mechanical damage whilst your dedicated rally team tries to keep you competitive with time-limited repairs. Stages string together and each rally becomes a marathon-like test of concentration and skill as you trust in your co-driver, chasing that ever-elusive perfect run. 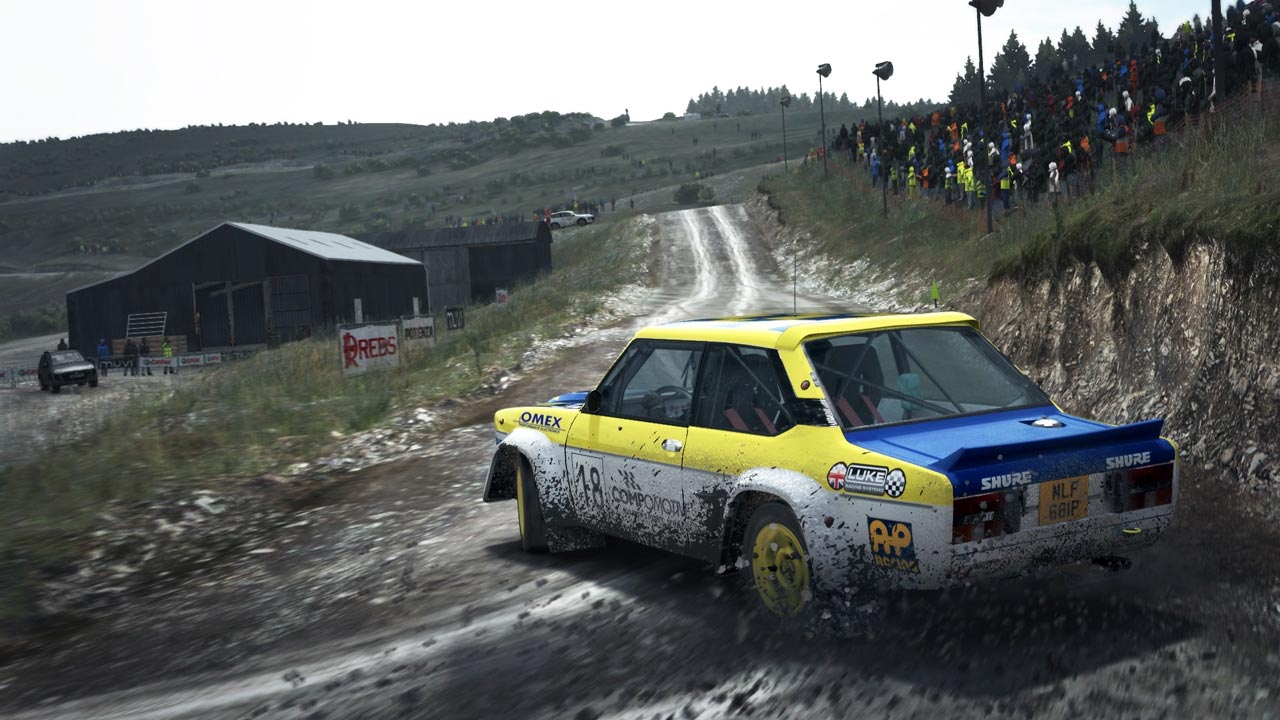 DiRT Rally also includes officially licensed FIA World Rallycross Championship content, allowing you to experience the breathless, high-speed thrills of some of the world’s fastest off-road cars as you trade paint with other drivers at some of the series best-loved circuits, in both single player and high-intensity multiplayer races.