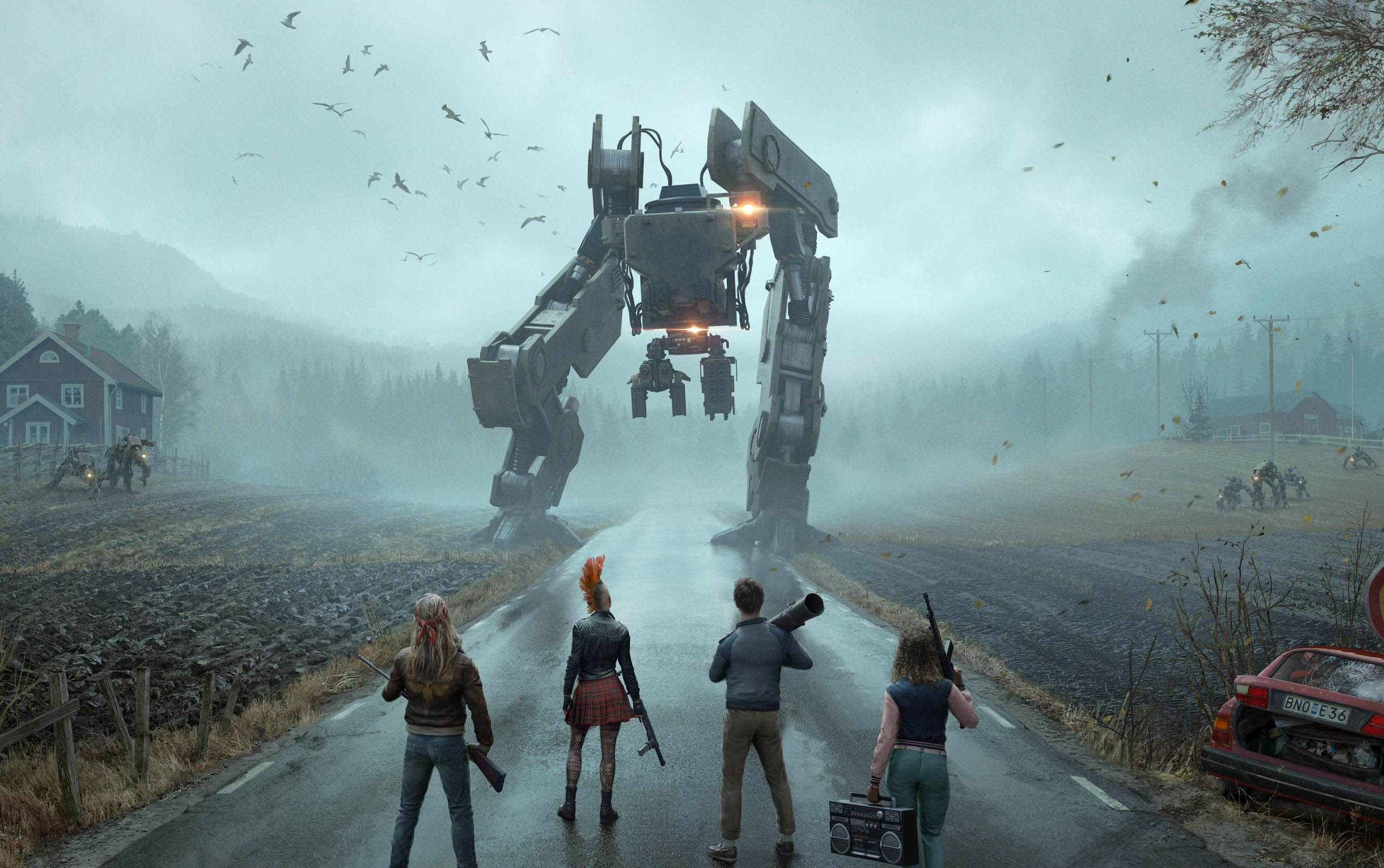 Generation Zero just pushed out an action-packed Release Trailer, filled with mysterious machines, teams working as one to take down threats, atmospheric environments, and more.

Whether you play alone or with friends, there is a lot to explore in the vast open world. Launching on March the 26th, 2019 for PC, the PlayStation 4 and the Xbox One. 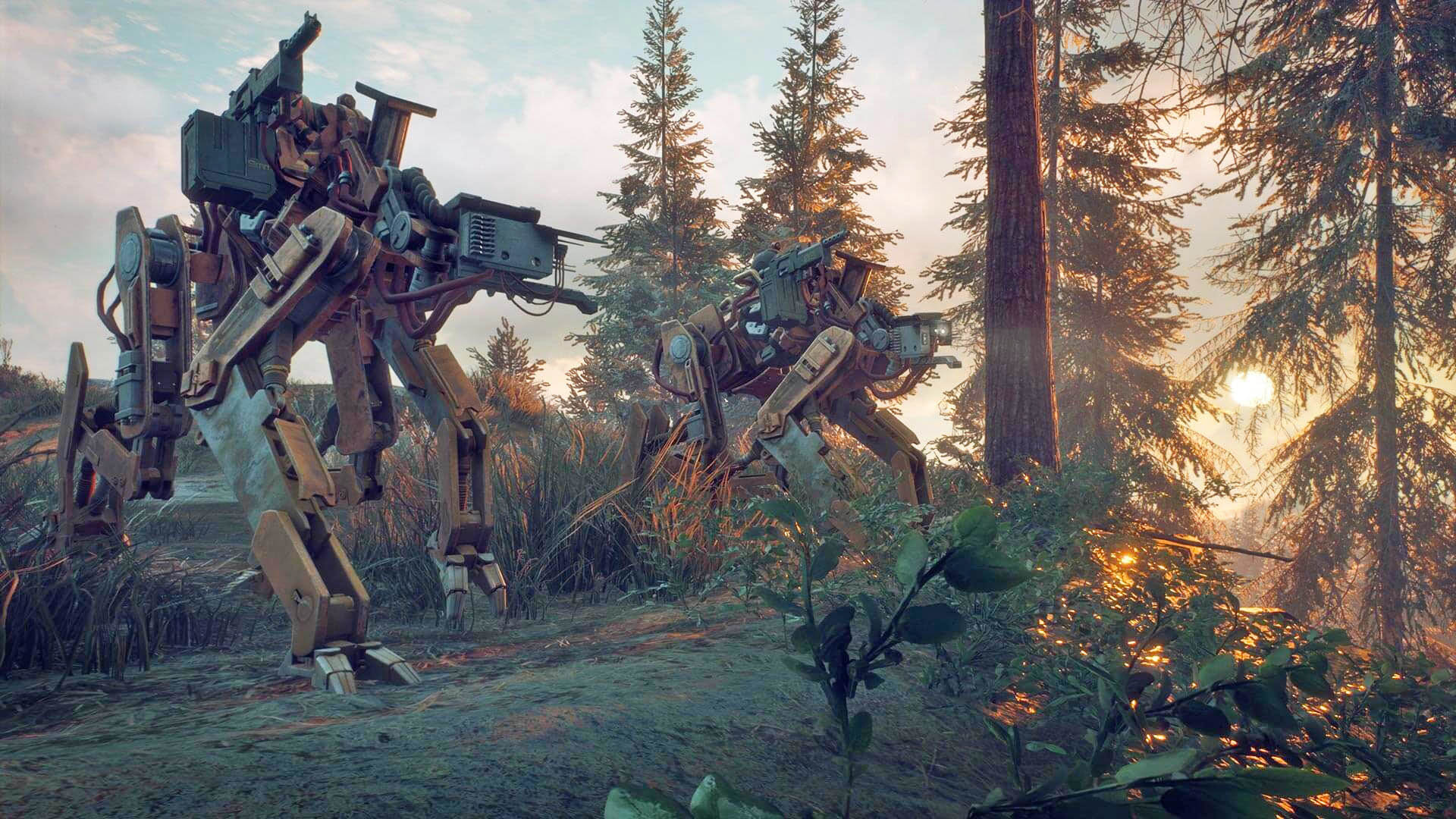 Experience an explosive game of cat and mouse set in a vast open world. In this reimagining of 1980s Sweden, hostile machines have invaded the serene countryside, and you need to fight back while unravelling the mystery of what is really going on. By utilizing battle tested guerrilla tactics, you’ll be able to lure, cripple, or destroy enemies in intense, creative sandbox skirmishes.

Go it alone, or team-up with up to three of your friends in seamless co-op multiplayer. Collaborate and combine your unique skills to take down enemies, support downed friends by reviving them, and share the loot after an enemy is defeated. 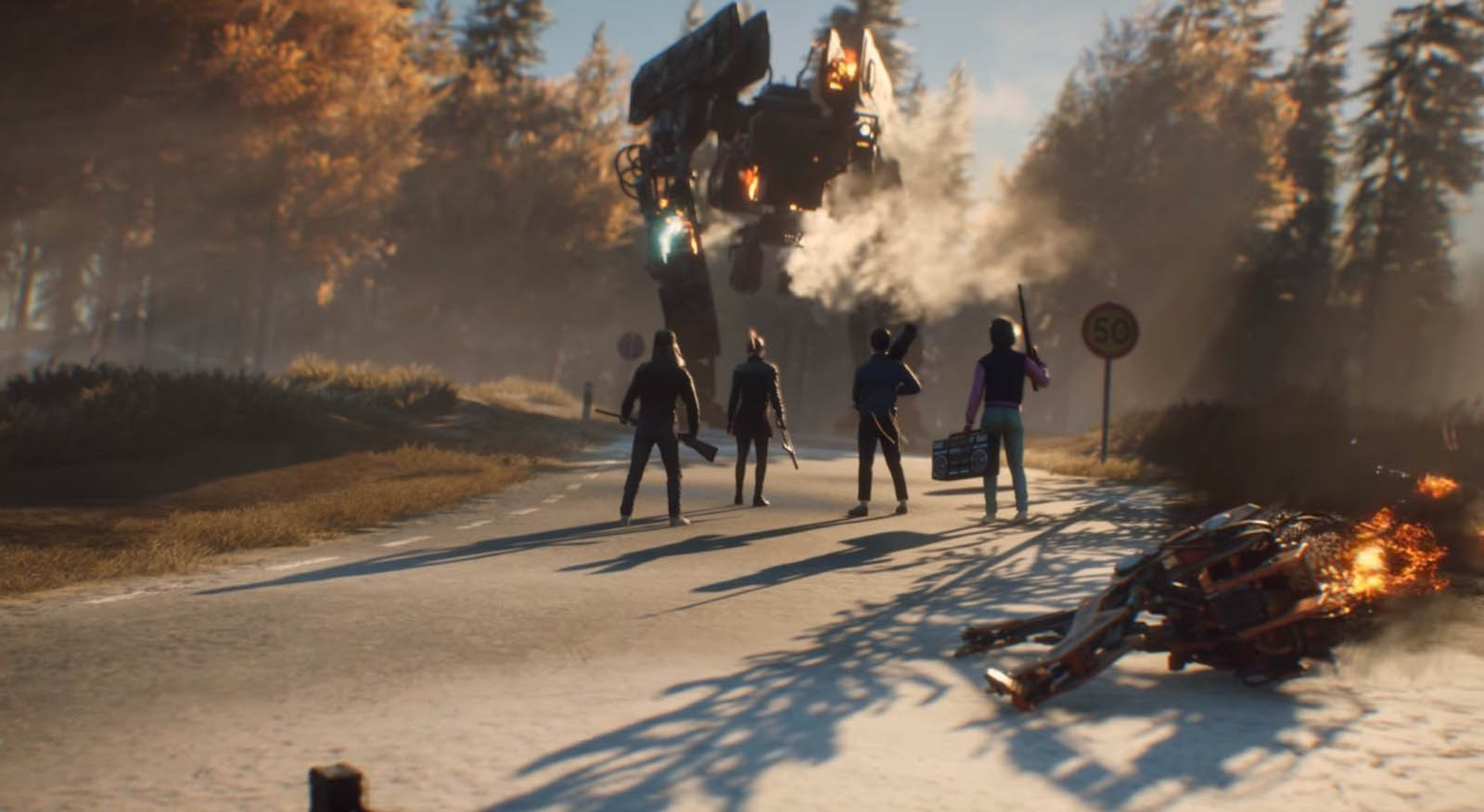 All enemies are persistently simulated in the world and roam the landscape with intent and purpose. When you manage to destroy a specific enemy component, be it armour, weapons or sensory equipment, the damage is permanent. Enemies will bear those scars until you face them again, whether that is minutes, hours or weeks later.

In Generation Zero, living is winning.