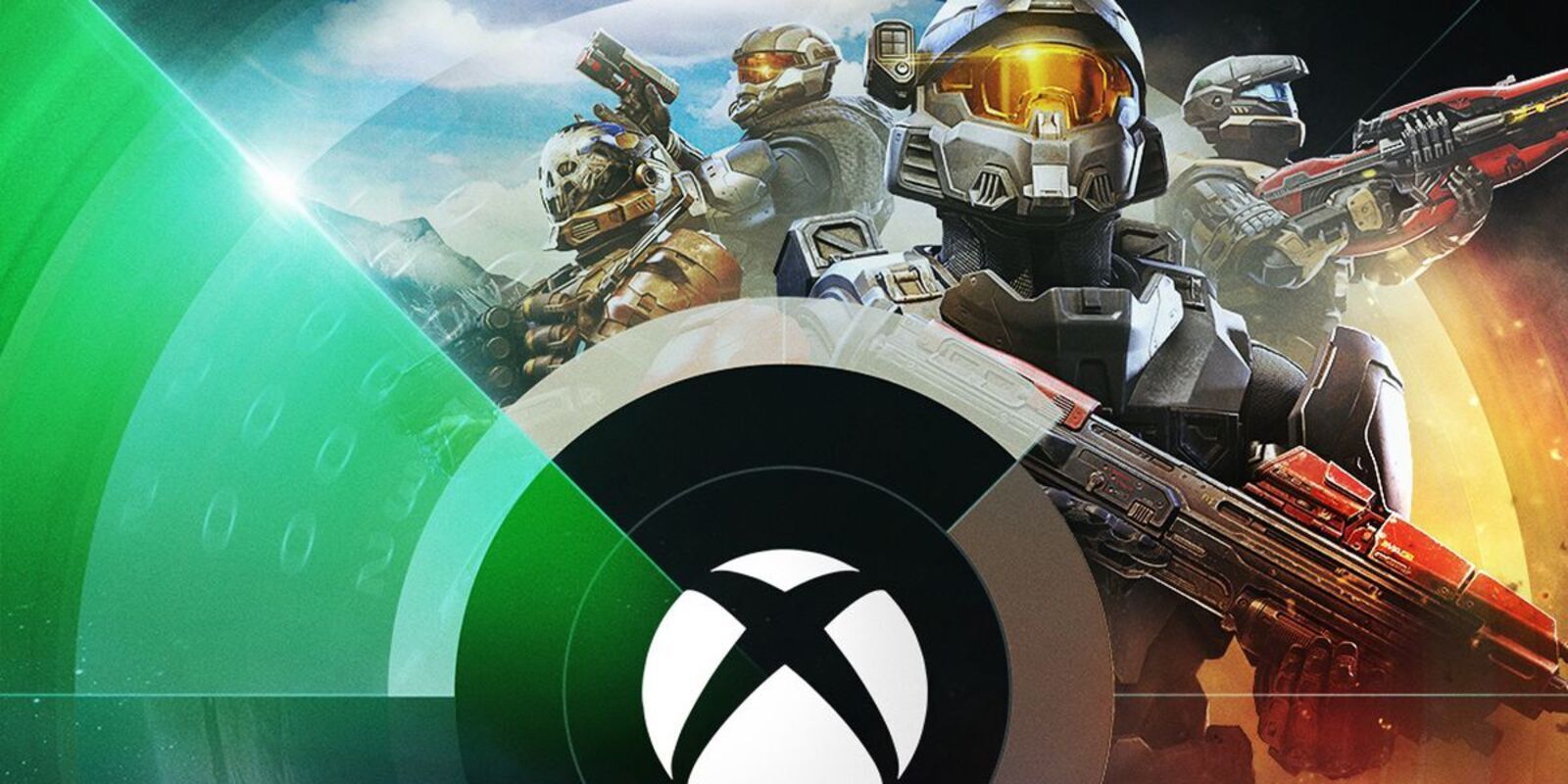 Did you catch Bethesda’s game reveals and updates during the Xbox & Bethesda Games Showcase today?

No worries if not, we have all the details here on STG.

Announced at the Xbox & Bethesda Games Showcase, Starfield will arrive on Xbox Series X|S and PC on November 11, 2022 and will be available day one with Xbox Game Pass.

Starfield is the first new universe in 25 years from Bethesda Game Studios, the award-winning creators of The Elder Scrolls V: Skyrim and Fallout 4.

In this next generation role-playing game set amongst the stars, create any character you want and explore with unparalleled freedom as you embark on an epic journey to answer humanity’s greatest mystery. Fans can join Constellation now and be among the first to receive news and updates on Starfield, including developer interviews and behind-the-scenes looks at the game.

Redfall | Fight Back Against the Vampiric Threat, Summer 2022; Take on Vampires in Co-op and Uncover the Mysteries of Redfall

Redfall is an open-world co-op FPS from Arkane Austin, the award-winning team behind Prey and Dishonored. Continuing Arkane’s legacy of carefully crafted worlds and love of creative game mechanics, Redfall brings the studio’s signature gameplay to the co-operative action and FPS genres.

The quaint island town of Redfall, Mass. is under siege by a legion of vampires who have blocked out the sun and cut the island off from the outside world. Trapped with a handful of survivors against a horde of creatures threatening to bleed the town dry, players will choose from a diverse roster of heroes and group up with others to create the perfect team of vampire slayers.

Redfall blends single- and multiplayer options seamlessly, allowing the player to venture into the darkness alone or to squad-up with up to three friends for four-player co-op. Teammates can try different hero loadouts and combine their strengths to overcome the vampire legion and their brood of maniacal followers.

Steel Reign brings the conclusion of the Brotherhood of Steel storyline that launched late last year.

You arrive back at Fort Atlas to find the tensions between Paladin Rahmani and Knight Shin have reached a boiling point. After swarms of Super Mutants start to appear and people are reported missing, how will you guide the Brotherhood?

Will you take the side of justice or will you remain committed to duty? Free for Fallout 76 Players.

Long before the Oblivion Crisis, the Longhouse Emperors made a deal with a devil – the Daedric Prince Mehrunes Dagon.

That deal unfolds in a saga of murderous deceit and sinister revelations, leading to the nightmare realm known as the Deadlands, where players will fight to stop the prince. The Elder Scrolls Online: Blackwood is available now with Xbox Game Pass, Xbox Series X|S, Xbox One, Windows PC, Mac, PS5 and PS4.

Improvements like Performance and Fidelity modes, increased draw distance, faster loading times and so much more help the world of Tamriel come alive like never before.

These are just some of the many features players can look forward to when the next generation of The Elder Scrolls Online arrives on June 15th, 2021.

And in other news DOOM Eternal gets it’s next-gen free update on June 29th, 2021.

This free update optimises DOOM Eternal for next-gen machines, offering improved visuals, increased performance and support for ray-tracing, or 4K resolution at 60 frames per second, or an optional 120 FPS mode.

The next-gen update is also coming to PC, granting players ray-tracing on compatible machines, and more.