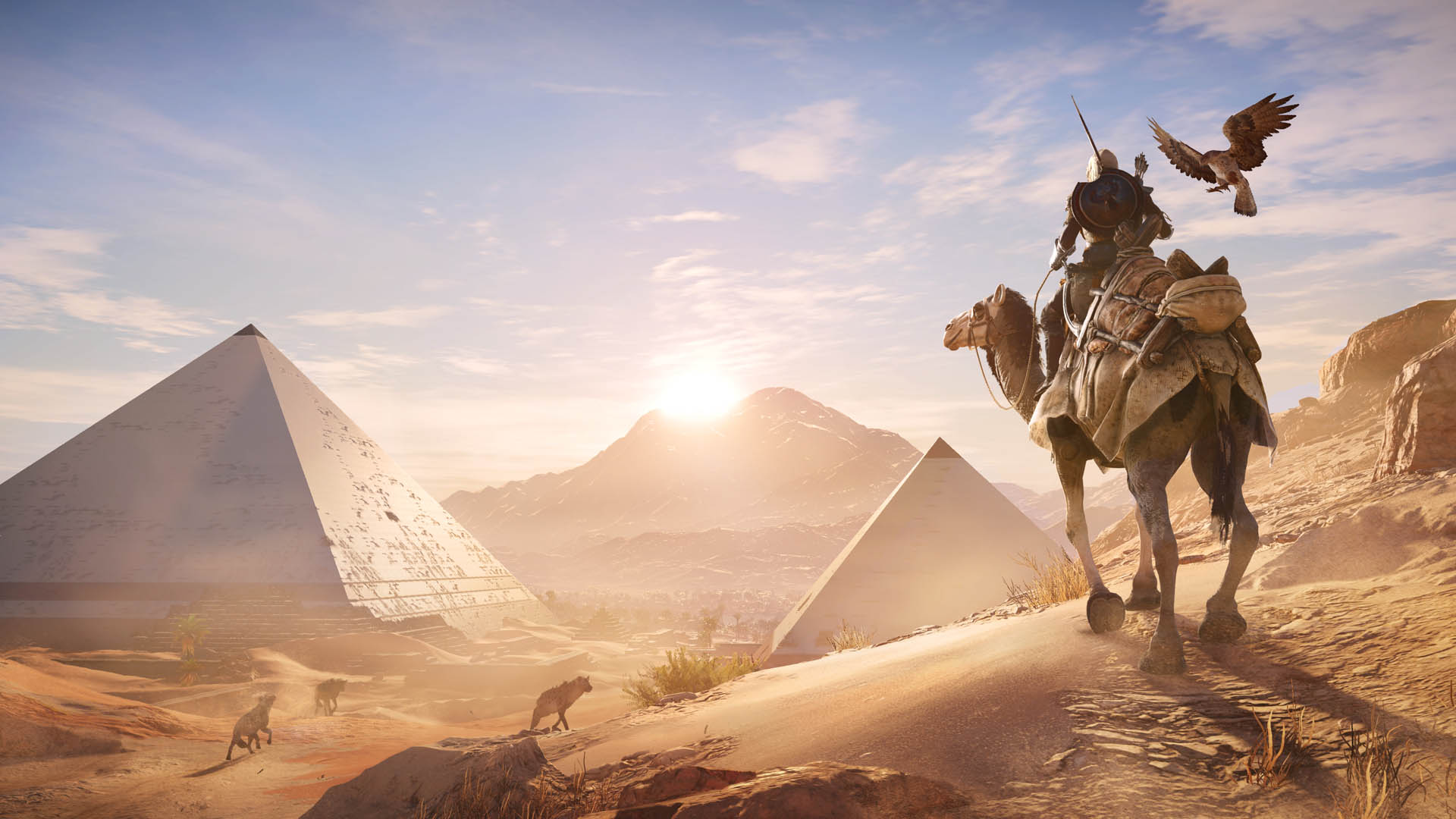 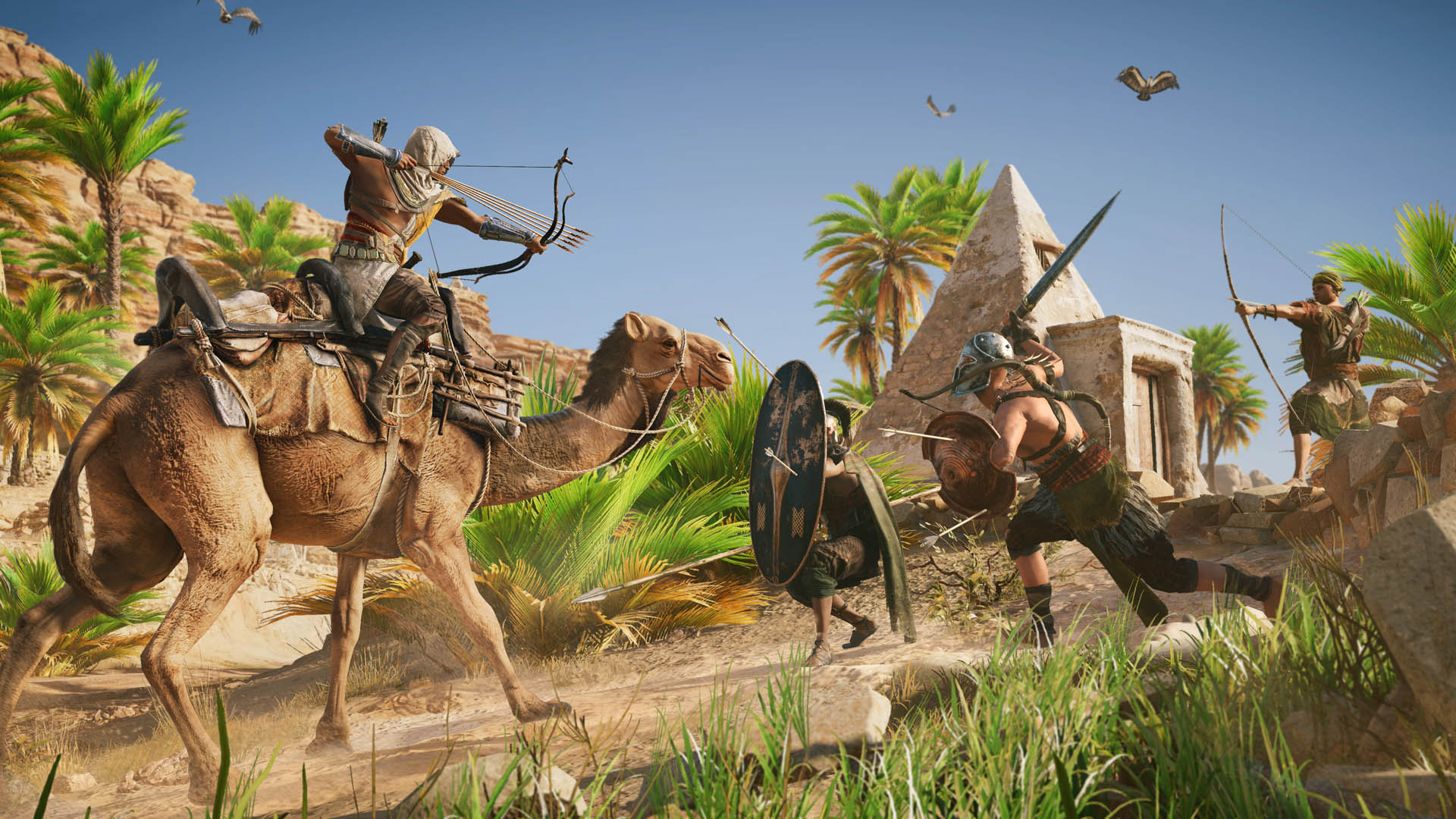 For the last four years, the team at Ubisoft Montreal behind Assassin’s Creed IV Black Flag has been crafting a new beginning for the Assassin’s Creed franchise. In Assassin’s Creed Origins, the action takes place in Ancient Egypt, the most mysterious place in history, during a crucial period that will shape civilization.

Playing as Bayek, a protector of Egypt whose personal story will lead to the creation of the Assassin’s Brotherhood, players will plunge into a living, systemic open world, and discover the secrets behind the Great Pyramids, forgotten myths, the last pharaohs, and – engraved in long-lost hieroglyphics – the origin story of the Assassin’s Brotherhood. 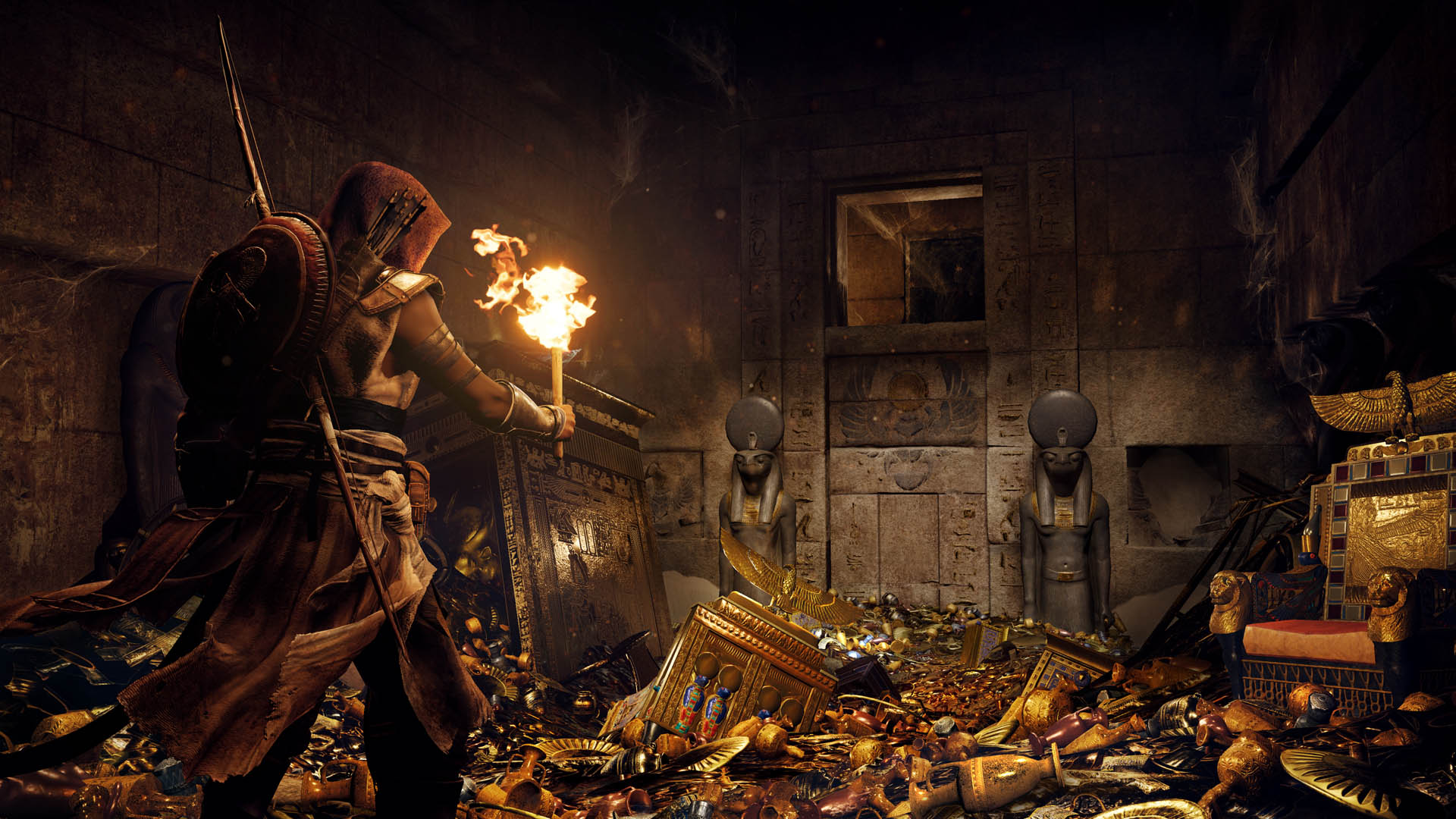 Assassin’s Creed Origins is a brand new vision for the franchise embracing Action-RPG elements where players level up, loot, and choose their abilities to customize their very own skilled Assassin. They will experience a completely new combat system allowing them to attack and defend multiple enemies at once and equip ultra-rare weapons against unique and powerful bosses. A revamped narrative experience allows total freedom for players to choose and complete quests at their own pace, each telling an intense and emotional story full of colourful characters and meaningful objectives.

With an entire country to explore, from deserts to lush oases, from the Mediterranean Sea to the tombs of Giza, players will fight against dangerous factions and wild beasts as they explore this gigantic and unpredictable land. 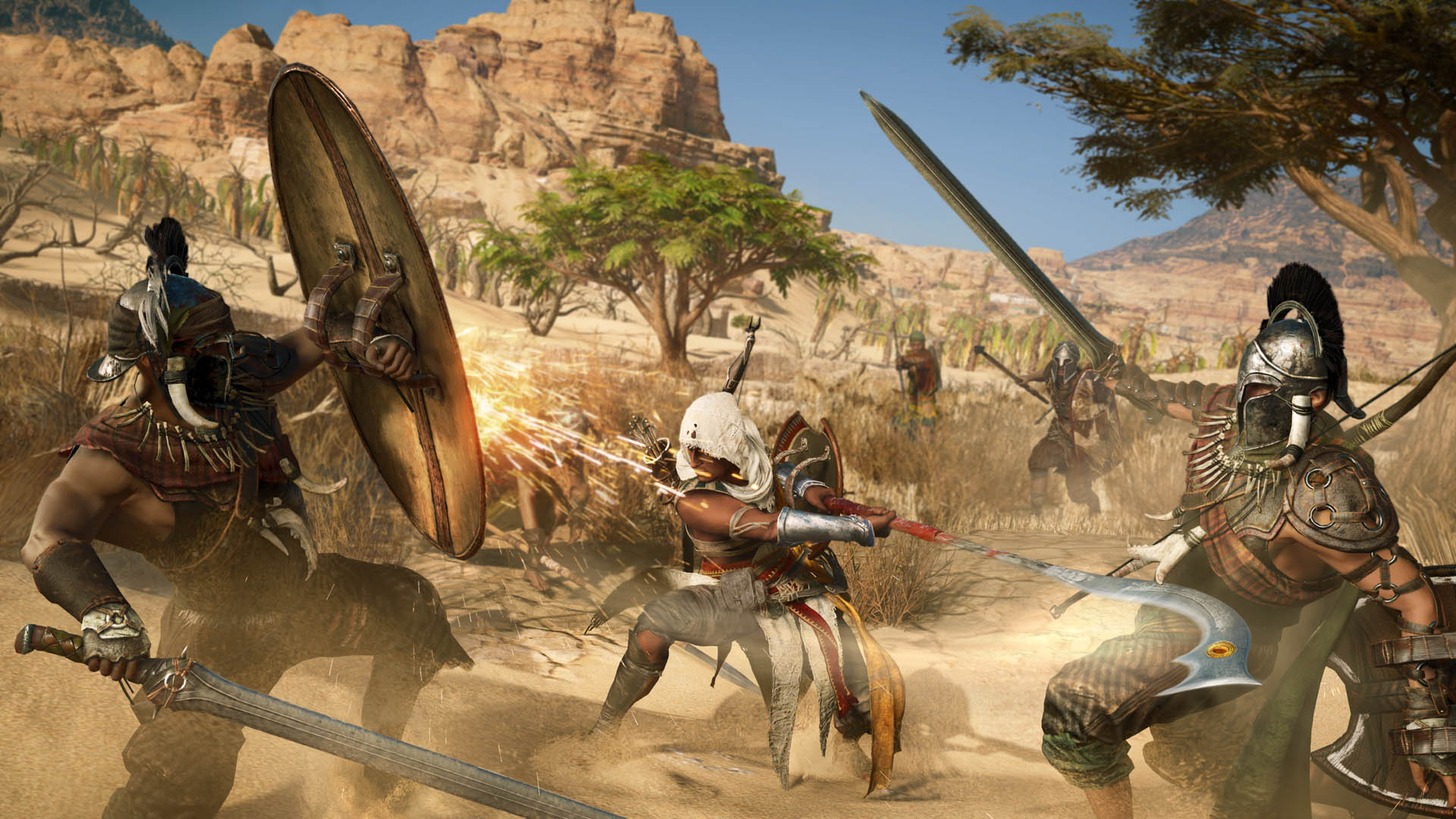 Additionally, the Deluxe and Gold Editions of Assassin’s Creed Origins were announced.

In the Deluxe Edition, gamers will receive the base game, a printed version of the hand-drawn game’s world map, the game’s official soundtrack and the Digital Deluxe Pack, including the Ambush at Sea naval mission, the Desert Cobra Pack, and three bonus Ability points. The Gold Edition will include all of the Deluxe Edition Digital content plus the Season Pass. The Season Pass will give players access to all upcoming major expansions and equipment sets. Both Deluxe and Gold Editions will be also available on digital stores.

Fans who pre-order will receive the Secrets of the First Pyramids mission will discover the secrets behind the construction of the first pyramids and what mysteries lay within.