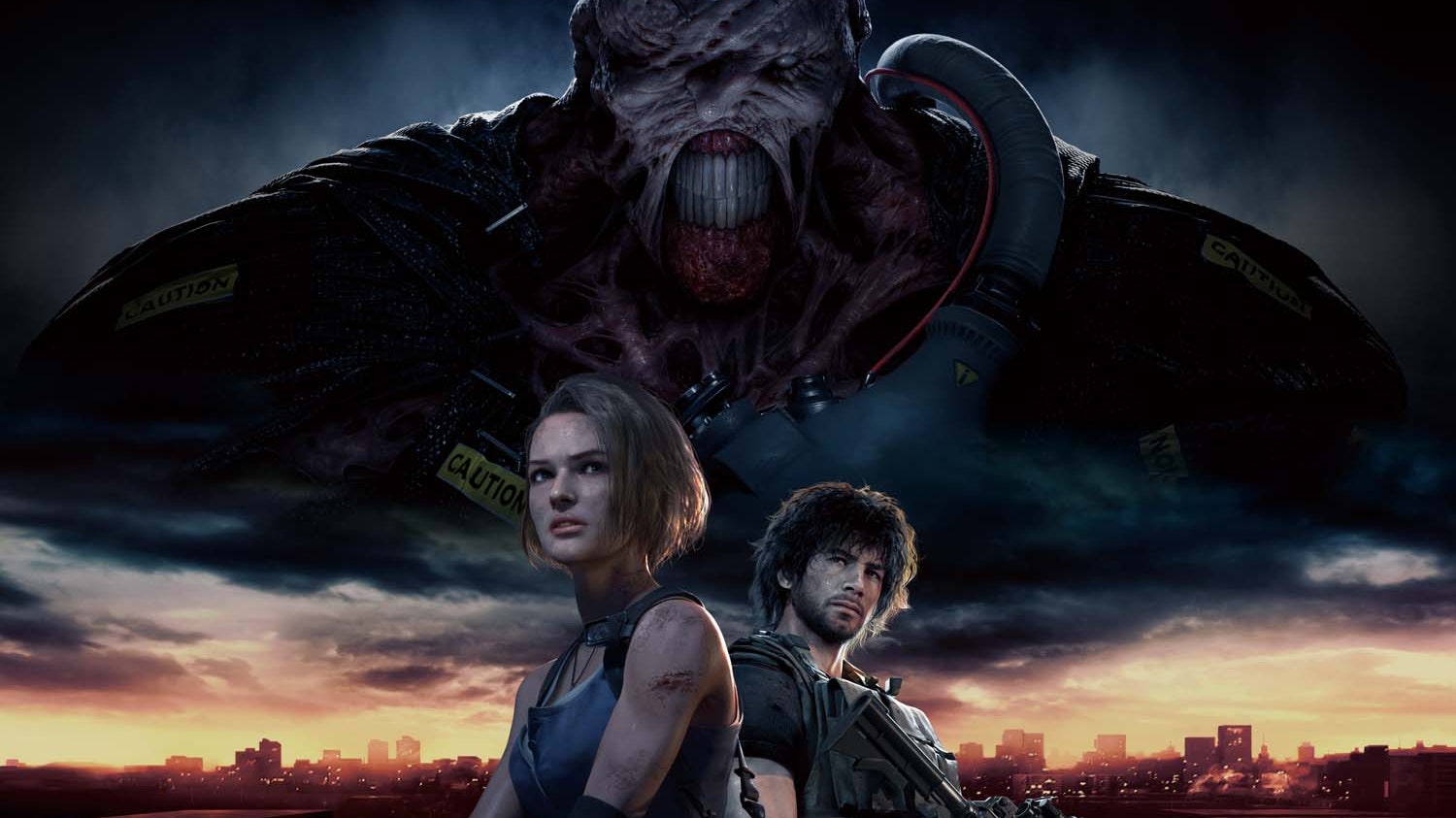 This latest entry in the 95 million selling Resident Evil franchise delivers the heart-pounding conclusion to the Raccoon City saga, through the perspective of one of video games’ most iconic heroines, Jill Valentine. Raccoon City and its shambling population come to life with vivid high-definition graphics and modernized gameplay mechanics using the RE Engine, previously utilized for acclaimed titles such as Resident Evil 2, Resident Evil 7 biohazard and Devil May Cry 5. 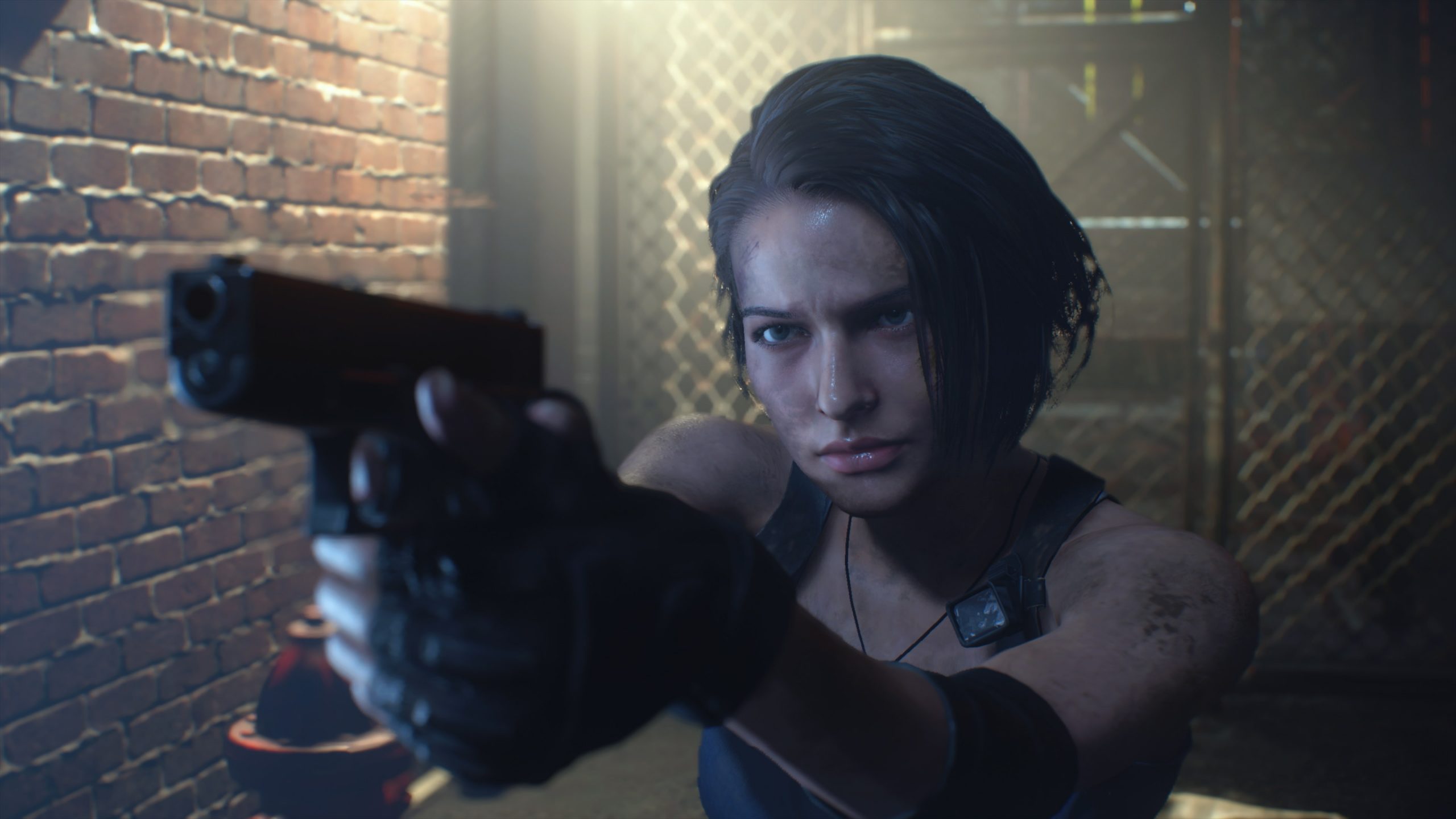 The pulse-pounding narrative of Resident Evil 3 bookends the events of last year’s award-winning Resident Evil 2. Putting players in the role of S.T.A.R.S. member Jill Valentine, Resident Evil 3 follows her desperate escape from a city torn apart from the inside by zombies and other horrifying creatures. Blocking her path is the seemingly unstoppable and brutally intelligent bioweapon Nemesis – one of the series’ most notorious adversaries.

Jill is not alone in her endeavor to escape – players can also experience a slice of the chaos of Raccoon City as unexpected ally Carlos Oliveira, a member of the Umbrella Biohazard Countermeasure Service (U.B.C.S.) who’s on a mission to evacuate civilians. 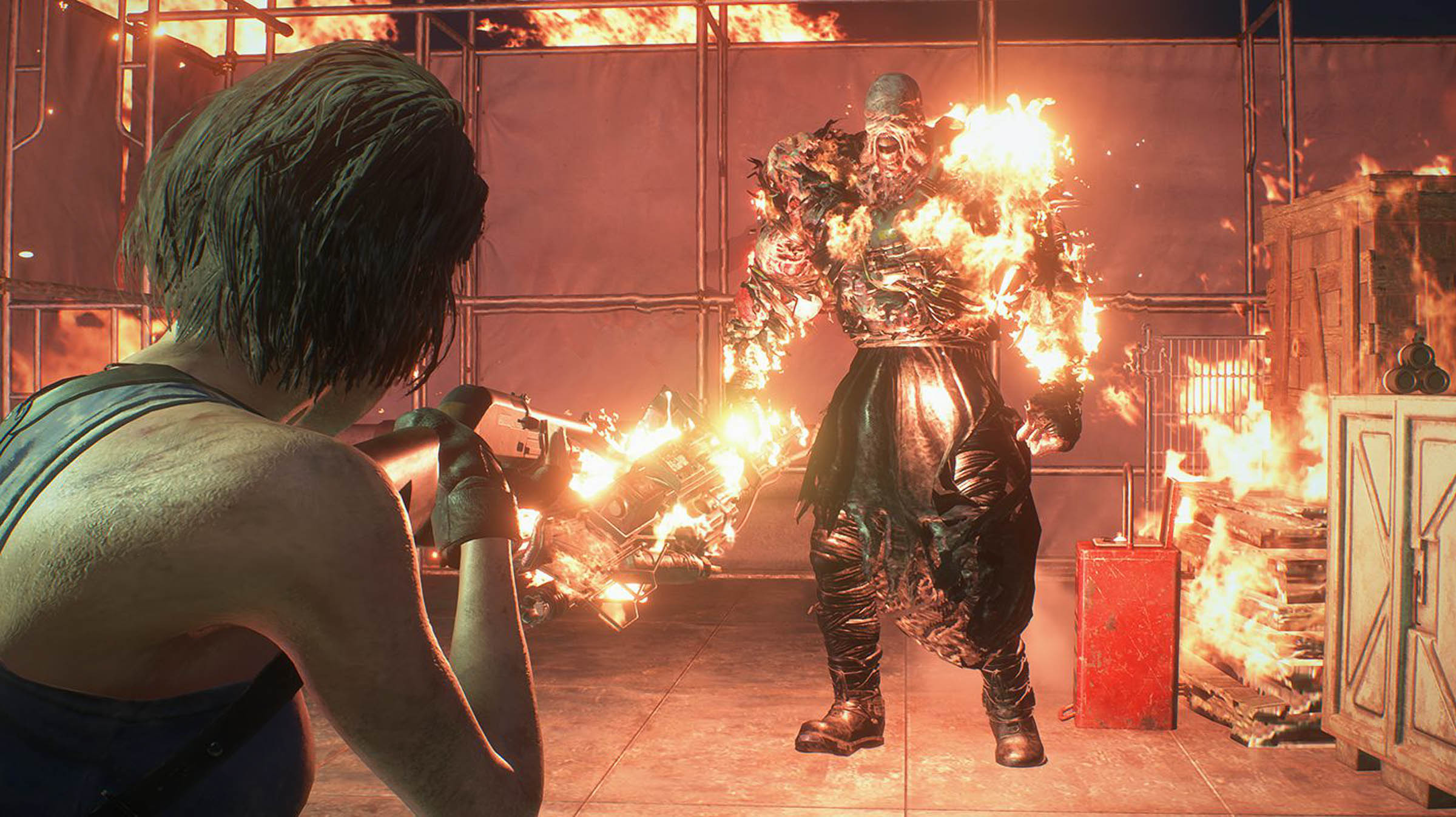 Included with the Resident Evil 3 single player campaign is Resident Evil Resistance, an online asymmetrical 4 versus 1 multiplayer game included with Resident Evil 3. A group of four Survivors must strategically work together to escape diabolical experiments conducted by a vicious Mastermind before time runs out. Each of the selectable Survivors relies on available weapons and their unique abilities to help each other as they attempt to escape from the twisted scenario.

Behind every corner and hidden in every shadow is the Mastermind, who wields a deck of cards to deploy creatures and bioweapons, set traps, and manipulate the environment to overwhelm the Survivors. Notorious Resident Evil franchise villains, including Alex Wesker, Annette Birkin and Ozwell E. Spencer, all bring their own special style of torment to the Mastermind’s chair. A first for the series, as Masterminds, players can control legendary bioweapons, like the menacing Tyrant and the mutated G-Birkin.

Resident Evil 3 and Resident Evil Resistance will cross-over with the addition of Jill Valentine as a playable Survivor in the multiplayer game in an upcoming free update on April 17th, 2020.

A Collectors’ Edition for hardcore fans is also available and includes the game, a finely-crafted figure of Jill Valentine, an art book of classified information, a voucher code for a digital soundtrack and a double-sided Raccoon City survival map poster.

Resident Evil 3 is available now in North America and Europe both physically and as a digital download on the PlayStation 4, Xbox One X and digital-only on Steam.