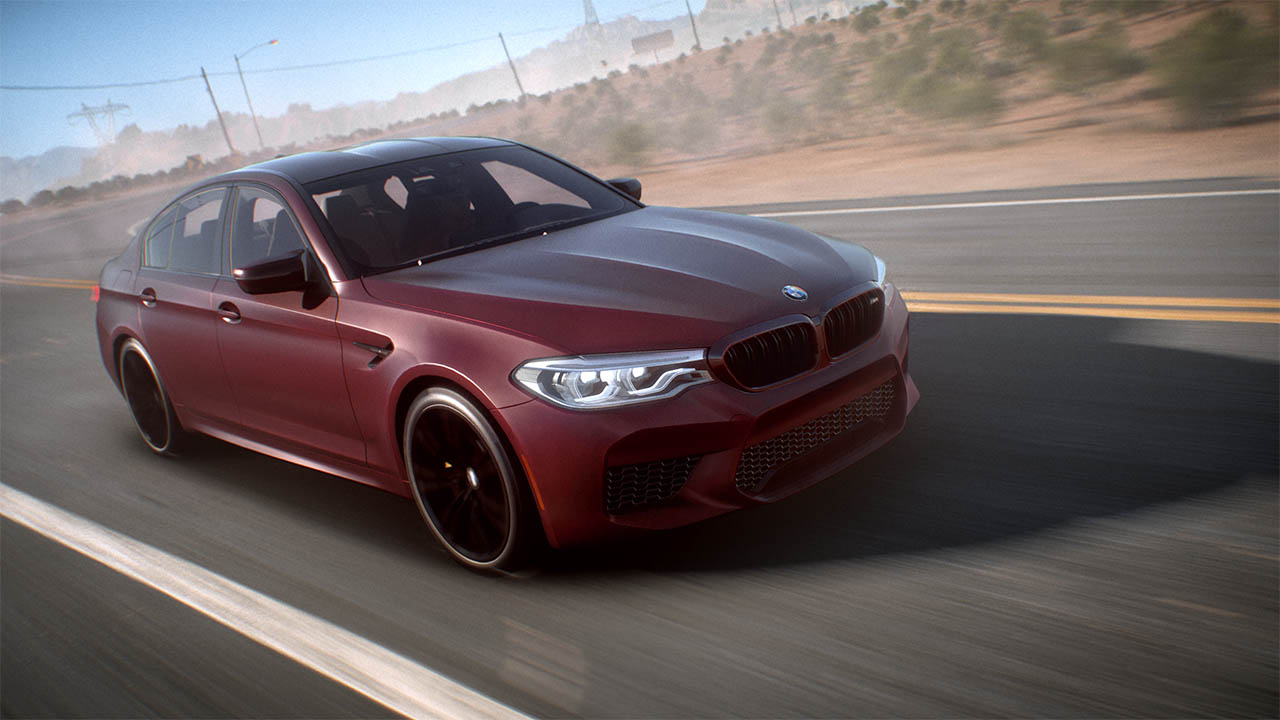 This marks the first time BMW has revealed a car through a videogame partnership, unveiling the new in-game BMW M5 at Gamescom, Europe’s biggest trade fair for interactive games and entertainment. The new BMW M5 builds on the traditional concept of a luxurious four-door business sedan by appealing to drivers with a taste for high speed and adrenaline. Need for Speed Payback players will be among the first to experience the new M xDrive all-wheel drive as they tear through the city streets and diverse landscape of Fortune Valley this Fall.

“The new BMW M5 is a stunning car,” said Marcus Nilsson, Executive Producer at Ghost Games. “With immense power combined with gorgeous design, our players are going to love getting behind the wheel of the new M5. Whether it’s pulling off intense heist missions, or outrunning cops in epic pursuits or just cruising the open world, this car embodies performance, speed and desire, making it one of the pinnacle rides in Need for Speed Payback.” 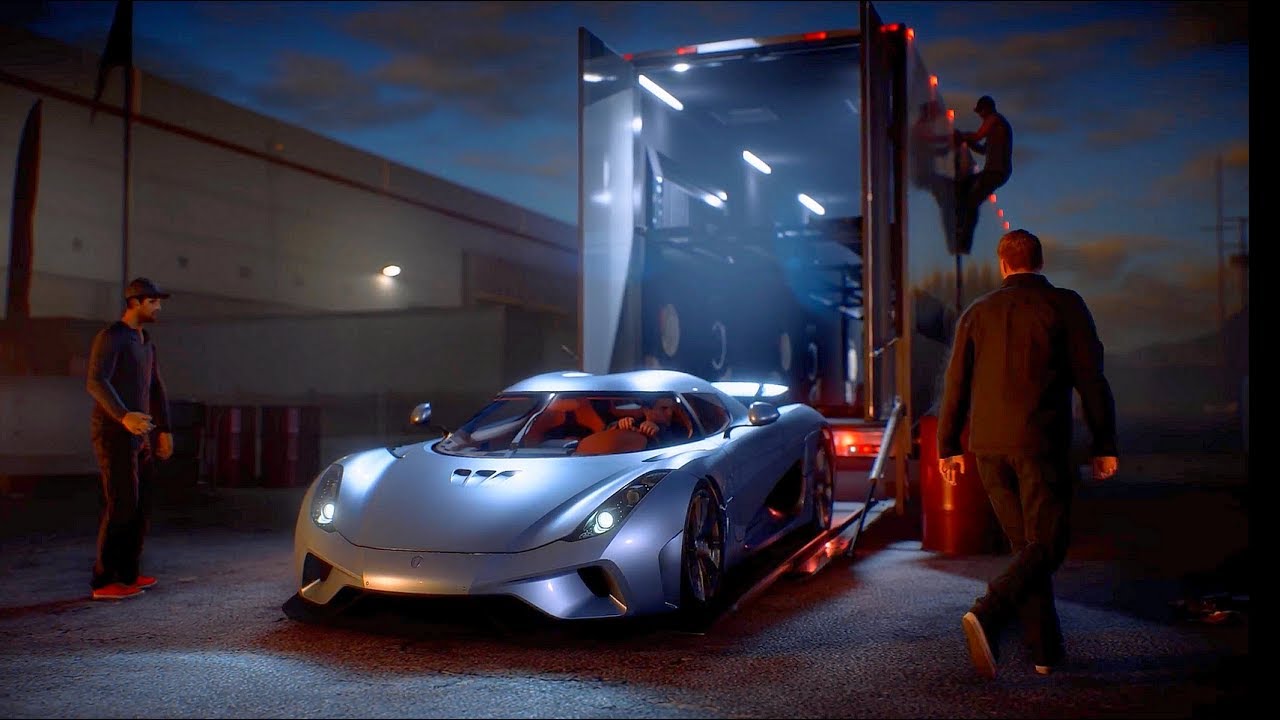 The M5 takes the BMW M-series into new territory, with 441 kW/600 hp, peak torque of 750 Nm (553 lb-ft) and 10.5 l/100 km [26.9 mpg imp] fuel consumption combined/ 241 g/km CO2 emissions combined, which promise supreme propulsive power and formidable performance. The new M xDrive developed by BMW M GmbH is the most engaging all-wheel-drive system yet to grace the high-performance segment and will be on display across various terrains in Need for Speed Payback.

“The M is not only synonymous for the world’s most powerful letter, but has also become a synonym worldwide for the prototype of the Ultimate Driving Machine. Take a look at the new BMW M5: its power output, torque and acceleration, the M specific all-wheel drive system M xDrive and its stunning design make our all-new toy the perfect feature for Need for Speed,” said Frank van Meel, President BMW M Division. “While the M5 won’t be officially released until next spring, Need for Speed players can drive it first and exclusively in Need for Speed Payback. We at BMW M are really proud of this collaboration.” 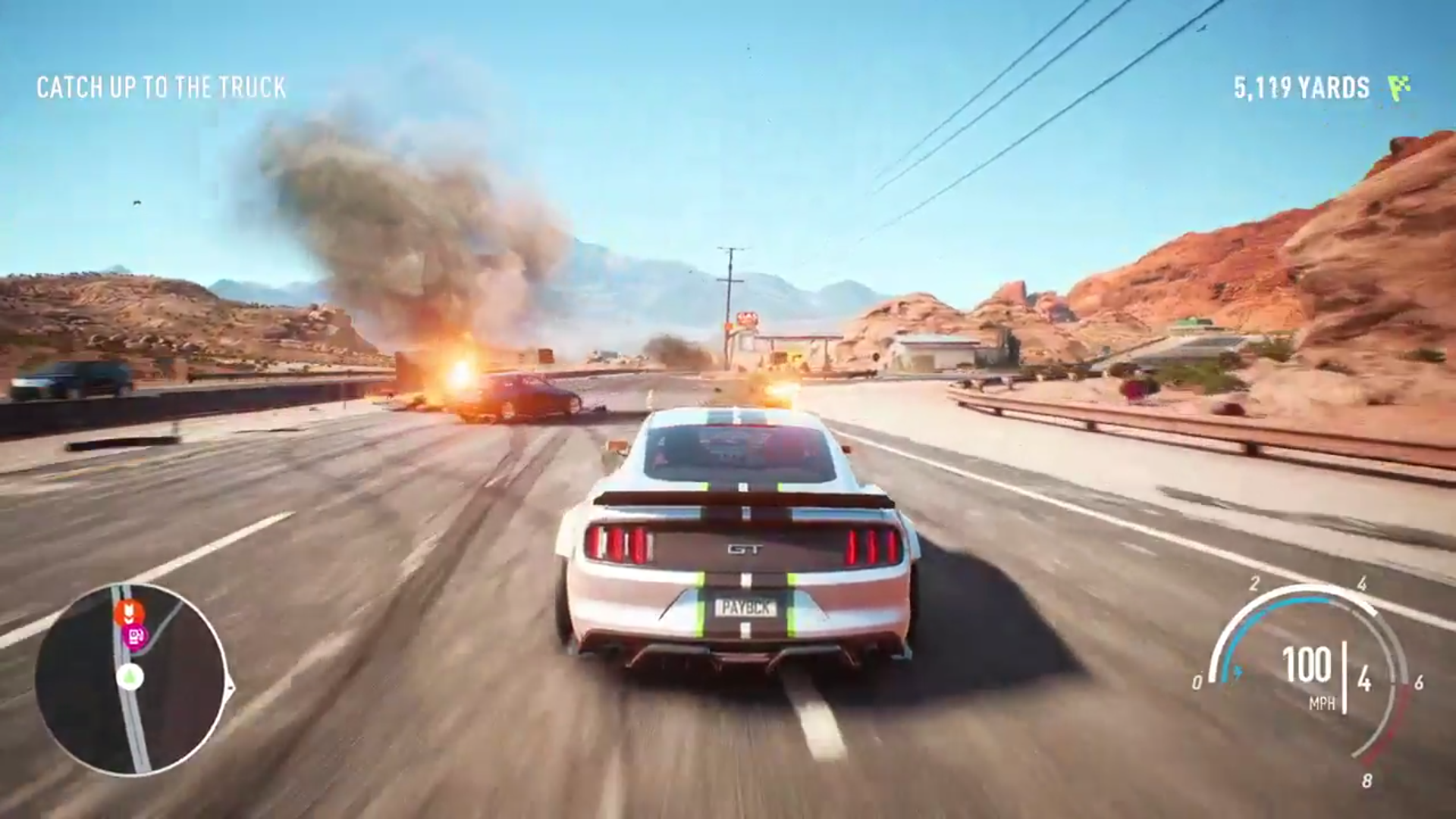 “Young, enthusiastic and 100% devoted to their passion: This is not only true for BMW M fans but also for millions of gamers around the globe, who love Need for Speed. BMW is joy and excitement for cars, whether it is in real life or digital,” said Hildegard Wortmann, Senior Vice President Brand BMW. “With this cooperation BMW can reach out to a new audience that is truly digital. Millions of gamers now experience the thrilling new BMW M5, an absolute dream car, even before it actually hits the road. This is a perfect example of a fruitful cooperation in modern marketing with benefits for everyone and a new milestone after the BMW M2’s debut in 2015’s Need for Speed.”

Need for Speed, one of the world’s bestselling video game franchises, returns with a vengeance in Need for Speed Payback. Drive as three distinct characters united by a common goal: revenge at any cost. Craft unique rides with deeper performance and visual customization than ever before. Get on a roll and win big with risk-versus-reward gameplay. The return of intense cop chases also means the stakes have never been higher. From insane heist missions to devastating car battles to jaw dropping set pieces, Need for Speed Payback delivers an edge-of-your-seat, action-driving fantasy.