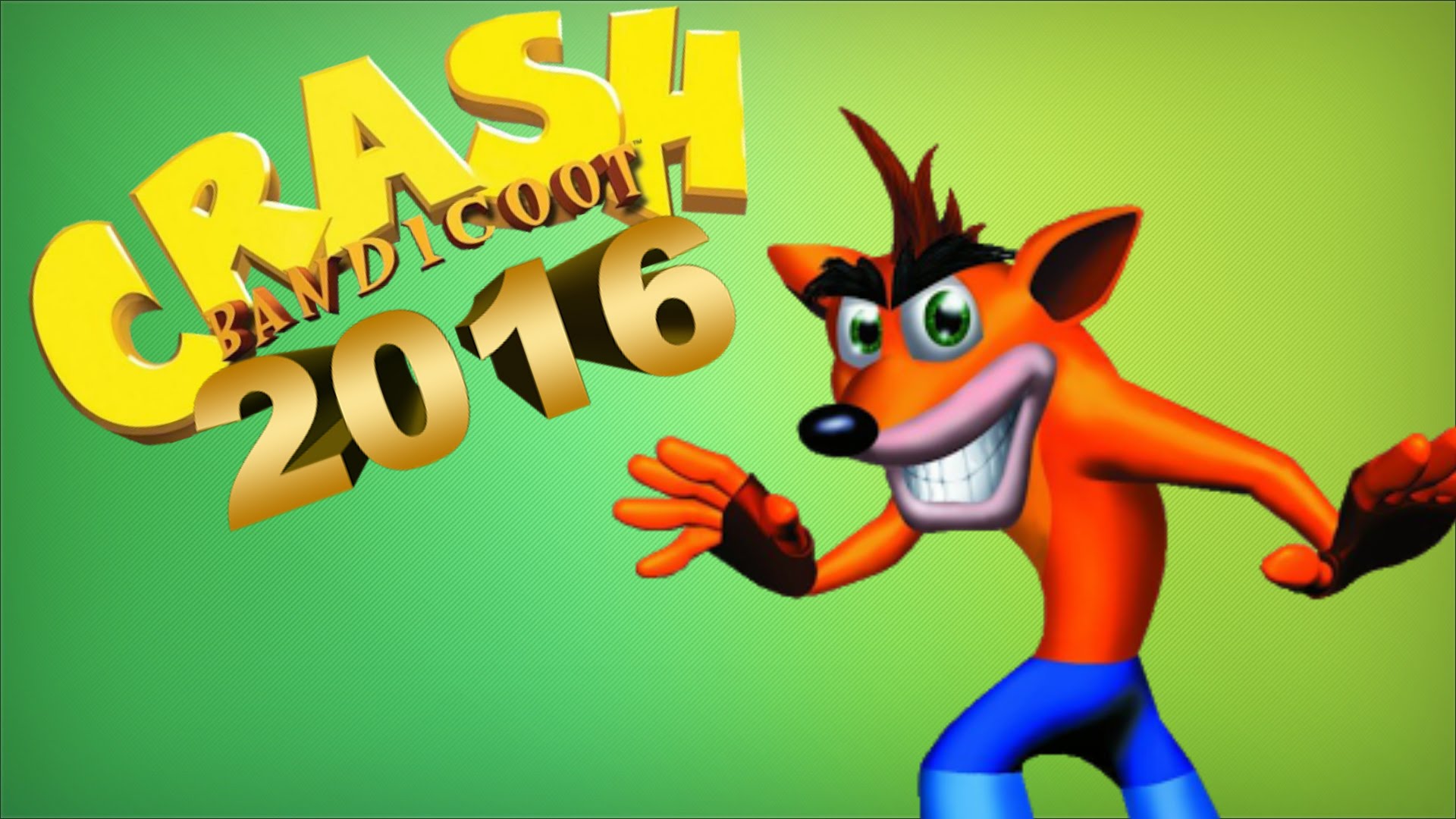 “For years, we’ve been asked when is Crash returning, and today that question has been answered. Activision is proud to celebrate the iconic character’s 20-year anniversary by bringing him back in ways that will appeal to hardcore fans as well as introduce him to a new generation of gamers,” said Eric Hirshberg, CEO of Activision Publishing, Inc. “We can’t wait for gamers to see Crash bring his unique style and quirky personality to the epic battle against Kaos in Skylanders Imaginators. And next year, we’ll expand on the Crash experience for players with remastered versions of three classic games.” 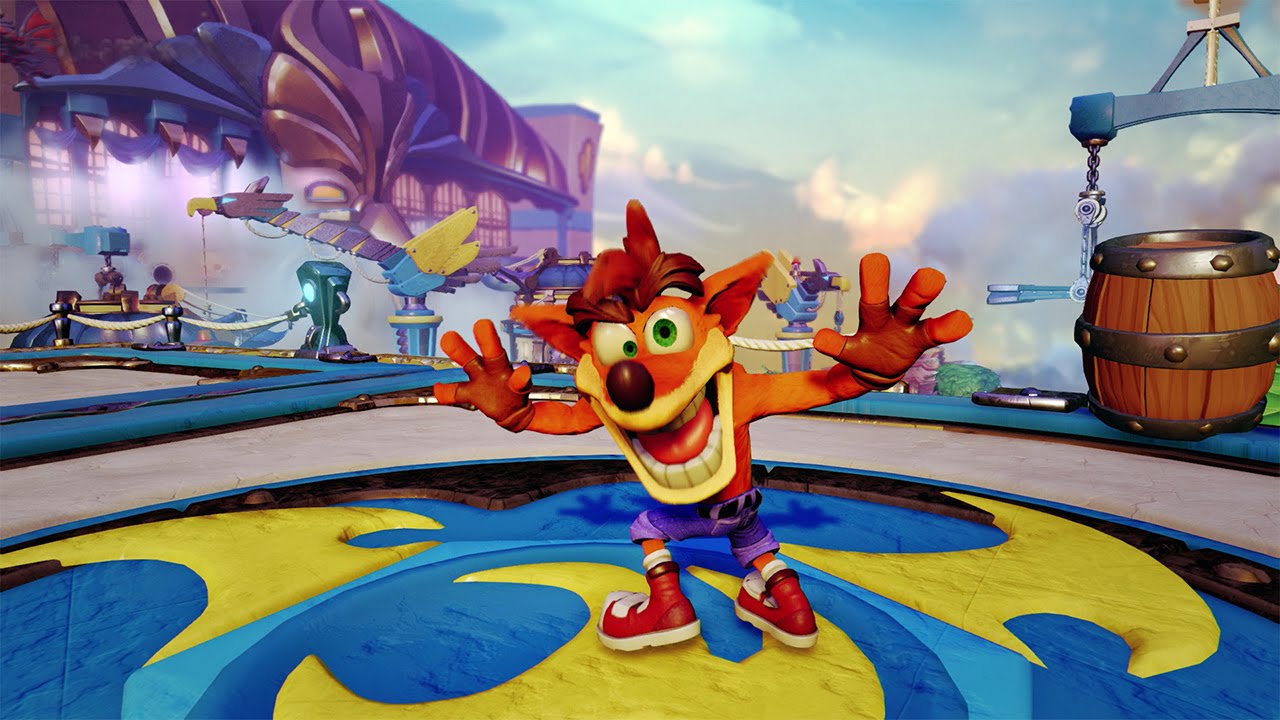 Activision is paying homage to the beloved ’90s videogame star in fun new ways with Skylanders Imaginators. No Crash game would be complete without the ability to jump on TNT Crates to blow them up or collect the Bazooka Crate to get a rocket launcher. From his edginess to his trademark wackiness, Crash is featured with a full move set and upgrade path based around his signature spin attack, as well as callbacks to his beloved past, including moves that incorporate exploding crates with 3-2-1 countdowns, wumpa fruit, jetpack attack from high in the air and more.

Skylanders Imaginators empowers fans to unleash their imaginations by giving them the freedom to create their own Skylander. Portal Masters will enjoy the immense possibilities  available in the game — including appearance, powers, abilities, names, catchphrases, musical themes and much more — to create the wildest Skylanders imaginable. 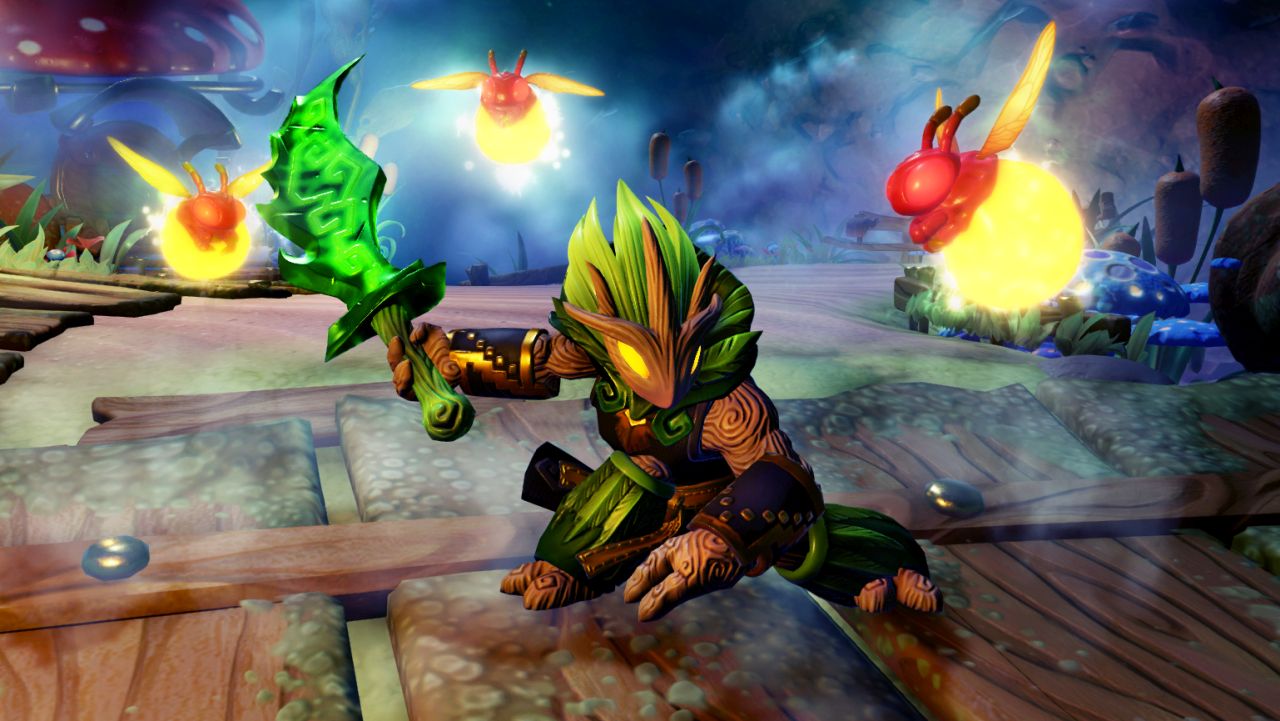 With the evil Kaos on a quest to take over Skylands using an unstoppable army of Doomlanders, it’s up to Portal Masters everywhere to use the power of imagination to create their own Skylanders – known as Imaginators – in order to defeat Kaos.  Fighting alongside the Imaginators are the Senseis, powerful mystic warriors who are masters of ancient battle techniques.

In Skylanders Imaginators, a wormhole has opened in Skylands and the great Aku Aku appears!  He comes to announce the once in two decades Synchronization Celebration. It is the time when all of the worlds align perfectly.  They are having a huge celebration event in the Wumpa Islands and want to invite the Skylanders.  But with Kaos on a quest to take over Skylands using his army of Doomlanders, the Skylanders must focus on stopping his evil plans.  Never one to shy away from danger, the legendary marsupial Crash Bandicoot travels through the wormhole to join the Skylanders in the ultimate battle against Kaos!

Developed by Toys For Bob, Skylanders Imaginators supports all 300+ Skylanders from previous games and will launch on October 13, 2016 in Australia and New Zealand.