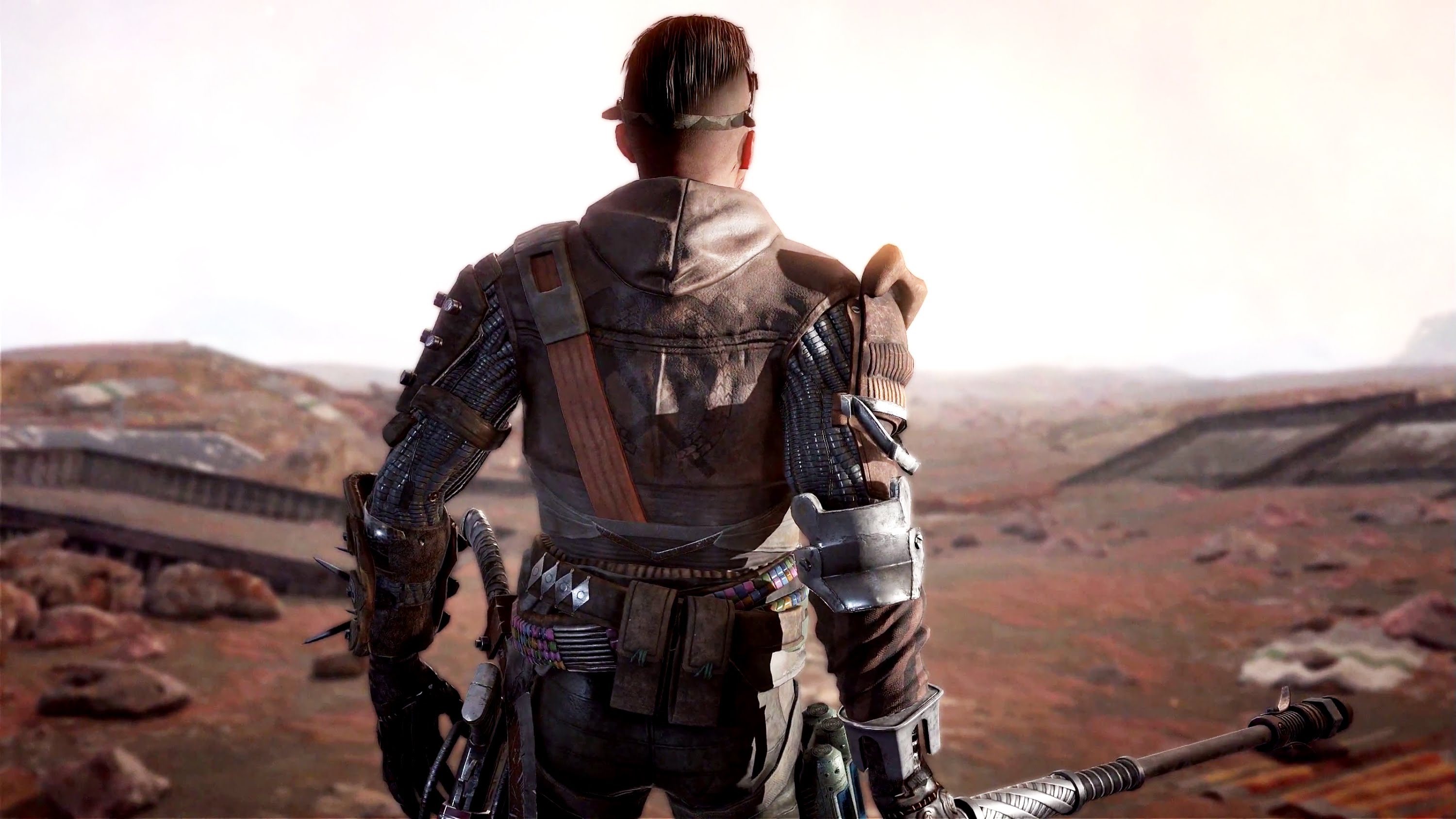 The Technomancer, the sci-fi RPG set on Mars, releases on June 28th for PlayStation 4, Xbox One and PC. Today we’re showcasing the game’s E3 Trailer, driven by the Frijid Pink’s legendary cover of the rock classic “House of the Rising Sun”. Delve into the chaotic world of Mars, a planet that is torn by war and political conflict.

Mars is a barren wasteland that is home to the forgotten children of Earth. On the surface, warring corporations fight wars from their massive domed cities for one resource: water. Underground, hidden between the crags or in unexplored valleys, you will face factions struggling for their own profit, or mutants permanently changed by the sun’s radiation and hated by the rest of humankind.

Here you play as a Technomancer – a formidable warrior harnessing destructive electrical powers. Travel with your companions, choosing between diplomacy, combat, or trickery to resolve quests. Gain experience to level up your character, and learn new skills or upgrade perks across 4 unique skill trees. Loot, buy, and craft more powerful equipment and weaponry for yourself and teammates to stand a chance of surviving! Only you can forge the destiny of Mars.