The Secrets of The Forgotten City Unearthed at E3 2018 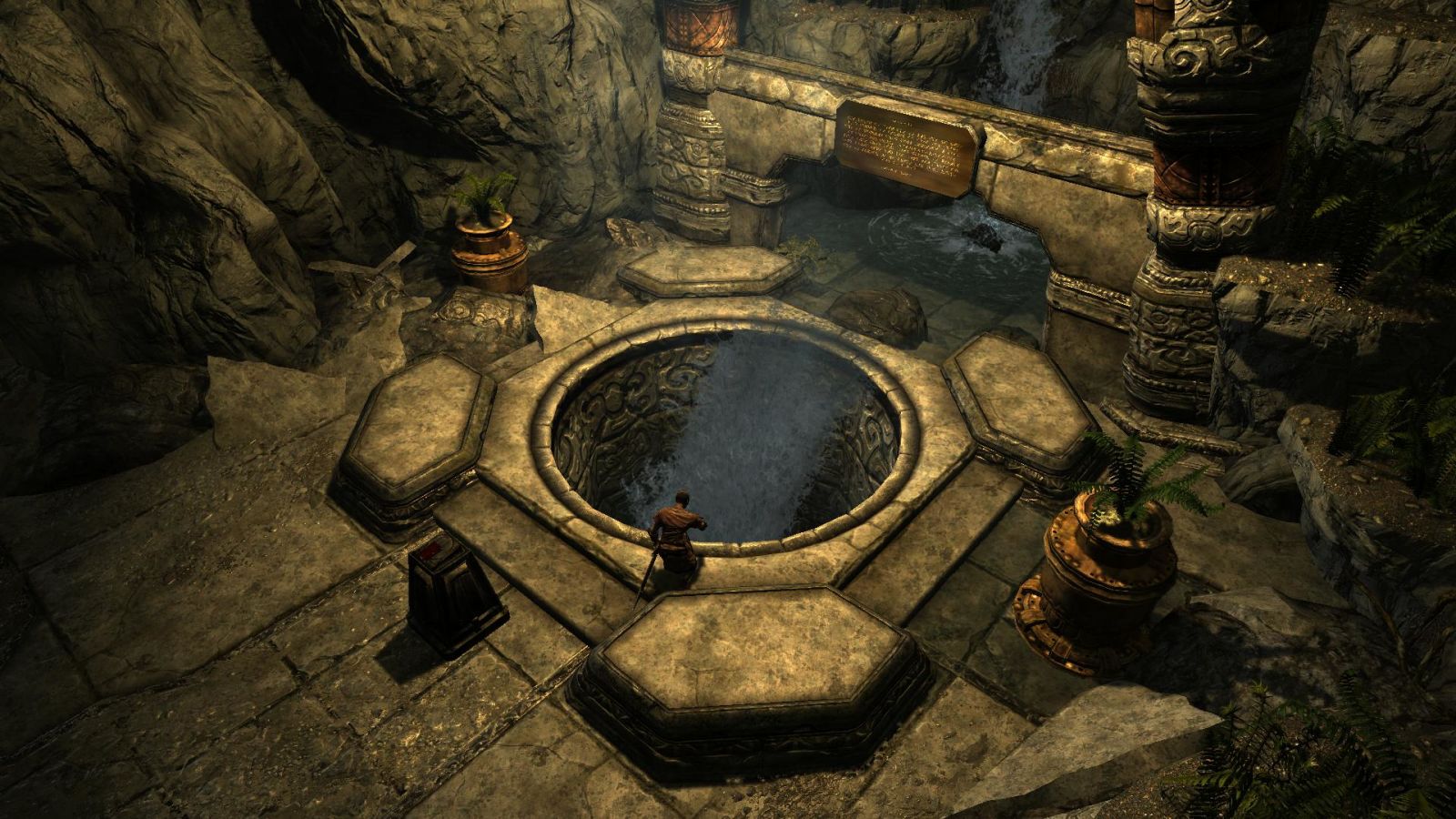 Announced during a press conference today at E3 2018, The Forgotten City, a time travel murder mystery from Modern Storyteller, will invite players on an epic mythological adventure on PC in 2019.

A re-imagining of the award-winning, critically acclaimed mod played by more than 1.6 million gamers, The Forgotten City will retain all the elements that made the original beloved while improving every aspect and adding plenty of surprises for gamers who enjoyed the mod. The Forgotten City will feature a new city brought to life in Unreal Engine, redesigned characters and dialogue, original lore, fresh twists and endings, added combat and wall-climbing mechanics, an all-new orchestral score, professional voice acting and motion capture animations. 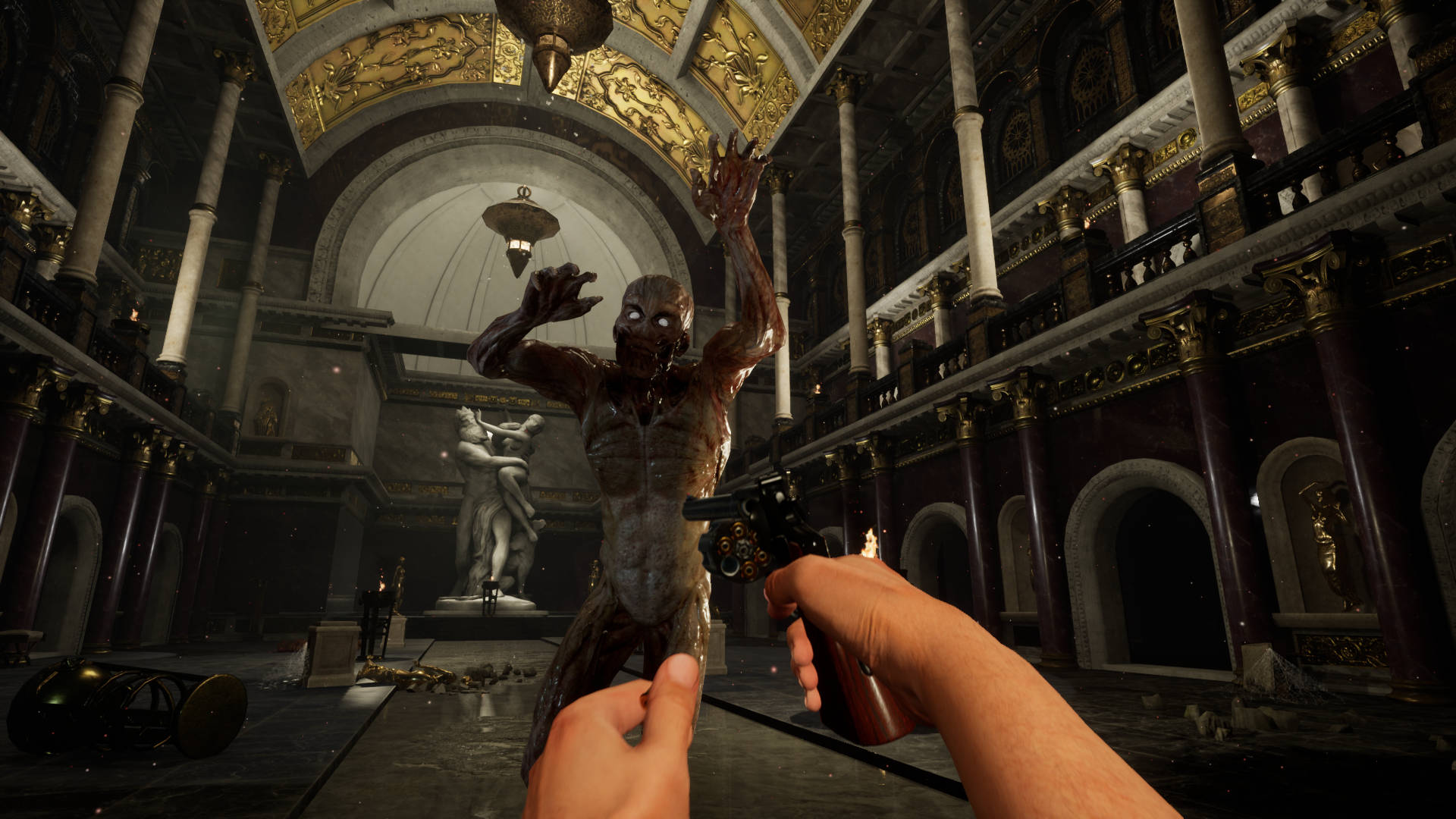 Deep underground in an ancient Roman city, twenty-six trapped explorers lay dead because one of them broke a mysterious law. Within, a portal leads back into the past, allowing one person to change their fate – or witness their deaths in a time loop for eternity.

Understanding the residents’ motivations and prejudices are key to escaping this purgatory. Social and economic inequality, moral relativism, fascism, extremism, and the psychosocial effects of mass surveillance are among the issues that influence the city’s fate. Save the people of The Forgotten City by getting to know them and helping them help themselves – or sacrifice them to save yourself. It’s all up to you. 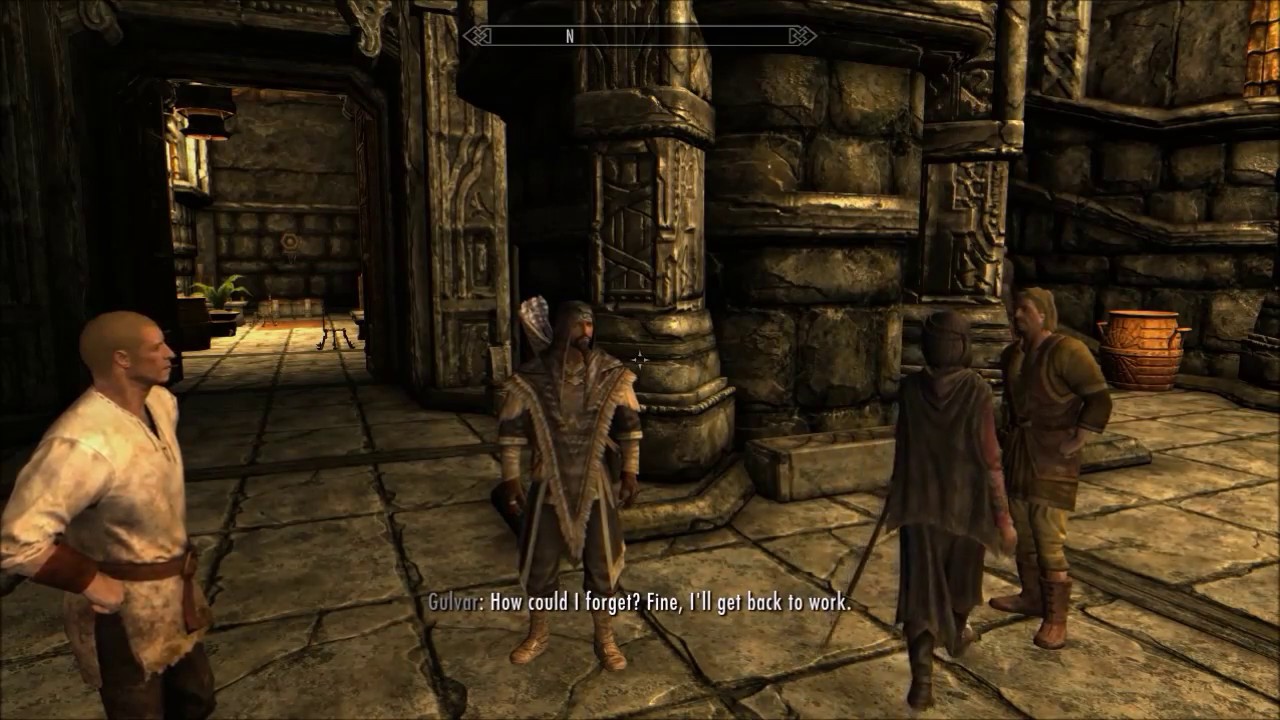