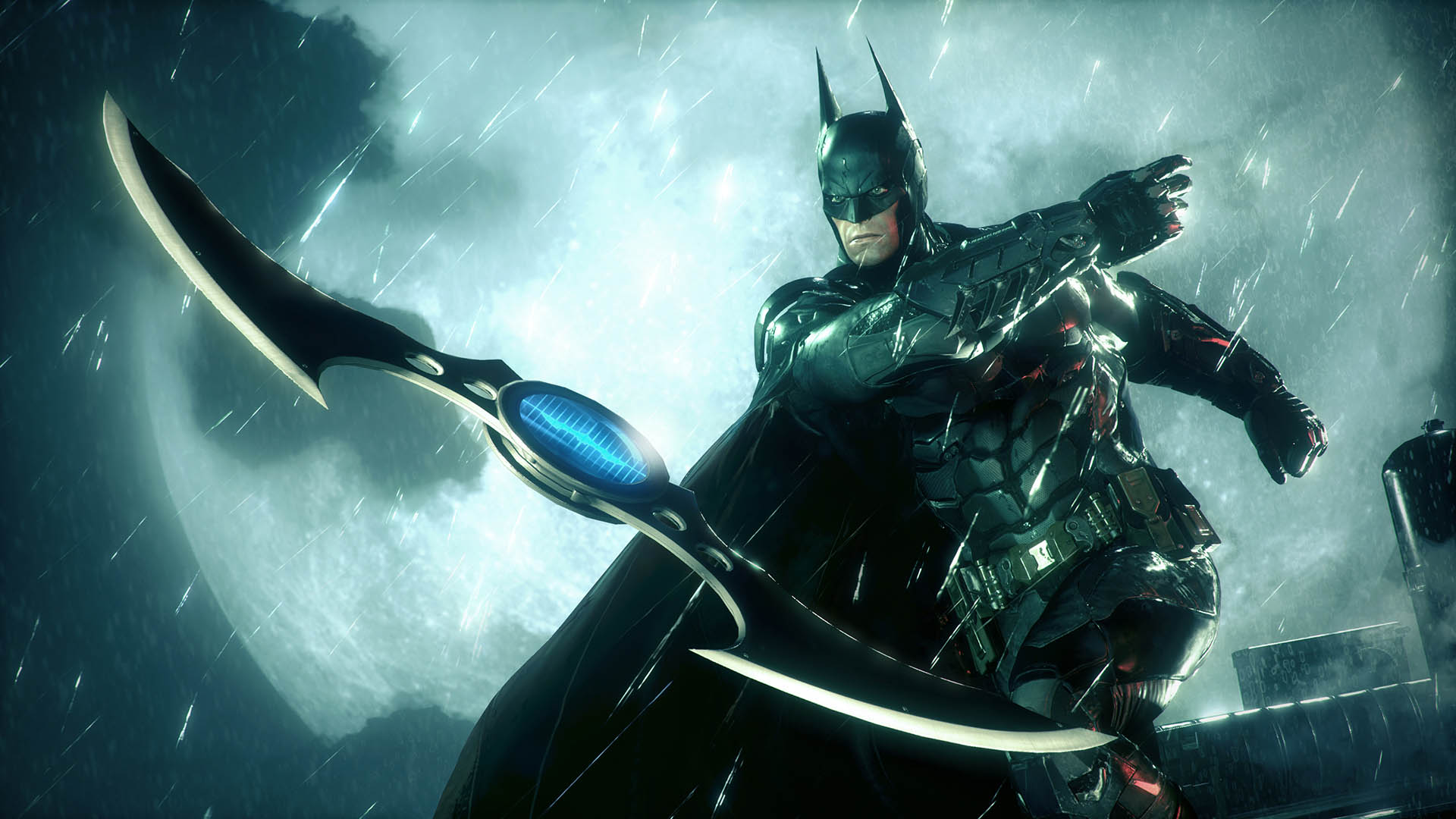 Warner Bros. Interactive Entertainment and DC Entertainment today revealed the launch trailer for Batman: Arkham Knight.  With the highly anticipated game launching Wednesday, June 24th, 2015, the trailer highlights what it takes to Be The Batman and features the recently released track “Mercy” from Muse’s seventh studio album, Drones, which debuted at Number One on the ARIA Album Chart last week. 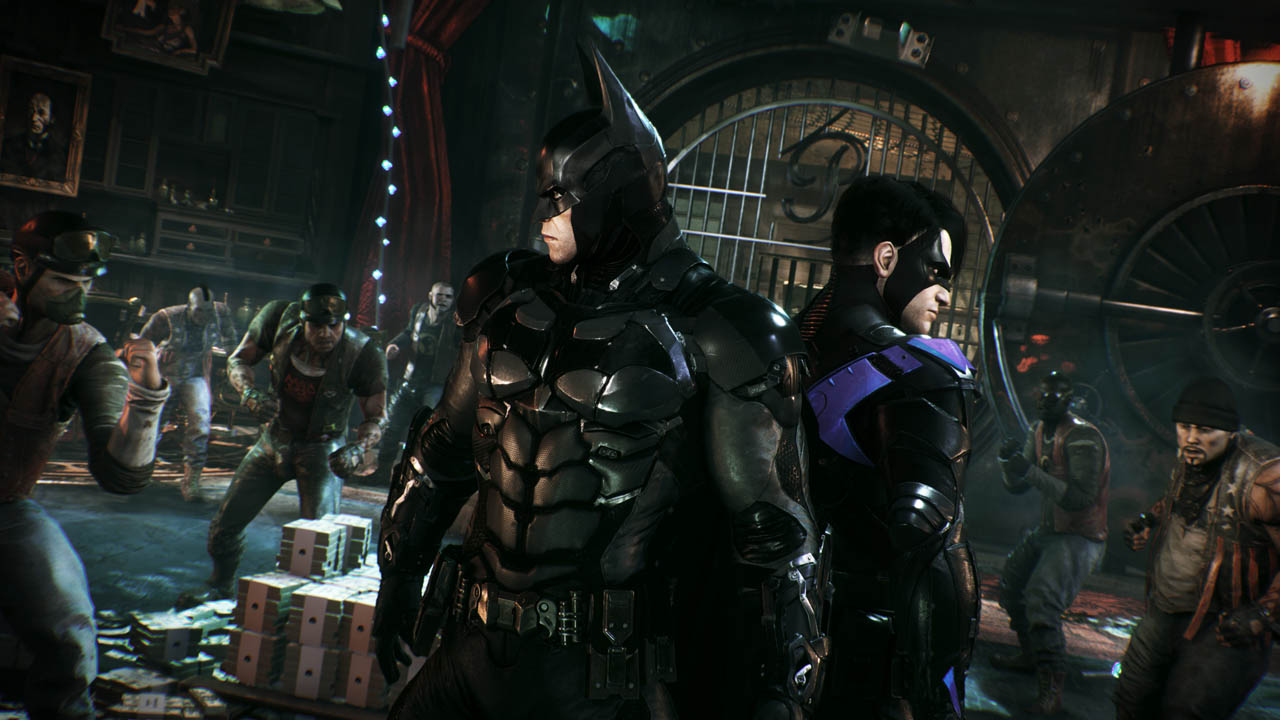 Batman: Arkham Knight is based on DC Comics’ core Batman license and will be available on the PlayStation 4, Xbox One and Windows PC.