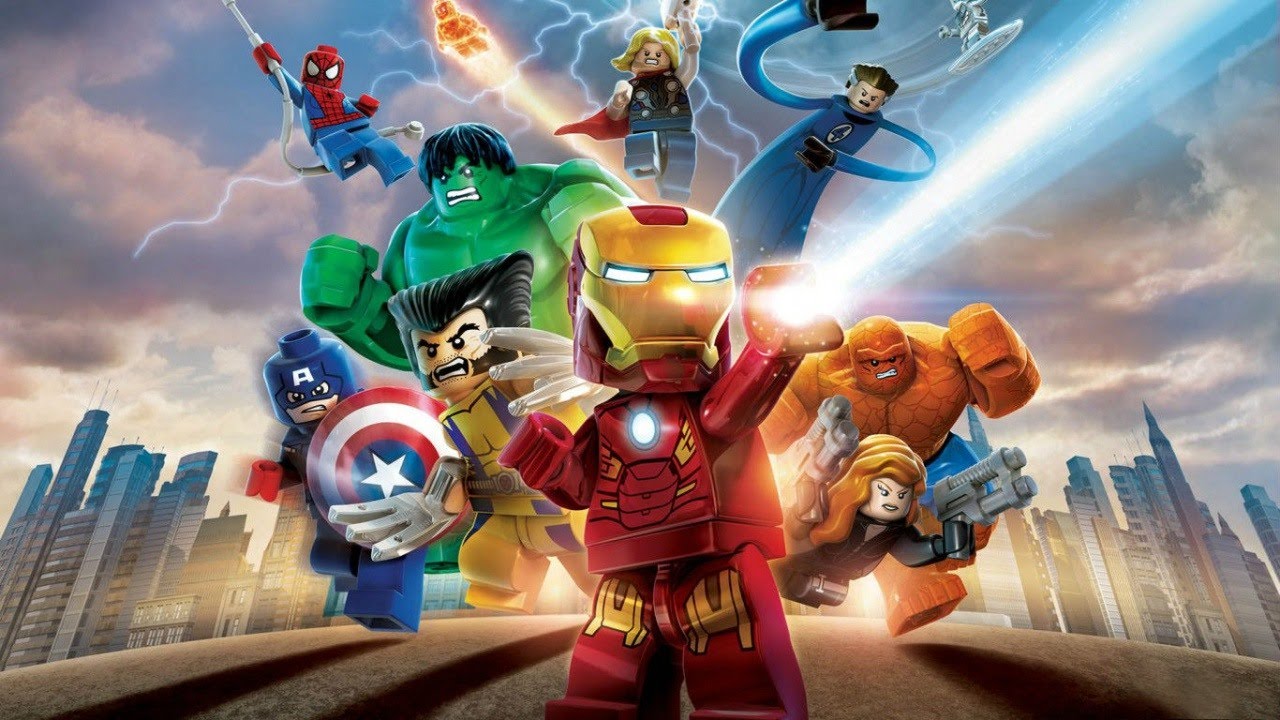 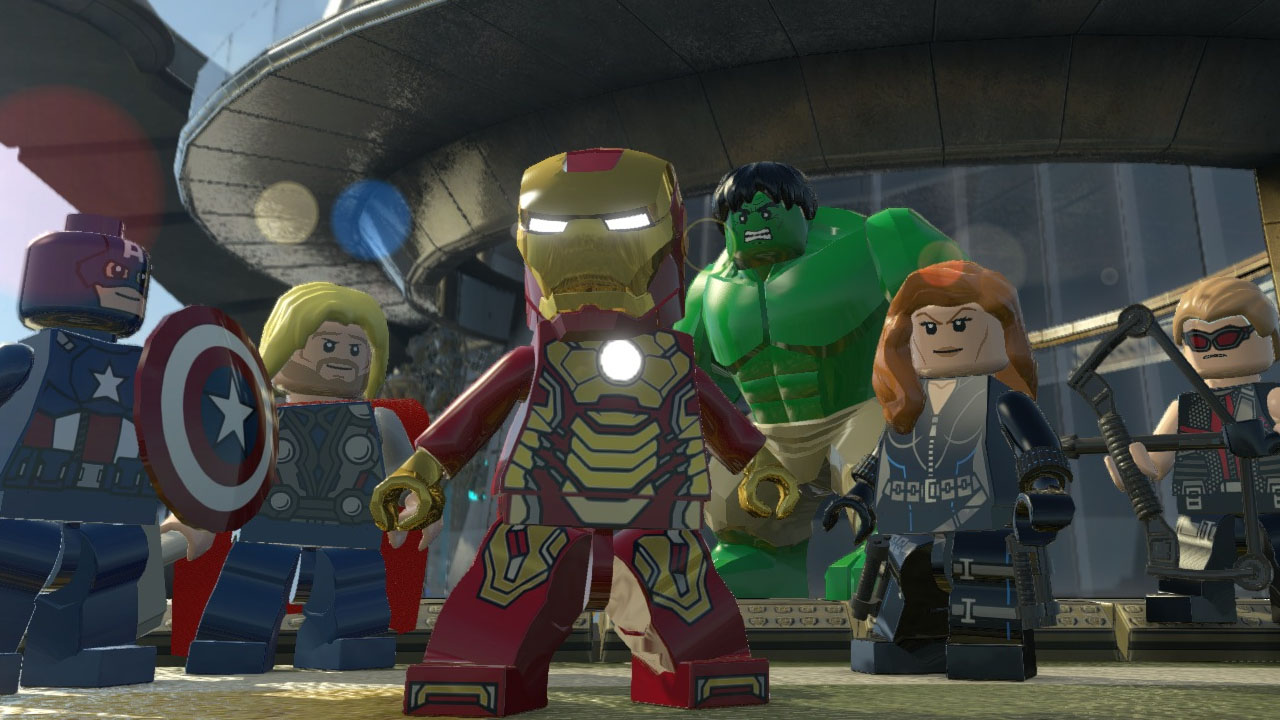 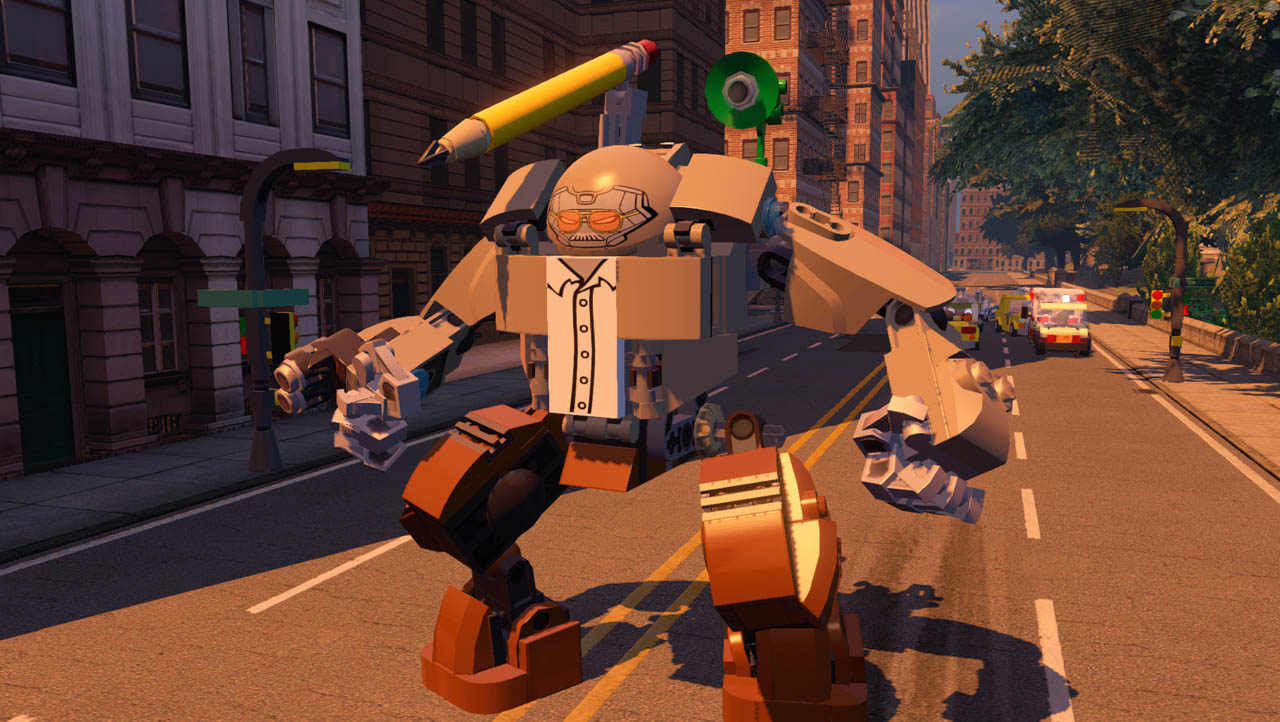 “LEGO Marvel’s Avengers celebrates the thrilling world of Avengers as only a LEGO game can,” said Tom Stone, Managing Director, TT Games. “Players of all ages will be able to experience their favourite Marvel moments in a brand new way, through six different blockbuster films across the Marvel Cinematic Universe, while also exploring an incredible amount of classic Avengers characters and content from famed Marvel Comics, all with our unique LEGO style and humour. It’s an epic combination for fans and newcomers alike.”

“Both the LEGO and Marvel brands appeal to fans of all ages through a multitude of retail, media and interactive channels,” said Peter Phillips, EVP/GM, Interactive & Digital Distribution, Marvel Entertainment. “With the incredible success of LEGO Marvel Super Heroes, focusing on Marvel Cinematic Universe characters and stories in LEGO Marvel’s Avengers was a natural fit for fans and the business.” 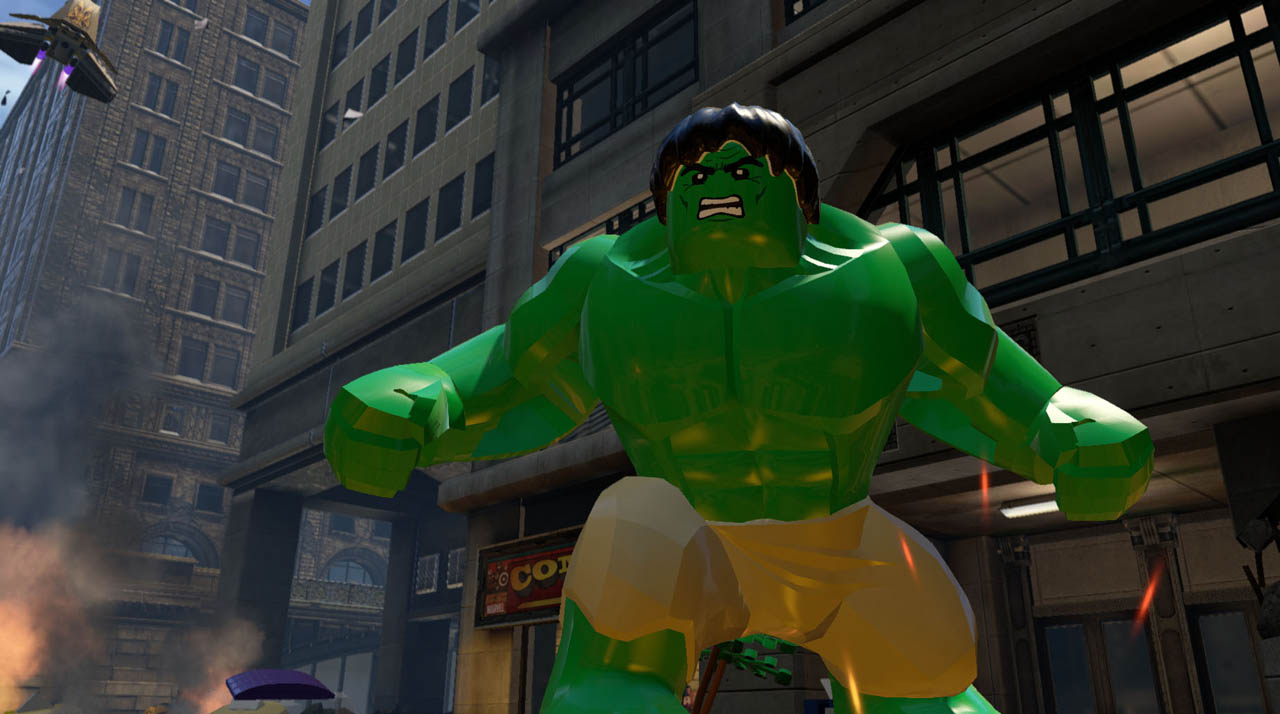 In LEGO Marvel’s Avengers, gamers can play and unlock more than 200 characters, with over 100 new characters that have not appeared in a LEGO videogame before. For the first time, players can execute incredible Avengers Team-Up Moves resulting in incredible combos when using core Avengers, including Black Widow, Captain America, Hawkeye, Hulk, Thor and Iron Man. 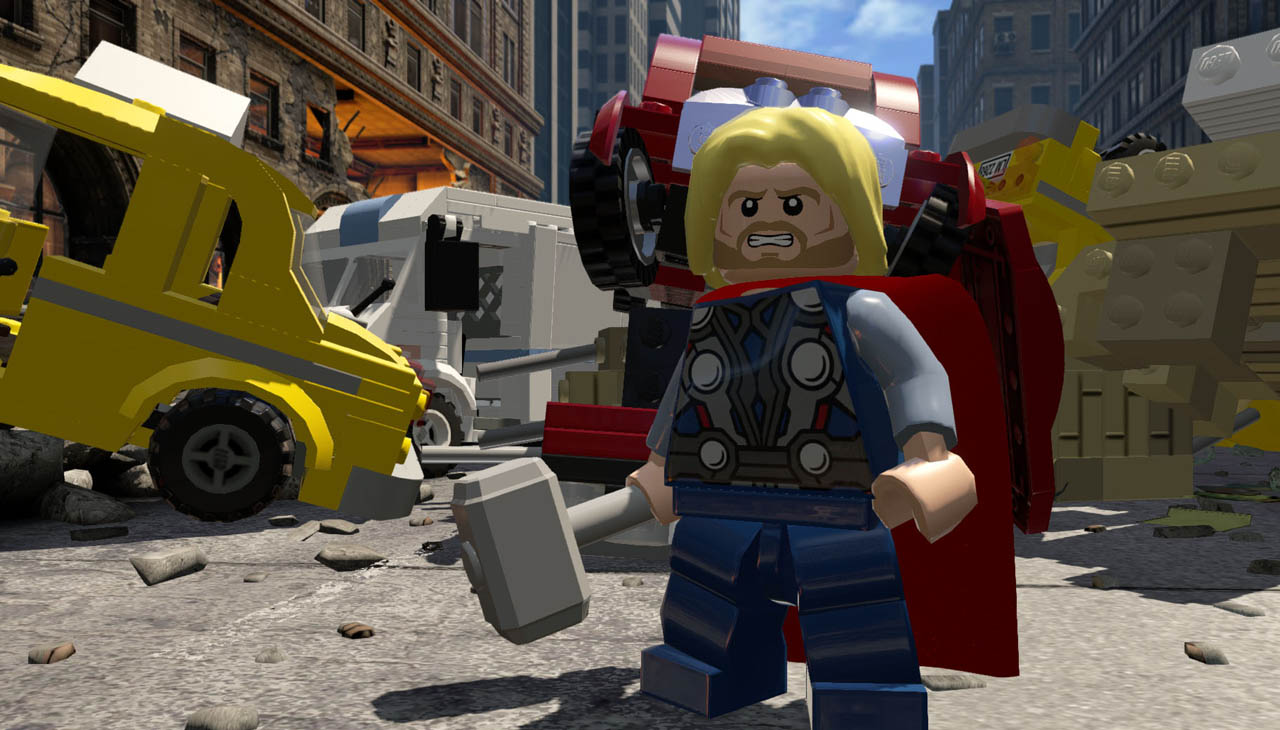 Players can freely roam around these open world locations using brand new gameplay mechanics, allowing Hulk to super jump off skyscrapers, Quicksilver to speed run over water or even play as giant characters, like the menacing Fing Fang Foom, who can grow to the size of tall buildings. Open World Manhattan will also be available on handheld consoles for the first time so fans can enjoy the sprawling concrete jungle on the go, anytime, anywhere.

Developed by TT Games and published by Warner Bros. Interactive Entertainment, LEGO Marvel’s Avengers is now available for the PlayStation 4 and PlayStation 3, PlayStation Vita, Xbox One, Xbox 360, the Wii U, the Nintendo 3DS and 2DS. aswell as PC.