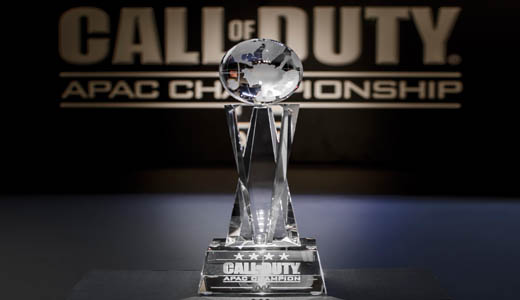 Three Australian teams are heading to Los Angeles to the Global Call of Duty Championships, presented by Xbox, after qualifying at the Asia Pacific Regional Final in Sydney.

It was an intense competition with highly skilled teams, but fan favourite team Plantronics.Mindfreak were the Champions of the day, taking the APAC title and prize money of $6,000.

Plantronics.Mindfreak (formerly Team Immunity) won all of their matches, without dropping a single, and making them serious contenders for the Global Call of Duty Championships in Los Angeles on March 27th to the 29th, 2015. 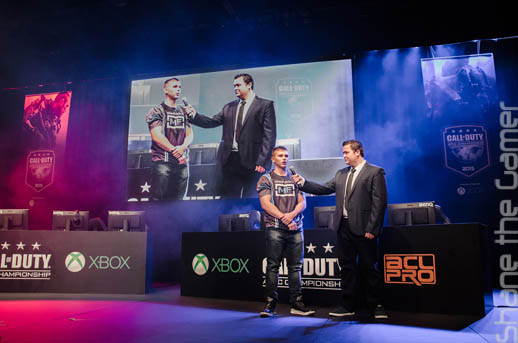 “It’s great to see the eSports scene growing in Australia and even better to see how many talented players we have locally,” said Mitchell Mader, Team Captain.

This will be our third trip to Los Angeles for the finals, so while there are slight nerves, we still know what to expect and are really pumped to play on the world stage once again.” 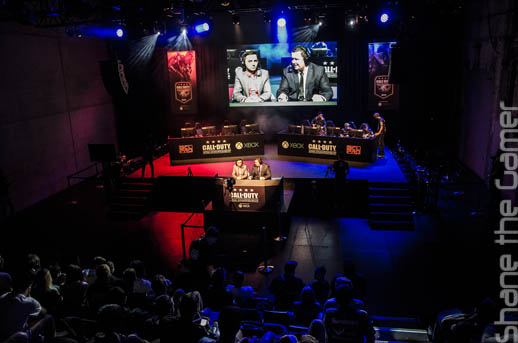 Exile5.T1 (formerly Trident T1 Dotters) and Integral Nation will also join Plantronics.Mindfreak at the Call of Duty Global Championships where they will compete amongst 32 of the best Call of Duty teams from around the globe for a prize pool of $1 million and the title of World Champions. 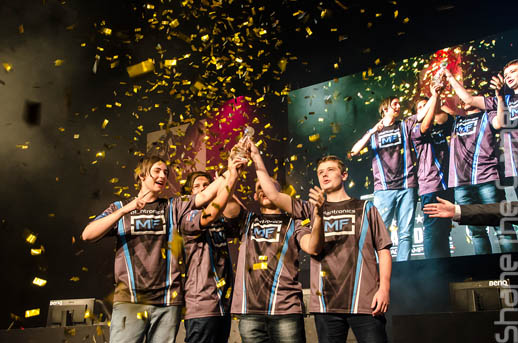 Exile5.T1 placed 5th at the Global Championships in 2014, taking home $75,000 and clearly established that Australian talent is a growing force in the eSports scene globally.