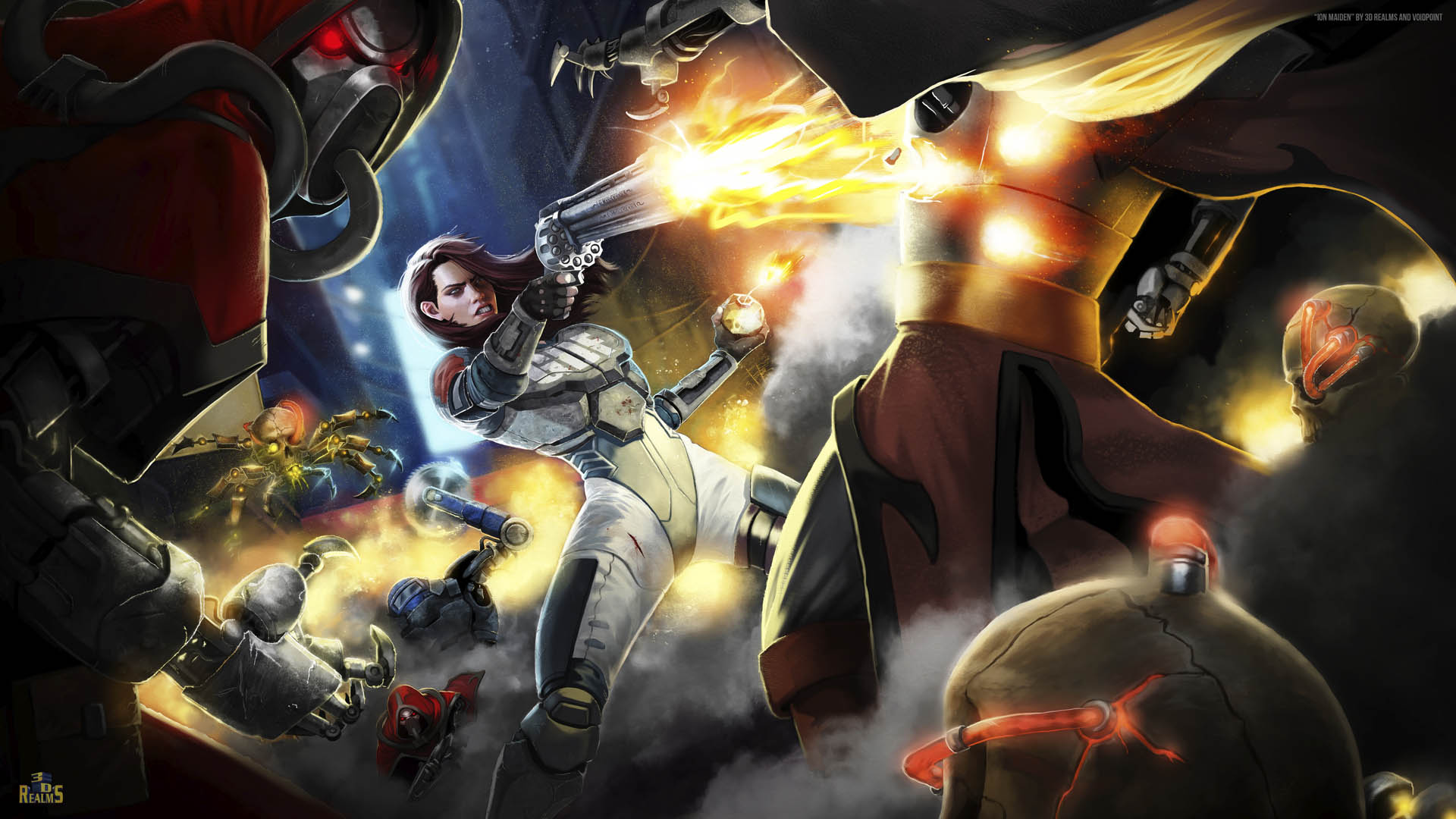 Ion Maiden, the old-school first-person shooter from 3D Realms and Voidpoint, will release for Windows PC, Mac, and Linux in Q3 2018. The game is available in Steam Early Access today! Players will receive a complete and polished exclusive multi-hour preview campaign.

Her journey will leave trails of blood and gore in huge, multi-path Levels filled with those famous colorful keycards and plenty of secrets and Easter Eggs to discover behind every corner. There’s also no regenerating health here, so stop taking cover and start running and gunning. Honestly, Ion Maiden should probably come out on three hundred floppy disks. 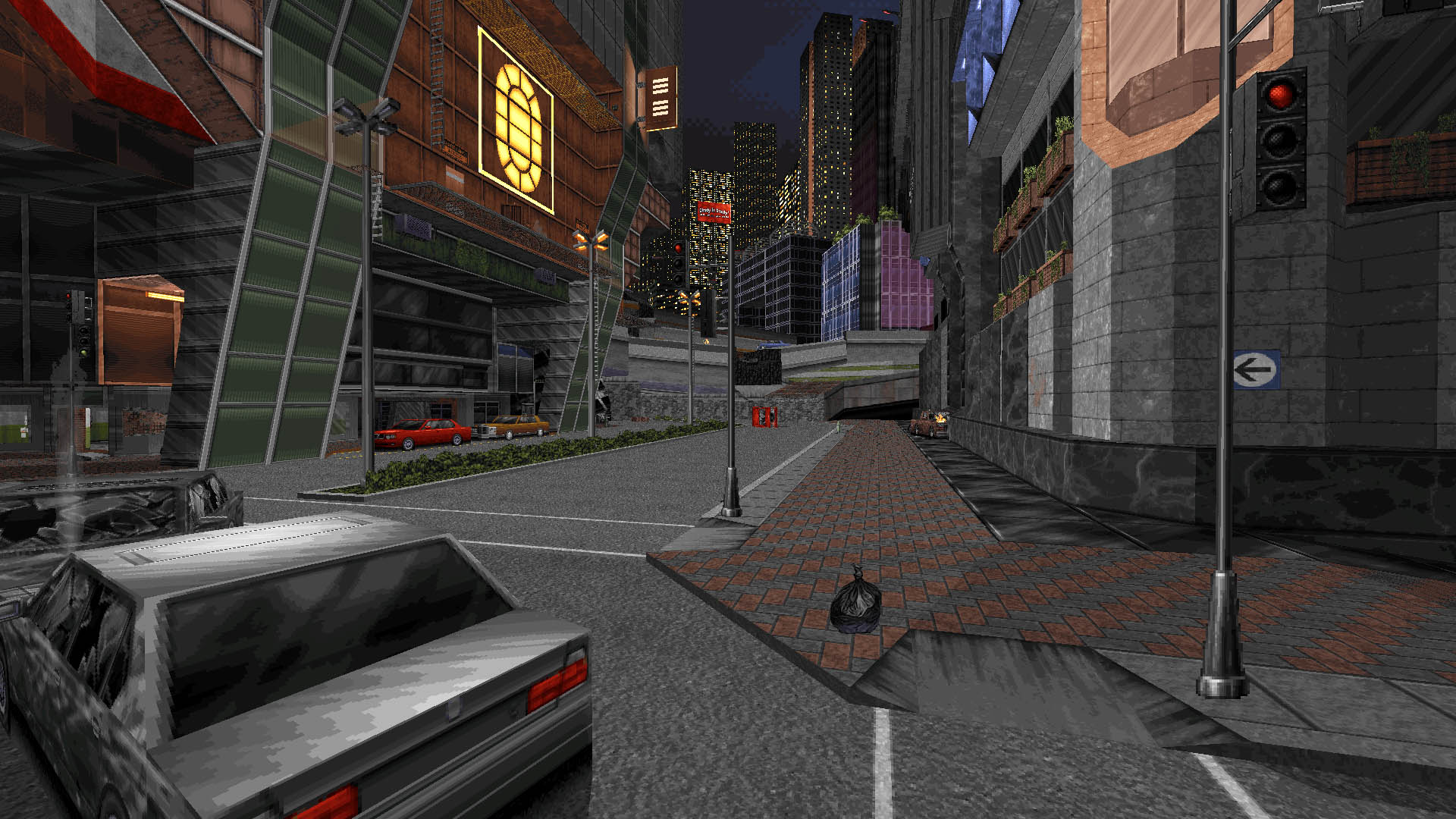 Shelly’s quest to take down Dr. Heskel’s army will see her use an arsenal of weapons, all with alternate fire modes or different ammo types. Her signature revolver, Loverboy, brings enemies pain and players pleasure with single shots, or Shelly can fan the hammer Old West style. Shotguns are fun, but tossing grenades down their barrels and firing explosive rounds is even better. Bowling Bombs are just as violent and over-the-top as one would hope.

Ion Maiden laughs at the idea of constant checkpoints and straight paths through shooting galleries. But just because this is a true old-school first-person shooter doesn’t mean there won’t be all the good new stuff the last two decades have brought. Headshots? Hell yeah. More physics and interactivity? You betcha. Widescreen, controller support, and Auto Saves? 3D Realms and Voidpoint took the best of both worlds and cooked it all into a bloody stew. 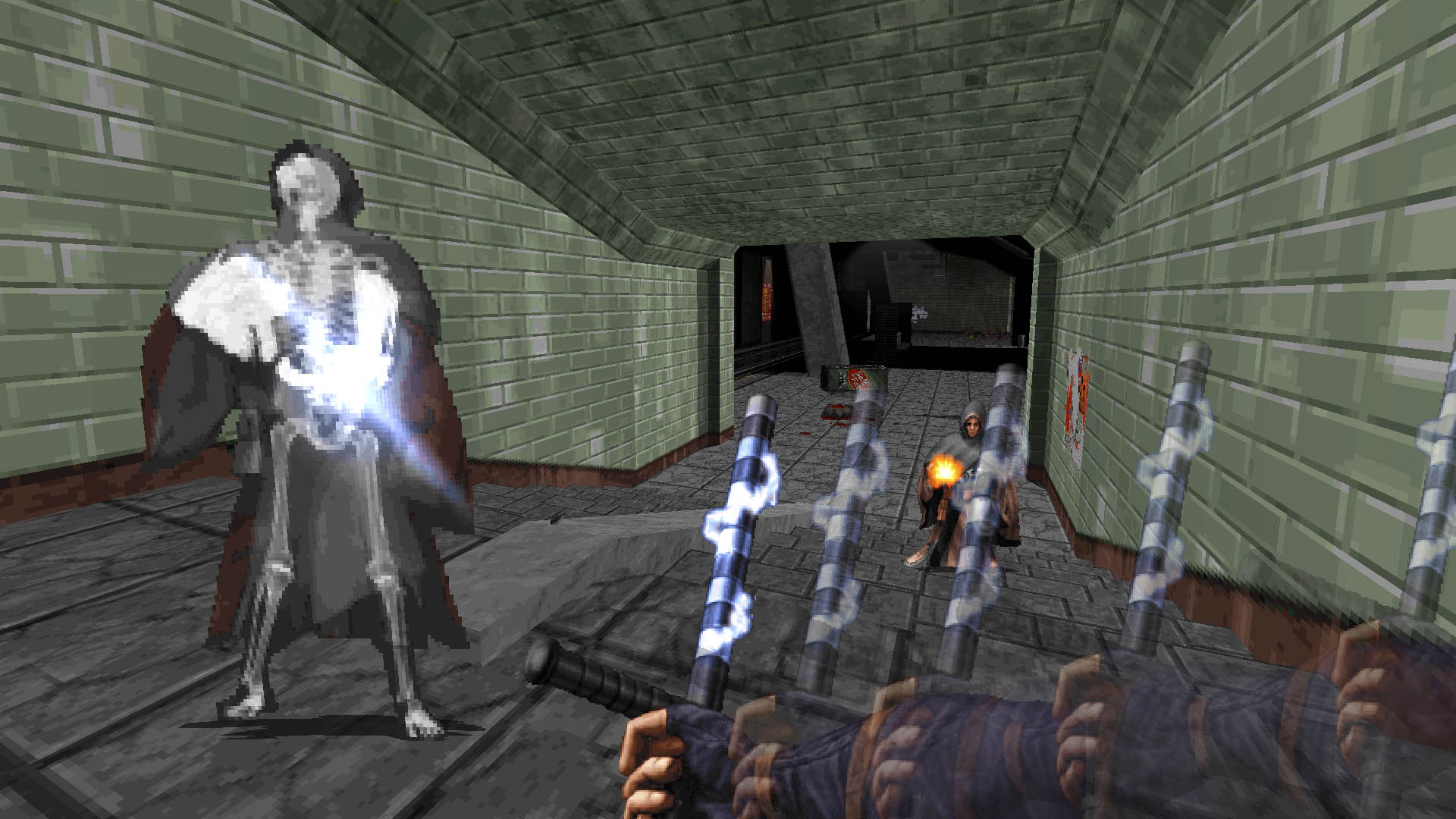 3D Realms and Voidpoint are proud to bring back the Build engine, which powered Duke Nukem 3D, Blood, and Shadow Warrior, in all of its hand-crafted pixelated glory. They’ve spent a lot of time tinkering under the hood to take advantage of new technology and techniques. Bigger levels, hundreds of new colors, and morphing maps that transform mid-level are all just a few of the advancements made to the engine. 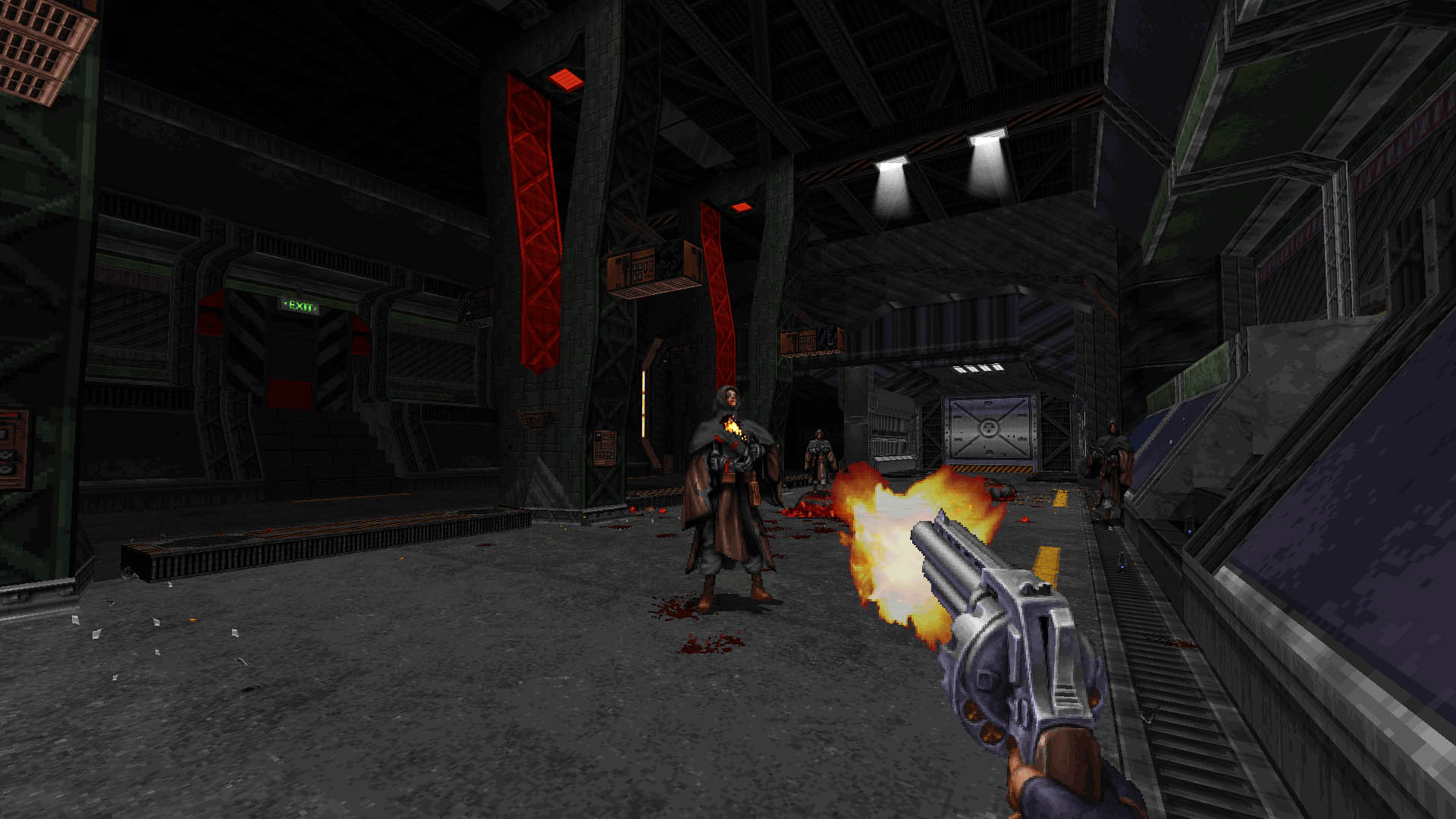 “Bringing back classic build-engine shooters has been our aim for years, so we’re diving right into a spiritual successor to the games which put 3D Realms on the map,” Frederik Schreiber, Vice President, 3D Realms. “The team assembled for this project knows exactly how to execute our vision, and we couldn’t be more excited to finally bring back a true 3D Realms shooter.”