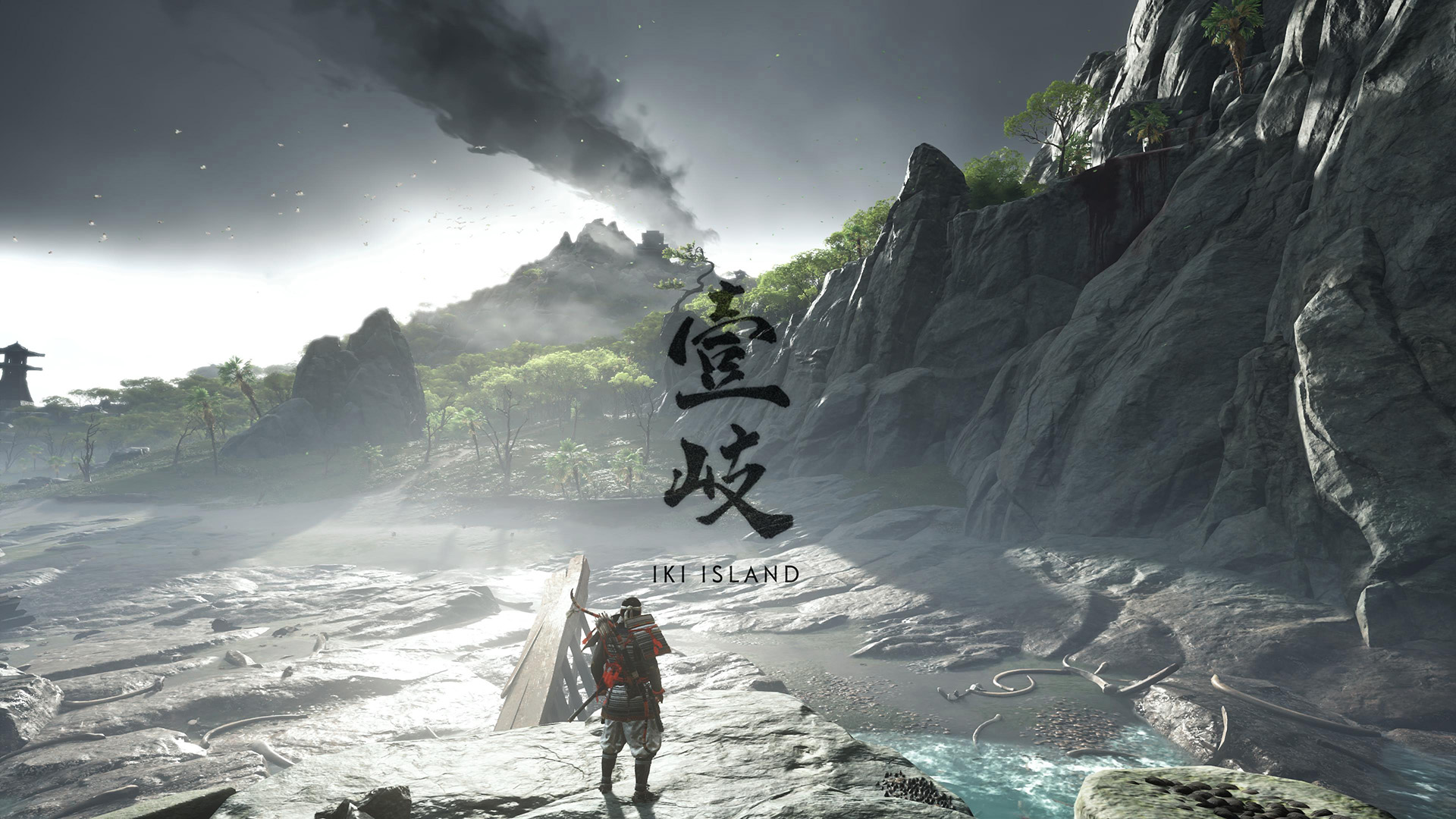 A year after its original release Sucker Punch’s samurai game gets a new lease of life with Ghost of Tsushima Directors Cut.

It’s good to return and continue the adventures of wayward samurai, Jin Sakai in a quest to rid his home of the invading Mongols. But, the truth is I never put the game down.

Four months after the game’s release, I swapped out the PlayStation 4 for a PlayStation 5, running Ghost of Tsushima in backward-compatibility mode on Sony’s new console. Earlier this year the PS4 version of the game got a patch that unlocked 60 frames-per-second on PS5. 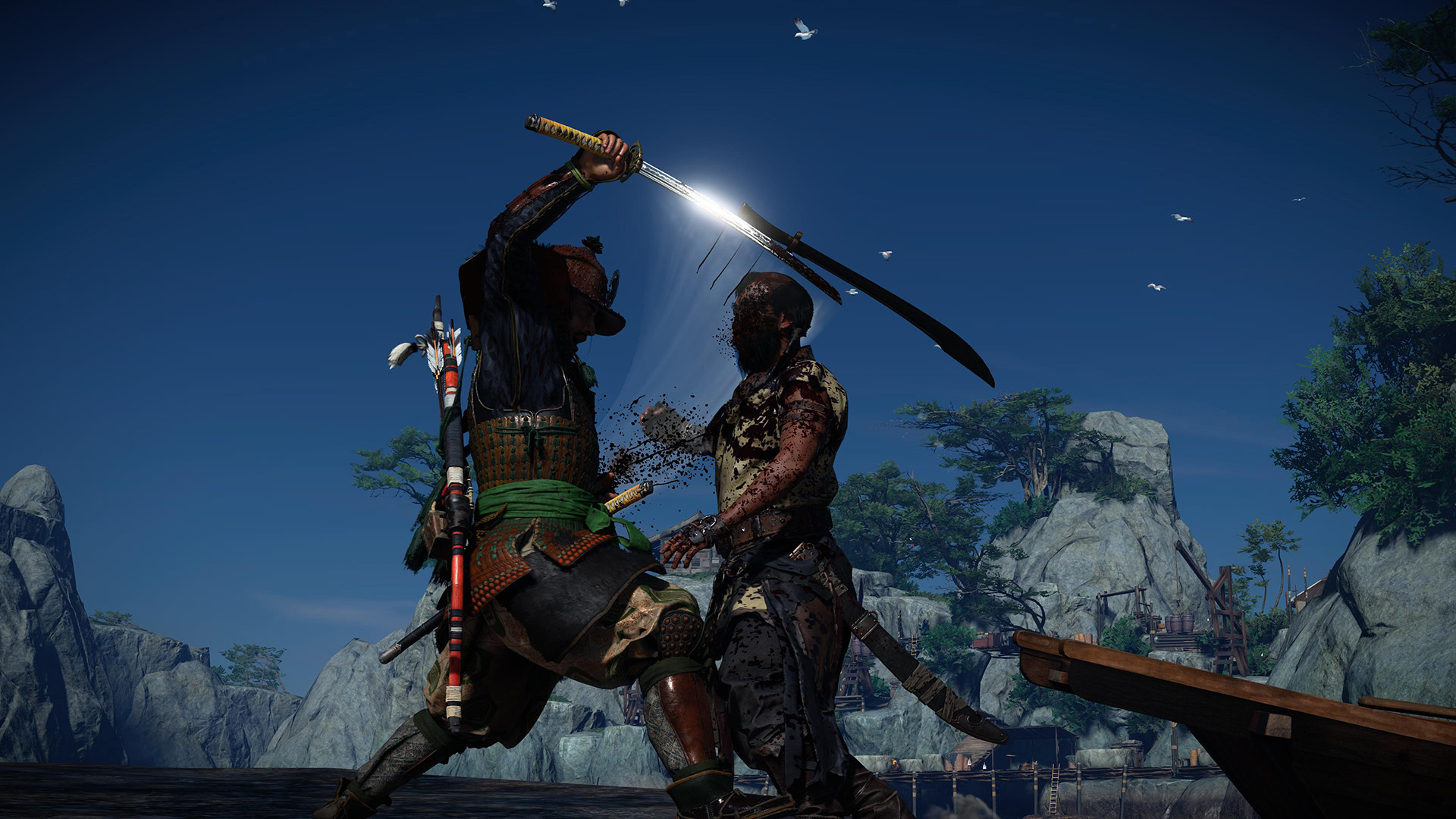 Ghost of Tsushima Directors Cut includes the original game, a director’s commentary video, digital art book, some in-game goodies, and the Iki Island DLC. PS5 owners also get some extra enhancements that take advantage of the controller’s haptic feedback. These are on top of the quality-of-life improvements included in the recent patch.

For the uninitiated, Ghost of Tsushima is set towards the end of the thirteenth century during the first Mongol invasion. Jin Sakai is a conflicted samurai that realises that he must forsake honour and fight from the shadows, like a ghost, to defeat powerful enemies and free the island of Tsushima. 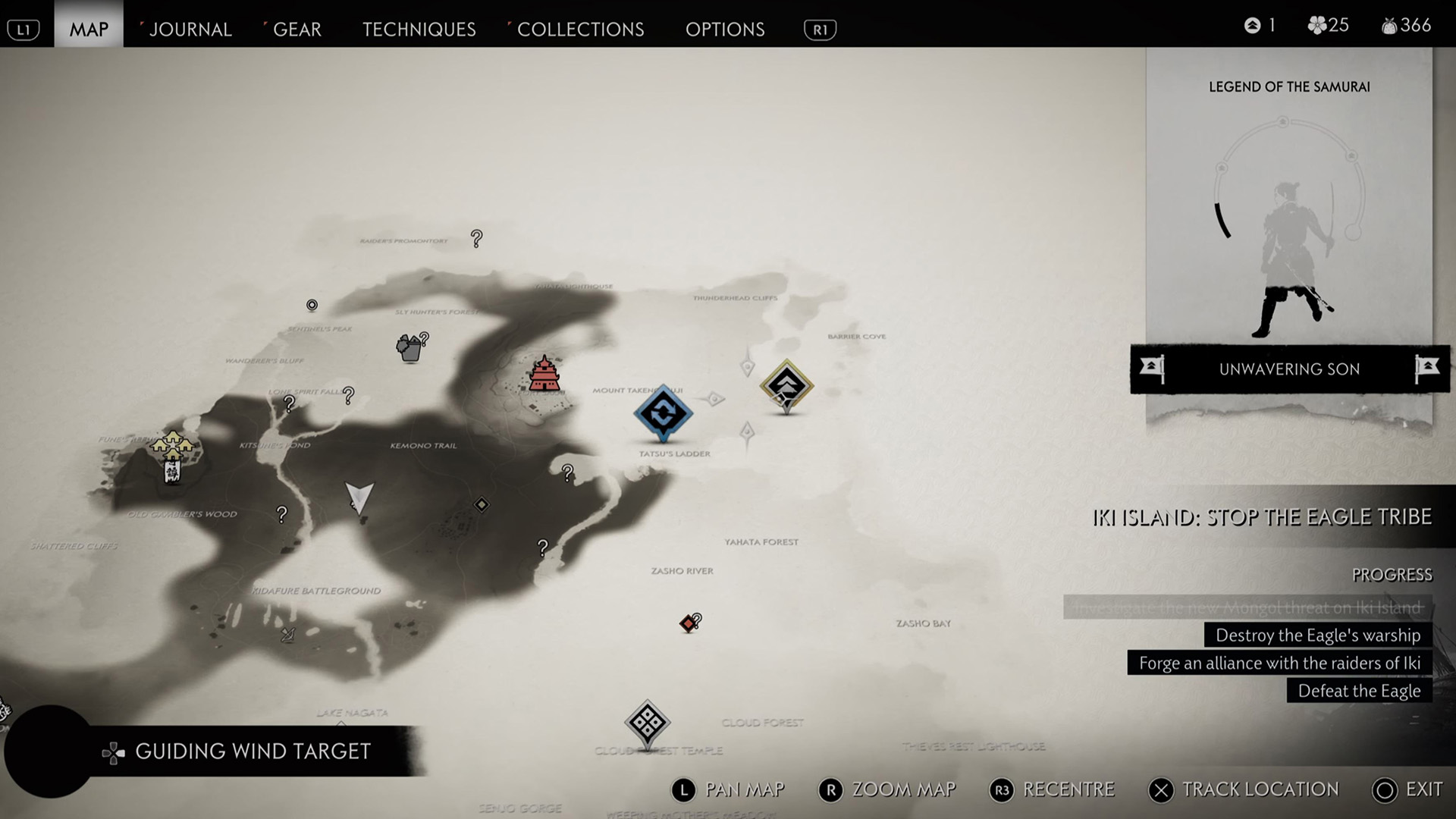 The game is played in a third-person perspective with an emphasis on exploration and combat. Jin has several stances each of which is most effective against different classes of enemy. The combat is all about striking, blocking, and evading. There’s also the opportunity to trigger standoffs, which require perfect timing to deliver a killing blow.

The combat and associated abilities offer more than the usual button-mashing fayre but without the brutal and unforgiving gameplay found in the likes of Dark Souls. Stealth also plays a big part in the game, which shares more than a few similarities with Ubisoft’s Assassin’s Creed games. 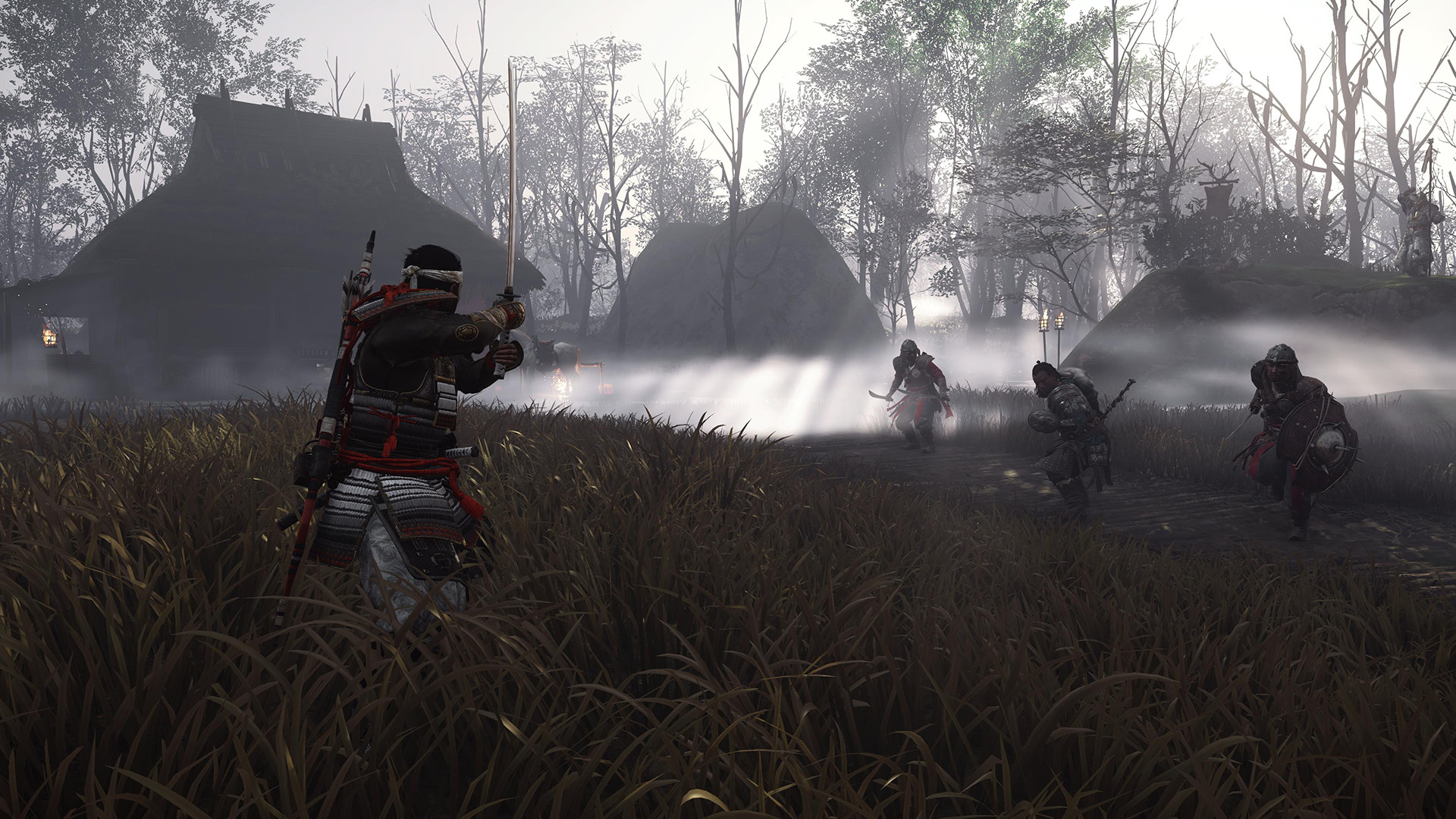 Returning players seeking to further their adventures on Iki Island will likely find themselves rusty and faced with a bit of a learning curve. I last played Ghost of Tsushima about a month ago and I had forgotten everything. It took a good few hours wandering around Tsushima before I dared start the mission “Journey into the Past” which sends Jin on a fateful boat crossing to Iki Island.

As always, Ghost of Tsushima is a breathtaking game. The visuals are crisp (perhaps too crisp) painting a snapshot of history that is both beautiful and dangerous. The look and feel of the game is clearly inspired by Japanese cinema, notably the works of Akira Kurosawa. There’s even a black and white “Kurosawa mode” filter. 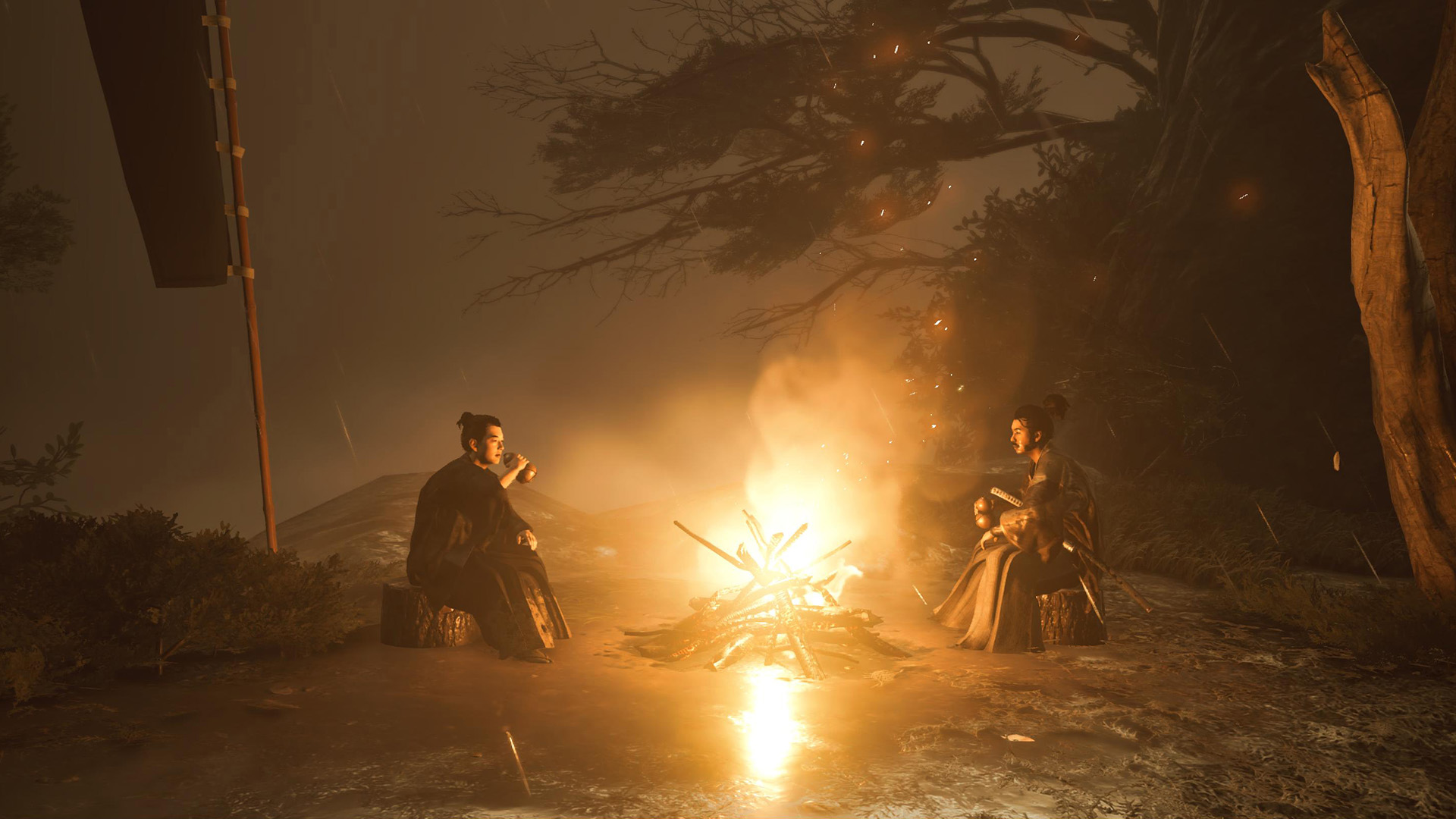 The Iki Island DLC adds a whole new and very beautiful area to explore. A Mongol tribe lead by the Shaman Ankhsar Khatun has taken Iki Island. Jin must return to the island that he visited with his father long ago. In seeking to liberate the island, Jin must confront his past and conquer deep-rooted fears.

Players familiar with the main game will find a familiar selection of missions, side quests and challenges, as well as new settlements. On top of that, Jin gets some new abilities, my favorite being horse charge which can take out a whole group of enemies in one go. The opposition also gets a new unit in the shaman who can buff the other enemies in their group. 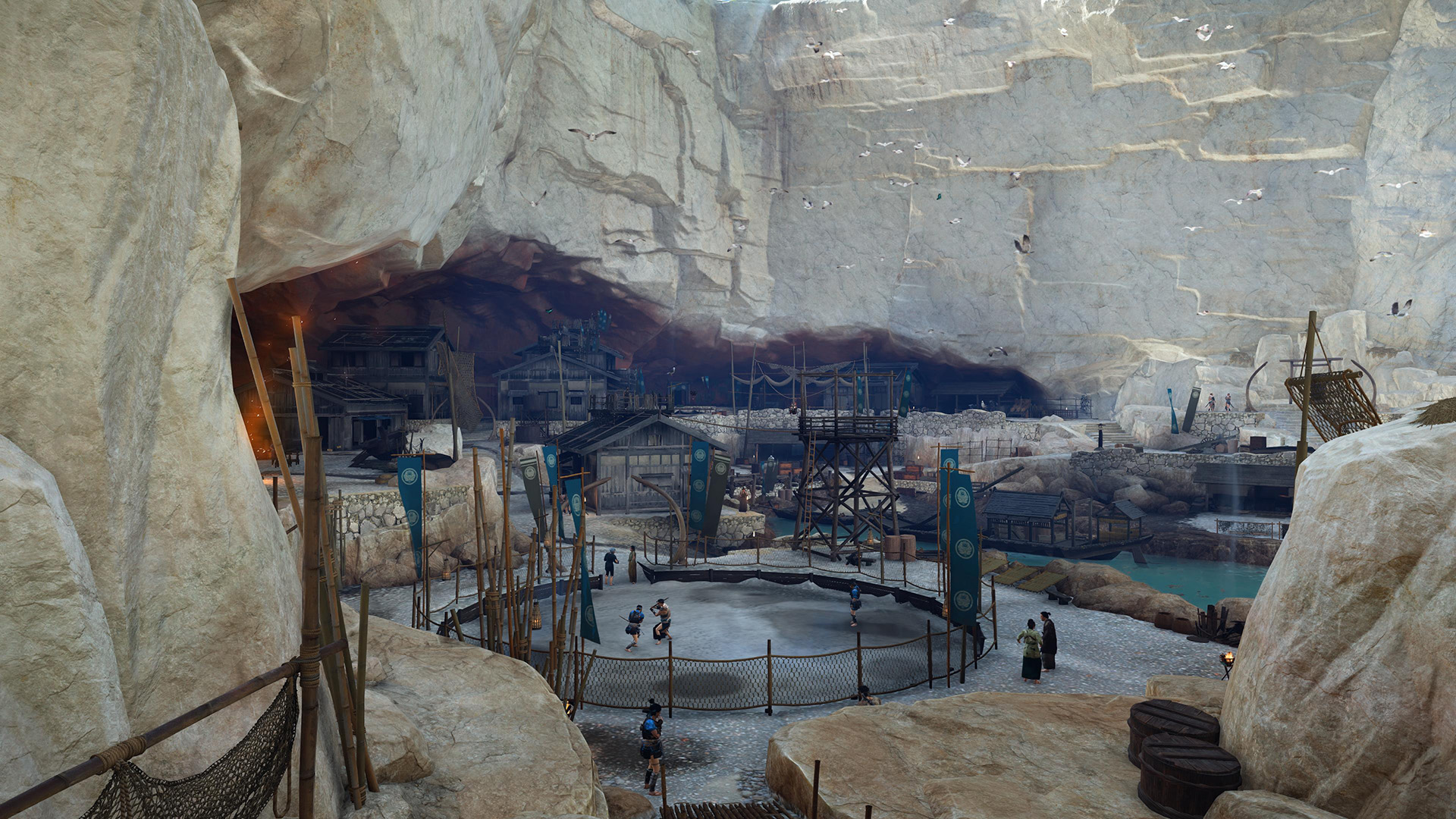 The new content can be accessed as soon as players reach chapter two of the main game. After that, it doesn’t matter at what part of Jin’s journey players embark across to Iki Island. The DLC story is self-contained and the tale “Jin from Yarikawa” needs to be completed to unlock fast travel back to Tsushima. The DLC difficulty scales, so even if players are at the endgame, they will still get a challenge, similarly, newer players will not be overwhelmed, either.

Ghost of Tsushima Directors Cut is available as a standalone title or as a premium DLC update from the original PlayStation 4 version for both PS4 and PS5 players.

For fans of the original game, this upgrade is a no-brainer. For new players, Ghost of Tsushima Directors Cut offers an exciting and original experience in a beautiful setting that contrasts this very violent period in the history of Feudal Japan. 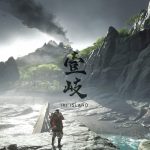 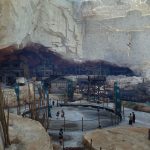 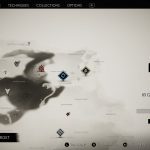 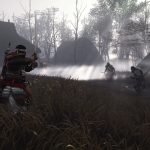 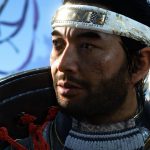 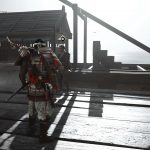 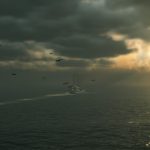 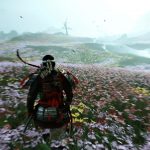 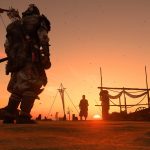 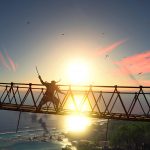 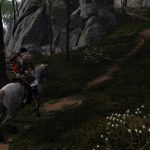 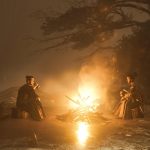 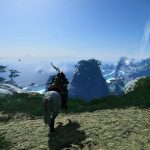 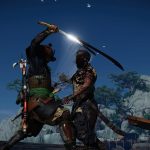