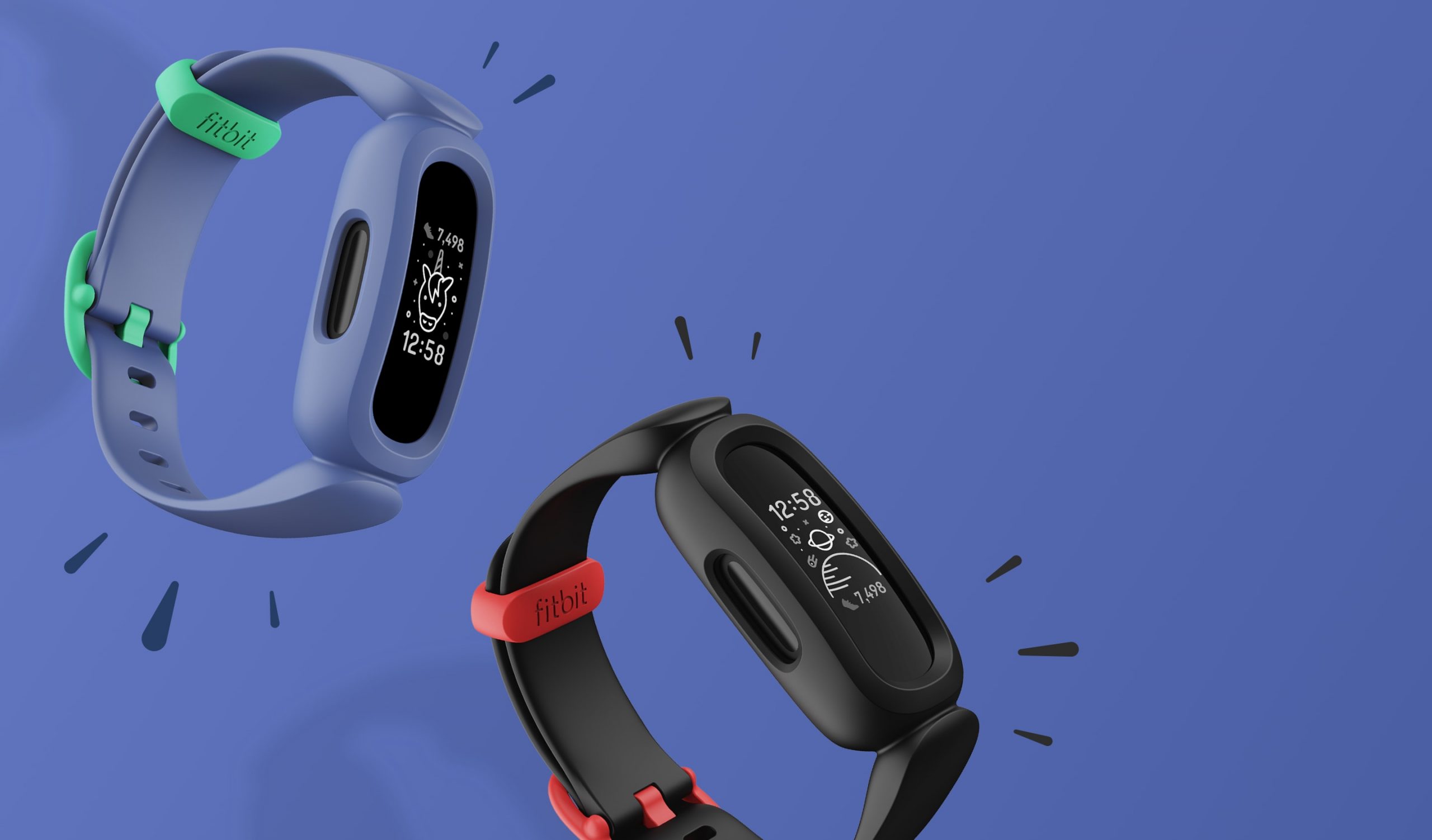 Playing in the dirt, rumbling around in the playground or a bit of a swim in the local pool – Fitbit has designed the ultimate kids health and wellbeing wearable with the Fitbit Ace 3.

Designed for kids 6 years and over, the Fitbit Ace 3 will pair with the Fitbit app for either Android or iOS.

Most kids have a low-end smartphone, but if not the Fitbit Ace 3 can be paired with your current smartphone so you can keep track of your child’s adventures throughout any given day.

Via the app you can also set activities for your child to complete. This not only keeps them active, of course, but ensures they are burning off energy as required and keeping entertained in the process.

The Fitbit Ace 3 features kid-friendly watch faces and a brightly coloured two tone silicone strap that’s as flexible as it is almost non-breakable.

The edges of the Fitbit Ace 3 are also cushioned to ensure the smartwatch will survive pretty much anything it gets subjected too.

Giving the review model that STG received to a friends 7 year old son it was not only the first smartwatch the youngster had ever worn it also gave his parents (who paired it with one of their phones) a thorough understanding of their child’s physical interactions, how many calories he was burning and of course where he was via GPS. 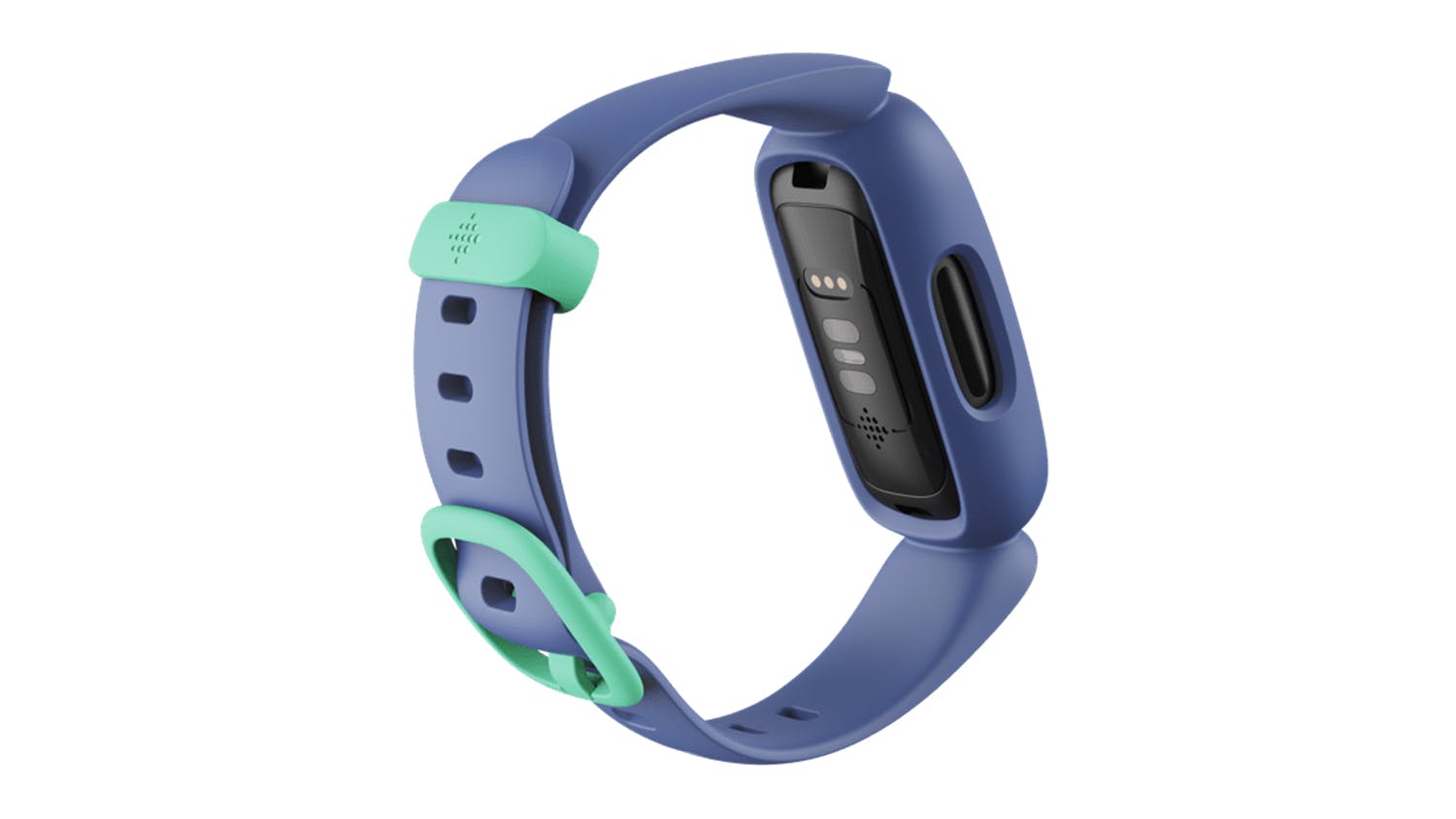 The young lad not only felt like the cool-kid at school with a fancy touch screen watch, he actively used it’s functions in order to style and customise to his liking.

As we adults get older some of us bare in mind that we probably need to get out and about a bit more. Generally speaking kids are super active all of the time, but is their activeness suited to their diet, are their activities enough or too much, are they getting enough sleep?

The Fitbit Ace 3 is exactly the answer to those concerned parents out there with an added bonus of a super impressive 8 day battery life from full charge.

The simple to use small smartwatch will keep your child in-check, track their sleeping, monitor health and wellbeing in realtime that you as a parent can see and give your child the ability to be the coolest kid at school. 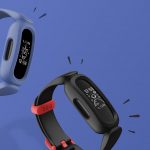